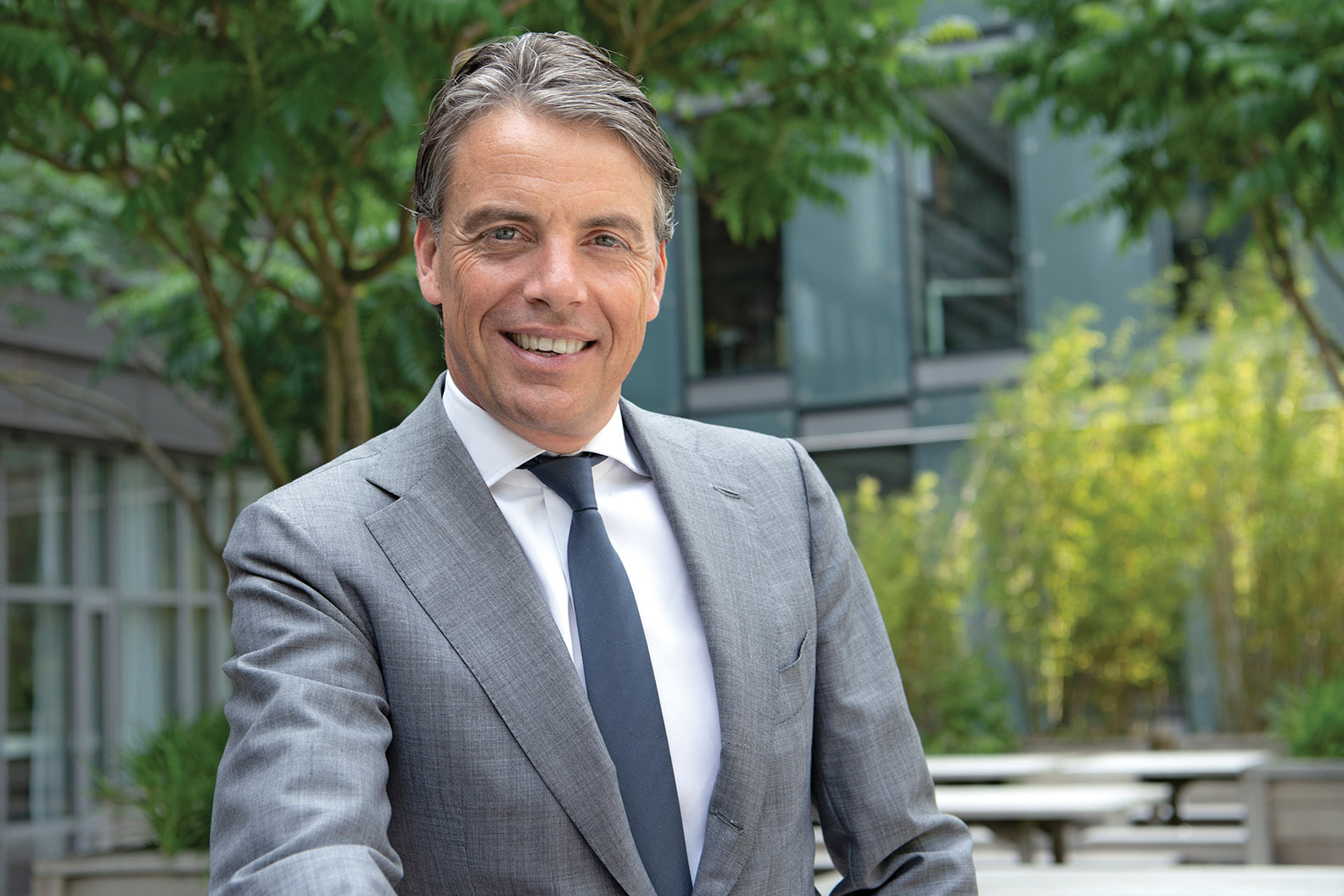 About two years ago, Loyens & Loeff, a multinational law firm headquartered in the Netherlands was asked to perform a mammoth task. Its client was interested in buying a large retail chain consisting of around 1,000 outlets.

The outlets were all leased, with individual owners and investors, and the client needed to make sure every one of them would stay part of the company after the sale, since the price it was offering was based on the number of outlets.

For Loyens & Loeff, that meant reviewing 1,000 different lease agreements. Reviewing one contract takes a lawyer up to three hours, including reporting, according to Bram Linnartz, the firm’s Managing Partner.

“So if you have a thousand leases, it could take you 3,000 hours, which for two senior associates is a whole year of pretty dull work with a large repetitive element. And by the way, the client wanted to have the answer within 24–48 hours,” he says.

Thankfully, the firm had already begun innovating with the aim of freeing up its lawyers to do more of the technical, intelligent work they enjoy. Working with a business partner called Kira Systems, it had developed a system whereby computers can scan and review hundreds of Dutch-language contracts within minutes. 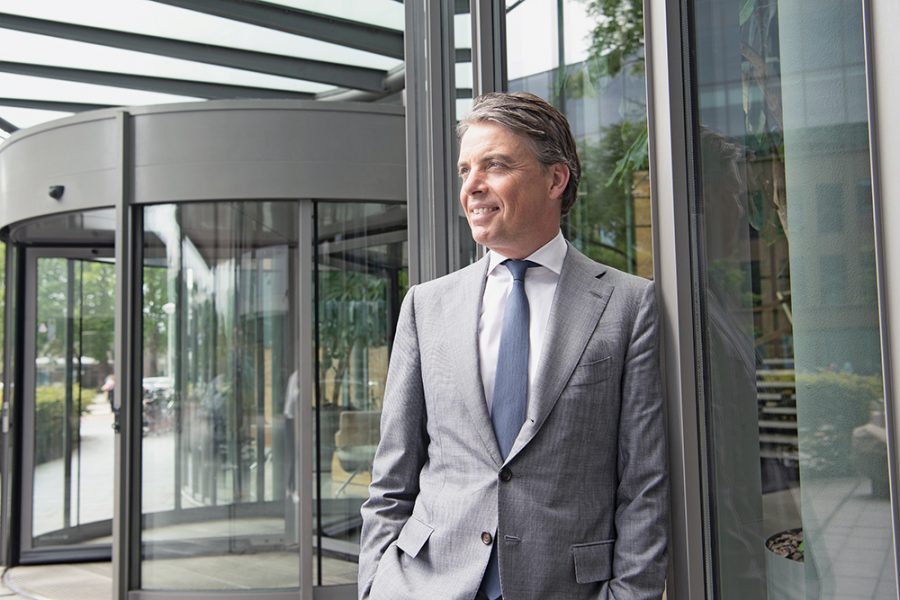 “It can review these on specific topics such as whether there is a change of control clause in the agreement, or if there is a break clause that would give the owner the opportunity to terminate the lease,” Bram explains.

Such innovation not only helps the firm deliver a timely result for its clients, but it is also a way of investing in its most important asset: its people. “We can help our talented associates feel energised by being part of teaching the machine how to do things. They’re not energised by having to review a thousand contracts over the weekend,” he shares.

I don’t think I’ve ever come across a firm that advocates to do law and tax in equal strength like we do.

Bram estimates that about 50% of the work most law firms do is creative and stimulating, while the other 50% is largely repetitive.

“Once you’ve thought about the brilliant strategy for a litigation case or a brilliant solution to a big corporate problem, inevitably our time then needs to be spent in implementing that and making sure the contracts are aligned,” he points out.

“We like to use innovation to give our talent a boost and to give our clients the best solution as fast as possible.” With offices in 10 countries, Loyens & Loeff has an enormous amount of both kinds of work for its top talent and, therefore, plenty of potential for further innovations in IT and machine learning to do some of the heavy lifting.

Since Bram’s tenure started two years ago – a tenure that, according to company tradition, is expected to last four years – he has invested substantially in IT. The firm provides integrated tax and legal advice – a combination of strengths that Bram says is far less common than one might think.

“There are not many firms in the world, probably none, that do this in the way we do it, and I think our competitors recognise this. I don’t think I’ve ever come across a firm that advocates to do law and tax in equal strength as we do.”

However, fostering innovation is not as easy in the legal field as it is in other industries. “The law industry is conservative. There is even a PhD about lawyers and their resistance to change,” he jokes.

That means Bram had to set about winning both hearts and minds. One way of doing that was to have external speakers come in to share ideas. They have included not just clients, but also tech companies and even competitors.

“It helps to get the outside perspective and gradually, all of us together, to build up the readiness of the organisation for change. That’s probably as important as technical features are in new buildings, new laptops and new ways of working,” he says.

“The most important task is to build and maintain a culture that embraces change. I believe at Loyens & Loeff, we are well on our way to achieving that.” 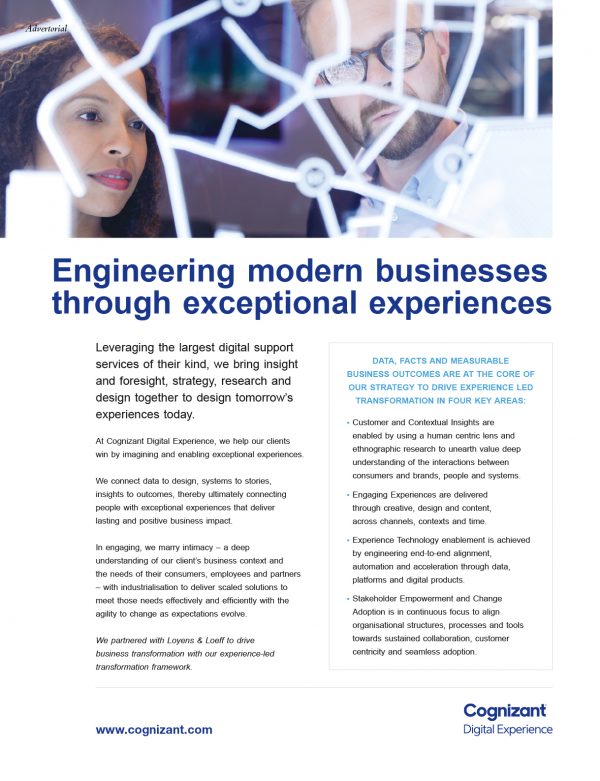