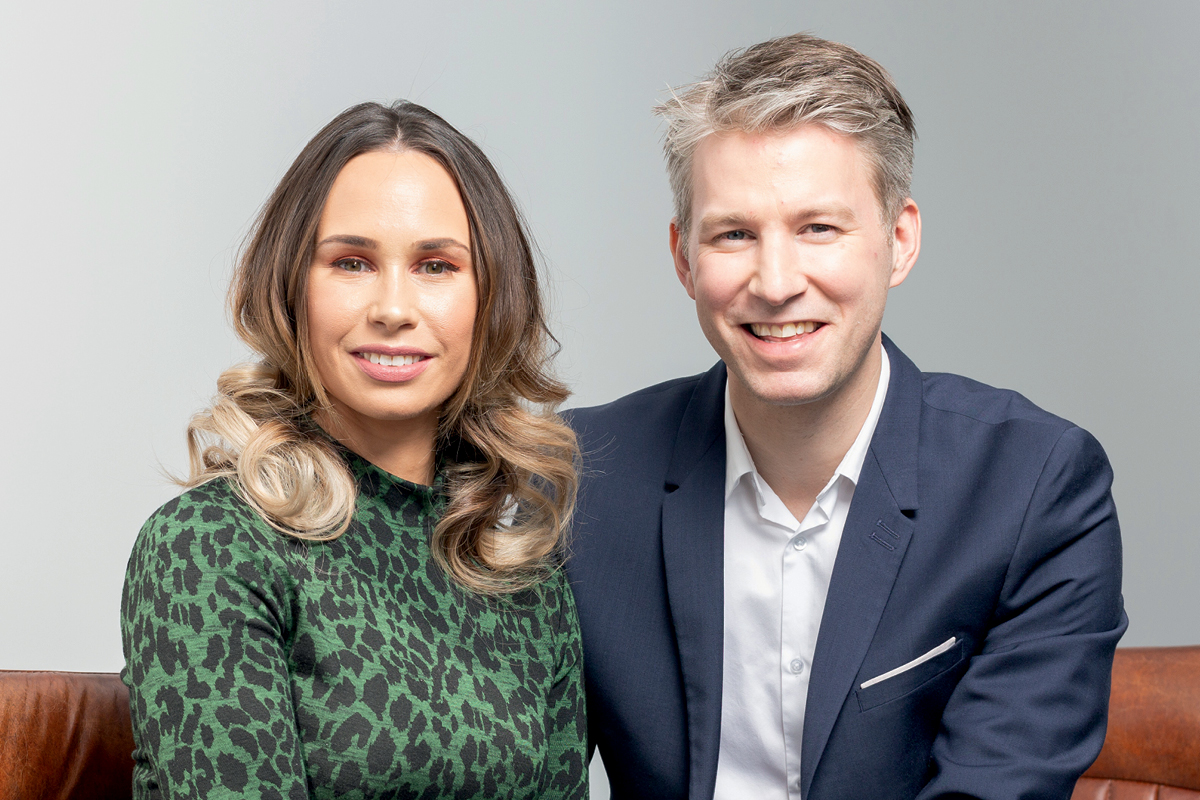 It’s amazing to think that a single strand of DNA can tell a story, with entire migration paths and ancestral histories revealed through its double-helix structure. The richness in detail that a simple mouth swab can reveal about a person is striking, as David and Hannah Nicholson, founders and directors of Living DNA, can attest.

Collaborating with more than 100 scientists, researchers and other genetic experts, Living DNA has, since 2016, differentiated itself from other ancestry companies by offering a more thorough examination of family lineage. Principal to the company’s goal is exploring the perplexing and diverse heritage that most people carry, revealing “we are all made up of all of us” through DNA testing.

“When we started this company, people would ask us if we could use this as a tool to help people understand that something like race is not a genetic concept,” explains Co-Founder and Managing Director David Nicholson. “When we were asked those questions, we knew DNA testing was something that could do powerful things for society.” 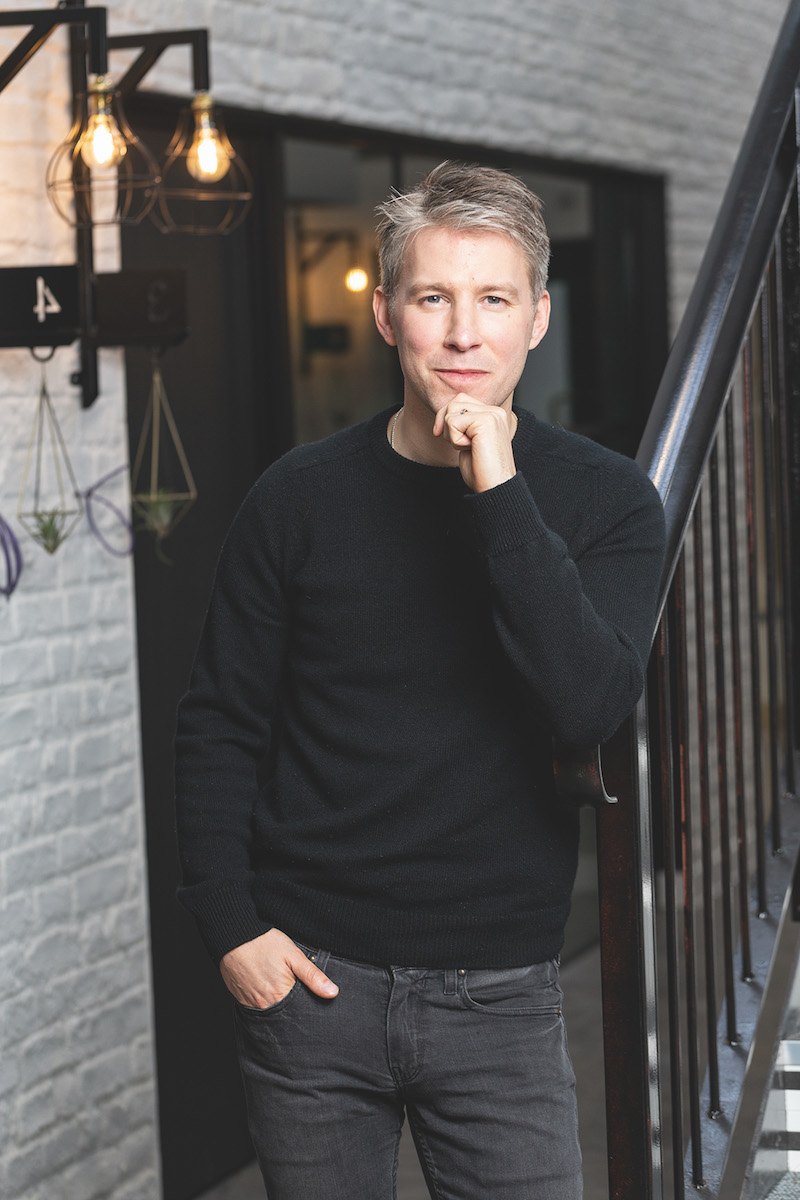 “Often we end up dissolving people’s preconceptions,” explains Co-Founder and Director Hannah Nicholson. “The most interesting results we see are when people come to us certain about their culture, history and the type of person they are.

We see this in Europe, where people will fight tooth and nail to say they’re just British or they’re just French. It’s everything to them. These DNA tests can reveal something more the deeper we go into our past.”

Hannah and David explain that DNA testing can ask people to reconsider who they are and where they call home. “You might say your family lived in one place, but your ancestry might span the world in a way you never thought possible,” says Hannah.

“A DNA test asks you to be open about who you are and where you call home, which I think is important in a time of growing nativist and nationalist politics.”

With a mission to offer the most comprehensive ancestry service on the market, Living DNA sets itself apart from its competitors with the sheer depth it can reveal about a person, reaching back thousands of years and into entire continents to reveal people’s histories.

Asked just how the company does it, David says the swab is first taken to the company’s lab where it is cleaned and debris and bacteria are removed. The pure DNA is then copied several times until there is enough for the researchers to work on. 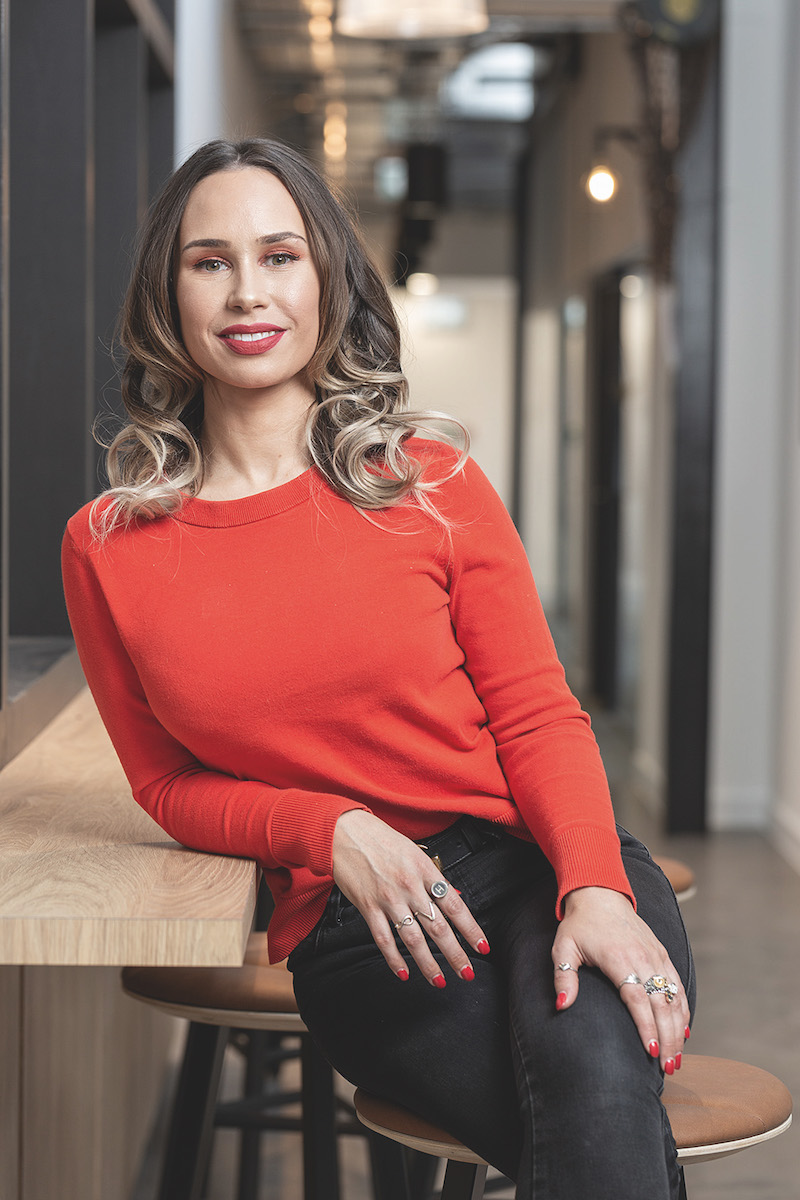 They use a tiny DNA chip that can read more than a million bits of DNA. The lab will then run this through a data platform to align it with geographic and migration patterns. “We ask the computer, ‘Which parts of the world would these DNA similarities have come from?’”

Based on its unique methods, it is possible to tell someone how many regions their ancestry comes from. David explains how Living DNA’s work compares with its competitors. “Think about strands of DNA like a piece of toast with butter and jam on it,” he says.

It’s because of its detailed approach to DNA analytics that David knows the firm will continue to grow in the coming years.

“There’s a high probability that DNA will have an impact on all sorts of businesses in the next five years. At the moment, it’s all a bit ‘science heavy’ but, as a company, we’re positioning ourselves to support others and make DNA a tool to improve the quality in their life.”

Is my DNA secure with Living DNA?

Handling personal information on a regular basis, Hannah and David, at Living DNA, are committed to ensuring the customer is in charge of their DNA. “David and I put our face on the business for that very reason,” explains Hannah. “We have our own family, and we know how important it is to make sure each person’s data is their own.”

David says it’s that respect for privacy that has driven Living DNA’s reputation. “It’s essential, and it helps us grow. Dealing with genetic data is highly sensitive and we understand – that’s why people choose to partner with us.”

It’s only the start for Living DNA, which has expanded by powering the DNA offering of a wide range of firms across the world, as Hannah notes: “These relationships help us rapidly grow on a global level, not only in the space of family history but in offering products that help us all live a healthier life.” 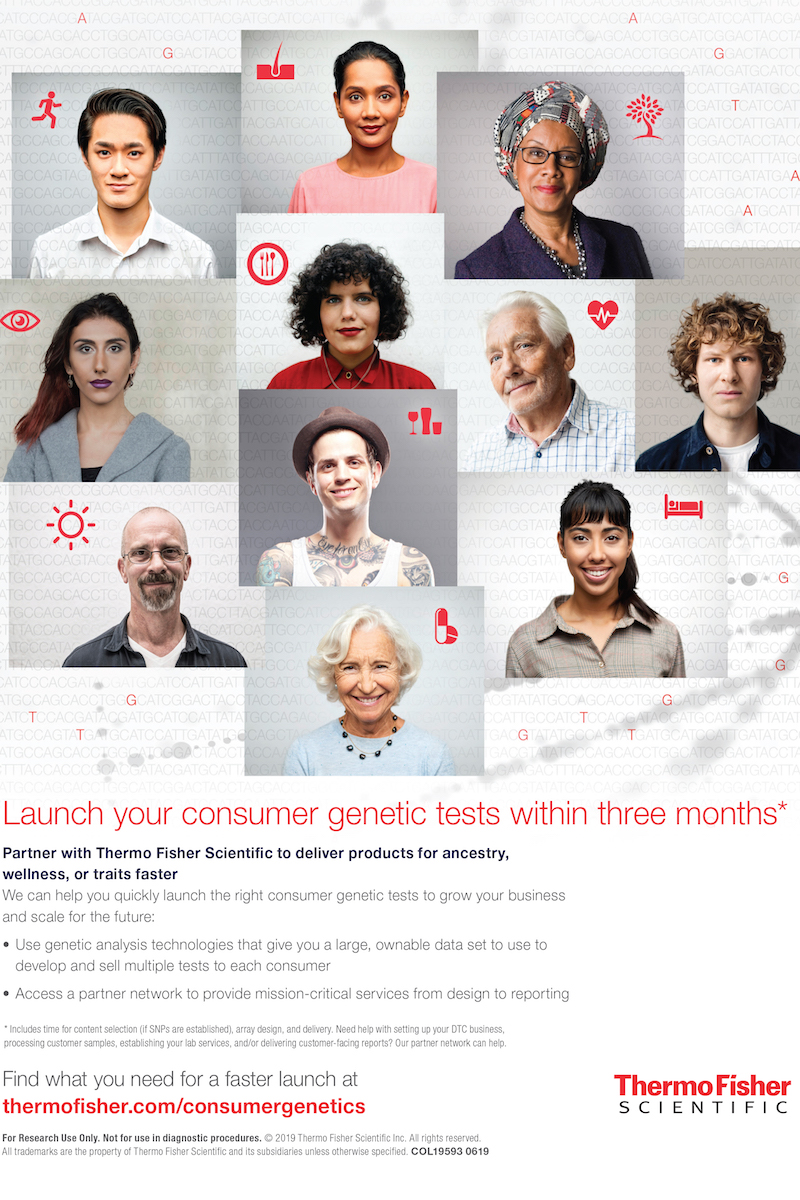 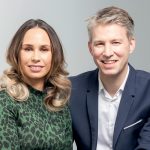