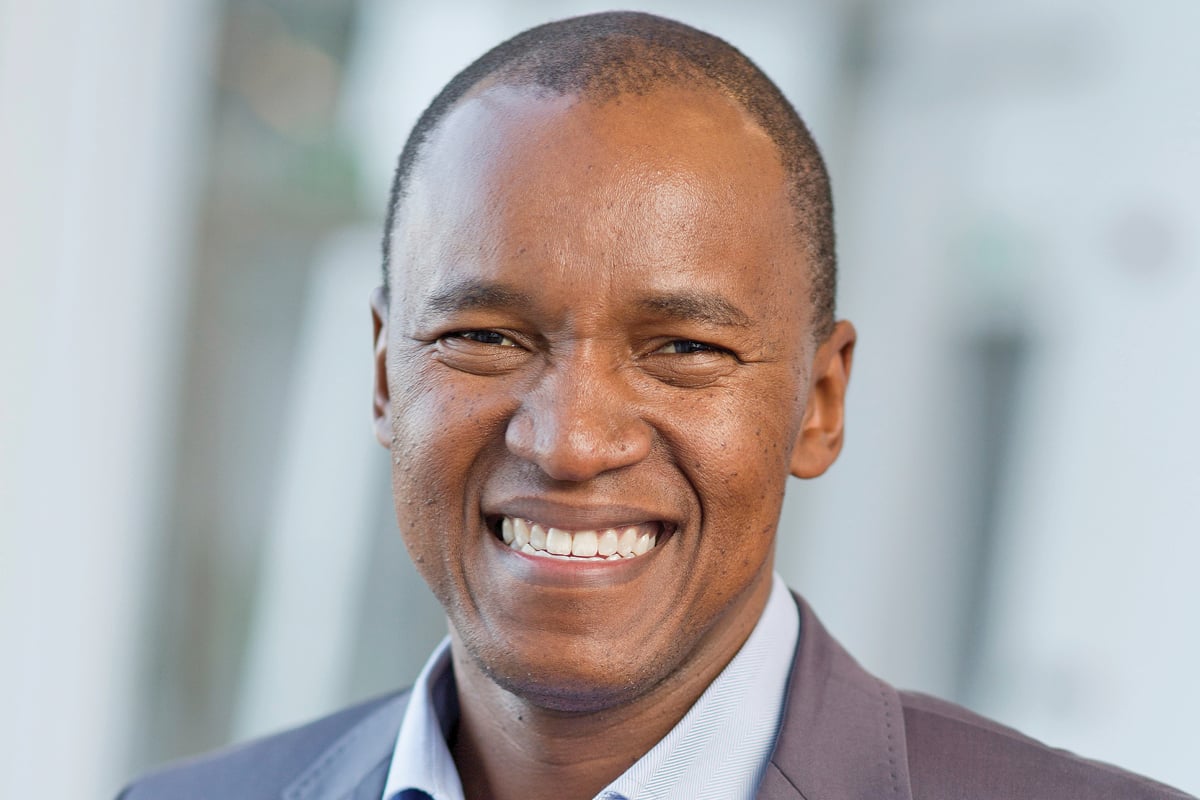 Dion Shango may be the CEO of PricewaterhouseCoopers (PwC) Africa, but he likes to refer to himself jokingly as a lifer. That’s because the firm, which he joined fresh out of school in 1999, is his first place of work and – if nothing untoward happens – likely to be his last. “I love the company culture,” he professes.

“It’s a high-performance environment, and essentially a training institution that equips those who join with the skills needed to help clients with their most challenging problems.

This is a company that wants to invest in the future of its people.” Dion is himself a beneficiary of the rigorous PwC training, having risen through the ranks to make headlines as the first black executive to be appointed CEO of PwC Southern Africa in 2015.

Four years later, he took on his current role, expanding his responsibility from regional to continental. The company has a rather unusual policy of limiting the CEO leadership term to just four years, with a possible renomination extending the tenure to a maximum of eight years.

No CEO may stay at the helm for longer than that. Whether four or eight years, Dion is clear about the legacy he wishes to leave behind after his term. He wants to ensure that all employees of PwC Africa – especially black people and women – can enjoy the same development he had the privilege of experiencing. 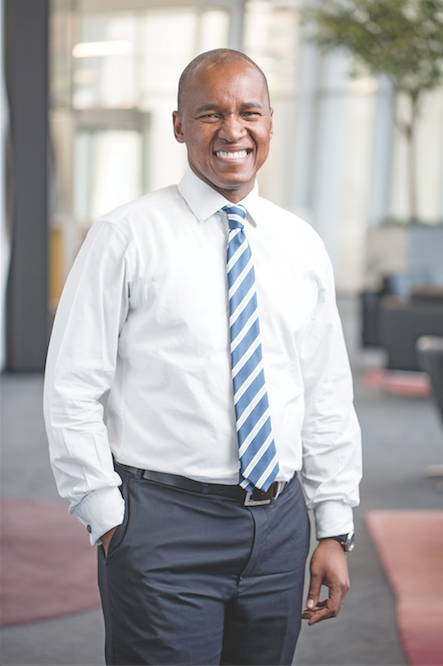 “In South Africa, racial imbalances in the workplace continue to be an issue more than 20 years after democracy, and this is indeed a challenge that is very close to my heart. In a more continent-wide context, gender inequality comes into play as well,” he says.

PwC Africa has two initiatives that address the issue of racial diversity: the New Partner Mentoring Program and the Partner Leadership Development Program.

“The former aims to ensure that, as we increase the number of black partners in our firm, there is a support system that gives them the best chance of success in their new and demanding role,” explains Dion.

“The latter is a collaboration that I introduced with the University of Cape Town to give our partners, particularly younger black partners, the opportunity to gain business skills that they may not attain in their day-to-day job, thus complementing their work experience with education from a world-class institution.”

As for gender equality, Dion says, “I have set myself the target of achieving 30% female partnership across Africa by 2022. We are currently at about 23%.” His aspirations aren’t limited to changes he wishes to set in motion within the organisation.

“One of the criticisms of the auditing profession is that it’s largely self-governed, so there have been calls for greater regulations in the industry,” he says.

In South Africa, racial imbalances in the workplace continue to be an issue more than 20 years after democracy.

“While I understand where the worry comes from, I think it is important that the profession gets to play a vital role in setting up new reforms in order to ensure that they are practical, realistic and, most importantly, sustainable in the future. It will certainly require us to be much more open-minded and take a good hard look in the mirror to figure out how we can better serve those who use our services. There’s definitely work to be done to restore the trust and confidence in the profession that have been eroded over the years.”

Understandably, as the leader at the helm of one of the most prominent firms in the industry, Dion feels motivated to contribute to this transformation. He believes that one of the first steps in the right direction is for PwC to present a more united front, which is why he has embarked on a mission to integrate the south-eastern and western Africa market clusters.

“It is easy to think of Africa as one, but the continent is actually made up of more than 50 sovereign states, and many different cultures and religions, as well as hundreds of languages. This is why many of our clients feel daunted when they are trying to figure out Africa as a territory,” he points out.

“It is important to have a local presence in all these countries, but it’s equally important for our clients and stakeholders to know that PwC is integrally connected on a pan-African basis, and that no matter where they find us on the continent, they can expect a common thread of the PwC culture, risk management know-how and quality standards. Being integrated will allow us to share the best practices and execute our purpose much better.

“As an organisation, we are deeply engaged in this continent. We are here for the long-term. Our offices in Africa are managed and owned by locals, so we see ourselves as part of the fabric of the society. We are African at heart, and are extremely excited about the potential presented by this continent.” 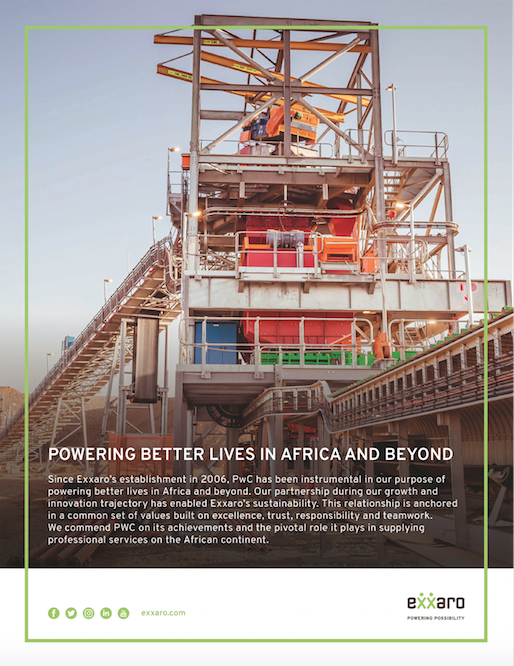