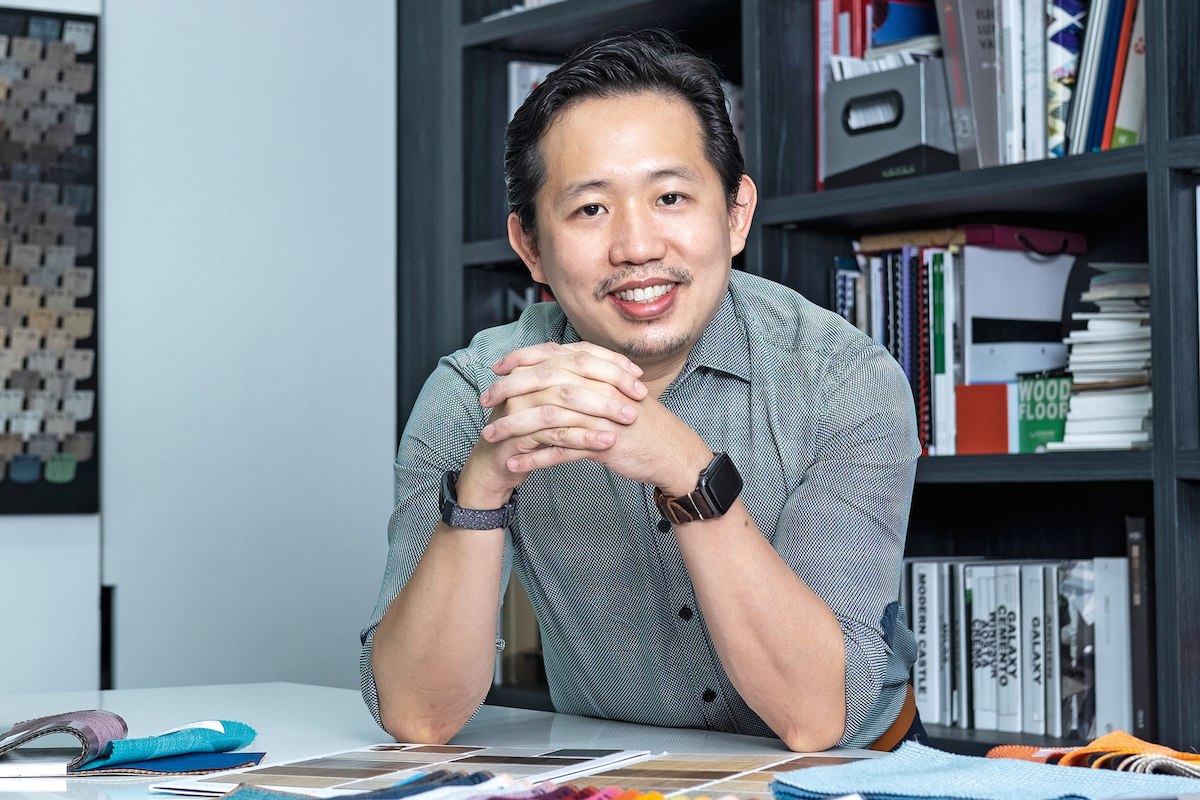 Making the big move from China to the Philippines office of M Moser Associates was a no-brainer for Director Donn Tan. “I was ready,” he says of his Manila-based role. “In Beijing, I was the third guy there. So, while they were away on business trips, all the responsibility naturally fell in my lap.”

Donn reveals he was drawn to the opportunity to start from scratch, creating his own culture within the global workplace design firm. “We try not to be very hierarchical – it’s more like coaching rather than mentorship,” he explains.

“Here in the Philippines, we have a lot of hierarchy in companies, and I have experienced that in the past. I think it’s an outdated model. Being exposed to our global operations, I realised that it makes much more sense for us to be collaborative and for everybody to work together.”

Having created a culture he is proud of, Donn now wants to expose those people and that culture to the rest of the world. “I think the Philippines is in a unique situation where the economy is growing because it’s a service-based industry. I think we can recruit a lot of good talent and leverage that for our other cities abroad,” he reflects.

“I wouldn’t use the word outsource, because we don’t work that way, but we can have global design teams based in Manila that can service the globe and our other offices.

“I’m also curious about how we want to keep on developing our construction management skills as well as our people. It’s always a process of growth, especially in our industry. It’s really like a Darwinist philosophy of adapt or die. We simply can’t just rest on our laurels.”

This driven approach to business doesn’t come from the need to keep shareholders happy, however, as M Moser is essentially a family-owned business. “We’re basically a one profit centre, driven by excellence in design more than anything,” Donn says.

“It’s always been the mindset of our founders that service is most important, and our client is king. And that’s the way we’ve grown. Now, 88% of our clients are actually repeat clients, so that’s really at the core of who we are. In fact, I would say that’s what sets us apart.”

Along with its laser focus on customer service, Donn puts the company’s success down to staying in one particular space, rather than trying to design too many different building types.

It’s really like a Darwinist philosophy of adapt or die. We can’t just rest on our laurels.

“We are also not like typical design firms. We focus on workplaces,” explains Donn. “We don’t do hospitality. We don’t do residential. We focus on this particular industry.” But that doesn’t mean the company isn’t looking to grow its share of the market.

“Of course, through the years, we’ve been able to expand that. It doesn’t have to be a typical 100-square-metre office; we can also do big campuses,” Donn explains. “The scale can sometimes change, but the core philosophy here is that it should be a workplace.”

“That can also extend to medical facilities, which we consider as a workplace for doctors. In the same way, schools are a workplace for teachers and students. Maybe it’s a stretch, but the core essence of it is still like the workplace.”

Like every company in every city around the world, M Moser had to cope with the uncertainty of the COVID-19 pandemic. The culture that Donn had developed played a vital role in getting it through the challenges. “The good thing about all of this is that we are highly collaborative,” he says proudly. 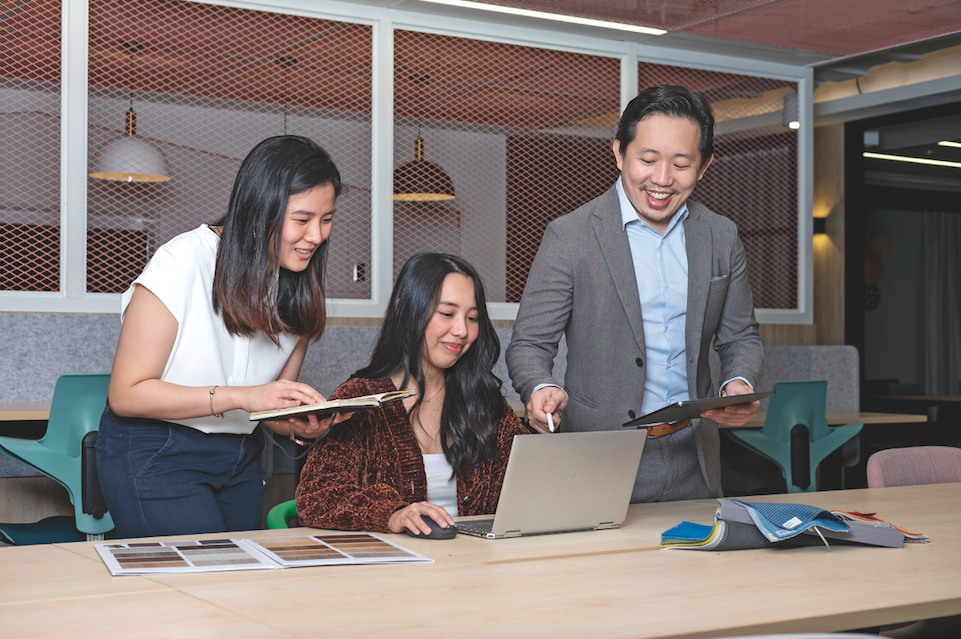 “We have lists of things that we learn as we move along, and those are always being shared constantly through the rest of the offices. “One of those is the rethink strategy that we have developed for our clients for when they decide to move back into their spaces. That has really been developed through these learnings. We considered all the low-hanging fruit first, the things that we could deal with or fix easily. Then we also identified the things that were going to need a bit more financial commitment and lead time to overcome.”

The company takes a similarly cooperative attitude when dealing with its partners. Workplace design is a very different beast to manufacturing, for instance, and rather than hundreds of suppliers, M Moser has cultivated very loyal relationships with just a few.

“Here in the Philippines, we have one building partner that we have worked with for more than 20 years. Even before we established our local presence here, we were working with this local partner,” Donn says.

“It’s very straightforward – it involves a lot of communication and trust more than anything, and we always have to make sure that it’s really mutually beneficial for both parties. “We try to never short-change our partners and we respect the work they do – we expect nothing but excellence.”

Aside from the company’s main building partner, it also has connections with a handful of other key suppliers for other areas of the business. “We’ve got a very good and strong procurement team from our centralised office, and we have a grading system to help us understand which supplier or partner is most effective,” Donn explains.

“Over on the engineering side, we have two key partners; on the architectural side, we have three that we work with, and then we have a lot of suppliers like the bigger furniture manufacturers,” he says. “Quality is important – your product is one thing – but, of course, it’s just about the people in the end.” 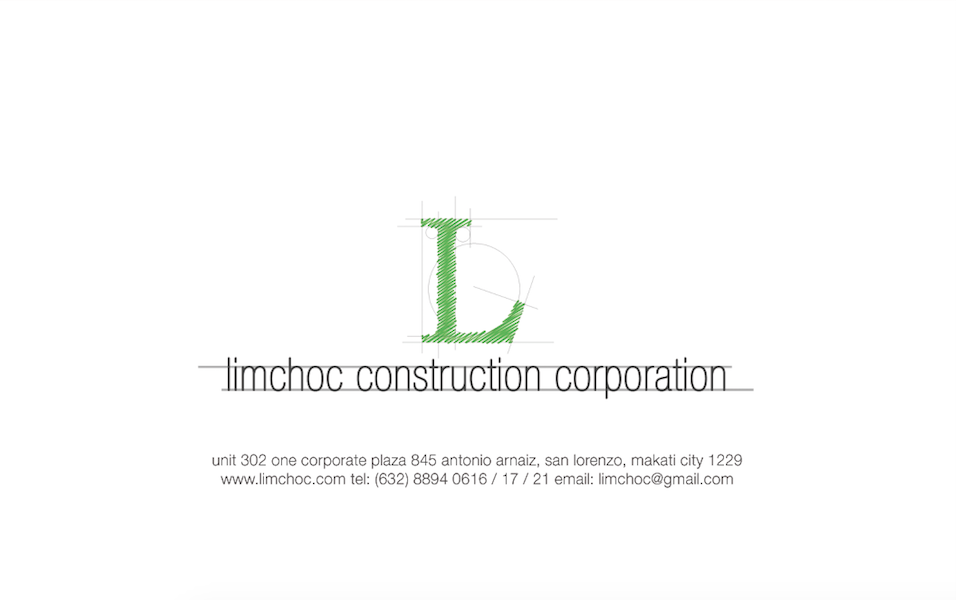