“I am in constant pursuit of perfection.”: Habib Al Mulla 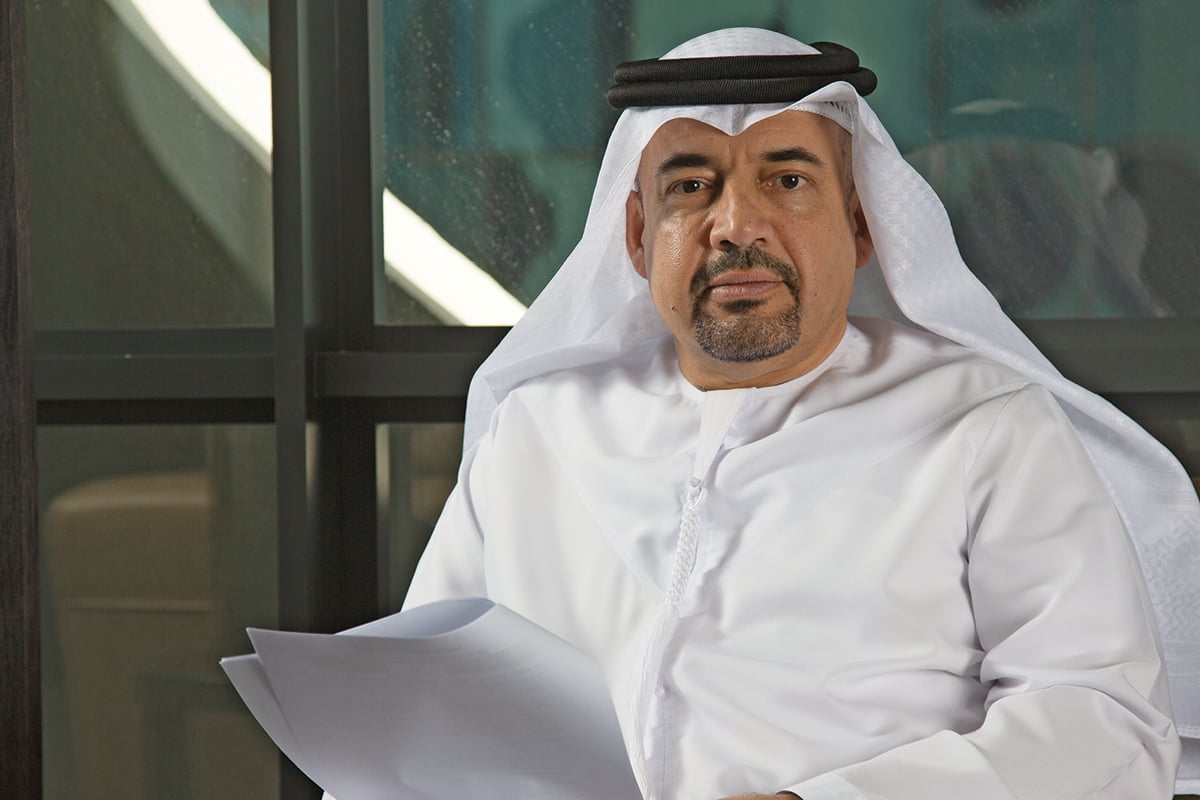 As an Executive Chair and prominent and respected lawyer, Habib Al Mulla is no stranger to speaking his mind. It’s a good thing for the federation; many of his strategic and well-articulated ideas have been credited with transforming the UAE’s economy.

Take, for example, the Dubai International Financial Centre (DIFC), a special economic zone that covers 1.1 square kilometres. The proposal for its establishment was accompanied by heated debate.

“I was acting on behalf of Dubai’s authorities to negotiate with the federal government (of the UAE) to create a financial free zone that has its own laws, courts and legal system,” Habib recalls.

“At that time, this was an incomprehensible idea. Many questions were asked: ‘Is there an existing example of this? How can there be a zone where federal laws don’t apply? Will the state be able to exercise its sovereignty over it?’ But this was the whole point of a free zone – remove federal laws so that everything within it can start from a clean slate with its own legislation.”

It took many months of discussions before the DIFC started operations in 2004. “I was put in charge of the legislative committee that drafted the first wave of the DIFC laws and eventually became the Chair of the Dubai Financial Services Authority (DFSA), the regulatory authority of the DIFC,” he says.

“Today, the DIFC is an important component of Dubai’s economy. Its success has spurred the establishment of a similar zone in Abu Dhabi, called the Abu Dhabi Global Markets. The DIFC is definitely one of my proudest achievements.”

With triumphs such as this in a career that spans more than 30 years, it’s hard to fathom that law wasn’t a path that Habib deliberately set out to pursue. “Many people think that just because I am a successful lawyer, that I have chosen to be a lawyer. That’s not true,” he admits.

“It all happened by chance after I graduated from high school. I had a lecturer who asked me what I wanted to be. At that time, I hadn’t really thought about it yet, and I told him so honestly. He suggested law, saying that it’s a career that offers many opportunities, so I tried it and found that I like it.”

Although his practice is focused on litigation and arbitration, Habib cites a stronger driving force behind the work he does. “Being able to serve society is the most meaningful aspect of my job,” he professes. 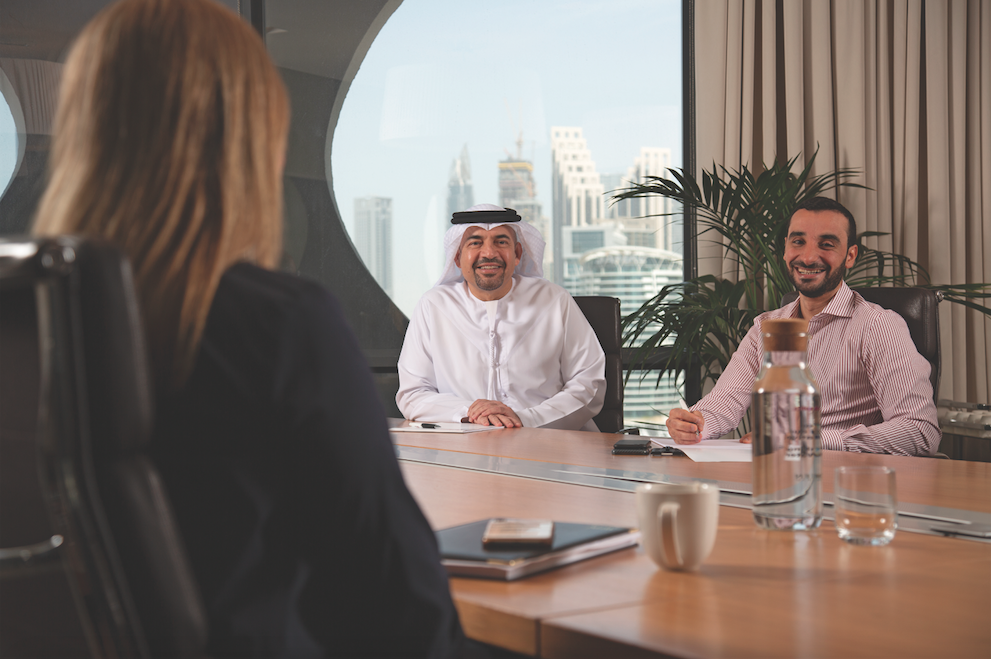 “Once I gained enough experience, I realised that there are many issues that can be handled from a legal perspective and can be resolved through legislation.” Good intentions and foresight can make a powerful combination. As early as 1993, Habib wrote an article that highlighted three areas of change that he believed would be beneficial to Dubai’s economy. The first was to allow foreign ownership of real estate which, according to him, was “a taboo that was out of the question and not even discussed or put to the public at the time”.

The second was to give long-term residency to selected categories of foreign investors. The third was to do away with commercial estate agencies so that it becomes a free market in which everyone can compete.

“There was a lot of dissatisfaction with what I wrote,” he reveals. “But the first change came about within two decades. Real estate ownership for foreigners is now allowed in Dubai. It has given the economy a great boost and driven a lot of foreign direct investment into the emirate.” The second issue has since been tackled too.

“The cabinet approved long-term residency for selected categories of investors last year in a bid to attract foreign investment and stimulate the economy. I was definitely happy to see that happen,” Habib says with pride.

Unfortunately, the third issue has not seen the type of progress Habib wants, but he is confident that it is only a matter of time, saying, “It is a change that will benefit consumers because it offers them more options. Currently, agents have control over the prices and services so there’s nowhere for the home buyer or seller to turn to even if they were dissatisfied.

If this monopoly was taken away from agents, they would be more driven to provide better service to their customers. It would turn the industry on its head and transform it into one that’s in favour of consumers. 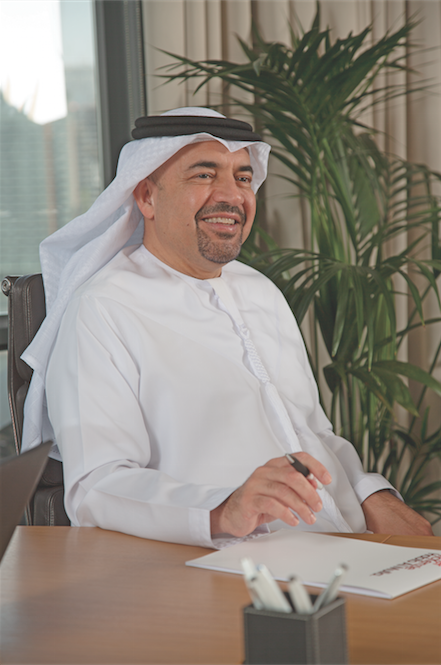 “In addition, I believe it will also lead to more rotation of opportunities between different businesses, instead of having them kept within certain prominent families. The real estate market was one of the weak spots in Dubai’s economic competitiveness index, and this move should benefit it.”

Although many of Habib’s recommendations have become reality, his work is far from done.

“There’s one more thing I would like to see happen, and it’s the decriminalisation of bounced cheques,” he reveals.

“Currently, in the UAE, if you issue a cheque that gets bounced, in addition to a civil suit, you could also be exposed to criminal sanctions.

“I believe that this system is out of date and puts a burden on the police and law enforcement officers to act as debt collectors. On top of that, most business owners, when they realise that their cheques are going to bounce, instead of going to their suppliers and trying to reach a settlement or reschedule the payment, would simply leave it as an outstanding debt and leave the country. When this happens, it negatively impacts everyone.”

According to Habib, some inroads have already been made to address the issue. Today, bounced cheques issued for under AED200,000 (about €50,000) will not result in criminal sanctions and bankruptcy cases, and the court may lift sanctions, no matter what amount of money is involved.

“However, we have yet to reach the stage where the law clearly states that issuing bounced cheques isn’t a criminal action,” he points out. Not only has Habib used his brilliant foresight to drive important legislative changes in Dubai, he has also applied it to his own practice. For those who trust his judgement, the merger of Habib Al Mulla with Baker McKenzie was a move that signalled his reading of the market in Dubai.

Being able to serve society is the most meaningful aspect of my job.

“This may not be applicable in other jurisdictions, but at least in Dubai, I believe that the future is in either small, specialised boutique firms that do not have high overheads and are sought out for their experience in specific areas, or large multi-practice firms that operate in various jurisdictions.

The former type of firms are in fact extremely profitable. The ones who truly suffer are those in the mid-sized category, as these often have all the overheads of the large firms but not the expertise required to get the same big-ticket cases.

“I believe that the mid-sized firms will eventually disappear. Habib Al Mulla used to be in this category, but we quickly grew to become one of the largest law firms in the UAE. I then wanted to take it to the next level; I wanted it to become an international firm, and merging with Baker McKenzie allowed it to happen.

“Today, we are probably the only one in Dubai that is a strongly rooted local law firm that, at the same time, has an international network that we can call upon to serve our clients in various jurisdictions.” 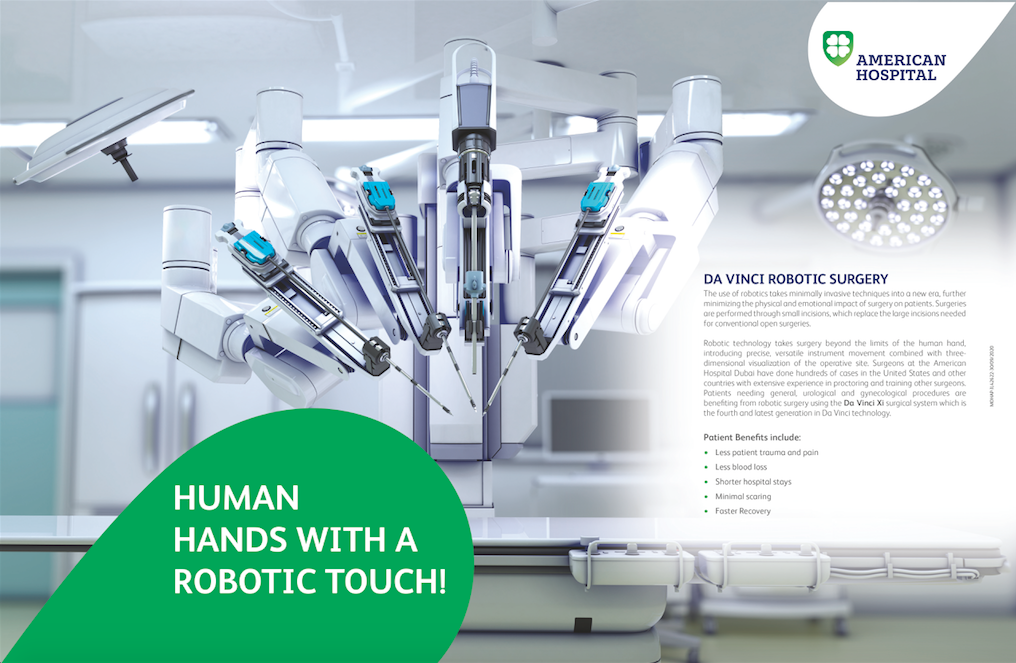