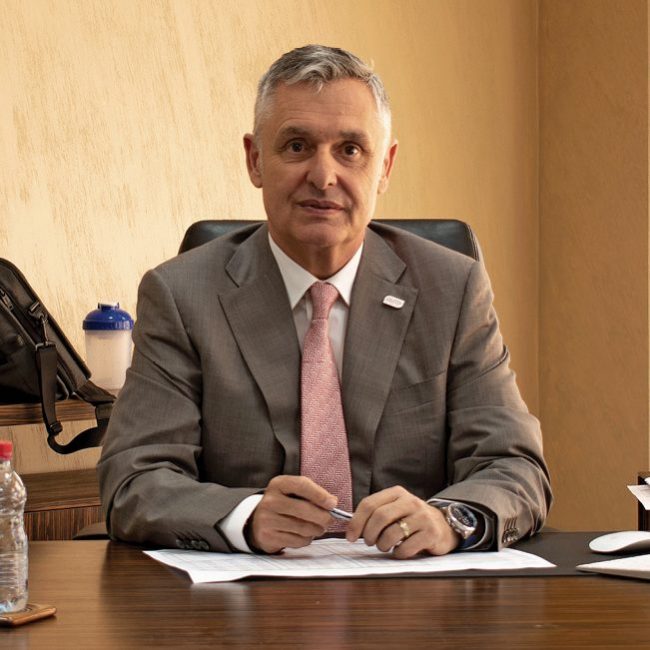 AYTB was established in 1979 and, over the course of four decades, has grown into one of Saudi Arabia’s leading multi-disciplinary industrial services companies, serving sectors including oil and gas, chemical, petrochemical, power generation, fertilisers, steel and others. Two years ago, AYTB hired CEO Kevin John Hudson, a highly experienced executive, who had recently retired.

As it turns out, retirement life didn’t really suit Kevin (though he did make gains on his golf handicap) and AYTB managed to convince him to take on the reins of the business.

When he first took on the role, Kevin described the company’s growth profile as low to medium, but since his appointment, he has decided to step up the growth profile of AYTB and grow the business substantially. “Over the past two years, we’ve grown about 20%. Our speculated growth curve looks to be about 7% this year and probably 7% next year or the year after,” Kevin says. 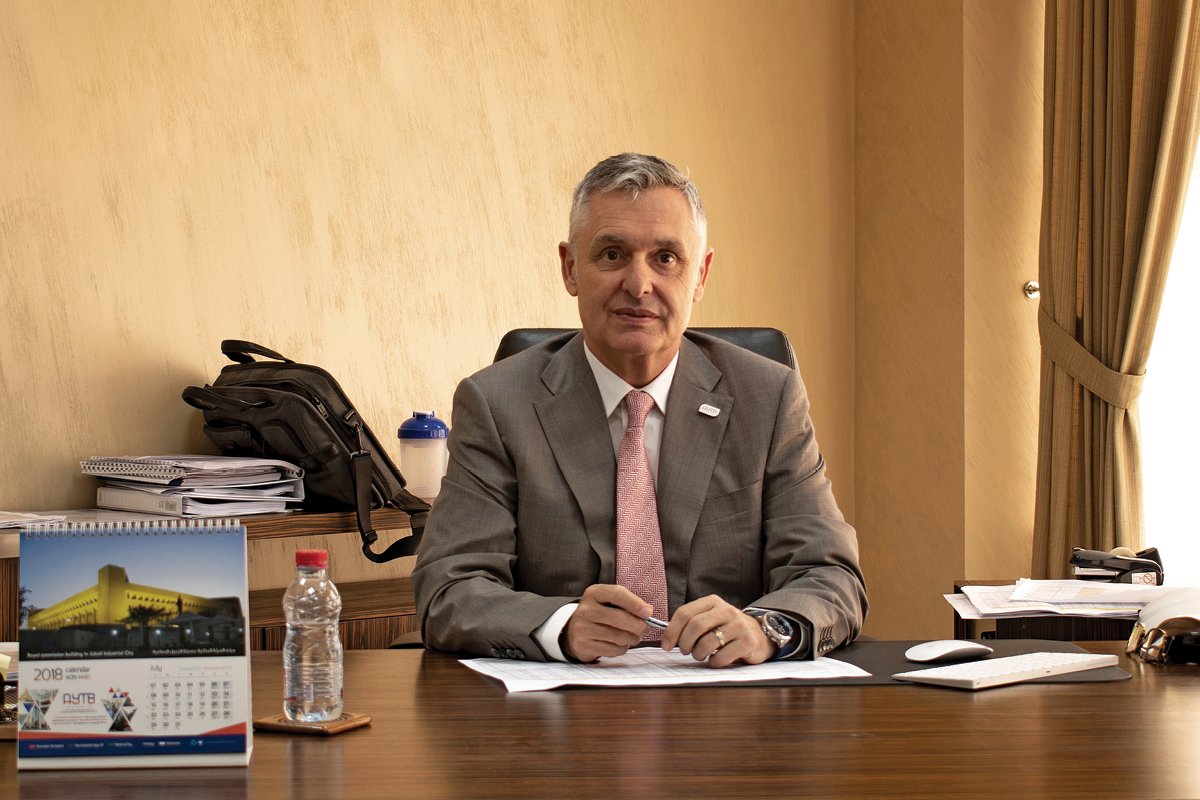 “I think with the opportunities we’ve taken here, the workload in Saudi Arabia, although depressed by historical standards, has remained constant in certain areas. We operate brownfield, which is working within existing live plants. They tend to be upgraded rather than brand-new prospects. When capital expenditure is low, there tends to be things that get down rather than brand-new brave projects,” he adds.

“When capital expenditure is low, there tends to be things that get down rather than brand-new brave projects.”

“We’ve branched out a little bit in terms of the scope. And in our housing, traditionally we’ve provided accommodation, having industrial staff, and middle management,” Kevin admits. “We’ve also had an opportunity to branch into more catering; in other words, managing people’s facilities. We offer food and catering both onsite and in a remote location.”

Over the next 12 to 18 months, Kevin says the company will be focusing mainly on two things: “A key area is sustained growth. Growth that we can keep for the next 5, 10, 20 years, not just that the next couple of years are going to be good. And the second is an absolute focus on improvement.”

Kevin also speaks to the benefits of Saudi Vision 2030, which is pulling the manufacturing assembly into the kingdom, providing AYTB with many opportunities. “We see that Saudi Arabia still provides opportunities for the skills and services we at AYTB can deliver. We see expansion inside the kingdom. Vision 2030 is shaping the Saudi economy, and add to that the immense reserves Saudi Arabia possesses,” he says.

“If we talk about the generation move, in the past, the approach was that you produce outside the kingdom, and then we will help you sell and market the product in Saudi Arabia. As manufacturing moves inside the kingdom, it helps us partner, expand our services, and also possibly export to other Gulf Cooperation Council countries.” Kevin adds.

In terms of measuring success, Kevin says AYTB runs a scorecard system. “We run a balanced scorecard. So, in corporate, for each of the divisions and the new building department, we have a measurement system to record financial results. It measures key indicators with respect to clients, safety, environment, our people and so forth. So, we can actually tell you on a month-by-month basis how well we are doing.”

And when it comes to leadership, Kevin aims to be as transparent as possible. “The first role of a leader is to paint the true reality of where they are, and the second role, is to derive a strategy in collaboration with their team and to clearly articulate that strategy, and the initiatives to support it, to everybody.”

“The first role of a leader is to paint the true reality of where they are.” 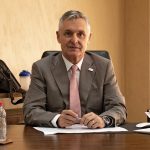