A sense of duty: Kelli Hayes 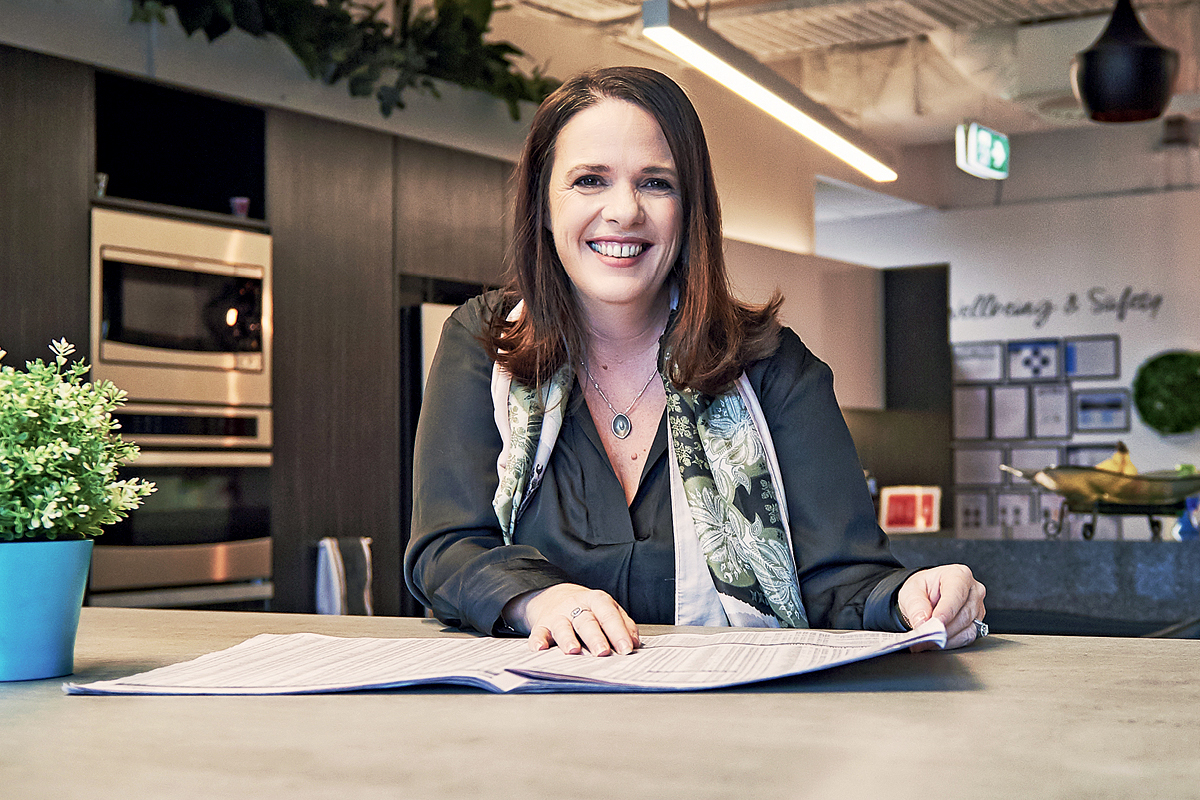 Kelli Hayes didn’t envision becoming CEO of Stellar when she moved to the Gold Coast to join the company as a Centre Manager in August 1999. “I didn’t have a defined career path,” she admits. “I just took the opportunities that were in front of me.”

Having worked in various customer relations roles throughout the 1990s, Kelli’s approach to her career up until then was simple – she was committed to solving problems and taking on new experiences when available.

When she joined Stellar a year after its founding, her attitude proved to be a good fit for the ambitious customer experience and consultancy company. “All I had to do was be open when it came to flexibility and location,” she explains. “Once I had done that, there was so much available to me.”

Indeed, between managing sales teams and moving to the Philippines to lead large-scale operations, Kelli’s willingness to challenge herself saw her ascend through a diverse array of roles within Stellar.

Constant uprooting was never unusual for her; raised in an army family, she was accustomed to moving to accommodate work. “I just learn to adapt to new situations,” she says.

“Every new role is an opportunity to learn; although my out-of-work life would change with each new job, I would gain something even if I missed out on other things.” 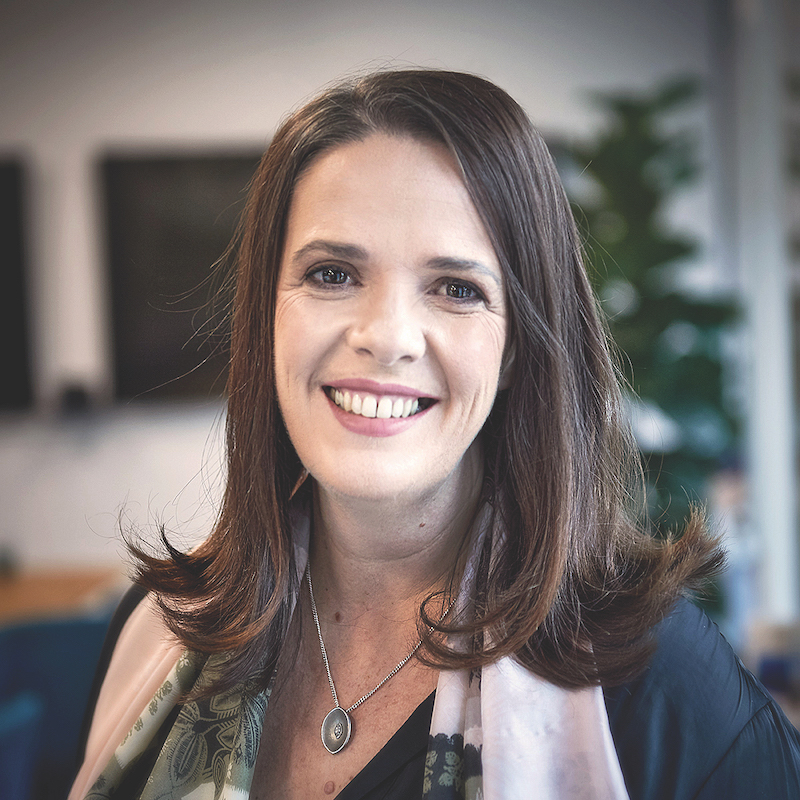 Despite all this, nothing could have prepared Kelli for the challenge and opportunity offered to her in late 2017.

When Stellar’s then-CEO needed unexpected leave, she was asked to fill the role on an interim basis, an opening she would have preferred had occurred for better reasons but which she accepted “out of a sense of duty”.

Having a breadth of experience on which to draw as well as the support of a great team and board of directors, she knew she was well positioned to succeed. “I had to focus on what was in front of me.”

Kelli focused her attention on the immediate challenges of running the business.

“Learning and engaging with the directors was important,” she says, adding that external support was instrumental to the success of her first six months as CEO.

“I reached out to a network of business people who had also recently become executives. Their help was invaluable to me.”

Having officially been appointed since January of this year, Kelli is finding her groove as the company’s leader. Now implementing her own vision, she says paying close attention to our people and culture in a period of change has been one of her top priorities.

“We want to innovate and bring value through that process, rather than just replace or automate jobs.”

Paramount has been the positioning of the benefits of automation, which she prefers to call “augmentation”. “I see the value of our company in our people, not our technology,” Kelli explains.

“We want to innovate and bring value through that process, rather than just replace or automate jobs.” Ultimately, she wants to simplify – if not completely remove – mundane tasks from daily work.

“I want people to focus instead on bigger problems and find more satisfaction from their work. Technology reshapes businesses, it doesn’t have to shrink them.”

“Technology reshapes businesses, but it doesn’t have to shrink them.”

She points towards tools such as deep machine learning as an integral part of Stellar’s augmentation agenda, wherein robotics, computers and data can be used to help people in their day-to-day roles.

“There’s already a marketplace for that, and we’re looking to invest in conversational AI so we can improve our operation. I think these programs will be exciting in what they can do and will shape the future of the industry.”

Kelli says these innovations are just a small part of Stellar’s overall mission to improve customer experiences for its clients: “We’re driving efficiency and providing channels of choice. We can take a risk on innovation, enabling our clients to receive the benefit, which, though not unique, isn’t something all businesses can do themselves.

“That’s why Stellar exists; we have the framework for excellent service outcomes, which supports our client’s brand experience”. 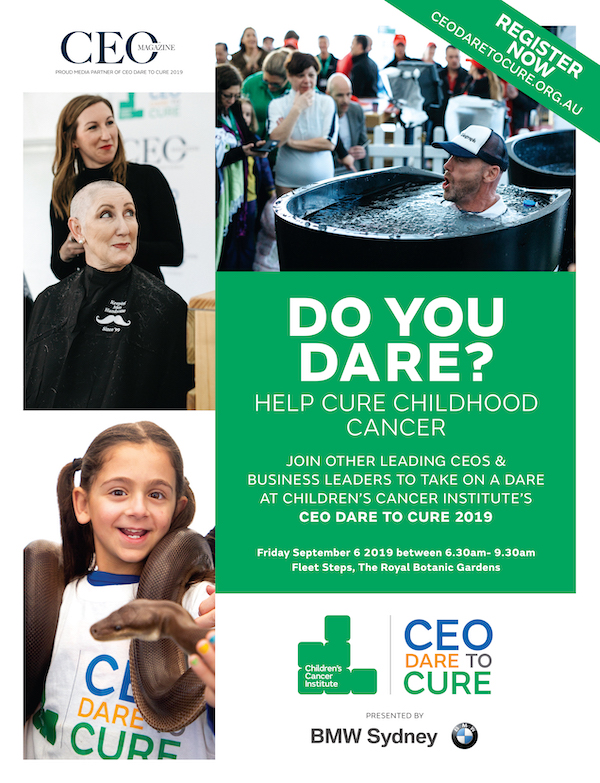