A gem of a role: Kenneth Scarratt The iridescent sparkle of precious gems has captured our imaginations since ancient times. Indeed, for centuries, necklaces and crowns, from the era of Cleopatra to Queen Elizabeth today, have bedazzled and beguiled us with their beauty and mystery.

These days, many priceless pearls and gems are restricted to displays behind glass in museums, or tucked away in bank vaults, away from prying eyes. Exquisite replicas – indistinguishable to the untrained eye from the real thing – are often worn instead, to protect against theft. Unless, of course, you are Kenneth Scarratt.

The CEO of DANAT is one of the world’s most notable gemmologists and an authority on pearls, having spent more than four decades researching and authenticating jewels, both the infamous and the secretly coveted.

His expertise has been called upon to examine all the British Crown Jewels including the Cullinan I and Cullinan II diamonds, the Koh-i-Noor diamond, The Imperial State Crown, Queen Elizabeth the Queen Mother’s Crown, St. Edward’s Crown, Queen Mary’s Crown, and the sceptres and orbs. He has also had a look at the world’s largest cut and faceted diamond, the ‘Golden Jubilee’, which weighs in at 545.67 carats (109.13 grams) and is on display in Bangkok as part of the King of Thailand’s crown jewels.

So when Bahrain’s Crown Prince, HRH Prince Salman bin Hamad bin Isa Al Khalifa wanted to revive his kingdom’s pearling industry and launch the Bahrain Institute for Pearls and Gemstones (DANAT), it was Kenneth who got the call.

Bahrain is renowned for having some of the best natural pearls in the world, a resource which supported its economy from the second century to the 1930s, when oil began to dominate. Its Pearling Trail, the world’s last remaining traditional pearling station, was recognised in 2012 on the UNESCO World Heritage List.

Located in Bahrain’s World Trade Centre, DANAT is a wholly owned subsidiary of the Bahrain Mumtalakat Holding Company (Mumtalakat), the sovereign wealth fund of the kingdom. DANAT is fast becoming a world leader for natural pearl and gemstone third-party verification and scientific research, and is globally acknowledged for its training facilities.

Kenneth’s focus for DANAT over the next two years will be on the Asian market, where the institute plans to launch and expand a wide range of gemmological courses and the existing verification and authentication report range to ensure it remains relevant to market demands and adds value to consumers. “Marketing will be a key investment area for DANAT, particularly global industry fairs and shows where the products and services available can be better communicated and demonstrated to consumers and professionals of the gemmology and jewellery community,” says Kenneth.

“With our vision to become the world’s preferred institute for natural pearl and gemstone third-party verification services, education and research, we must exceed the other well-known, world-class laboratories.” 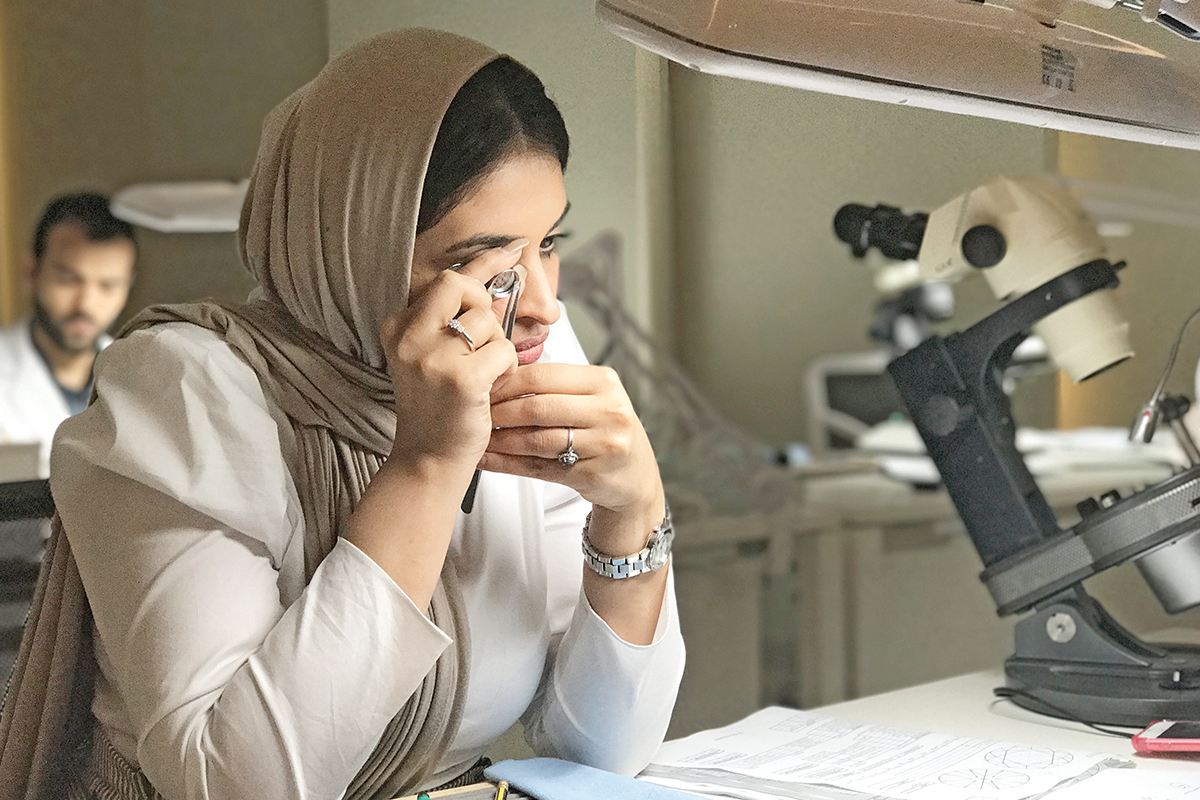 Because of Bahrain’s rich pearling heritage, DANAT can tap into a wealth of knowledge, an advantage setting it apart from competitors, while its strict selection process for trainee gemmologists ensures they come from the kingdom’s top graduates in physics, chemistry and biology.

“We have some of the best natural pearl experts in the world, contributing meaningful and groundbreaking research in the study of pearls,” says Kenneth. “We also have world-class testing facilities that enable us to be comprehensive and accurate, and form one of the only laboratories in the world with a reference library.

“We have some of the best natural pearl experts in the world, contributing meaningful and groundbreaking research in the study of pearls.”

“This library is used for research, testing and cross-checking purposes. Gemstone samples, collected directly by our field gemmology teams from mining sites around the world, are verified by the laboratory team before being adding to our reference library.”

While pearls and gems date back centuries, it’s the technology of the 21st century that is revolutionising their value and verification. Digitalisation is at the forefront for scientific verification and authentication of pearls, gemstones and jewellery.

“We have developed, and continue to develop, specialist and advanced laboratory software support for core functions, while sophisticated equipment is used for pearl and gemstone testing and research with the integration of the most recent digital technology,” explains Kenneth.

“Future developments in digitalisation include maximising the potential of cloud technology, as well as developing online educational capabilities to support DANAT’s gemmological courses. This will enable us to offer quality education to a much larger global community of students and clients.” 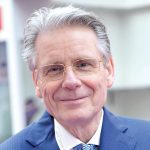