Kevin Gold is no ordinary corporate finance lawyer. Though his professional blurb lists traditional responsibilities around M&A, joint ventures, tax, and commercial negotiations, a much wider view of his role as Managing Partner for one of London’s most prestigious law firms would feature titles like executive leader, educator, innovator, and progressive cultural champion. His prominent London law firm, Mishcon de Reya, specialises in cutting-edge legal services, enhanced by new working models, tools and delivery. As a business leader, Kevin has led Mishcon down some of the biggest and most challenging transformations in its eighty-year history.

Founded by pre-eminent jurist Victor Mishcon in 1937, Mishcon de Reya has represented many esteemed clients in very public cases, including Princess Diana, and is currently involved in exploring constitutional laws regarding article 50 and Britain’s withdrawal from the EU. Before joining Mishcon de Reya, Kevin was a partner at Bayer Rosin. He moved to Mishcon with his corporate team in April 1995 and took over as head of the department in December of that year. When Kevin later became Managing Partner in 1997 it was a business with around £13 million annual turnover. This year, almost twenty years on, Mishcon de Reya’s turnover is just shy of a £130 million.
Africa House — a building reflecting the business and its core values

“We have grown so quickly, and we have seen a huge increase in people and new processes. We’ve even had to do away with the traditional three-year strategy in favour of a new ten-year vision to factor in all the ongoing changes,” says Kevin. The growth has helped to facilitate numerous substantial changes, starting with the conversion of the firm into a limited liability partnership model in 2015, after decades as a general partnership. Kevin also spearheaded the relocation of Mishcon de Reya’s four offices into one 120,000 square-foot space in Africa House, with a separate working space available in the nearby Weston House. We work with leading-edge consultants and organisational psychologists to learn how to offer a better service, and how to collaborate across partners and businesses to serve a client more seamlessly.

“Our building had to reflect both our core values and us as a business. With Africa House and the help of TP Bennett architects, we have been able to create a truly unique place to work, complete with collaborative spaces, an accessible client lounge and a technical futurism,” says Kevin. “Together we have delivered what is now regarded as one of the sexiest buildings in London to work in.”

We work with leading-edge consultants and organisational psychologists to learn how to offer a better service, and how to collaborate across partners and businesses to serve a client more seamlessly.

With his team of clever strategists, Kevin has also planned and implemented digital transformation initiatives that automate many of the menial and time-consuming tasks of being a lawyer; freeing up capability to provide quality service and a more human interaction with clients. “We try to be at the cutting-edge of technology and we can see various trends in the legal and professional services markets. We are investing heavily in order to automate as many tasks and processes as possible over the next few years,” says Kevin.

Shaking up traditional working arrangements common to many law firms

The staff perks don’t end at reduced paperwork. Kevin introduced a somewhat controversial, agile working model that allows Mishcon de Reya staff to work as much or as little as they would like, so long as it doesn’t hinder clients. Kevin says the progressive move was driven by a need to incorporate more flexible working arrangements to support women in law, with many speaking of the struggles to rejoin the workforce after having children, as the hours prove too demanding.

This is just one of the many initiatives that support Mishcon de Reya’s core values, which ensures that the business embraces diversity and fosters a culture of respect for individuals while providing a creative platform upon which employees can fulfil their potential. “Our core values underpin every decision we make, we try to live them day-by-day and recruit people who also embody them,” says Kevin. “For many firms, core values are just something they write on a signpost that they keep in the boardroom, but for us it is embracing every single thing that we do.” 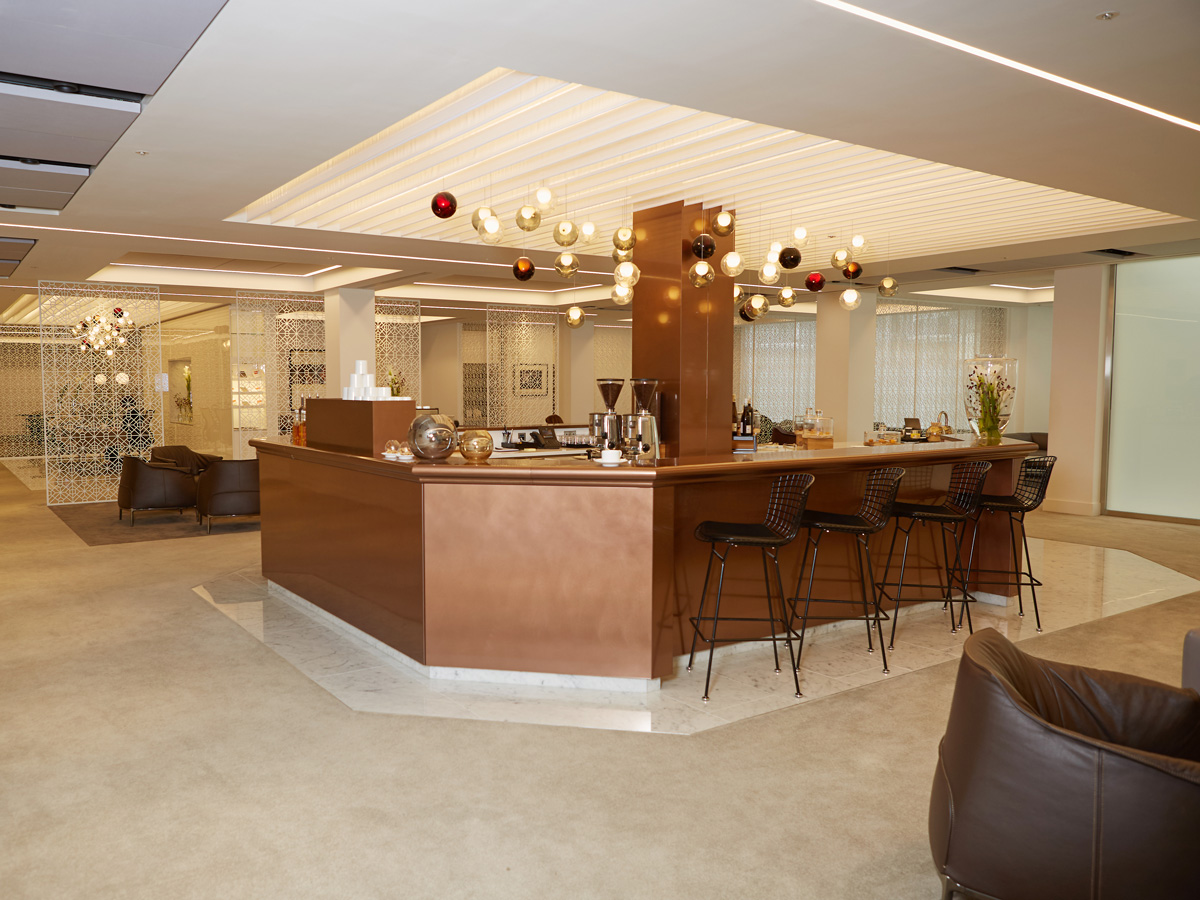 These values have seen the firm regularly ranked within the top ten of The Sunday Times’ ‘Best Companies to Work For’, while Kevin himself was last year awarded ‘Management Partner of the Year’ at the Legal Business Awards. As part of Mishcon’s drive to develop its people and to provide a high quality of service and integrity for its clients, Kevin helped to found and set up the Mishcon Academy — an educational facility to provide further training across different strands of law and business.

With professional development and black-letter law across different sectors and specialities, social impact, commercial connectivity, politics, and organisational psychology, Kevin hopes his lawyers will become “legal entrepreneurs”, with plans to one day provide a full MBA. “Lawyers are basically all nerds, and many people come into the working environment wishing they were still at university. The academy is effectively like an in-house university and it has a number of strands people can opt into,” explains Kevin.

‘We want every person in the firm to be a technologist’

As part of its ten-year strategy, Kevin also anticipates the advancement of his team’s technological capability both through the implementation of new systems and by introducing training and development of technology to the academy. “We want every person in the firm to be a technologist to a point. There is a whole program that works side-by-side within the academy strands that looks at existing technologies,” Kevin says. The firm always aims to embody an entrepreneurial spirit that aligns with the mindset of its clients, regularly challenging conventional ways of working to solve problems quickly. 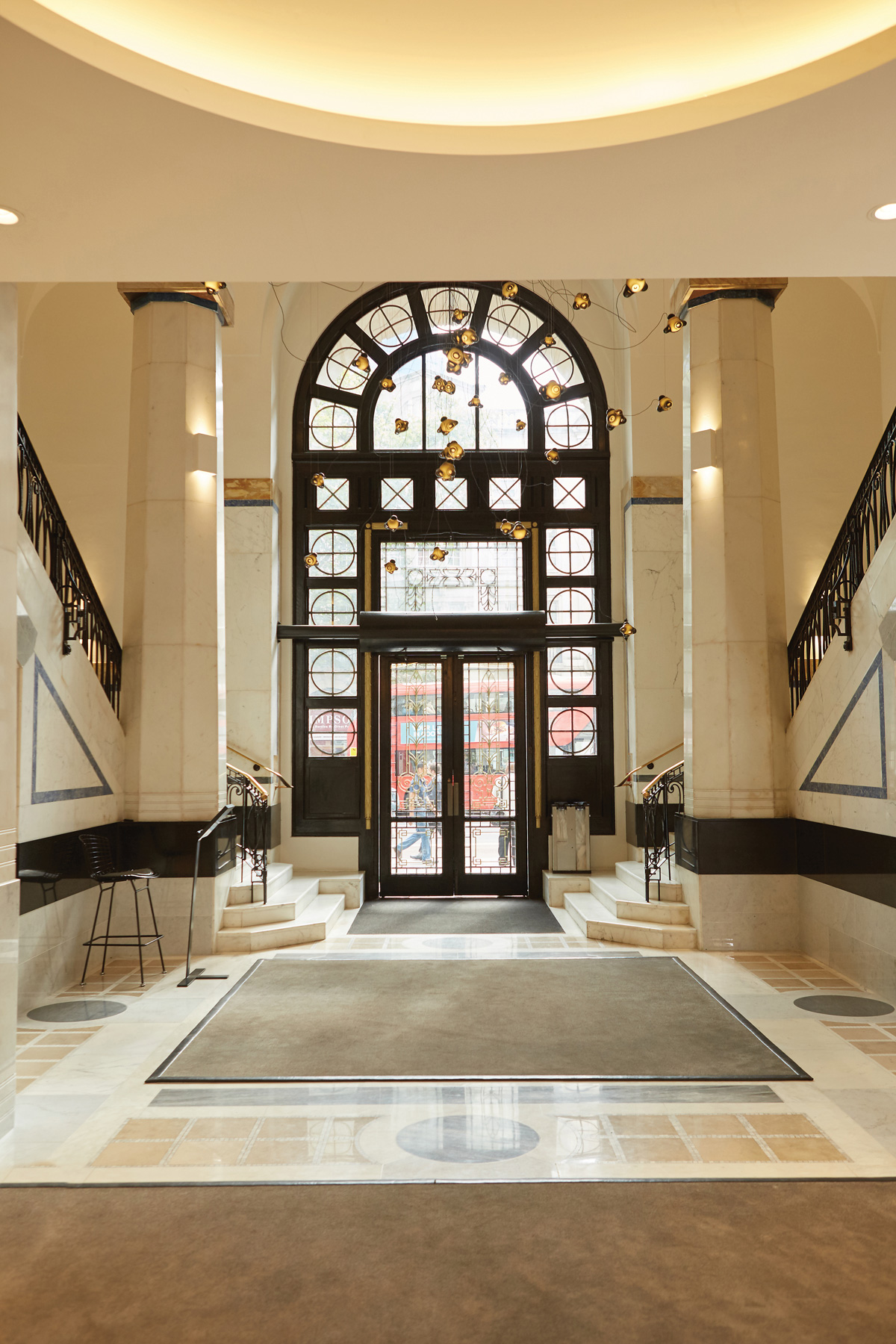 “We are also in the process of creating an incubator laboratory to examine artificial intelligence and cloud technologies and its potential impact on the law,” he says. Mishcon de Reya has so far seen great efficiencies, from implementing an e-discovery facility to automate parts of the litigation process, as well as an electronic filing and case management system to provide more streamlined court preparation. As a law firm, Kevin says Mishcon guards more than just its clients’ business affairs; also offering guarded personal interests and reputation management, with a recognition that the two elements will often overlap.
This working model therefore has driven the firm to seek out partners to assist in developing the best solution for clients. “Reputation can be both a sword and a shield, and reputation management has many disciplines today, whether it is law or public relations or digital marketing,” says Kevin. “We also work with leading-edge consultants and organisational psychologists to learn how to offer a better service, and how to collaborate across partners and businesses to serve a client more seamlessly.

“We are a firm that gets excited by the law. We have been playing a role in shaping both the law and social change, and it’s exciting to continue on that path.” 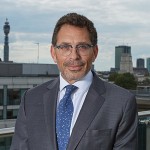