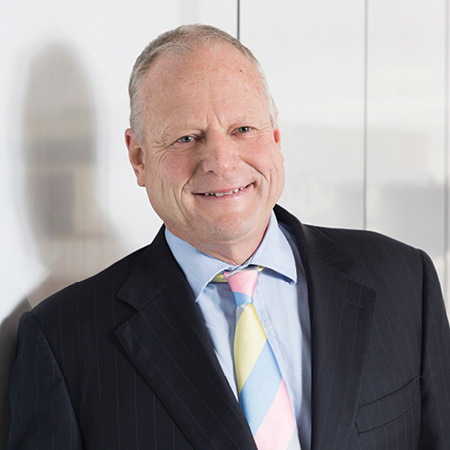 Six years ago, the founding shareholder of Viatek stepped away from the day-to-day and strategic leadership of the company, handing over the reins to Michael Doery. Now the driving force behind Viatek’s growing business development and new strategic direction, Michael draws heavily from his twenty-five years with KPMG — the last fifteen of which he was a partner working in technology, strategy, and financial services.

“Having worked for a terrific organisation like KPMG and having learned so much, I really wanted to do something big — lead an organisation in a completely different field,” he says.

Creating jobs where they are scarce

After two consulting roles, Michael was encouraged to come join Viatek as CEO in 2010. His main highlights in the six years since have been based around consolidating disparate businesses, while at the same time retaining their regional bases. This has led to the creation of vital jobs in regional areas.

As he explains: “What we’ve done is to bring together several separate businesses. Viatek started off its life as a Xerox dealership and still remains predominately a Xerox dealership. It then grew because the principal shareholder acquired six different dealerships. We’ve brought that together into one business, but have remained ferociously local. If you understand regional Australia, you’ll know that places like Dubbo and Orange don’t want to be seen as part of a Melbourne company, they want to be seen as a local organisation.” 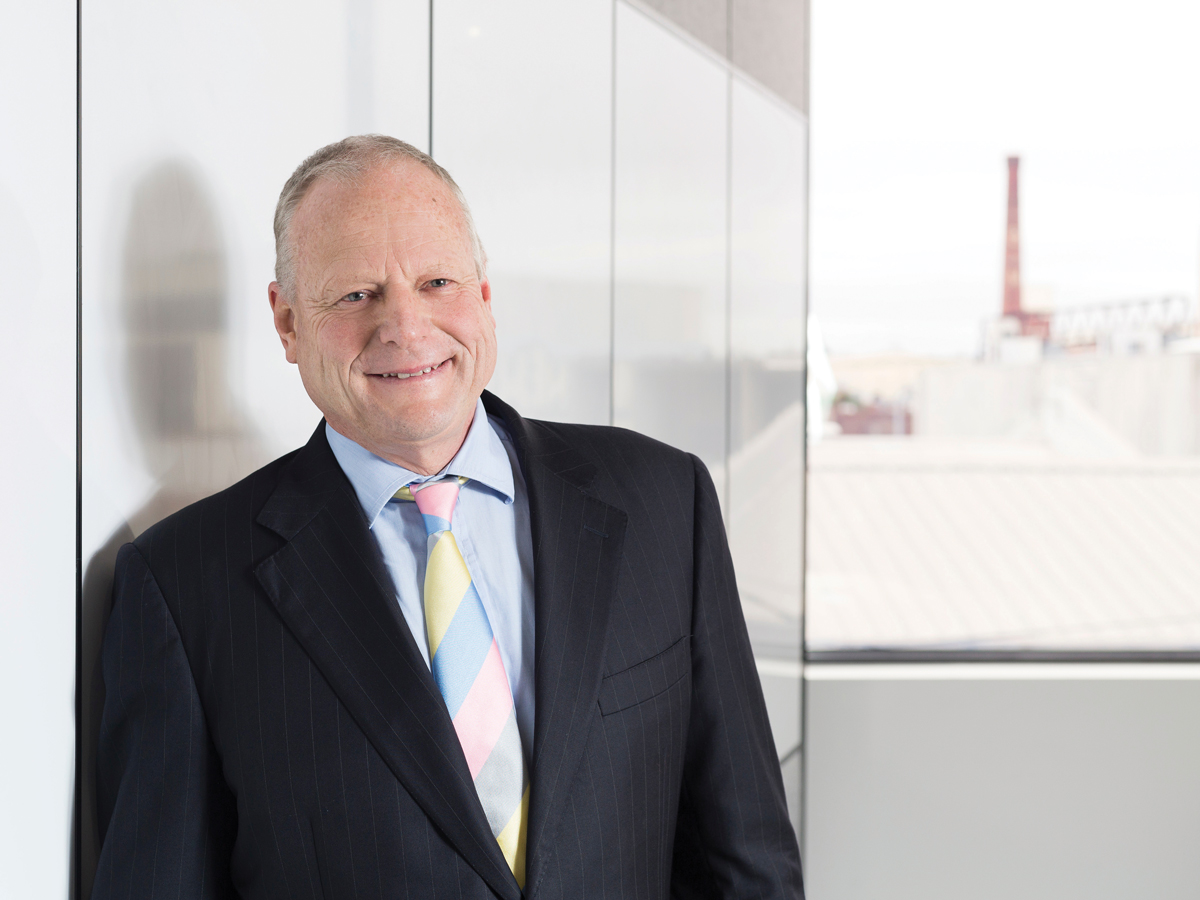 Through developing Viatek, Michael has come to truly cherish regional Australia. He says it’s taken him becoming the CEO to fully appreciate what the country has to offer, despite going to university in New England, New South Wales.

I spend so much of my time on the road, seeing people and making sure there is one Viatek culture that we use at every opportunity.

“I actually get quite a personal buzz from giving meaningful jobs and careers to people in regional centres. We have provided meaningful employment to people in these areas, so they have the same work opportunities as others do in Melbourne, Sydney, and Brisbane.”

Anticipating change in the IT industry

Michael has also been highly successful in the core activity he was predominantly brought in for — building a broader technology business; about 40% of Viatek is not related to the print sector, but is in leading-edge technology. This has been achieved by keeping pace with changes in the IT industry.

Michael says, “We’ve seen the emergence of cloud-based services. While it is not as far reaching as people might think it is, people are now looking at not having their own infrastructure and having people like us provide them with their infrastructure; which gives them access to better, faster technology.”

Increasing awareness around good security and back-up has been another strand in Viatek’s new strategy. And with these two changes has come a greater acceptance of the outsourcing of services. Viatek have been a great beneficiary of that.

Having a strong regional base sets Viatek apart

As well as employing single points of contact and great leadership relationships with partners like Xerox; what sets Viatek apart from its competitors, Michael believes, is having a strong regional base.

This loyalty has helped in breeding the culture Michael wanted to achieve. “Palming people off is silly,” Michael pauses, “as the last thing they want is to be shuffled around various points and have someone saying, ‘look you’ve called into Ballarat, in fact you should be serviced in Sydney’. They want to be able to deal with the person who first answered the phone which is why I spend so much of my time on the road, seeing people and making sure there is one Viatek culture that we use at every opportunity. This instils a culture where you get the same service in Dubbo that you would in Melbourne.” 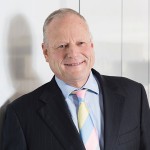