“People do business with you if they like you.”: Nicholas Moustacas It was on a Tuesday afternoon, just after Easter, when Nicholas Moustacas had his life tested. He had been meeting clients in Chester Hill, a suburb 25 kilometres west of Sydney’s CBD, when a group of men turned up to rob a pharmacy. What happened next prompted Nicholas to leave Wollongong, where he was living and working as an accountant, move to Sydney and start Strategic Wealth Management.

“I had a scuffle with them, they didn’t get anything, but they shot me in the leg,” Nicholas recalls. Reflecting on this point in time, he says the incident was a wake-up call to do something new.

“I was going a bit stale in Wollongong. It wasn’t very challenging for me down there. That gave me the courage to say, ‘Well, you know what? Life’s pretty short. I need to kick on and do something.’”

In 2002, Nicholas opened a small office in Sydney and also started to do seminars on property across Australia. “I did that for a few years until the GFC kicked in,” he explains.

“By that stage, I’d moved my office to Hurstville in southern Sydney. I had four staff at that point and we’ve just grown from there.” Now, Strategic Wealth Management has 16 staff, and a financial planner with two assistants. The business has also expanded its scope of clients.

“We deal with a lot of small- to medium-sized and large businesses. Most of these are familyowned private companies,” Nicholas relays. “We specialise in tax planning, streamlining and automating accounting systems, as well as advising on self-managed superannuation.”

As Director, he has built a strong team around him and describes the culture as being “one big family”. Nicholas also adds that there are five employees who have worked with him for more than 10 years.

However, maintaining staff continues to be an ongoing challenge. “The staff know that I take care of them,” Nicholas says.

“And we’ve had to move people on who were not a good fit, whether they’re not right technically or not the right personality. It’s always difficult in an interview to determine what people are going to be like when they start working for you. 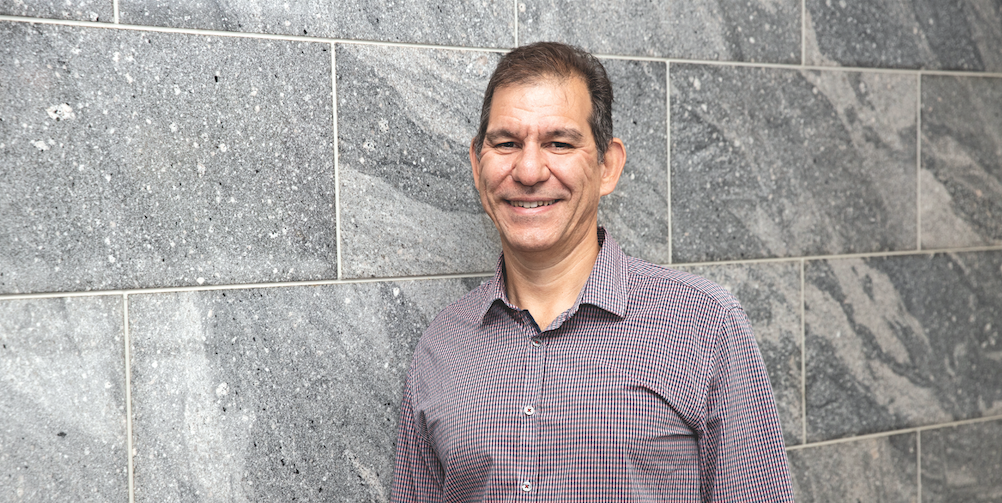 “It took time to develop the right team but now we are well settled. My team and I adhere to our five core values, which have worked well over the years. The value I like the most is ‘We Care’. This applies to our clients, our work and everyone we interact with inside and outside the office. This is often reflected by the number of cakes that get baked and brought into the office for no specific reason.”

Despite the challenges, the firm continues to grow. “It’s the drive,” Nicholas explains when asked what motivates him. “My parents arrived here with nothing. They migrated from Europe and worked seven days a week in shops and that sort of thing. I never spent much time with my dad. I wanted to make sure that I wasn’t in a position where I wouldn’t see my kids grow up.”

It is important to be a good listener not only for your clients but also for your team.

Nicholas has undoubtedly worked hard to be here, and part of his success can be attributed to the way he leads. “It is important to be a good listener, not only for your clients but also for your team,” he shares.

“I try to teach them to listen. It’s a challenging skill. People are quick to butt in and interrupt to get their opinion out. I find sometimes it is best to sit back and listen to what they say.”

Equally as important is being a compassionate and kind person. “Try to be a nice person. People do business with you if they like you.” Looking at the year ahead and beyond, Strategic Wealth Management is aiming for 15% internal growth.

“There’s a bonus scheme I’ve put in place for the team – a profit share that helps to incentivise them,” Nicholas says. “I like to keep our core people happy and engaged.”

He also hopes to further connect with younger generations and show that the Strategic Wealth Management team are down-to-earth people.

“I had one client from the country say to me, ‘We’re a bit intimidated because you’re a big city accountant.’ And my reply was, ‘I’m not. I grew up in a small country town in south-west New South Wales with a population of just 5,000. I didn’t go to a private school. I’ve just built up everything myself.’”