The King of Clean: Rick Isaacson 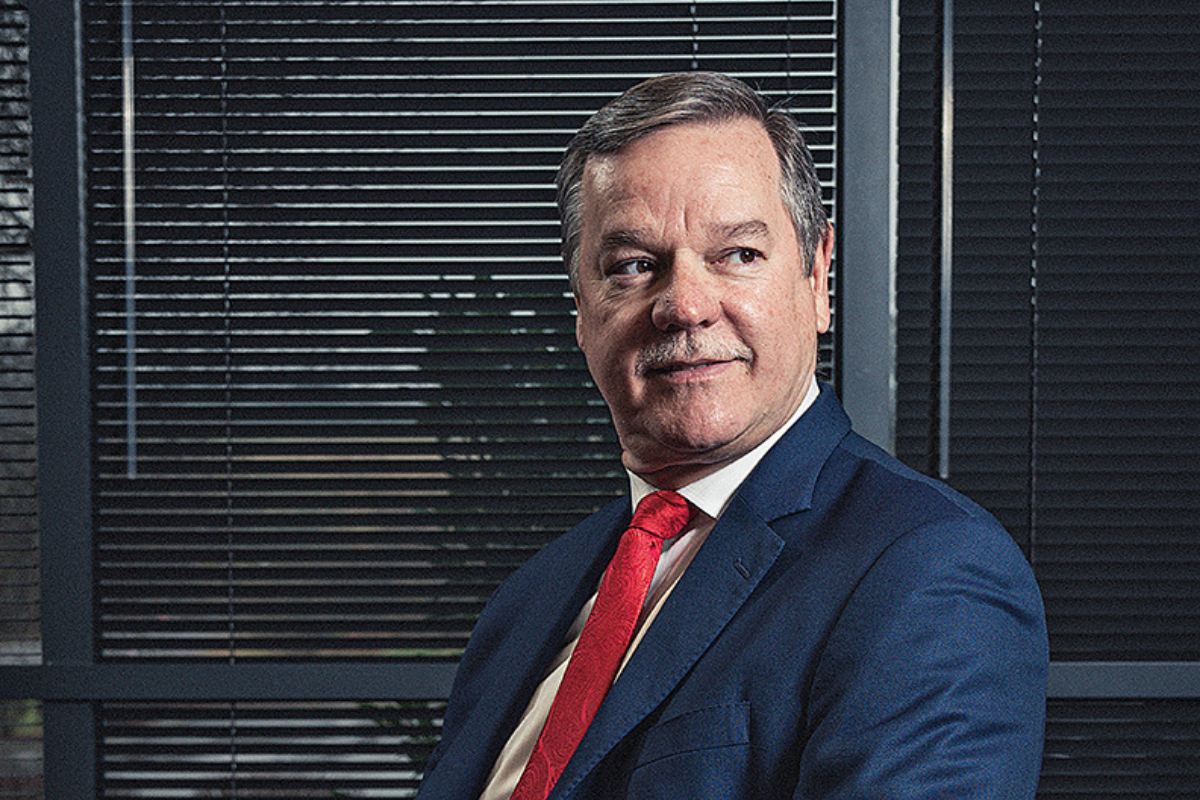 The idea that cleanliness is next to godliness goes back to ancient times. But there can be no doubt that keeping things clean has taken on a whole new importance since the COVID-19 pandemic started sweeping the globe.

Thankfully, commercial cleaning franchise firm Servpro has thrown its rubber gloves into the ring, helping companies cope with this bewildering new threat. Adapting to this new and challenging environment has resulted in some impressive growth for the company headquartered in the Nashville suburb of Gallatin, Tennessee.

In 2020, it took more than US$300 million in COVID-related cleaning, CEO Rick Isaacson reveals. “We were very blessed as a company and have continued to operate, growing a little over 9% this year,” he tells The CEO Magazine.

However, it was no easy ride, with the now-notorious year serving up more than its fair share of obstacles. Particularly of concern for Rick was ensuring Servpro’s staff had enough product and personal protective equipment to cope. Shutting down in the face of such difficulties was simply not an option.

“While the medical community needed it so much, our people needed it as well because we had affected areas where we were cleaning and sanitizing, so we had to have PPE to keep our people safe,” he says.

Not only did this have to be speedily implemented, but the entire process was undertaken while most of its headquarters team were working from home, an unfamiliar and isolated working environment. Thriving during a pandemic is a great achievement, but it is not the first time Rick has navigated the company through uncharted waters.

In March 2019, he oversaw the sale of the majority interest in the company that his parents Ted and Doris had founded in 1967 to private equity firm Blackstone. It was at this point that he took on the role of CEO.

His brother Randy and sister Susan, with whom he had shared leadership of the company until that point, opted to depart while Rick stayed on to progress all the work they had done together to the next chapter.

We were very blessed as a company and have continued to operate, growing a little over 9% this year.

“I still felt very passionate about the mission, vision and purpose of Servpro and I wanted to see our vision go further,” he explains. The transition saw the company shift from an operation of three “silos” under the three siblings to a more cohesive approach.

“One of the big opportunities was the alignment of the company with a functional approach that was based on the way the company operated,” Rick says. “So as soon as I transitioned to CEO, we worked on a more functional organisational chart and rebuilt the executive management team, which has worked really well and has really helped the franchises become more effective.”

Now, Rick’s focus is on ensuring the company maintains its identity and its cultural focus on mission, vision and purpose. “When you do a transaction with private equity, it’s very easy to lose who you are. 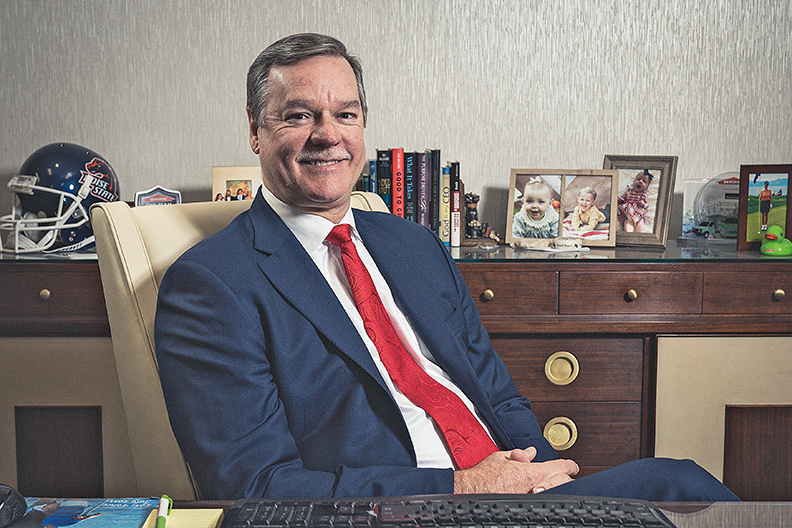 As CEO, I wanted to make sure that we did not lose that,” he reveals. He highlights the company’s mission is to develop a “quality” team of people, while its vision is to become the premier cleaning company in the market. Meanwhile, the overarching purpose is to help its franchise owners succeed as entrepreneurs.

“We’re just facilitators of that success,” he adds. To help them get there, according to Rick, are five key outcomes: customer service, revenue, profitability, management and staff development.

“We call it ‘Drive the Five’,” he explains. “We try to make sure that everything we do drives towards improving outcomes over those five areas.” Looking forward, expansion of the brand forms a major part of the strategy to grow market share.

When you do a transaction with private equity, it’s very easy to lose who you are. As CEO, I wanted to make sure that we did not lose that.

To that end, the company will offer an increased range of services with greater focus on the areas of reconstruction and commercial restoration. Rick also has his eyes on technology and staying nimble as new developments emerge in that space.

But while exciting, this area also represents one of the most daunting areas for Servpro, with Rick determined to “get it right” while not overspending. “We have a tremendous investment in current technologies and it’s very hard to transition from old technologies to the cloud, to the new way of computing and online tools,” he admits.

“It’s easy to talk about, but it’s very hard to stay committed to that transition and it’s very challenging and very expensive.” The plan is to implement a full technology platform using business intelligence to benefit Servpro’s franchise community by helping them to improve their operations and gain market share.

“We are in a business where we are the dominant brand with a 64% awareness of Servpro domestically here in America, but we have only about a 7% overall market share in our space, so there is tremendous opportunity for growth,” Rick confirms.

But perhaps the most important piece of the puzzle is striving to “delight” the customer, particularly as the services offered by Servpro tend to react to a negative event in peoples’ lives like a fire, flood or, more recently, exposure to COVID-19.

“Our job is to help make it ‘Like it never even happened’, and help make everything go back to normal so they can get their lives back in order,” Rick stresses. “We have to delight that customer, not just take care of the mess, and make sure they know what’s going on throughout the process so they become an advocate for the brand.” 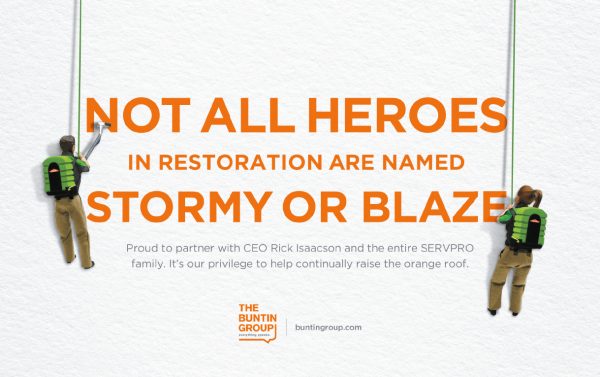