It’s probably safe to assume that if children were asked about their dreams, becoming a car-park operator wouldn’t be at the top of the list. In fact, the career choice probably wouldn’t be listed at all.

“No child dreams of becoming a car-park operator,” Roland Cracco, CEO of Interparking, concedes. “They dream about being a fireman, policeman, doctor, engineer, whatever.”

It’s the ‘whatever’ that Roland wants to tap into and explore. He appreciates that while it’s not difficult to attract people to work in the company’s near-800 car parks, it’s time to offer career paths to keep them employed. “We’ve invested in Car Parking School,” Roland explains.

“People who come to work in our car parks are usually those who haven’t had the luck of having a higher education, or they may have had problems in their lives such as bankruptcy or being forced to live on the street. So we give them a path to follow by training them, and in some cases educating them – not only blue-collar workers but white collars, too, and right up to the level of car-park manager.”

Interparking was founded more than 59 years ago to cater to the Expo 58 in Brussels. Five decades on, there are 355,839 secure Interparking car spaces at 782 car parks in 363 cities scattered across nine European countries, serving more than 100 million motorists. Its 500 parking facilities in Germany and Austria operate under the name Contipark. “We want to strengthen our existing networks in these European countries. If we add a new country, we need sufficient substance to justify it; we won’t go there for just one car park,” Roland says.

“We collect car parks; we never sell them. We are building car parks, acquiring car parks, and designing car parks in all these countries. And everything we have designed, built and bought, we keep. So we have organic growth, but also acquisitive growth. “We do it this way to create synergies. In the very near future, we’ll have driverless cars, and motorists will have to choose where to park. It’s better for us to have a very dense network of car parks rather than having just 100 car parks in 100 capital cities.” 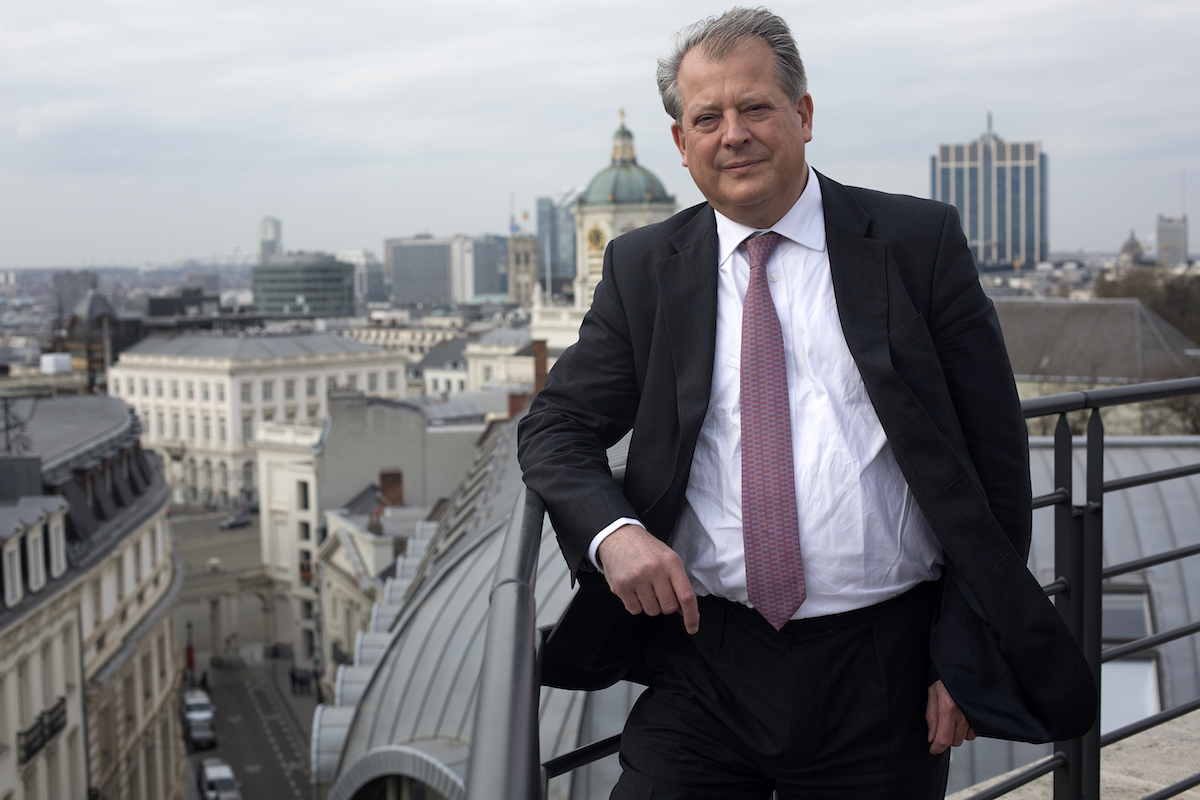 In the very near future, we’ll have driverless cars, and motorists will have to choose where to park. It’s better for us to have a very dense network of car parks.

The need for car parking in capital cities and surrounding areas cannot be underestimated, particularly as more and more cities introduce congestion charges with only limited and expensive parking options available on the street. “Studies reveal that about a third of cars driving around the centres of cities are looking for a park, and around 500 car spaces represent about three kilometres of cars. That’s a lot of cars taken off the streets. “We can never forget one thing,” Roland adds.

“Historically, a city is a place where people came to meet, to exchange goods, or socialise. They need the guarantee to have good access to the city, a multi-transport approach, using a car, bicycle or public transport, or a combination of all three.”

Responsible for serving both the municipalities and the motorists, Interparking is committed to providing state-of-the-art technology while being cognisant of environmental concerns. Digitisation has eliminated queues, allowed bookings to be made online, and the introduction of the P-Card allows motorists to enter and exit Interparking car parks without a ticket. With more and more car parks open 24/7, there is also an increasing demand for safety.

“Yes, the car parks have 24-hour manned security, but safety is a major consideration in the design,” Roland says. “Car parks have to be extremely well lit, parking bays easily accessible; and we try as much as possible to have a see-through effect throughout – lift doors in glass, for example, to give a perception of safety.

“Environmentally, we are trying to optimise operations by reducing our CO₂ footprint, such as replacing all traditional lighting with LED, and having movement detectors so as not to have a whole car park lit when there’s no-one there. “We are also replacing the engines used for the ventilation systems to be piloted according to the exact situation in your car park, and we are introducing charging points for electric cars.”

The company’s efforts are clearly paying off. Interparking has received 175 European Standard Parking awards, more than a third of the number issued Europe-wide. They are accolades that Roland graciously acknowledges, conceding that managing car-park operations is a challenge.

“You have to love what you do,” he says with a laugh. “I always remember some very good advice given to me by a professor: ‘Roland, don’t lose your life by trying to earn it.’

“Last year, we had 115 million clients, so if I didn’t like my work, it would be a major headache. So really love your work; that’s the key.” 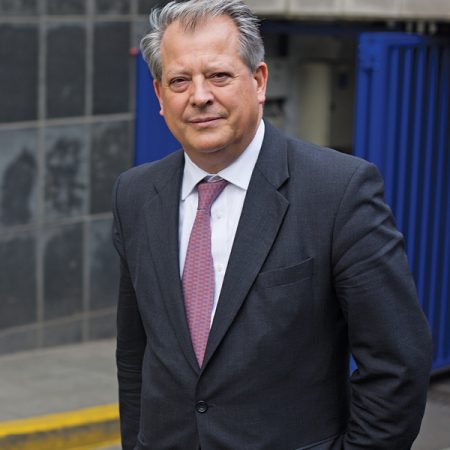