Ahead of the game: Scott Stavretis 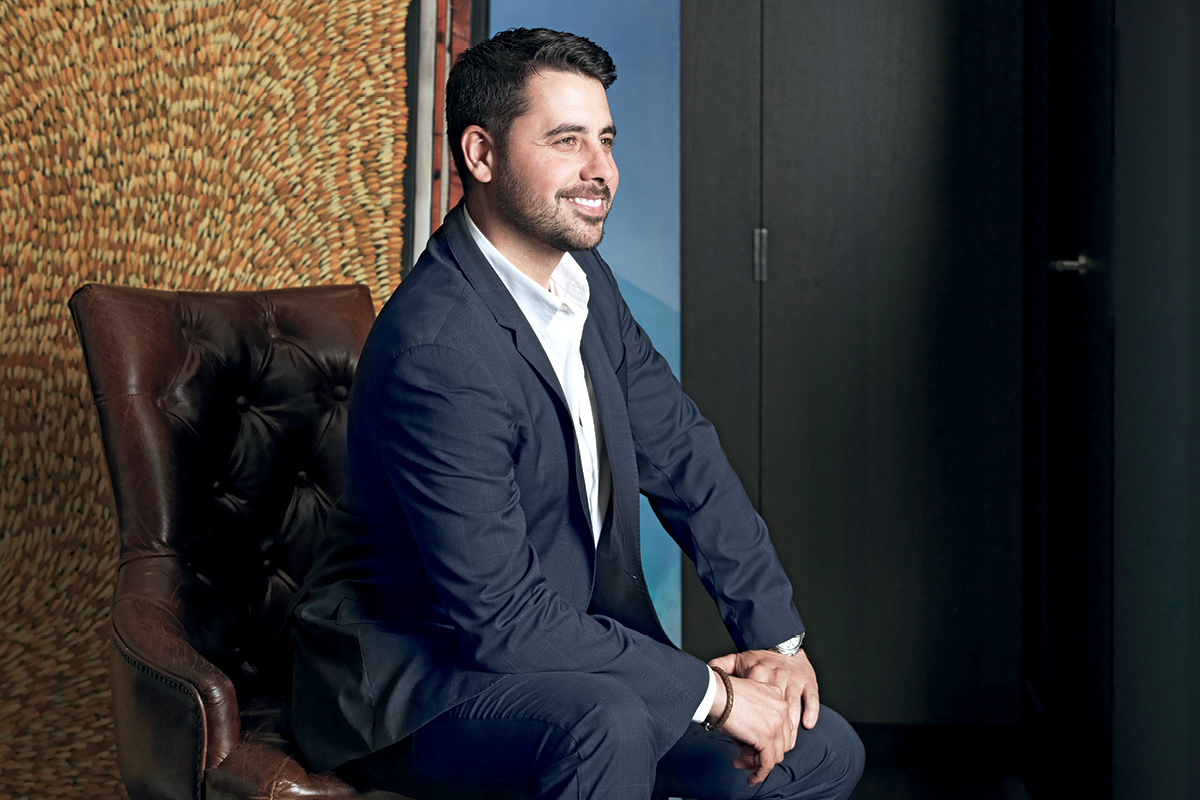 When he was just 16 years old, Scott Stavretis started his first business, Connect Direct Internet – an internet service provider in Victoria’s Mornington Peninsula. “At the time, the internet was all about modems and there was no local presence across the length of the Peninsula,” Scott explains. “So for residents who wanted the internet, they needed to make a phone call to a provider in Melbourne.

My idea quickly became a business opportunity because I recognised that there was an untapped market in the region.”

Scott shares that there wasn’t a particular defining moment when he knew the company was going to be successful. “It was more of a progression,” he says. “I saw a need for a service and I knew I could get customers on board to make it take off.

I needed around 200 customers to sign up and pay a year in advance in order to fund the business. And then once those customers had bought the product, I had enough support to pull the trigger and go all in with the venture. I had no idea where the internet would be in 10 years’ time.”

Scott quickly caught the entrepreneurial bug and has since been involved in several other business start-ups, including internet service provider Dodo; telecommunications companies Eftel and Yomojo; and bookkeeping firm Degunt. “People have different hobbies and sports; I don’t have that many,” he says. “For me, business is my biggest motivator. In fact, in some ways, it’s a big game, although there’s no end to it. Instead, you’re trying to constantly win; trying to achieve more or thinking of a strategy to take your next step forward. When I get ahead in business, it puts a smile on my face and that drives me.

“When i get ahead in business, it puts a smile on my face.”

Scott sees business growth as a good indicator of success. “The small wins matter,” he notes. “To me, it’s not about an end game of exiting and selling a business to make a profit. Throughout my career I’ve been involved in six or seven businesses and they tend to always roll into the next one. Staff come along for the journey too and will move from one business to the next. It is the game that I play; there’s no end result, it’s more about the journey.”

Scott’s most recent project is business process outsourcing company Acquire BPO, of which he is the Founder and CEO. Founded in 2006, it was developed together with his long-time business partner, and owner of the National Basketball League, Larry Kestelman. “We met in 1999, just after I had sold my internet service provider,” Scott recalls. “We got together and Larry initially had the idea to start Dodo. It needed somebody on board who understood all of the telecommunications processes, so I became the Head of Technical Operations and then COO.”

“We met with the different outsourcers that were already there and we found that the larger ones didn’t really care about a company of our size and were very focused on the American market. On the other hand, the smaller ones didn’t understand compliance and regulatory systems or have the right systems and technology in place.

So we bit the bullet and decided that we’d build a centre ourselves, hire all of our own people, and put the necessary technology and networks in place. Very quickly we assembled a strong management team in the Philippines and began to build our contact book. It all happened quite fast from there. A couple of people who had heard about us knocked on our door and wanted to be a part of it. They were with another provider that was performing an inadequate service and were dealing with many issues. Straight away we did a commercial deal with them and, all of sudden, we realised that we were officially an outsourcer.”

Acquire BPO provides contact centre and back office services including data entry, HR administration, payment processing, accounting and bookkeeping. As well as the Philippines, the company also has offices in the US, the Dominican Republic and Australia.

On a more micro level, Scott says the cultural differences are vast when it comes to a management approach in different geographies. “In Australia we call it ‘micromanagement’ but in other countries it’s called ‘continuous input’ which is what employees want. Understanding that barrier is pretty important in each of the countries. Getting that right was challenging at the start but I think we’ve got a good handle on it now. It’s just like any people-oriented business; everyone is different no matter where they are so you need to make sure you adapt – just as much as your systems and processes need to adapt – for each geographic location.”

A few years ago, Acquire BPO made an acquisition of one of its largest competitors, Shore Solutions. “That was a big change for our business in terms of our size and scale,” Scott says. “We added more than 3,000 employees in one hit. It was a huge highlight bringing the two teams together and figuring out how we could further develop quality leaders and staff from both businesses. It was quite exciting and we think we integrated the two companies very well.”

Looking ahead, Scott says Acquire BPO will be ramping up its efforts in the US market and implementing more technological improvements to better its operations. “We are certainly looking at the automation side of our business,” Scott says. “Robotic process automation, chatbots, speech biometrics and speech analytics are the areas we’re focusing on. We are a business process outsourcer; meaning we’re the people on the ground handling contact centre enquiries and back office functions. It’s really about improving whatever our customer’s processes are to help them achieve greater success.”

Having been a part of the business world since his mid-teens, Scott says one of the most important things he has learned is that when you are deciding to start a business you must understand the wider market scenario. “Don’t go in blind,” he advises. “Understand exactly what the worst-case scenario is. Look at your investment and think about what it would mean to you if you lost your money, if it didn’t succeed or your plans didn’t come into fruition.

Really understand that and decide if you could live with it if it didn’t work out. If you decide you can, don’t procrastinate; go out and put absolutely every bit of energy you have into that venture. The world moves so quickly, you can’t spend a lot of time thinking and mulling it over.

“Get the product out there, build the business, do it quickly and learn everything you need to know as fast as you can.” 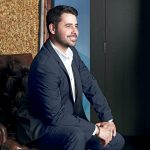