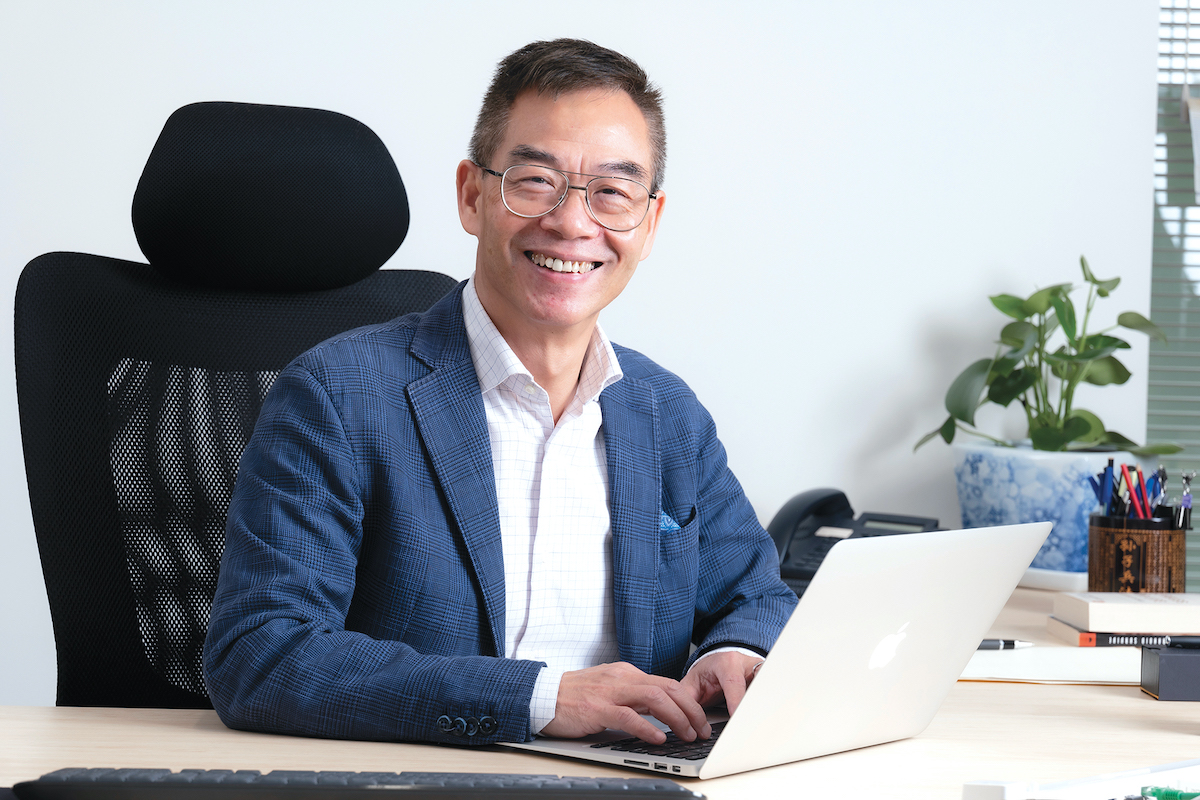 Now more than ever, consumers care about what they put into their bodies. As such, food, water, air and even the soil in which our crops grow are subject to rigorous testing to provide a full account of their contents. Whether by the Environmental Protection Authority, the Department of Agriculture or other relevant regulators and bodies, this testing allows Australians to make safe, informed decisions about the things they consume. 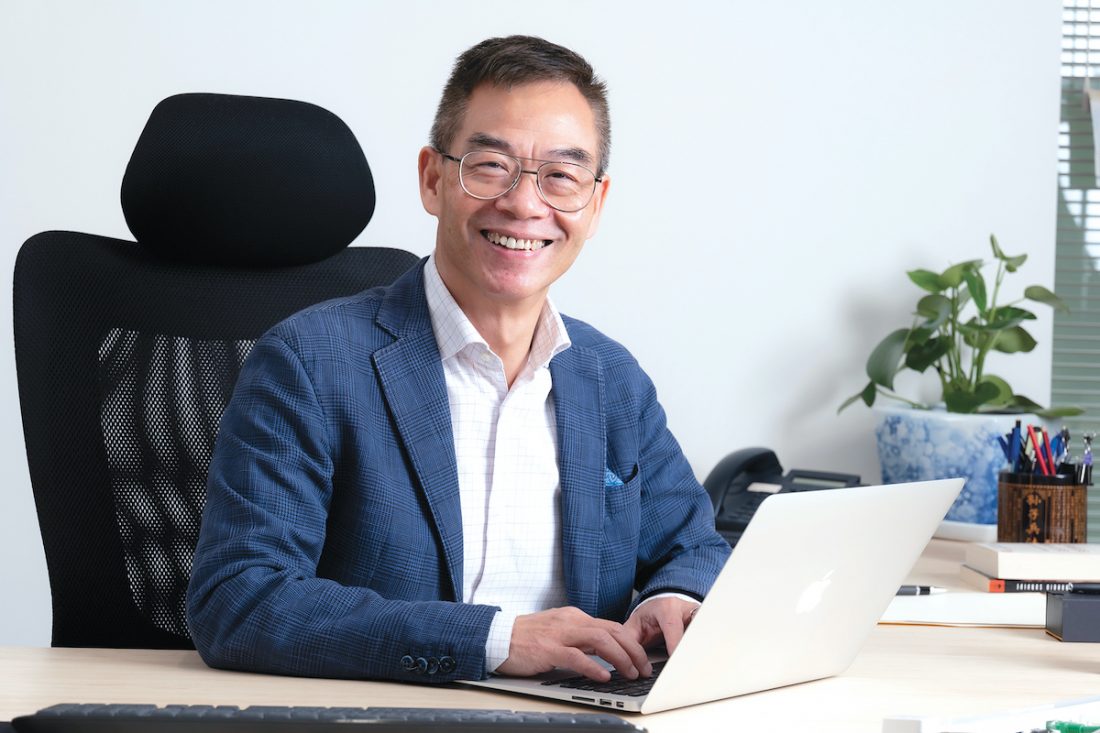 The trust the public places in such organisations to deliver this crucial data is, in turn, passed on to the unsung heroes behind the scenes. Laboratories often work unacknowledged, performing stringent testing procedures and adhering to the highest international standards. One such facility is Symbio Laboratories. With a broad range of testing services and locations all around the country, Symbio has become one of the leading test laboratories in Australia since its inception in 1997.

“We have been through an interesting journey,” says Symbio’s Managing Director Bruce Chen. That’s one way to describe the 24 years of growth that took Symbio from a A$1 million company to revenue of around A$37 million. As the need for transparency – and the increased testing that makes it possible – has increased, so have Symbio’s operations.

Testing has become a full-time undertaking to meet demand, with Symbio’s 240-strong team of highly qualified researchers working seven days a week to deliver. Price and turnaround time are key to stand out from the competition.

But it’s the next 10 years that’s got Bruce thinking. “I’ve always wanted to take the business further – on a global scale,” he says.” It’s only recently that Bruce has begun to realise that vision. In 2019, he drafted a business plan that he hopes will carry Symbio worldwide – and to a value of half a billion dollars – by 2030.

“Since then, I’ve had plenty of capital firms knocking on my door,” he says. “And I realised that to achieve the scale I’ve envisioned, the admittedly gigantic growth scale, I don’t have what it takes to do that alone.”

What Bruce has done is reshape the direction and culture of Symbio during his time in the Managing Director position. When the original founders stepped away from the business, Bruce was able to rewrite Symbio’s story and change its trajectory from domestic success to the world stage. “Having a strategy is so important,” he says.

“When I arrived, I had to ask what our values were, what our mission was, what our corporate culture looked like. Over time, I redefined those things, all in service of the kind of growth I know we can achieve.”

“I’ve always wanted to take the business further – on a global scale.” The key to the laboratory industry, according to Bruce, is efficiency. “We categorise ourselves as a service industry,” he says. “And in our 24 years, what we’ve learned is that if you’ve got efficiency, you’ll survive, you’ll evolve and you’ll grow. If you don’t, you just won’t. It’s that simple.”

Now, Bruce hopes Symbio Laboratories’ renowned efficiency will carry the company beyond Australia’s borders in the next decade. Food and environmental testing have long been Symbio’s bread and butter in terms of workload, and are expected to remain so. Bruce estimates turnover in each of the two fields will extend beyond A$40 million by 2025. As the need for testing and analysis continues to grow, so too will Symbio’s worth.

“When I developed this growth plan in 2019, I aimed to triple our earnings and break a A$100 million turnover in the Australian market in three to five years,” Bruce says. “Obviously COVID didn’t help, but as the world opens up again, we can see a positive future ahead.”

Beyond Australia, Bruce believes Symbio can make a splash in the US and Asia–Pacific through the acquisition of other laboratories that fit the Symbio culture. During Bruce’s tenure, Symbio has strategically acquired laboratories in close proximity to some of Australia’s most important food production and environmental industry hubs. 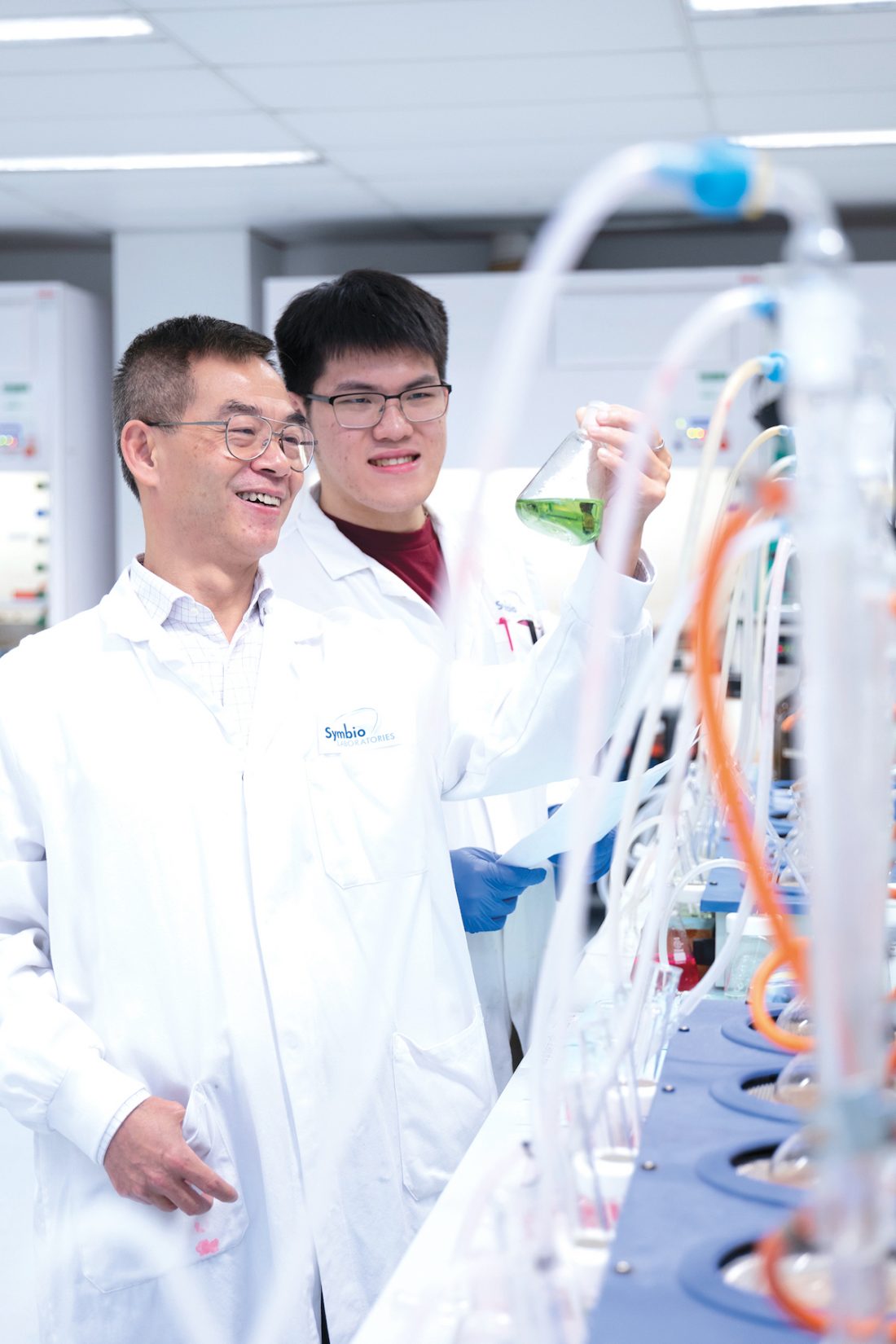 It’s hoped the strategy, with capital support, will be equally as effective in North America. “Now that I’m selecting capital partners to support our growth, it’s done with the same strategy in mind.”

Symbio’s broad range of high-quality analytical solutions have become vital for industries that require transparency and compliance. As that demand becomes a long-term factor, Bruce believes that any investment in Symbio must also be long-term.

“Many would-be investors are looking for a quick exit, but if you’re going to be a part of Symbio, you need to stick with it,” he says. “We’ve built Symbio around efficiency, innovation and dedication, things that pay off in the long run.” It’s an endurance race Bruce intends to win. 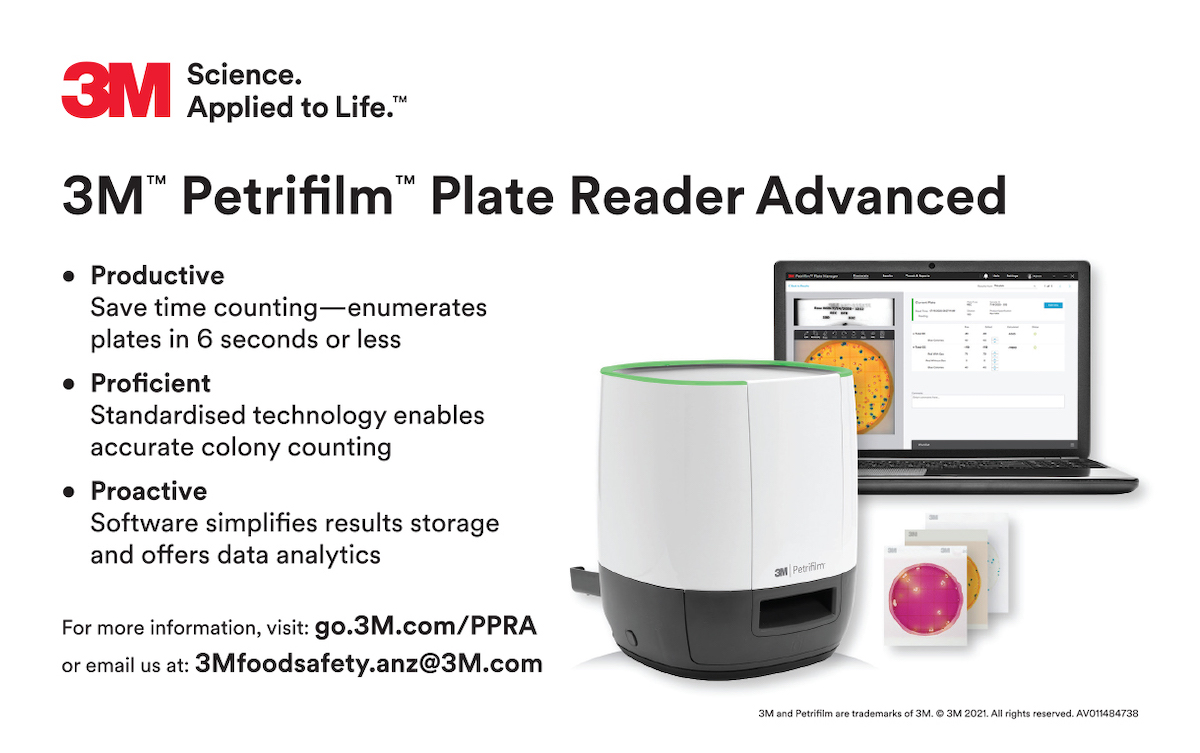 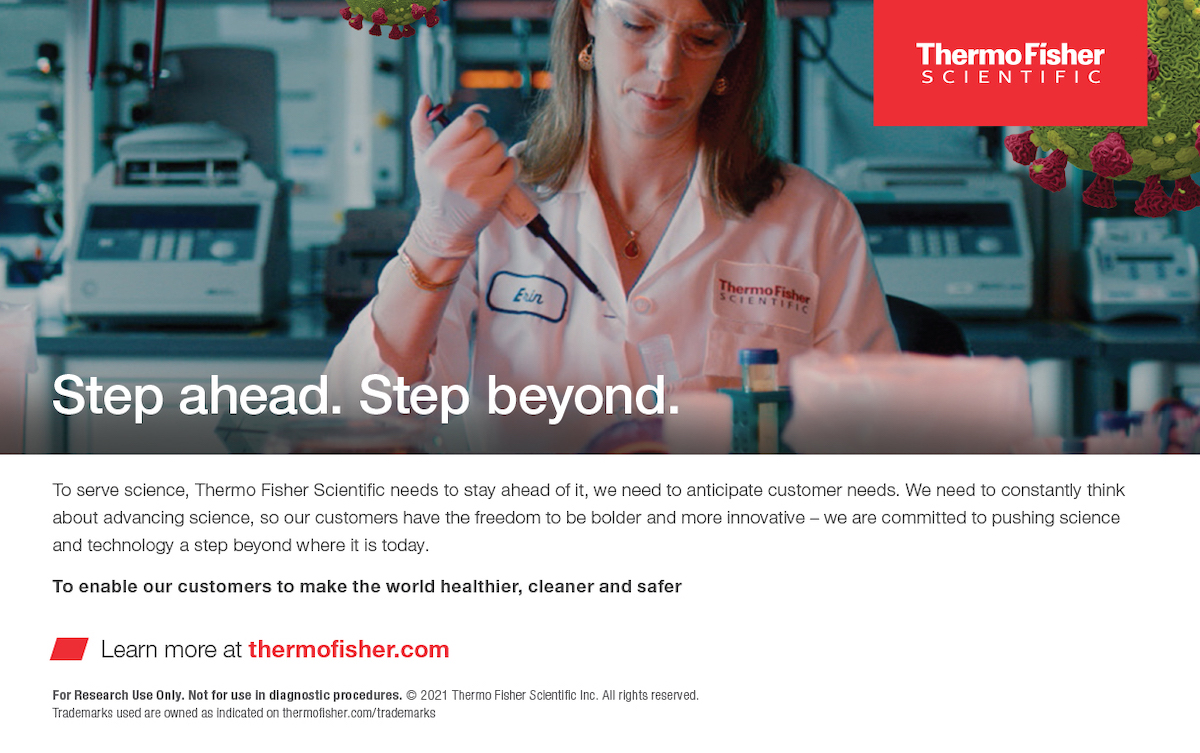 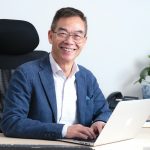