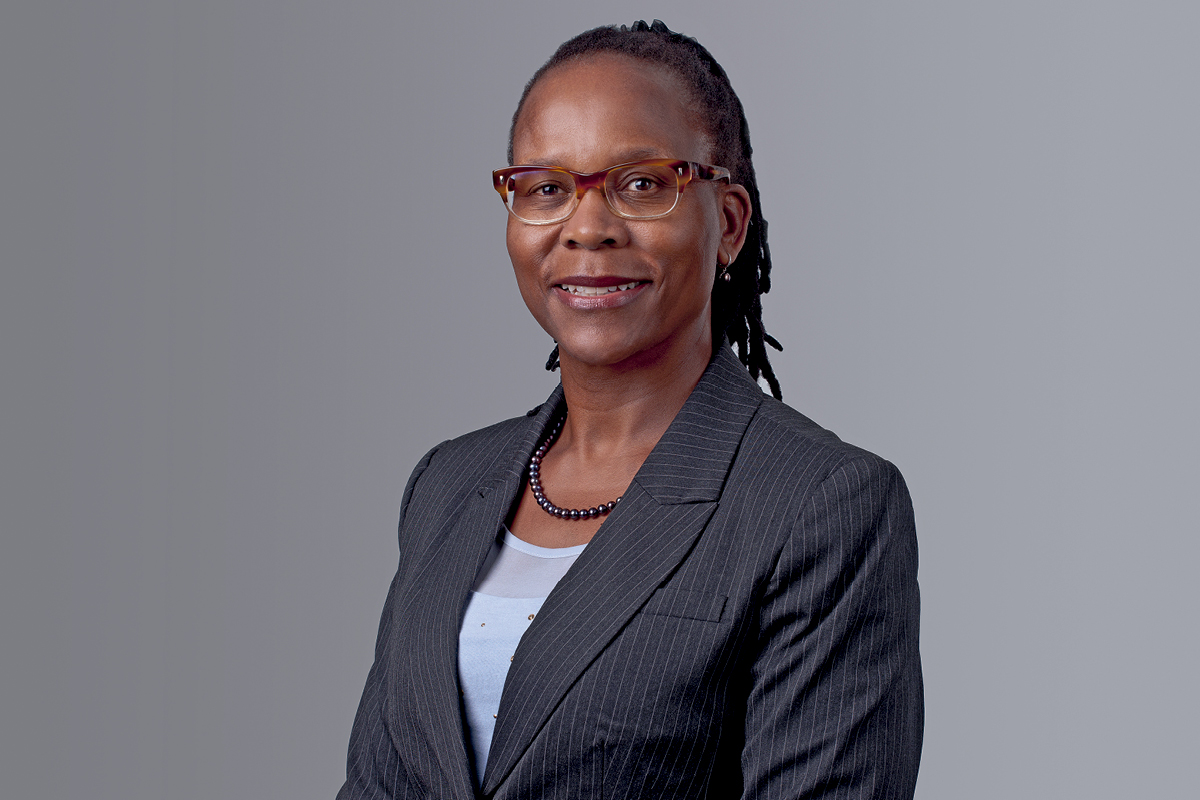 While diversity has often been heralded as an important factor that businesses should take into consideration, an even greater focus has now been put on inclusion. And inclusion is a top priority for Thabile Fuhrmann, Chair and Director of South African law firm Cliffe Dekker Hofmeyr (CDH), especially regarding black and female lawyers.

“It starts with the little things,” Thabile tells The CEO Magazine. “We don’t have separate dining rooms for senior and junior practitioners. We all sit together. If I walk into the dining room and I see young black professionals sitting on their own, I will go and sit at their table.

CDH specialises in commercial law, with its main practice areas including corporate law, dispute resolution, employment, competition, real estate, M&A and tax. It was born out of a merger between Cliffe Dekker and Hofmeyr Herbstein & Gihwala in 2008 and has since become one of the top five largest business law firms in the country.

Prior to CDH, Thabile forged her own path through the world of law to establish the partnership Knight Thabile Fuhrmann Attorneys in 1997. “It was not only empowering but exciting for me because, in those days, it was very rare for young female qualified attorneys to venture out and run their own law firms,” she says.

“It was enriching, empowering and an adventure for me from a financial point of view and from the difficulty of attracting available work aside from just doing family law and criminal law, which was what most people were doing. I wasn’t doing either of those.”

Thabile had previously worked with CDH on some projects but as she was comfortable in her own practice, she didn’t feel the need to go anywhere else. But after her son finished high school, she thought it was time to find a new challenge. That’s when CDH came calling. “I was enjoying what I was doing – I was on my own, I was independent, and I had clients to support me.

So, financially from a practice point of view, I was doing very well,” she says. “I had no desire to give up my independence, so I said to them, ‘I’m not ready and I’m happy where I am, thank you’. But they didn’t stop knocking on my door.”

In 2012, Thabile finally agreed and began as one of the company’s directors. Six years later, she was appointed Chair. Over the years, Thabile has been actively supporting inclusion at CDH. “If we don’t do that, people will continue to think ‘No we can’t apply to CDH because it is a white, male-dominated law firm,’” she says. 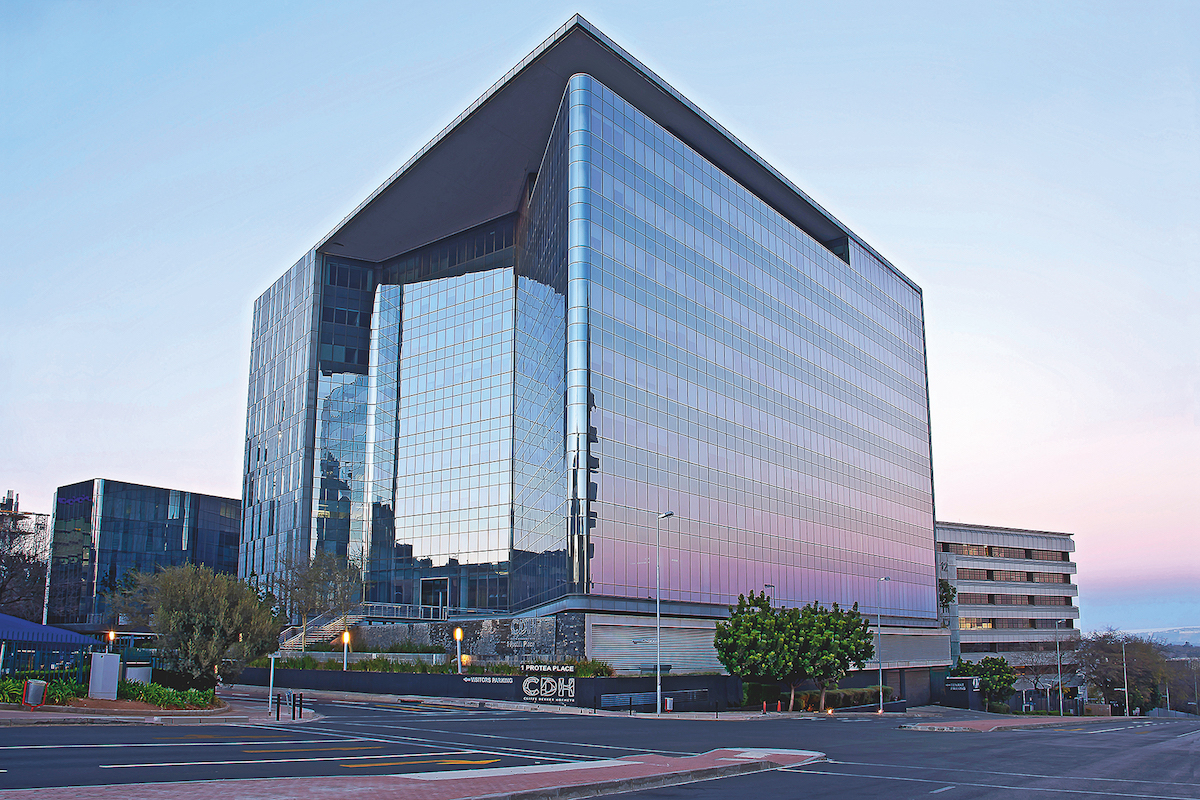 “It was exactly what I thought before I got to work with them. I didn’t think there were black or female lawyers in the firm, but they were there.”

Thabile wants to empower other black and female lawyers as a result of her experiences in the field. “It’s extremely important for me given where I’ve come from,” she says. “I didn’t have anyone handing me clients. I had to go out there and knock on doors, walk from door to door, submit proposal upon proposal. Sometimes you’d get interviews and other times you wouldn’t.

“If I don’t get out there and attract work so that I can pass it down to my subordinates, particularly young black and female lawyers, they will never get the platform or the opportunities. Competition is tough, that’s why empowering others is important. I hope to create a path for them, and tomorrow they must do the same for others.”

“Competition is tough, that’s why empowering others is important.”

At the end of the day, what Thabile is most proud of at CDH is the young professionals who come into the practice. “I enjoy watching the young, hungry lawyers – irrespective of the colour of their skin – being motivated,” she says.

“I enjoy seeing them catching the bug and the excitement about practising law and learning about a new principle or finding a solution to a problem. That, for me, is priceless.”

“I lead by example and sometimes I lead from behind. I give my team challenges, I let them sit in meetings, I let them air their views. And if people disagree, I want to hear what their views are. I don’t believe in silencing people.

I don’t believe in subverting people’s views. It doesn’t matter how they disagree with you, hear them and that way maybe you can assist them to come across the line and be on your side or the other way around.” 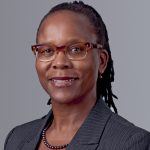