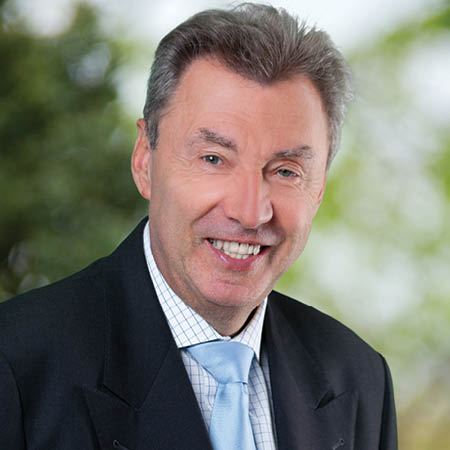 Reiwag Facility Services prides itself on having a strong client focus, innovative ideas, and highly motivated staff. Its success relies on its ample offering of quality services within the technical, infrastructure, and commercial industries.

In 1903, Jakob Wagner laid the foundation for todays Reiwag, and now his grandson Viktor Wagner is the managing director. Following the advice of his father, Viktor previously worked as a civil servant for a bank in Vienna where he received intensive training in financial matters. He later moved to New York and called on the Austrian trade delegate to provide him with contacts in the building and cleaning trade sector. He was put in touch with the vice president of National Cleaning, which had 10,000 employees at the time, and was given the opportunity to learn about management and organisation processes.

With this knowledge I came back to Austria and asked my father to establish a new company under his trade licence, Viktor says. At that time, he had about seven or eight employees, and in my own company I had one employee. I managed to succeed and then I asked my father to join my company. We were very lucky and it continued like this for a while. Over the years we continuously expanded. 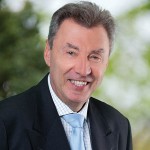