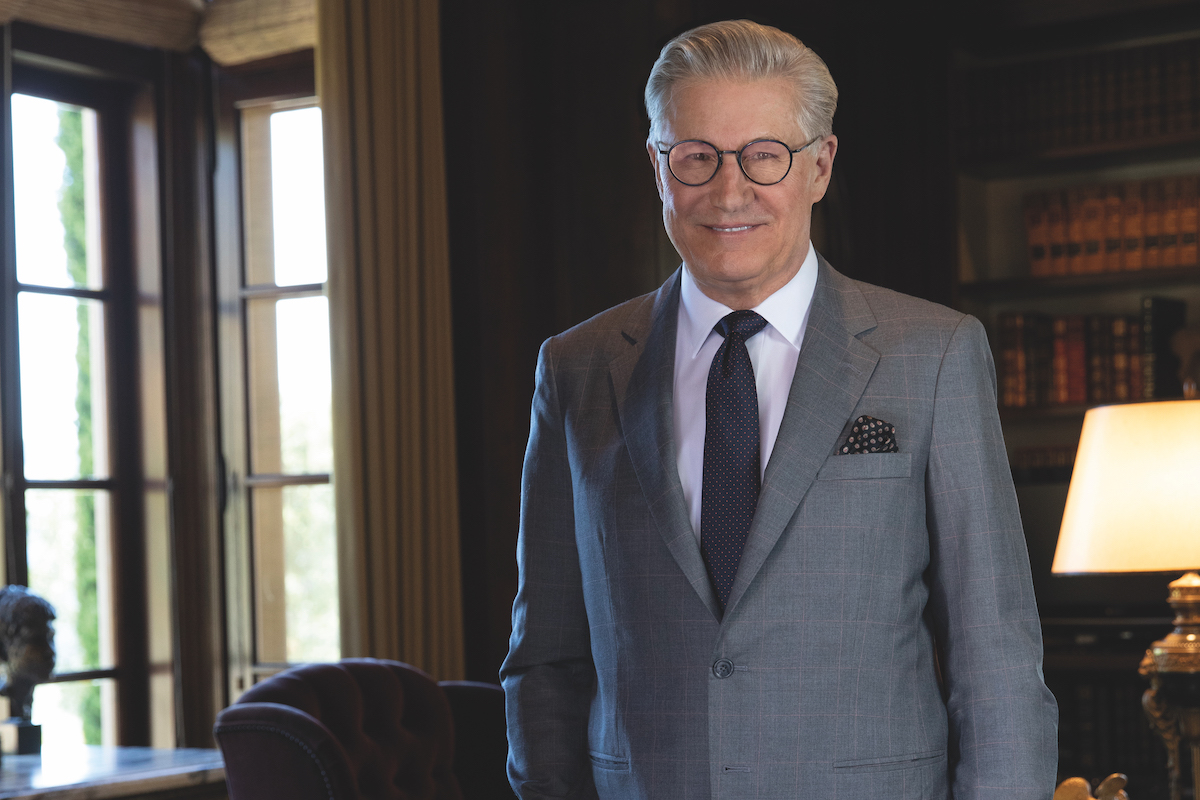 When The CEO Magazine calls William E ‘Chip’ Connor II for an interview, he sounds relaxed and at ease. “I’m in Colorado on vacation with my family,” the Hong Kong-based executive explains, insisting that he doesn’t mind his holiday being interrupted. “It’s a good time to call; I’m not wearing a tie.”

As Chairman and CEO of global sourcing and supply chain specialist William E Connor & Associates, Chip concedes he finds it difficult to completely switch off when he’s on vacation. Yet he has no doubt his company is in the very best hands when he’s away.

“I have complete faith and trust in my management team. I’m in Colorado for a weekend, and yes, I’m regularly on my laptop, but I’m certainly not worrying about the sky falling.”

When most people hear Chip’s American accent they assume he’s from the United States. However, he was actually born and raised in Japan. “The first 18 years of my life, I lived in Japan, so I picked up the accent from my American parents. I didn’t live in the US until I went to university,” he explains.

Chip’s father, William, founded William E Connor & Associates in Tokyo in 1949. As teenagers, Chip and his brother spent their summer holidays working in the family business doing administrative tasks. “To be honest, as I was in the trenches, I remember the work being somewhat repetitive. But I was surrounded by people who had a work ethic that was incredible,” he recalls.

“My father was very strict in terms of playing things straight and that’s very much stuck with me.”

After studying business and law in the US, Chip eventually moved back home to Japan to work alongside his father. He and his brother took over the company in 1985. “We moved our headquarters to Hong Kong and started to build it from there. In the early 1990s, I bought my brother out and became the sole shareholder,” Chip says.

The Connor Group now has 35 offices in 20 countries and employs 1,300 people. The company represents major brands and retailers as a sourcing and supply chain partner.

“People tend to think we’re a trading company or a middle man; we’re anything but. Our business is managing the supply chain for leading consumer product companies including brick and mortar, ecommerce and omnichannel specialty retailers, department stores and brands,” Chip explains. “We have dedicated teams that work with our clients as their alter ego, completely transparently. We don’t add margins to the goods; they pay us for our service. Many of our clients have been with us for decades. Over the years, I’ve found that success is as much defined by how we handle the problems as how terrific the product looks and how competitively priced it might be.”

Transparency is an important part of the culture at the Connor Group, stemming from the company’s early days. “My father was very strict in playing things straight, and that’s stuck with me,” Chip reflects.

This also applies to the company’s partnerships with suppliers. “We forge relationships based on the ability to produce and ship what is ordered, but also transparency, ethics and integrity. We’re very fortunate that we’ve got a fantastic vendor network,” he adds.

“I get tremendous satisfaction from the incredible tapestry of human beings we work with and bringing them all together to pull in the same direction.”

Crediting his management team with doing the “heavy lifting” in the company, Chip says he’s a big advocate of empowering employees. “People are everything. A leader needs to set goals and give people the tools to achieve those goals. I’m a huge believer in human capital; you’ve got to get the right people on your team. These people need to embrace your values and your culture,” he says.

“It’s one thing to come up with a great product idea and become very wealthy very quickly, but we’re not in that space. We’re in the space where, decade after decade, we want to continue to grow and thrive. There’s no silver bullet or magic solution. It’s how you bring all this together and how you create the right culture. To me, leadership is fostering that and empowering people to achieve their goals.”

Chip says it’s the people he works with who make his job so enjoyable. During a recent seminar in Hong Kong he was struck by the diversity of his team. “I looked at the 30 people in the room, the most senior managers of the Connor Group. About 40% were women and there were 14 different nationalities. Given that diversity, you’d think it would be difficult to get everyone aligned, yet it’s quite the opposite,” Chip smiles.

“I get tremendous satisfaction from the incredible tapestry of human beings we work with and bringing them all together to pull in the same direction.” 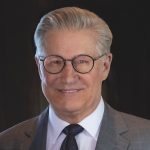