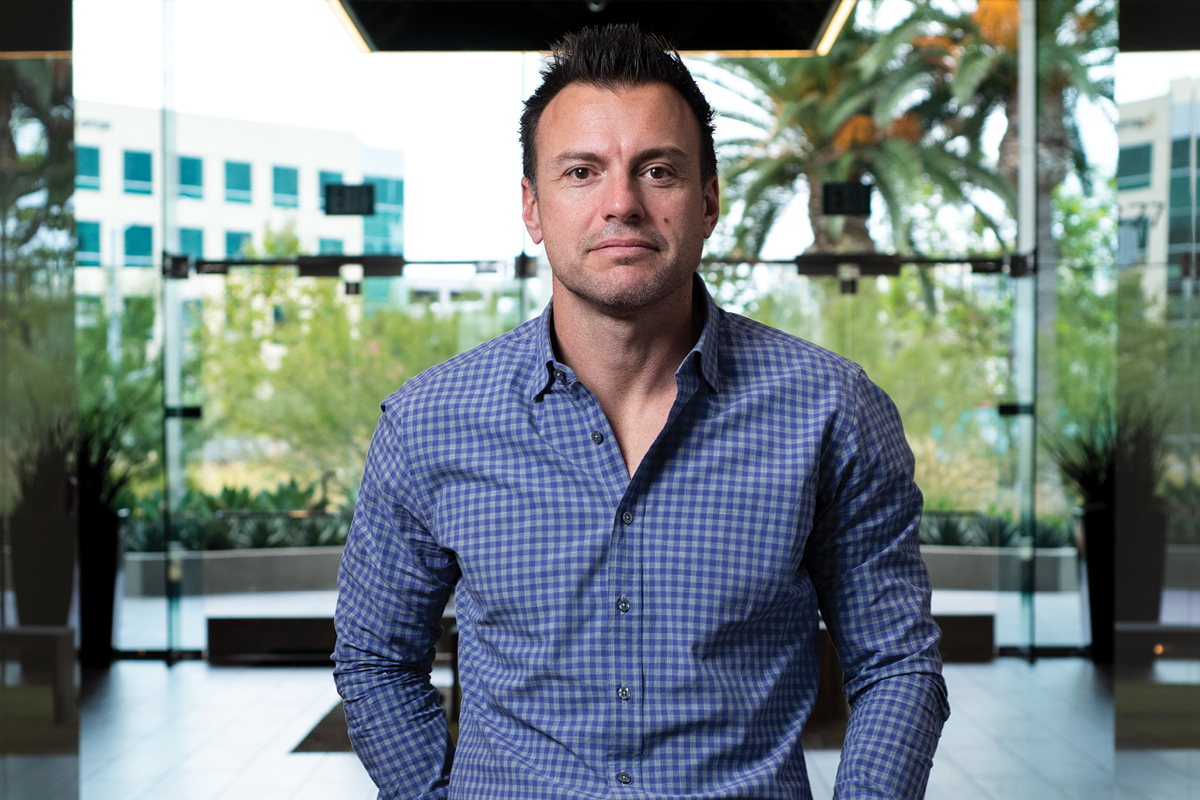 Survival. That’s what Xponential Fitness CEO Anthony Geisler says motivated him to start his own business. Raised in a working-class family in Southern California, Anthony witnessed firsthand his parents’ struggle to provide for their family. “They worked their butts off,” he says. His mother owned a cleaning business and he saw up close the minutiae of business ownership: distributing flyers, collecting calls, giving estimates, and the actual cleaning of the homes.

His father owned a food brokerage business, and likewise spent as much time selling candy as he did arranging store displays. “It wasn’t glamorous work,” Anthony tells The CEO Magazine. “It was hard, manual, laborious work. They worked hard.”

Their work ethic and devotion to the family was inspiring for Anthony. Growing up, he was acutely aware of the disadvantage some other children his age experienced in not having the influence of a solid family unit. For instance, he remembers a friend whose family didn’t have dinner together but did have “a ton of money”, and would “just leave him cash for his meals”.

“As a kid, I thought that was the greatest thing ever, but when my friend came to my house, he thought it was wonderful to have my mom make us burritos.” Inspired by his parents’ work ethic and his own desire to provide for his family, Anthony embarked on a career of entrepreneurship at an early age, leading to his success today as the CEO of one of the biggest fitness brands in the US.

Anthony got his start in the dot-com bubble of the late 1990s. Having been recognized for his entrepreneurial spirit at the University of Southern California in 1999, he created and sold a web development business for US$20,000 within a year of graduating.

It wasn’t until 2001, however, that Anthony would develop an interest in fitness and franchising, when he began training at LA Boxing, a boutique boxing gym in Costa Mesa. He sensed an opportunity when he realized how undervalued the brand was, and he purchased the gym with an eye towards national expansion.

He then successfully launched his brand in 35 states before selling it in 2012. Now with a proven record in franchising boutique exercise brands, Anthony bought Club Pilates in 2015, eventually creating Xponential Fitness with the intention to curate leading boutique fitness brands across the US.

Housing such brand names as Pure Barre, Club Pilates, Row House and CycleBar, Xponential Fitness is worth hundreds of millions today, with international expansion planned for the UK, Japan, Australia and Mexico. 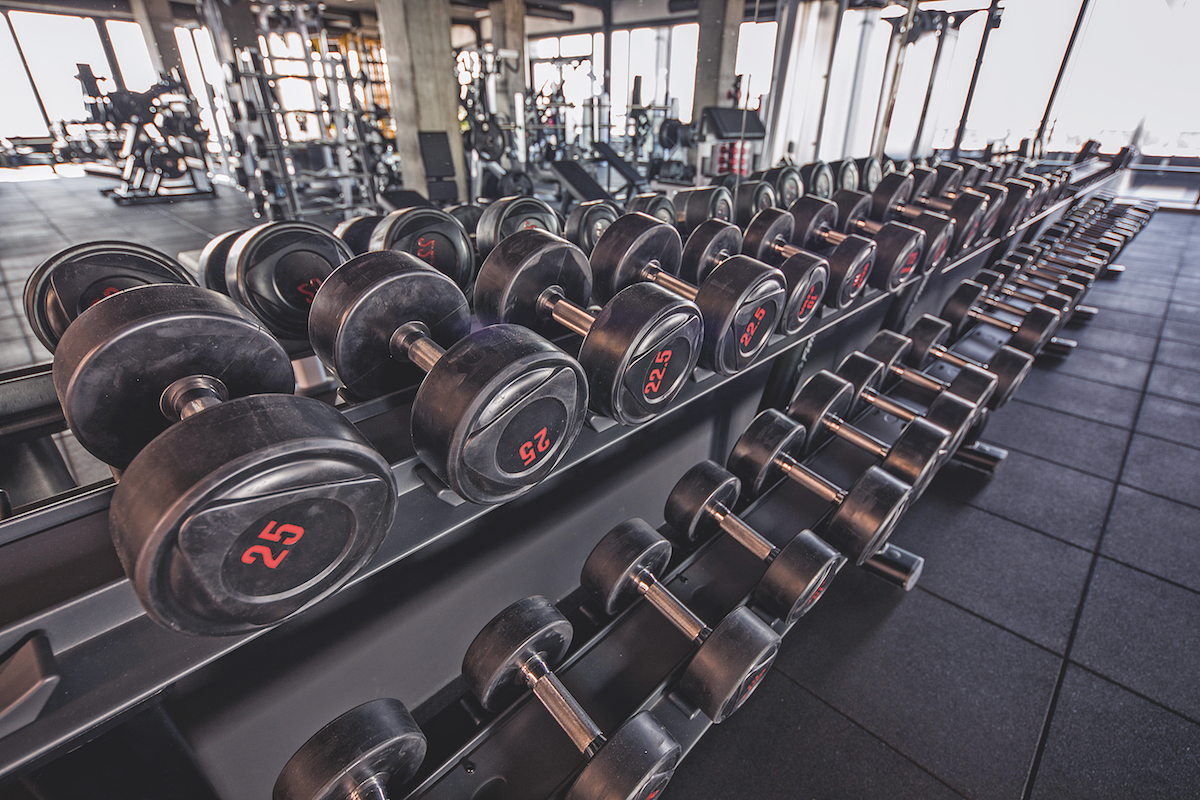 Anthony attributes this success to the strong, tight-knit culture he has developed in each business he has run. “I still work with the very first employee I hired all those years ago, who’s been with me for five brands now,” he says. “We learn together, we grow together. I’ve been doing this for 18 years now with most of the same people who originally started with me.”

The longevity and team spirit Anthony has cultivated is based on the respect and independence he gives his staff. “I can’t tell you who isn’t coming in, or who’s leaving early, or who was late today, and that’s because I treat all our employees as adults. I instruct franchise owners to do the same. Obviously, people need to do their jobs, but we’re not micromanaging.

If one of my employee’s kids has a recital, then they can just go to it. We don’t have forms and committees. They can just go. I believe that if people don’t have that time with their family, then they probably aren’t focused on what’s going on at work. So, we try to facilitate that balance for them.”

In Anthony’s view, decentralizing leadership is the most effective way for brands to chart their own path in the business world. “I treat the brand presidents as entrepreneurs and allow them to make certain decisions that I may or may not agree with. It will either work out well or it will become a learning experience.

“I treat the brand presidents as entrepreneurs.”

Either way, it will be good for them.” Anthony sees himself as a source of support, mentorship and advice to the presidents, and not a dictator. “I’m not here to run each of these brands, because there’s just no way I could be CEO of eight brands and run all the day-to-day operations, too.”

His confidence in others extends to his views about the future, and he bristles at questions about his long-term business plans. “I couldn’t tell you about the challenges we will face in five years because I’m not psychic,” he says. “I’m amazed by the kind of executives who work on 10-year business plans.

They must know the names of winning horses and lottery numbers, too. All I can tell you is that tomorrow we’re going to have the same challenges we’ve had every other day.” 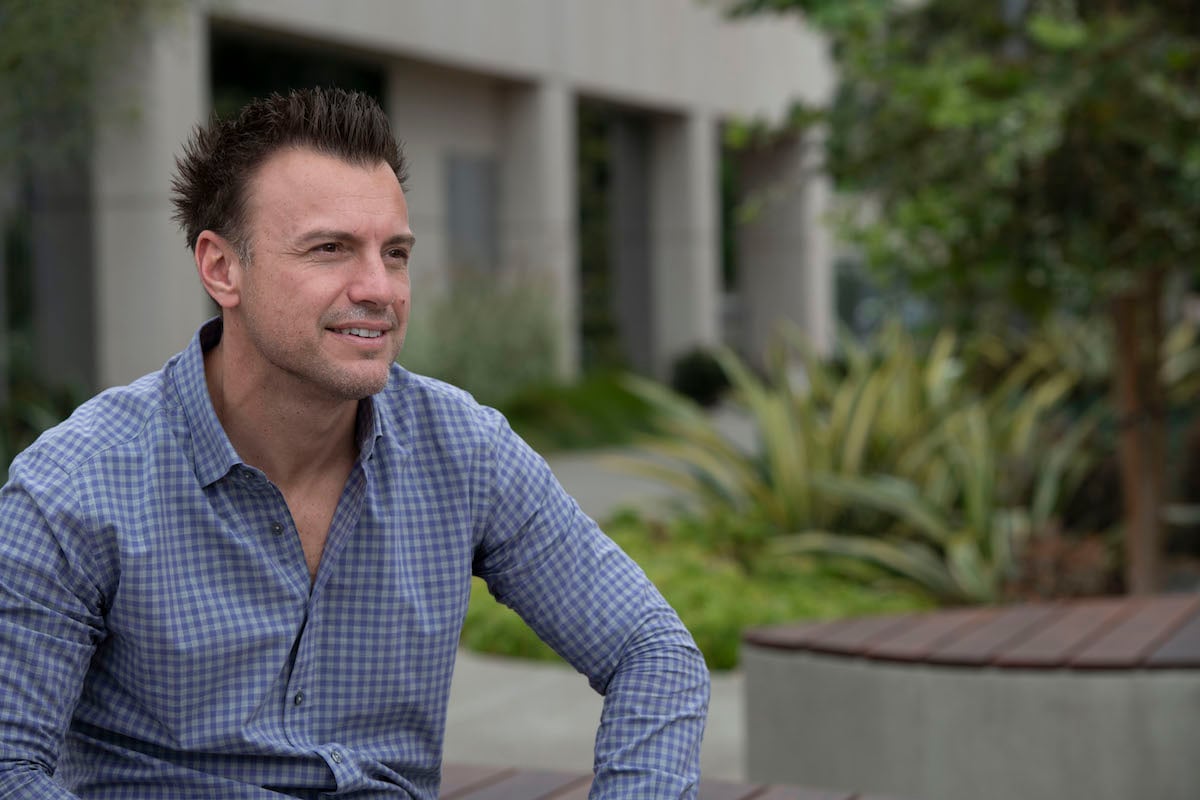 He says that he will focus on where best to invest resources, including finding real estate and locations as well as supporting inexperienced franchisees, many of whom are running their first business with Xponential Fitness. “That’s the business we’re in, though,” he says. “It’s what we do for a living.”

Anthony’s not one to get bogged down with potential difficulties, anyway. He’s focused on the here and now. “We’re kicking ass and having a good time, and we’re doing something nobody has ever done,” he says. “We are the largest boutique exercise brand in the world, and not many people can say their brand is bigger or better than ours.”

With a goal to open more than 500 franchises yearly over the next half a decade, Anthony’s confident that Xponential Fitness is heading in the right direction.

“I’m just excited to have what I have and live a life that I love.” 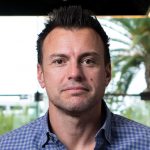