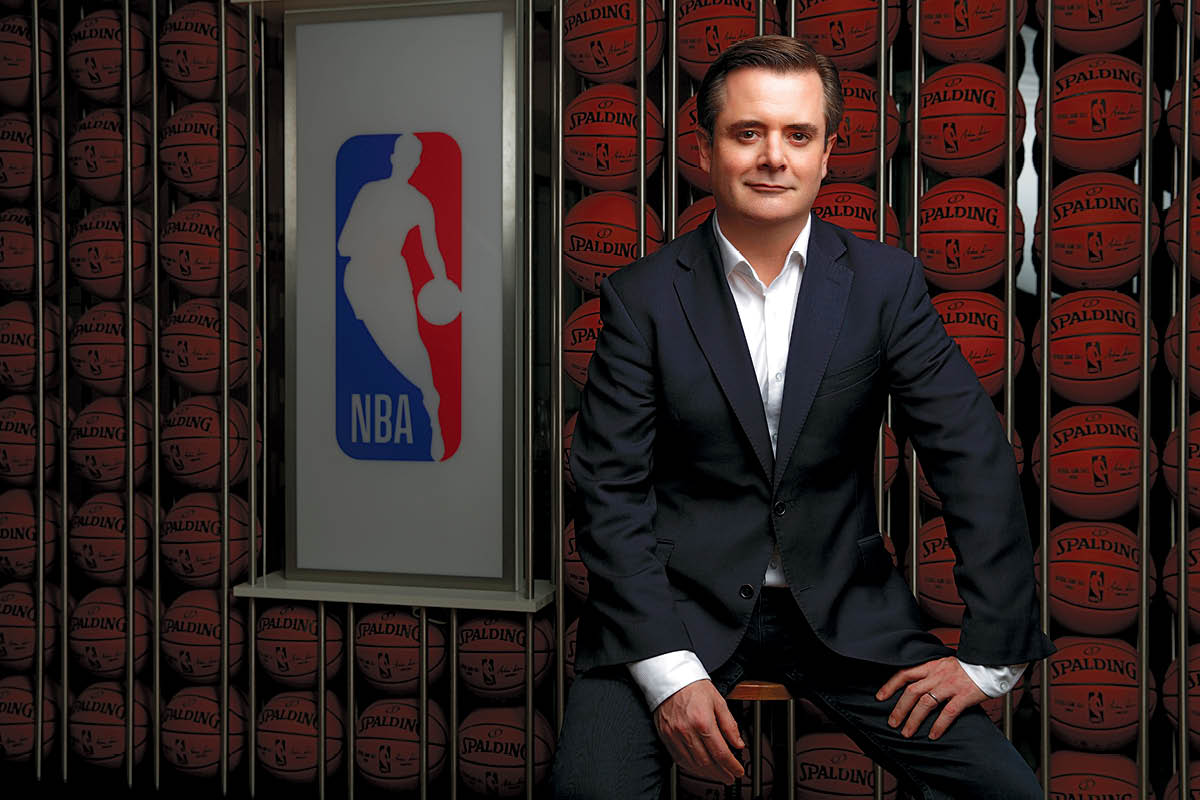 A firm NBA fan since the fabled Dream Team of Magic Johnson, Larry Bird and Michael Jordan stylishly coasted to a gold medal at the 1992 Barcelona Olympics, Ben Morel jumped at the chance to shape the league’s fortunes across the EMEA region. Back then, Ben says the NBA was something of a ‘myth’ internationally, with fans having to endure an agonising wait for monthly magazines with snippets of news about their favourite players.

The league’s European footprint has grown considerably since Ben joined NBA EMEA in 1998. That same year, German Dirk Nowitzki was drafted into the league, beginning a storied career that has netted an NBA championship and introduced a new generation of international fans to the game.

Today, there are 64 European players in the NBA. ‘Greek Freak’ Giannis Antetokounmpo is perhaps the league’s most versatile athlete, while Slovenian phenom Luka Doncic is expected to be a franchise player for years. Ben says the European players’ star power has increased local interest in the league. “That makes us even more relevant. The pipeline of talent is very strong here and is obviously a fantastic asset for me running the region for the NBA.”

Joining the league’s EMEA offices in a merchandising role, Ben later progressed to Vice President of Europe, before assuming his current position as Managing Director and Senior Vice President EMEA in 2012, which sees him oversee sponsorship, merchandising, events and media rights. His tenure has coincided with the league playing annual regular season games in London. Ben says the most recent fixture, Philadelphia 76ers v Boston Celtics in January 2018, was a resounding success. “That match-up had a lot of history and the London game is now a classic on the sporting calendar. This one resonated well and drove a lot of interest through sponsors and broadcasters.”

Spectacular, fast and full of tactical nuance, NBA basketball is one of the great products in world sport. Perhaps better than any other league, however, the NBA has organised itself for maximum impact in a digital world. When the season ends, talk turns to the draft (a lottery system for teams to select the incoming talent) and the hotly debated free agency period (when a player is relatively free to sign with any team). Coupled with a slick, multifaceted social media presence, these features of the competition ensure the NBA is never out of the news cycle.

“I always say we are both in the mindshare business and the storytelling business,” Ben says. “Being relevant on a 12-month basis is very important. Whether it’s through our players’ social media, our own channels, broadcasters and what our players do in their local communities, we are always present.”

The sport has also leveraged its popularity and gained new fans through its extensive merchandise range and canny commercial partnerships. “Fanatics, which runs NBAstore.eu for the NBA in Europe, has obviously been a long-term partner of the NBA. It has provided a perfect one-stop shop where you can find everything you can possibly dream of if you’re an NBA fan, whether it’s clothing, footwear or accessories. Also, their logistical capacity to service such a wide region is second to none.”

While NBA EMEA already has many highly productive partnerships in place, it continues to proactively seek out new collaborations on a daily basis. “We believe that the NBA can be a tremendous asset for these partners to target a specific audience,” Ben says. “At the same time, however, our partners are able to multiply our connection and engagement with our fans in a way we could not do alone, so it works both ways.”

“Our partners are able to multiply our connection and engagement with our fans in a way we could not do alone.”

The league has also been active in seeking out new revenue streams. Its partnerships in the video game space have taken the competition to a new audience, while ventures into Virtual Reality and fantasy sports have seen it capitalise on these fast-growing markets. It has also implemented initiatives aimed at grassroots players to ensure participants become fans and has introduced a roadshow highlighting the links between the NBA and popular culture to draw casual fans into the sport.

“Our partners play a vital role in representing and showcasing us. The NBA, because of its model, is highly dependent on the quality of its partnerships. We’re never satisfied because there are always more relevant partnerships that we can find. We need to be relentless.” 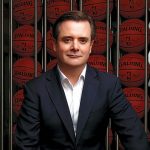