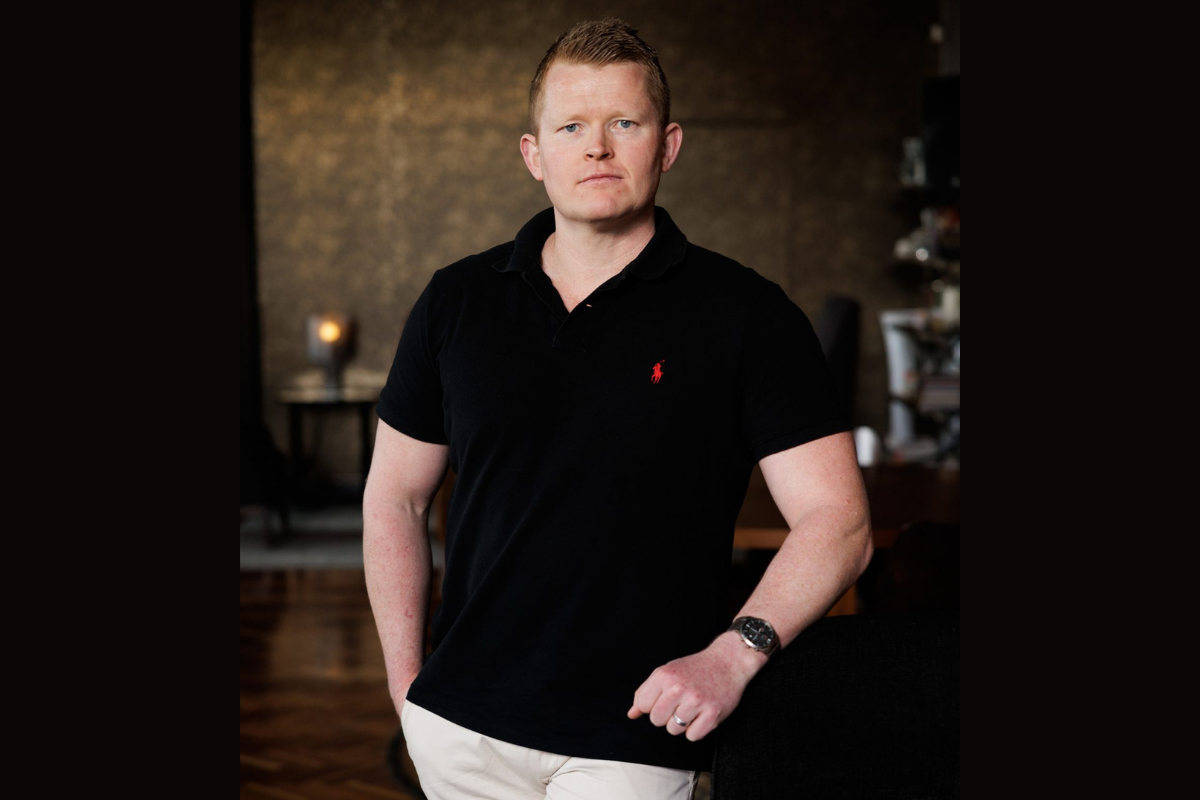 The fast-paced racing career of Australian thoroughbred racehorse Winx saw her win 33 consecutive races at distances ranging from 1,300 metres to 2,200 metres between May 2015 and April 2019 when she retired. But it was during her last race, when the four-legged champion rode to victory before a sell-out crowd at Sydney’s Royal Randwick in the Queen Elizabeth Stakes that the turf legend sparked an entirely new legacy. There, the filly helped sow the seed that would lead to the creation of Edge Alerter.

Joonas Karppinen was among the smartly dressed throng on that autumn morning, keenly observing the betting that was taking place. “I thought to myself, ‘Hang on a minute, there are so many smart people punting in such uninformed ways, there has to be a better approach’. I thought I could easily create a system that helps people follow a simple framework and make them a few hundred dollars a week tax-free – because gambling profits aren’t taxable here if it’s recreational,” he tells The CEO Magazine. 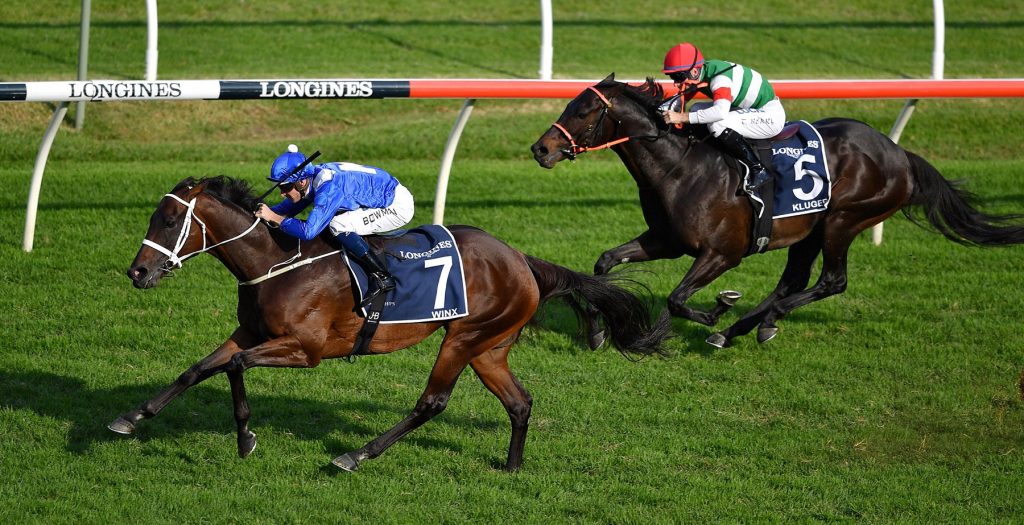 It was a lightbulb moment that came at precisely the right time. Just a couple of weeks before, Joonas had left his position at Bet365 after five years with the online betting platform. During his time with the company, he had also co-founded The Happiest Hour, an app to help pub-goers find specials. “So I’d been doing a few little startup things on the side. And then, towards the end of my Bet365 experience, I thought to myself, æOK, I’m still young enough and now’s the time to be the entrepreneur that I’ve always wanted to be.’”

Joonas initially stepped away from Bet365 to focus on the The Happiest Hour app. “I got it to a reasonably meaningful level, around 50,000–60,000 active monthly users,” he says. “So I was doing that and then involved in a few crypto projects.” But when the Edge Alerter idea came to him, he was inspired anew. He tested out this fresh concept with a few of his friends who, seeing promising results, spurred him on. “I thought to myself, ‘Maybe I need to see if I can sell this as a product’,” he shares, “I ran a few Facebook ads and created a WhatsApp group of 10 or 20 people who were initially paying me A$50 per week or so and that became the version two proof of concept.” 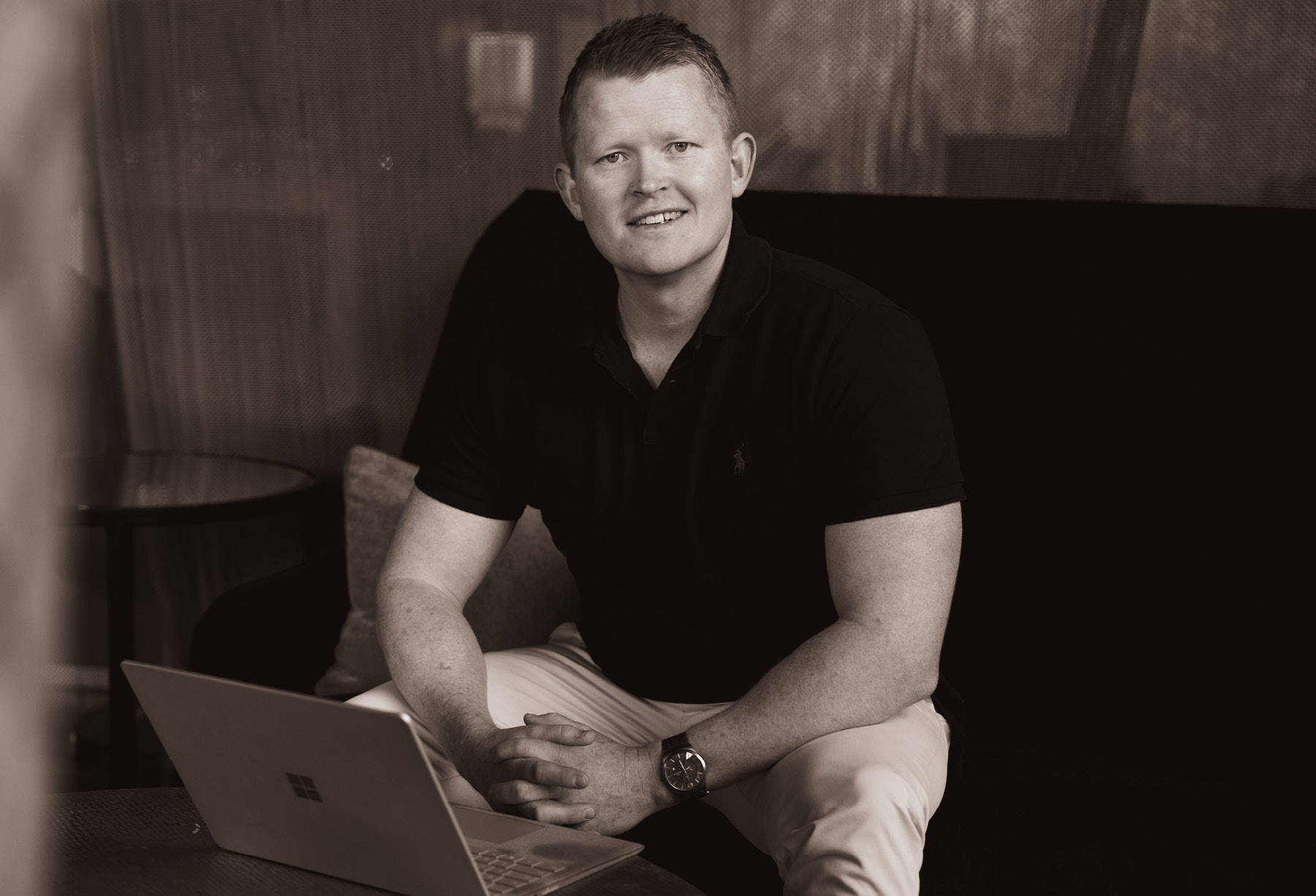 The way I see it is the gambling markets are a great playground in which you can learn some really key concepts that are 100% applicable to the general investment world.

Having decided to take it to the next level but short on spare time (he was also running a quantitative crypto trading team), Joonas hired a team of quantitative analysts to run the fledgling business for him, many of whom still work there to this day. “Those were the early days,” he reminisces. “Over the last six-to-eight months, it’s really gone next level. We’ve built a new platform, we’ve sharpened the customer acquisition funnel and added new products for members, which helps them make even more money.”

Edge Alerter’s real appeal lies in its promise of “premium information”, according to Joonas. “What members really value is receiving information from someone who knows the industry inside-out without conflicts of interest,” he explains.

In addition, he has built a series of educational modules to help customers learn how to approach betting like a professional trader. “Humans aren’t natural born traders or punters. We have all these cognitive biases that work against us,” Joonas says. “These eduction modules really help people get their head around many of those concepts, and that’s been of huge, huge value. Members say to me all the time that they’ve learned so much, and the value of this knowledge far exceeds the financial value they have made.

“The way I see it is the gambling markets are a great playground in which you can learn some really key concepts that are 100 per cent applicable to the general investment world.”

A matter of trust

When it comes to knowing who to turn to for advice, establishing any conflicts of interest is paramount, Joonas continues. “Is a tipping service receiving referral revenue or, even worse, a percentage of your future losses with that bookmaker? That’s an obvious conflict of interest, not to mention a red flag,” he stresses. He says another important consideration is assessing proven track records with statistical significance, not just a short streak of lucky wins. The same is true one receives financial advice.”

While short-term success is easier to come by in many ways, it’s the longer-term results that are the best indicator of an adviser’s worth, Joonas insists. “We have these biases such as recency bias where we tend to focus on recent results more than any other. So if the recent results are good we think whoever’s tipping is a genius, and if the recent results are bad, we think they’re useless,” he says. “This is just a common bias. We have a tendency to not appreciate the longer-term results which, at the end of the day, is a critical thing to consider because anyone can get lucky in the short term.”

According to Joonas, many of the people who approach Edge Alerter have already had negative experiences with other tipping services and so are somewhat wary. “Anyone can put up a Facebook page, run some ads and pretend they’ve got edge, so these punters are very sceptical,” he admits. “But once they’ve had a chance to get to know the product, understand how it operates and the expertise behind it, they become very comfortable.” 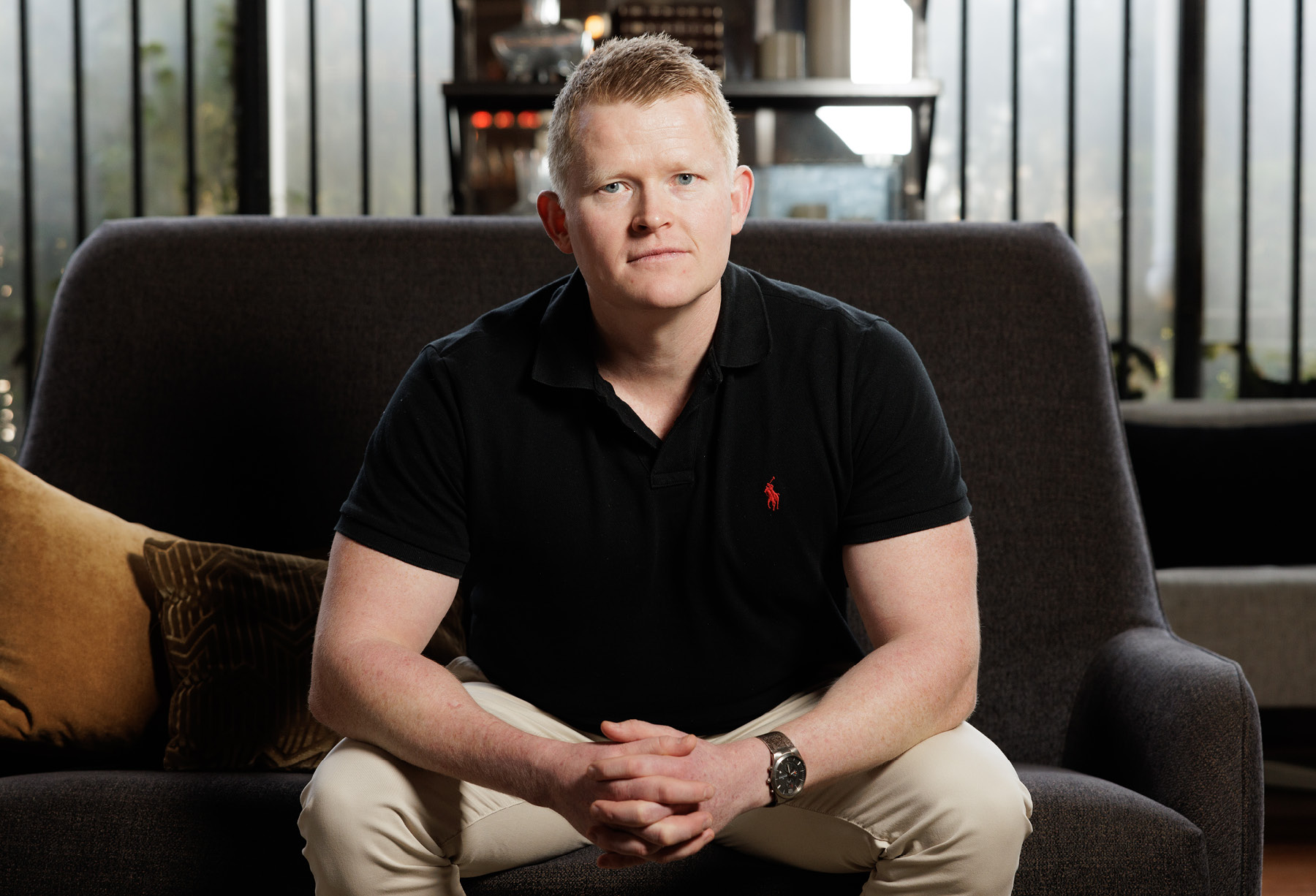 It’s critical to have a face to the brand, because with nearly all of the other tipping services, they’re hiding in the background.

Positive testimonials on platforms such as Trustpilot have helped to reassure those with reservations, as has Joonas’s presence as the company’s figurehead. “It’s critical to have a face to the brand, because with nearly all of the other tipping services, they’re hiding in the background. You don’t know who runs them,” he points out. “I’ve become more comfortable being the face of it over the last year, because I can see so much value in it.”

Newcomers to Edge Alerter funnel predominantly through its social media advertisements and referrals from existing users, with everyone able to benefit from a free one-week trial that offers access to a summarised version of its education modules as well as free access to tips and the option to ask questions. From there, the conversion rate lies between 25 and 30 per cent, Joonas reveals.

“It’s just simply a weekly subscription that can be cancelled at any time, but most people remain members for well over a year because of the value they receive,” he explains. “The average lifetime membership is five times longer than that of our competitors”

So, what really gives the service the edge over its rivals? It comes down to a number of factors, according to Joonas. But performance is certainly key. “Based on our research of all Australian tipping services, there is no better performer than Edge Alerter.”

Then there’s its education side and, finally, its responsive and informed customer support service. “People can ask questions and they’ll be provided with information that they really can’t get anywhere else,” he says proudly. “I suppose I’m able to provide a unique and premium service to our members due to my market-maker and market-taker experience in both the financial markets and gambling industries.”