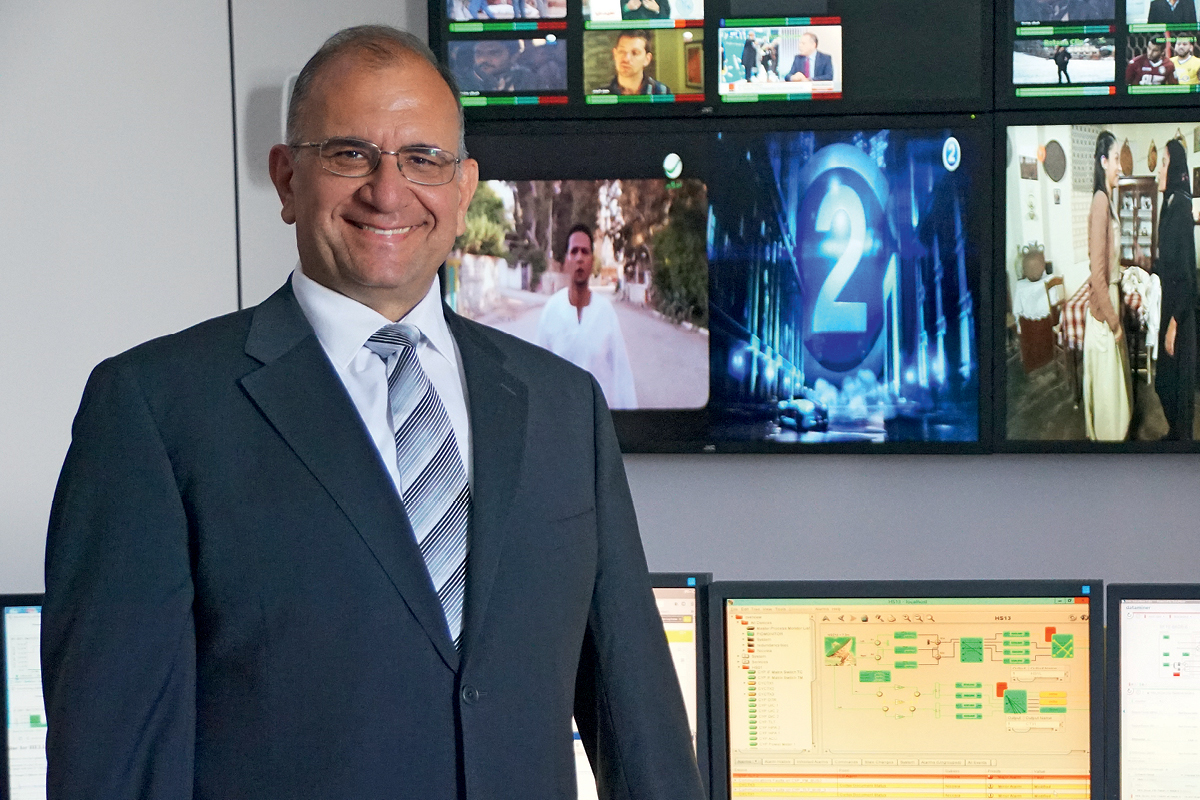 Founded in 2001 and led by CEO Christodoulos Protopapas, Hellas Sat is a satellite communications company that provides satellite services and solutions from its orbiting satellite, located at the 39°E orbital slot. It has built up a network of partners including direct-to-home broadcasts of more than 200 television channels for millions of consumers.

Hellas Sat launched its first satellite in 2003, just in time to play a role in broadcasting the historic 2004 Athens Olympics. The company is currently operating its third satellite and working closely with Lockheed Martin to develop the fourth iteration of its satellite, which is expected to be launched sometime in 2018. This will be the largest commercial satellite Lockheed Martin has developed and one of the most high-tech in the world. It will assist clients by facilitating high-speed internet for airplanes, mobile phone users and government bodies.

Hellas Sat also operates an extensive network of teleports in Cyprus, which broadcasts more than 200 Arabic television channels and hosts a range of satellite hubs across the EMEA region. “We have a lot of activity in Cyprus relating to managed services and teleport services, not just in satellite,” Christodoulos says.

Hellas Sat’s location in Cyprus, at the intersection of Europe, Middle East and Africa, means it is ideally located to live up to its slogan: Bridging Worlds. “We’ve always played this role in Greece and Cyprus,” explains Christodoulos, who is also Chairman of the newly founded Hellenic Space Agency. “We know our history. It’s in our DNA as Greeks to be part of the global economy and culture. We continue to use this to our advantage to access other markets.”

Last year, the company established its first office in Johannesburg in South Africa, allowing it to capture a rapidly growing telco market in the country as well as broadening its footprint across Africa as a whole.

“It’s in our DNA as Greeks to be part of the global economy and the global culture.”

The value of the fixed satellite services market is expected to reach US$23.4 billion by the end of 2023.

Christodoulos says the company’s ability to collaborate across cultures extends to its relationship with inter-Arab satellite operator Arabsat, which purchased Hellas Sat in 2013. “We have a very good chemistry with our colleagues there,” he reports. “They are in absolute cooperation with us.”

Similarly, it has been smooth sailing between Hellas Sat and its satellite manufacturer. This is vital to the company, particularly as it is expected the satellite will be operational for 20 years and provide the infrastructure for much of Hellas Sat’s business. “That relationship is very strong,” Christodoulos confirms. “It’s a relationship that continues for the whole life of the satellite. We also have a very good relationship with manufacturers of ground equipment, antennae and satellite hubs.”

This ability to maintain a harmonious and productive working relationship was one of the reasons Christodoulos was awarded CEO of the Year for Greece in 2017, though he is quick to deflect the credit to the wider organisation. “The position of the CEO is a collective role,” he explains. “That award is for all the employees and management of the company, not only the CEO.” Christodoulos says the company’s expansion plans were previously held back by decisions made at the owner level. “We had a beam above the Middle East which was full from the first time it operated,” he recalls. “We were very successful there and the satellite was full from 2007 to 2008, but we lost opportunities to launch a new satellite or to extend our services because our parent company, OTE, was acquired by Deutsche Telekom.”

The new owner, however, appreciates the clear and growing demand for satellite solution services and is willing to invest in new satellites so that Hellas Sat can leverage its expertise and cater to this growing market. “From the first month after we were acquired by Arabsat, we have been redesigning our future,” says Christodoulos.

Looking ahead, Christodoulos says Hellas Sat’s focus is simply to continue its current progress. “We will continue to play the role of a regional satellite operator, as a member of Arabsat, to serve Central and Eastern Europe, South Africa and the Middle East.” 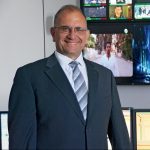