Face to face across the world: Didier Jaubert 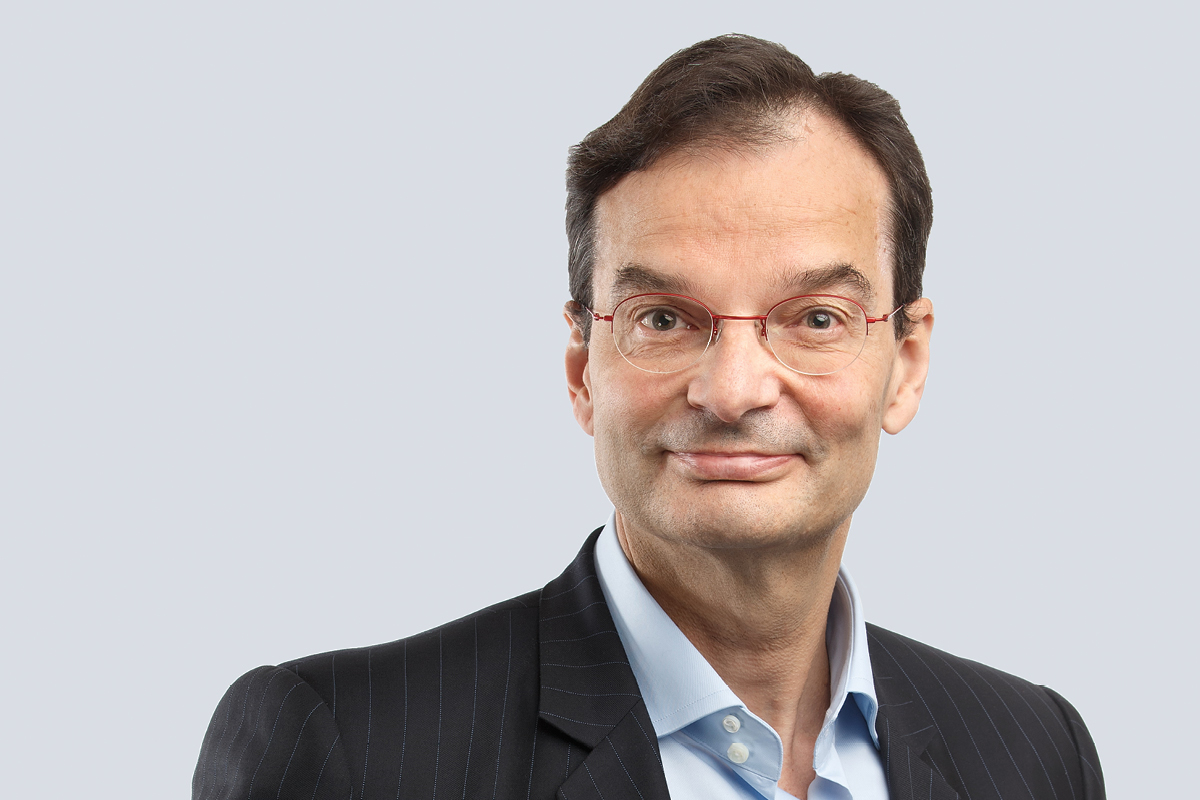 Arkadin is well and truly established as one of the world’s largest and fastest-growing unified communication (UC) and collaboration service providers. Present in 33 countries, servicing more than 50,000 customers speaking 19 languages, and hitting revenues of €285 million, the business has come a long way since launching in Paris as a start-up 16 years ago.

Today, CEO Didier Jaubert identifies Arkadin’s range of integrated audio, web and video services as a prime example of how UC makes communications affordable, allowing even the smallest company to punch above its weight. His long-term and aggressive strategy to make Arkadin the global leader in collaboration technology is being realised as some of the world’s smartest companies take advantage of its cloud-based UC suites and cutting-edge technology provided by an impressive list of blue-chip partners, including Adobe, Cisco, IBM and Microsoft.

In true collaborative style, Didier has visited all 33 of Arkadin’s overseas subsidiaries to ensure they are not only operating at a global level but are having a significant impact on the local marketplace. With more than 30 years in commercial and general management experience, including senior executive roles at IBM and Orange, Didier is convinced that face-to-face communication, even when it’s thousands of kilometres apart, is the best way to do business.

The CEO Magazine: Why are business requests more successful when dealt with face to face?

Didier: A Harvard Business Review article revealed that a face-to-face request is 34 times more successful than an email, and I agree. I see way too many people, with very large distribution lists, thinking they can only resolve their challenge to sell by sending emails. I don’t think that is very effective.

I see way too many people, with very large distribution lists, thinking they can only resolve their challenge to sell by sending emails. I don’t think that is very effective. 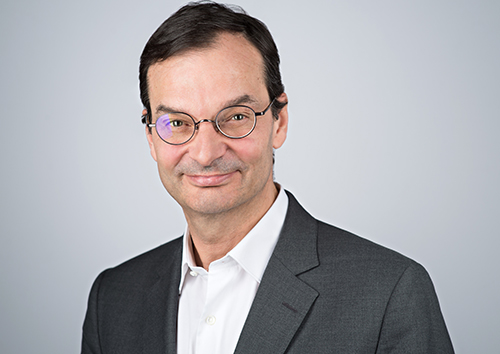 You joined Arkadin in 2013 as chief partnership officer and were appointed CEO three years later. What is your vision for the UC industry?

We tend to say in Arkadin that the real success factor for the development of this market will be technology plus people’s adoption. The unified communication and collaboration market is growing at around 30% per year and is driven by major changes in the technologies, but that is not enough on its own. The real reason for this huge growth is the combination of new technologies and the appetite for a new digital workplace.

People want the flexibility to work anytime, using any device anywhere; more working from home, more hot-desking. Arkadin plays a huge role in getting people to adopt these technologies and make real use of them.

How does Arkadin plan to lead these changes?

Arkadin has built its reputation on the capacity to ensure adoption of technologies and provide continuing support every day. This is what we want to replicate in the conferencing space and in the unified communication and collaboration space. The ingredients are the same: we must be end-user centric. We don’t focus so much on the IT department, or procurement; we focus more on how the end user in the company will use our services.

Arkadin has more than 50,000 customers worldwide. How do you ensure you meet their various demands?

As a start-up 16 years ago, we developed products, processes and support, pretty much the same way for all our customers – the advantage being it was simple. But, of course, this is probably not the right way to move forward.

Which key areas will you be focusing on for the next couple of years?

Our transformation program, Arkadin 2020, is driving four major changes: constantly sourcing new products and looking at other solutions to adapt our technology to the market; training our sales people in a whole new set of skills and approach to sell those new solutions; leveraging the fantastic power we have with our membership of NTT; and ensuring the quality of our service and customer satisfaction.

Describe the work culture at Arkadin.

Our founder and chairman, Olivier de Puymorin, decided on four values seven years ago: respect, teamwork, enjoyment, and entrepreneurship. Respect and teamwork are to be expected, but enjoyment is a great value, spending good moments at work, all together.

Arkadin’s name was inspired by the 1955 film Mr Arkadin, written and directed by Orson Welles, who also played the lead role of Gregory Arkadin. The film, variously described as ‘a disaster’ and ‘a masterpiece’, tells the story of a petty smuggler sniffing out the history of Mr Arkadin, an amnesiac billionaire.

The founder of Arkadin, Olivier de Puymorin, regarded the name as imaginative and therefore able to fuel dreams. Unlike Mr Arkadin from the film, Olivier likes people. 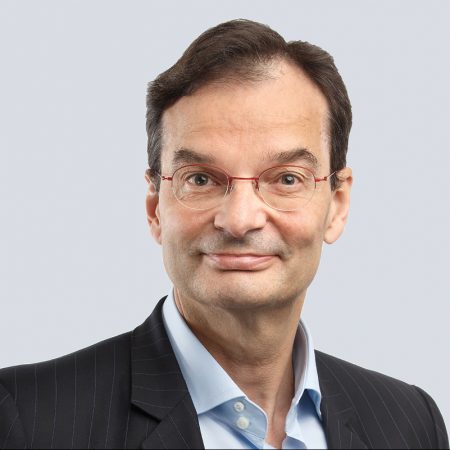