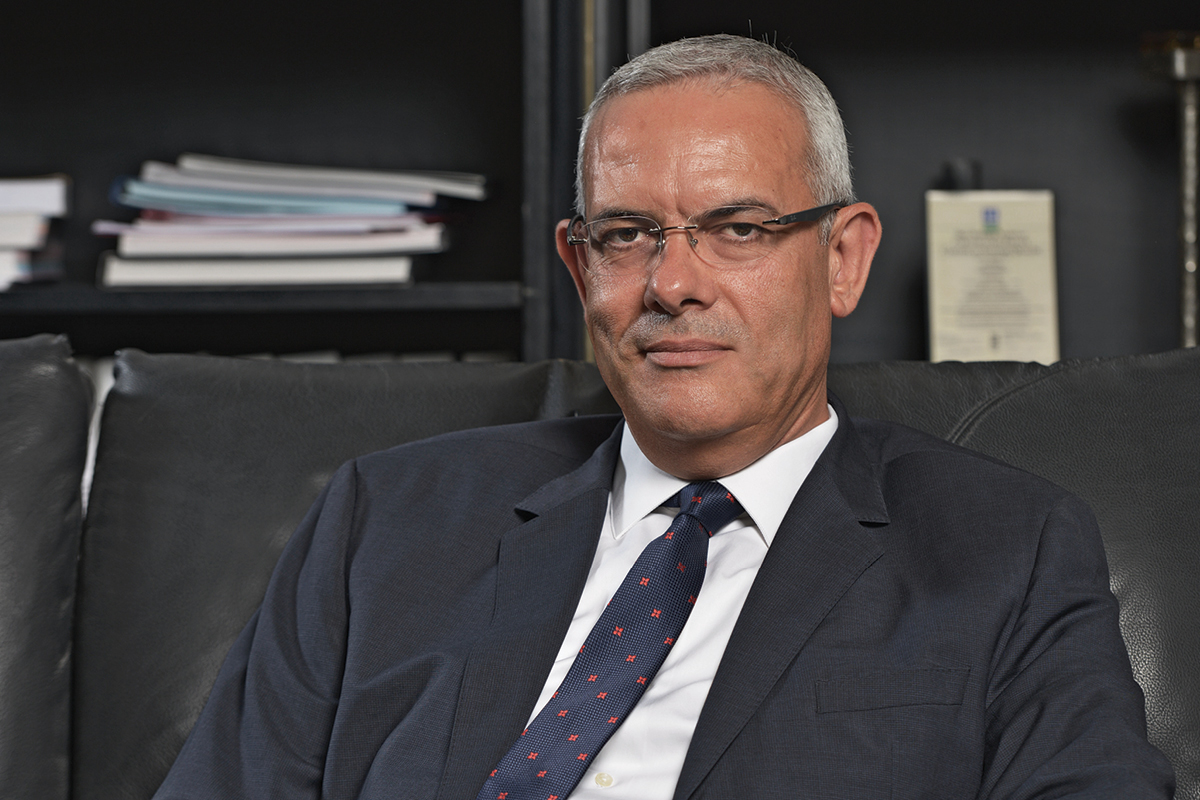 First IBM and then Dell – Habib Bouattay’s resume reads like the who’s who of the global information and communications technology industry. This was probably why the culture shock he got when he joined Sotetel last year felt so acute. The firm is a subsidiary of Tunisie Telecom, the national telecommunications provider in which the Tunisian government holds a 65% stake.

One of the biggest differences Habib has observed between Sotetel and the multinational companies he used to work for is in the firms’ marketing efforts. “Because it is partly state-owned, marketing never felt necessary for Sotetel,” he explains. Now, however, the situation has changed drastically.

“We have become more open to competition and no longer have a monopoly in the Tunisian market,” he says. “There are new entrants who have proven to be very fierce competition. The challenge for us is to transform the company and seek partnerships with other firms so that we can increase our market share.”

“The challenge for us is to transform the company and to seek partnerships with other firms so that we can increase our market share.”

To this end, Sotetel has drawn up partnerships with various MNCs in the industry: Huawei, Ericsson and Nokia, to name a few. The firm is a long-term service provider and subcontractor for the latter two, putting the software into the Ericsson and Nokia hardware. With Huawei, it conducted a test last year that saw a peak 4G network speed of 706.14Mbps, a record for Tunisia’s commercial network. For Sotetel, the test also indicated its readiness to take on the 5G era.

Collaborations with companies bigger than itself aren’t just a way for Sotetel to expand its competencies; they also fit into the firm’s bigger plans of internationalisation. “For the next three years, we are focusing on widening our portfolio of products and services in order to take our operations onto the global stage,” Habib says. 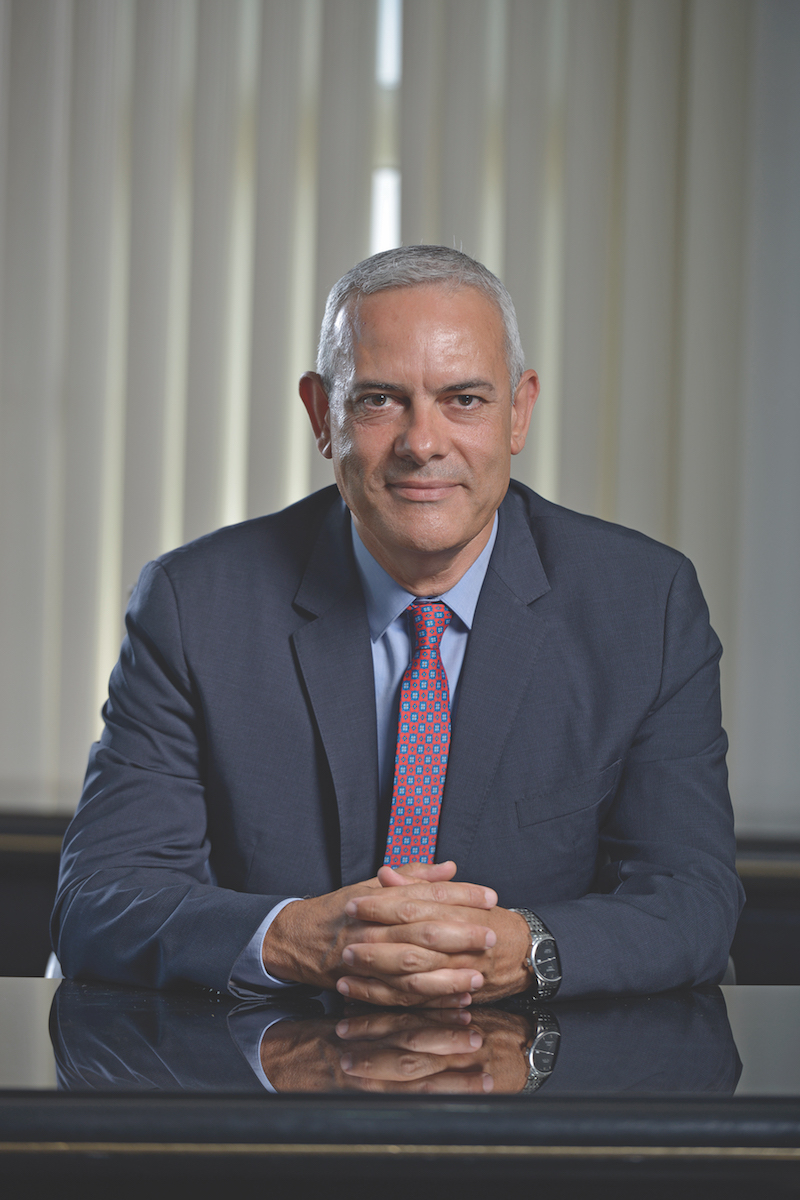 The company already has firm footholds in northern and Eastern Africa, and among its strategies for growth, plans to expand into Europe, where it currently has a presence in just Malta. Despite its aspirations abroad, Habib maintains that a part of Sotetel will always remain faithful to its home country. “The public sector remains our key sector,” he says. “And there are many exciting local projects that we are involved in developing.”

A majority of these projects involve the Internet of Things, which the firm has identified as a big business opportunity given the Tunisian government’s push towards transforming the country’s major urban areas into smart cities.

Like with its international expansion plans, Sotetel sees strategic partnerships as key to its assimilation of the IoT sector. In March this year, it signed an agreement with Be Wireless Solutions (BWS) to begin collaborating on projects from garbage collection to public lighting. During the signing event, Habib revealed that he was in talks with local governments about the implementation of these solutions.

A month after their collaboration was officialised on paper, BWS and Sotetel embarked on the Tunisian Smart Cities marketing campaign. It involved a bus equipped with real-time monitoring capabilities for geolocation, temperature, humidity, light and more. The vehicle travelled to various locations around the country, showcasing to citizens how such technology can help improve their daily commute or even their lives.

BWS isn’t the only new partner Sotetel has taken on this year. In July, the firm also signed an agreement with wi-fi service provider Tunisian Internet Agency (ATI). Besides expanding each other’s ICT competencies, the agreement also ensures that Sotetel will have access to secure, high-speed internet, which will be crucial to the success of its IoT ambitions.

As General Manager of Tunisia’s leading ICT firm, Habib is undeniably excited about the changes that are coming to the industry. “We are in a sector where innovation and creativity are unlimited,” he says. “In the coming years, we will be embarking on a fascinating journey with artificial intelligence, 5G and IoT. It will change our way of life immensely.” 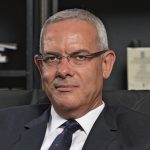