For more than a century, Eastern Communications has been helping the Philippines stay connected. Authorised in 1878 to provide the country’s first communications services, the connectivity solutions company has evolved far beyond its humble beginnings.

It was even the first Philippine telecommunications company to receive the ISO 9001:2015 certification for business operations, showcasing its profound ability to deliver cutting-edge products with uninterrupted service. Year after year, the company has continually turned a profit, bringing it to the billion-dollar mark only a few years ago.

While it has looked like a well-oiled machine from the outside, a closer look on the inside revealed a much different story. For one thing, its facilities and equipment were ageing and in desperate need of an upgrade when Co-Coordinator Attorney Aileen Regio came on board four years ago.

“Its core network was composed of roughly 90% endof-life support equipment and facilities – we couldn’t serve the public or the enterprises with end-of-life equipment like that,” she says.

“It wasn’t in our gene pool to continue like that. We couldn’t sacrifice the quality of our service. So, with respect to the network facilities and equipment, the first mandate when I came in was to replace as much as possible.”

“We have good people, great leaders and a very agile infrastructure. And I feel very lucky and proud to be part of this company.” – Hermi Hizon, Co-Coordinator

Since the business was cash rich, the replacements and upgrades happened quickly and with relative ease. The majority was replaced within the first year. Then, by the first quarter of the second year, the upgrade was complete with the remaining replacements taken care of.

Thanks to Atty. Aileen’s quick work, the telecom company became well positioned for future growth and a nationwide rollout. But it wasn’t without struggle. In the early stages of her career with Eastern Communications, Atty. Aileen was faced with a team that was resistant to change.

They were comfortable where they were – sitting back and making money. “At the beginning, our management team was very conservative. They wouldn’t budge. They were of the mindset that if the company was making money, then why rock the boat?” she explains.

“But we knew that the industry landscape was changing. In fact, it had been changing tremendously over the past several years. We knew if we kept on staying only with data, then we would lag behind. Even the smaller companies would soon catch up with us.”

Inevitably, as Atty. Aileen began rolling out changes that would propel Eastern Communications into the future and ahead of the competition, the management team began evolving as well. “Those who were not able to catch up left us. It’s not that we kicked them out, it was just the mindset they had,” she says.

“They didn’t want the change. They only wanted a company that catered to data, to DSL, to copper.” That’s not so with the current group of leaders and employees. “The group of people we have now are raring to go. They’re very resilient,” Atty. Aileen beams.

“Our people are our main differentiator from our competitors,” Eastern Communications Co-Coordinator Hermi Hizon adds. “We really care for our people, and we empower and support them to do their jobs. Infrastructure, equipment – those are things you can buy and develop. But the people, they’re the main driver of an organisation’s success. If you have the right people, then you can’t go wrong.” 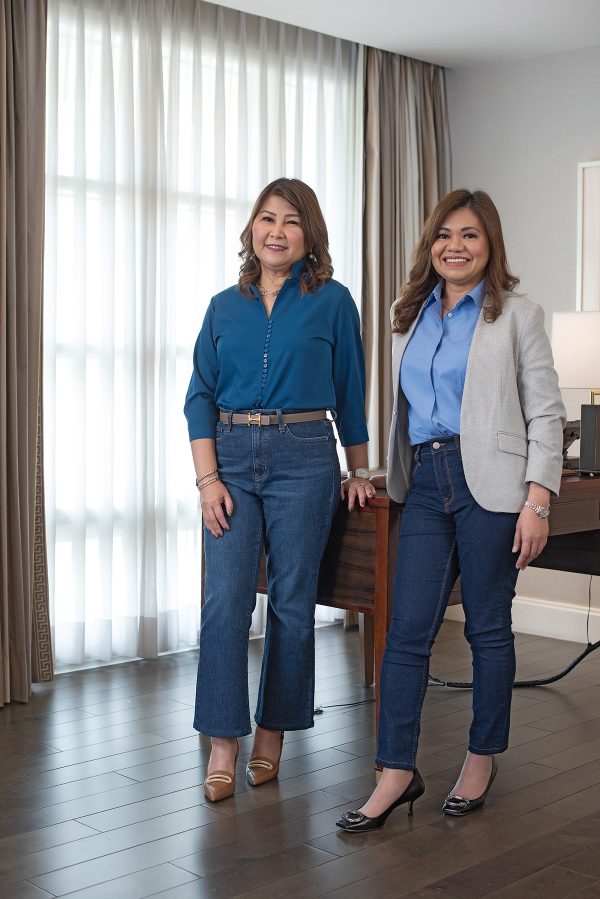 Atty. Aileen agrees, saying, “If you make your people happy, then they will make your customers happy.” With brand-new infrastructure and a newly appointed product and innovation team, Eastern Communications is achieving success after success.

Its most current security and cloud service offering has been a hit with customers, giving them what they need along with what they most desire: peace of mind. “It’s been the key to our success. Our cloud and security service has generated a very decent return,” Atty. Aileen says.

“Even now that we’re in lockdown because of the pandemic, it’s one of the products and services that is continuously generating revenue for us.” And as for the nationwide rollout, it was initially meant to be a “slow burn”, but now it looks like things will be heating up sooner than expected.

“A group of investors came to us last year and asked us if we wanted to invest in a domestic cable system together with a corresponding landbased portion,” Atty. Aileen shares.

“That would mean nationwide facilities and equipment for our company. So we ran the numbers, crunched all the data and lo and behold, we were able to do it. We had the money to do it.” Now, Eastern Communications is full-speed ahead.

“We have the magic formula: a group of very cooperative and understanding people, plus nationwide facilities,” Atty. Aileen says. “I’m very excited about this nationwide rollout. And the fact that we can complete it within two to three years is unheard of. It will be a great achievement.”

“If you make your people happy, then they will make your customers happy.” – Atty Aileen Regio, Co-Coordinator

Together with the right partnerships, Eastern Communications is unstoppable. Whether it’s with Tata Consultancy Services, which has helped with its operational success, or vendor partnerships that assist in strategic procurement initiatives, working together works for everyone.

Even with COVID-19 at large, mucking up supply chains and creating market uncertainties, Eastern Communications’ connection is still as strong as ever. “This year, even though we are in the midst of a pandemic, the stamina and the passion to make our numbers and weaponise our people to achieve what has been asked of us as a group is still in full force,” Hermi enthuses.

“We have good people, great leaders and a very agile infrastructure. I feel very lucky and proud to be part of this company.”

Atty. Aileen and Hermi recently received a Bronze Award for Most Valuable Corporate Response at The Stevie Awards for Women in Business for leading Eastern Communication’s COVID-19 initiatives. 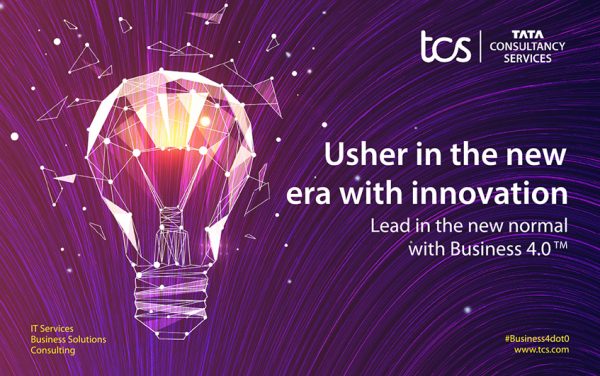