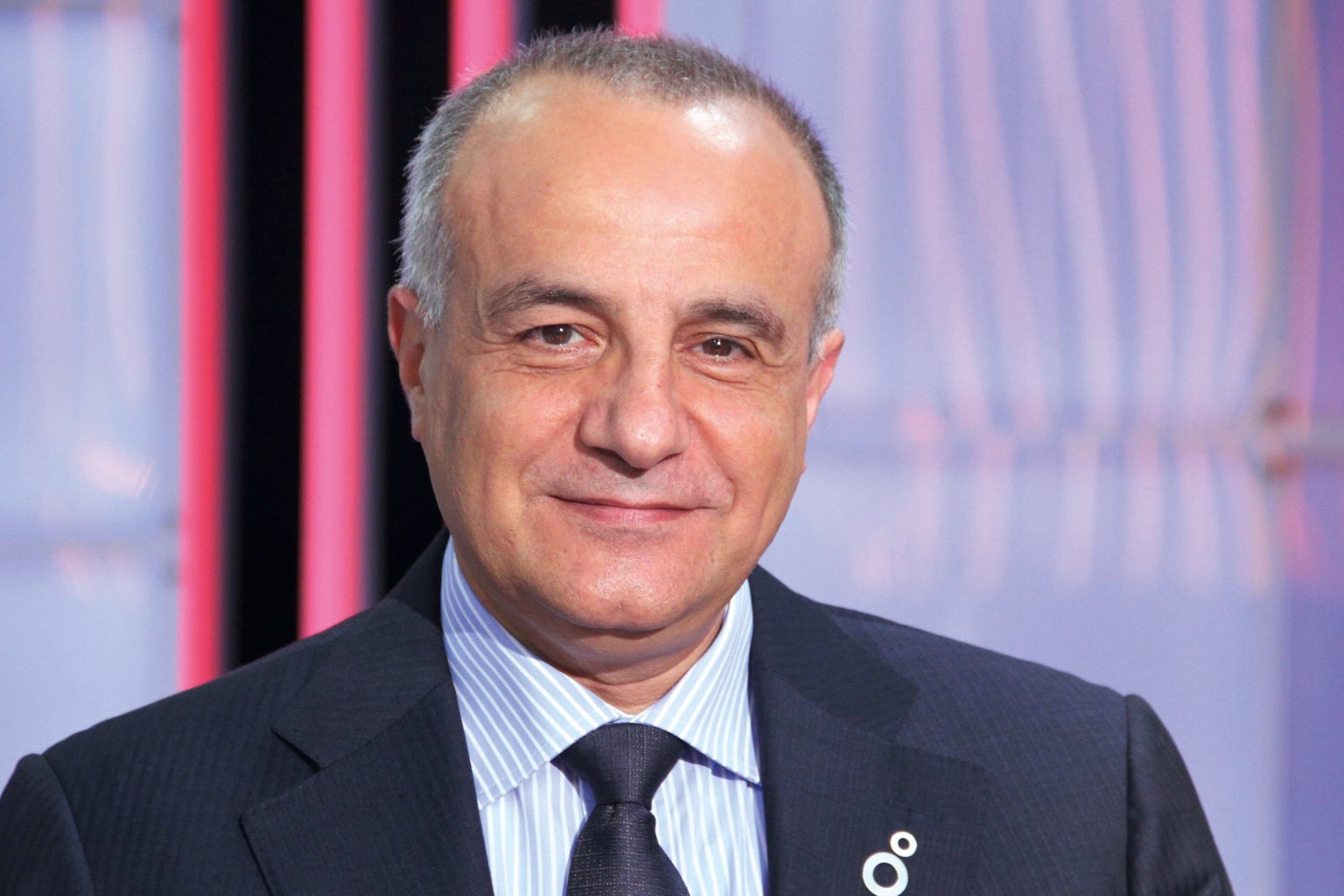 Lebanon currently faces a challenging economic climate and ongoing political disruption. In the midst of it all, Imad M Kreidieh, Chairman and General Director of Lebanon’s major telecommunications network, Ogero Telecom, is connecting the nation through a reliable network and a vision for a digital future. The CEO Magazine speaks to Imad about the challenges of the market, the company’s major plans for providing high-speed internet across the country, and the next big thing in Lebanon’s telecommunications industry.

How did you get into the telco industry?

After graduating from Northeastern University in Boston with a Master’s degree in Monetary Economics, I joined the family business in Saudi Arabia, where I spent 10 years in the construction equipment trade.

In 1991, I joined one of the major banking institutions in Lebanon. In 2001, I was tempted by the telco business that was rapidly growing in the region. I joined Investcom Group, a regional telecom player operating in 11 countries across MEA.

I was part of the team that started one of the two GSM operators in Syria, where I acted as Administration Director and became Deputy Managing Director in 2005. In 2006, I was nominated CEO of the Sudan operation.

During my presence in Africa, Investcom was sold to Mobile Telecommunication Network (MTN). I left the telco business in early 2009 to join a media group in Dubai until 2015. The following year, I joined Networked Energy Services, a utility smart metering entity developing in MEA.

In January 2017, I was called upon by the government of Lebanon to lead the wireline incumbent operator with a mission to upgrade the infrastructure and pave the way for a much needed digital transformation.

Ogero initiated a US$300 million project aimed at installing fibre optic cable the country and providing businesses, citizens and residents with high-speed internet to reach our objective.

What do you find most enjoyable and meaningful about your job?

As Chairman of Ogero, your mission is to increase Lebanon’s internet speed so that the country can become a more competitive business hub. How is this progressing and what are your current goals for the company?

In March 2017, I proposed to the Board of Directors a five-year plan based on three pillars: strengthening the foundations, systemising innovation and growing Ogero’s activities and offerings. 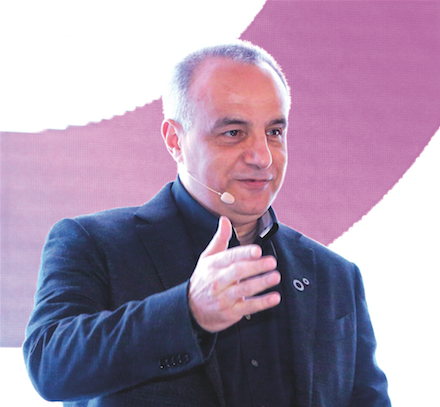 Three years later, the Ogero team completed 75% of our roadmap. The team was able to consolidate revenues and optimise operating costs to maintain a 60% EBITDA margin. We were able to renew our logical infrastructure by rolling out projects such as new international gateways, new access and transport networks.

The Ogero team also started offering cloud computing for corporations as well as small- and medium-sized enterprises in Lebanon.

Ogero initiated a US$300 million project aimed at installing fibre optic cable in the country and providing businesses, citizens and residents with high-speed internet to reach our objective. This project is expected to be completed by mid-2022.

What are some of the lessons you have learnt in the private sector that you think can be applied to the public sector?

Always to have the end in mind; make sure the team is aligned with the purpose of the business and embrace change as a means for sustainable growth.

In the next five years, what do you predict will become the next big thing in the telecommunications industry in Lebanon?

Lebanon will witness the same trend experienced in the rest of the world in terms of telecommunications. The upgrade of the telco infrastructure will accelerate ICT development and pave the way for a “big bang” in terms of digitisation.

Does the Lebanese telecommunications industry offer unique opportunities that perhaps do not exist anywhere else?

Lebanon is lagging in terms of technology. Room for improvement is huge and we can learn from the mistakes made by regional operators and offer a far better customer experience.

In contrast, what are some of the unique challenges of the Lebanese market, and how do you intend to help Ogero overcome them?

Due to the difficult economic situation, the government has decided to write off all capex spending for the year 2020.

This decision will hinder Ogero’s recovery and expansion plans. We intend to focus our efforts on consolidating the trust between the organisation and the subscribers and render Ogero the customer-centric organisation of the year.

We will also enhance our lead time in installation and repair, and improve the quality of service indicators to grow our subscriber base and revenues.

What do you think needs to be done to encourage Lebanese youth to stay in the country and contribute to its technological landscape?

Lebanese authorities need to take advantage of – over and above political stability – research and development centres. They need to promote entrepreneurial instinct by facilitating the establishment of startups.

They can also provide fiscal and regulatory incentives for them to stay in Lebanon. Public and private sectors need to work hand in hand to promote and reward creation and innovation.

The one thing you would like to change about the telecommunications industry?

What is one mistake in your career that you have learnt from and how has it influenced the way you lead the company today?

Being a perfectionist was a devastating mistake. It didn’t allow my team and I to move forward fast enough. I came to understand details can be taken care of while executing the plan.

At Ogero, it helped my team, and I delivered 26 very important projects in less than 36 months. Obviously, we had to deal with issues. But, in the end, we managed to deliver our promises and meet our subscribers’ expectations. 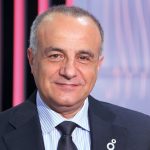