We’re a company for the future: Klaus Wessing 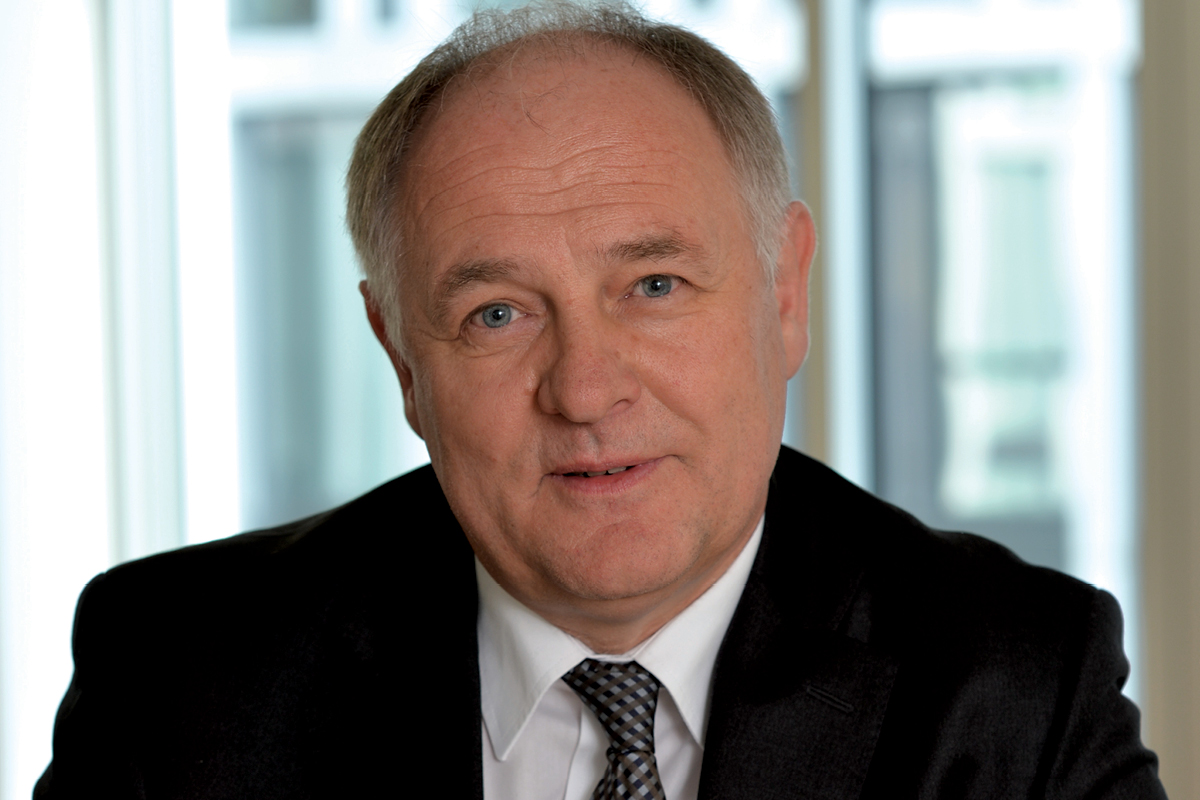 Amid such a glum outlook, the writing was on the wall for the German telecommunications firm. It could no longer solely rely on its core business of DECT phones.

In November that year, Gigaset made the drastic and difficult decision to cut 550 jobs over three years – almost half of its 1,250-strong workforce.

Around half of those job losses would come from its Munich headquarters and its Bocholt site.

One month later, Klaus Wessing would be appointed as the incoming Gigaset CEO and Chairman of the Board. Upon assuming the post, he had only one thing in mind – stabilisation.

As Gigaset’s first major strategy realignment since separating from Siemens more than a decade ago, the job cuts would define whether it had found a path to a more stable and sustainable future.

In justifying the move, Gigaset noted that the primary purpose of the staff reductions was to boost efficiency, particularly when it came to the internal relationship between production and sales. “We stabilised the company so we could give it a more certain future,” Klaus says.

“Naturally, there was a lot of movement in the company due to the uncertainty.” As well as hiring Klaus as CEO, Gigaset also appointed CFO Hans-Henning Doerr to its executive board.”

“In addition, Gigaset could no longer ignore the burgeoning smartphone market, an industry where it had no previous involvement as an independent entity until December 2016 (although it had some involvement when it was part of Siemens).

“We stabilised the company so we could give it a more certain future.”

“We will invest more in those new growth areas and accordingly expand the digitisation in the company and our solution offerings,” says Klaus.

“We see digitisation as a great opportunity to continue inspiring our customers with sustainable and individual premium communication solutions.”

Gigaset knows very well that a complete change of course in strategy is something that should be never taken lightly.

This was most evident in its letter to shareholders in its 2016 Annual Report. “It was finally time to address the longstanding problems that were weighing heavily on our company.

It was also time to concede that long-promised goals in the growth segments of home networks and business customers had not been attained,” it stated. “Gigaset’s reputation was at stake.”

The results have clearly vindicated Gigaset’s major realignment in strategy.

“We have fundamentally restructured the company over the past two years, and our new operating strategy, with a focus on new growth areas such as mobile devices and business telephone solutions, is fully realised.

The result shows that Gigaset is growing for the first time in years,” Klaus says proudly.

“We have fundamentally restructured the company over the past two years… The result shows that Gigaset is growing.”

Gigaset also has major supplier partnerships in China that have lasted over 20 years, and an office in Shanghai. Continued partnerships with China will be crucial for its future sustainability.

“Around 70% of our electronics are supplied from China,” says Klaus. “Their team integrates really well with our local R&D team.”

Chinese partnerships are also important if Gigaset wants to have any hope of making real inroads into the smartphone industry.

Legacy giants Apple and Samsung are no longer as dominant as they were in years past. It is now Chinese players such as Huawei, Oppo and Vivo that are making up a larger chunk of the smartphone pie.

With more than 1,600 product variations in its range – over the past year alone, Gigaset has released more than 250 new product variations – relating not just to its DECT phones but also to its smartphone and smart home accessories, including alarm systems, smoke detectors and motion sensors.

“We don’t produce a piece of hardware that can be chucked out in a year like many of our competitors in the telecommunication industry are doing,” Klaus says.

“All of this is connected to a very high tolerance in terms of best quality, design, processes, and sustainable technologies that are long-lasting, low-weight, recyclable and have low CO2 emissions.”

“We don’t produce a piece of hardware that can be chucked out in a year like many of our competitors.”

Gigaset’s new strategy is paying out, literally for its shareholders and figuratively for the executive board.

But at the same time, the company also understands that it can’t completely abandon the core of its identity and what made Gigaset a leader in the first place: DECT phones.

“We have growing opportunities; no matter if it’s smartphones, business telephony or future communications. We’re a company for the future.”

“Even as these new segments show incredible growth potential for Gigaset, DECT phones still continue to be the company’s main business,” says Klaus.

Now that Gigaset is out of the woods and back on the right path, it can go back to being its confident, world-beating self. 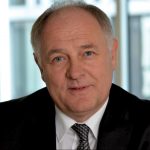