“We Had to Co-create a New Culture”: Lunga Siyo Birds chirp merrily in the background as Lunga Siyo begins his phone interview with The CEO Magazine at his work-from-home set-up. “I’m just outside, in my garden,” he says. “I’m actually closer to my fibre line here, just to make sure that the connection is much stronger.”

Strong connections are the bread and butter of Telkom Business, the South African telecommunications and business services provider where Lunga is CEO, and a happy work environment is a key part of the company’s performance-driven culture.

“It’s difficult to pick one over the other. You almost have to co-create a new company culture with everyone after you’ve consolidated, where employees are able to almost rewrite the script.”

While making that transition, Lunga made sure to keep the need for high performance front and centre. “It has got to be core,” he insists. “People have to want to wake up and come to work, or wake up and log on and do their work, and really perform at optimal levels. So we’re also creating what we call a happy culture.”

When leading, you have to be the face of what you are trying to accomplish as a company.

One way of achieving that is to host monthly “Yep talks” – named after the company’s business listings brand – where people give 15-minute presentations about their recent achievements. “No PowerPoint – you just stand up in front of everyone and share your story, show what you’ve done for customers, but also share how you’ve improved yourself as an individual,” Lunga says.

“It started creating a different culture, which was a happy culture for starters, but steeped in high performance and collaboration.”

Headquartered in Centurion, 40% state-owned Telkom is a leading ICT services provider whose mission is to seamlessly connect people to a better life. It carries this through in all its brands, at consumer, business or wholesale level. 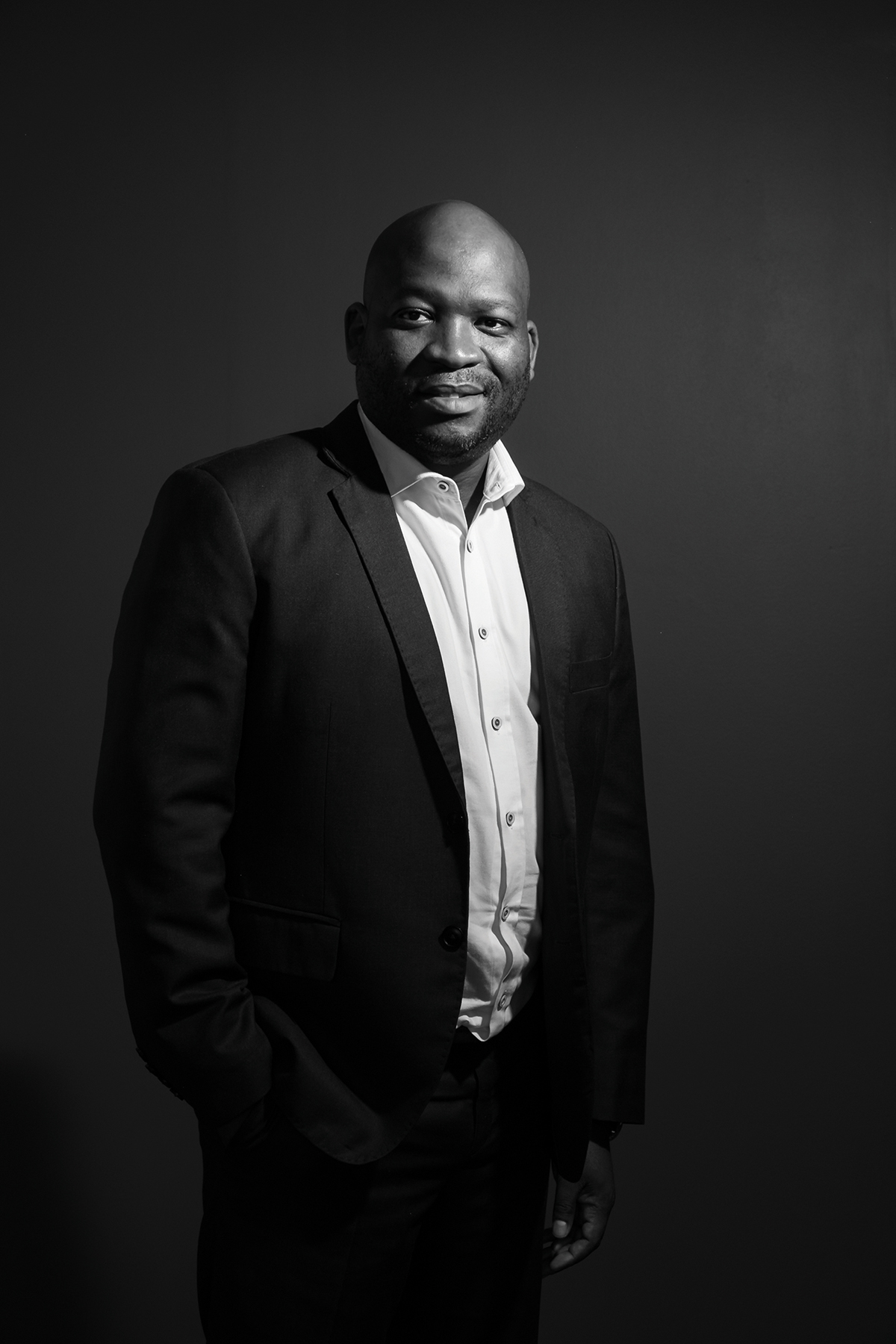 Lunga’s leadership style is born out of a diverse background in various industries. He has worked in oil, insurance and banking, and has spent the past decade in leadership roles. A important lesson he picked up along the way was to distinguish between managing and leading.

“Initially, most of us naturally become managers, where we might just manage tasks,” he shares. “When leading, you have to be the face of what you are trying to accomplish as a company, and also listen to the customers and engage different stakeholders to make sure that everyone buys into it and comes with you in your strategic execution journey.”

Lunga considers Yep to be Telkom’s most impressive service. It is an online marketplace that gives a presence to small businesses, exposing them to a wide array of potential customers. This allows their products and services to be seen by people who would not necessarily have visited a standalone website, for which driving traffic is costly.

“I’m the proudest about that,” he says. “We signed up a lot of businesses within the first month, almost half a million or so. Most of them are customers that we knew, who we were already selling to.”

Telkom also helps rural businesses that only sell to their local communities to reach a wider audience online. This often involves convincing them of the benefits and offering support, so they can handle the increase in orders.

Such help is important after the economic devastation caused by the COVID-19 pandemic – many of Telkom’s small and medium-size enterprise customers have been forced to close. “We see business customers almost as a catalyst to grow our own economy in the country,” Lunga reveals.

“We would like to see them contribute by more than 50% towards GDP, and the only way to do that is to actually help them grow – not just to get revenues from them but also give them goods and services that really matter to them in a cost-effective manner. For me, from a business point of view, we have won if we do that.” 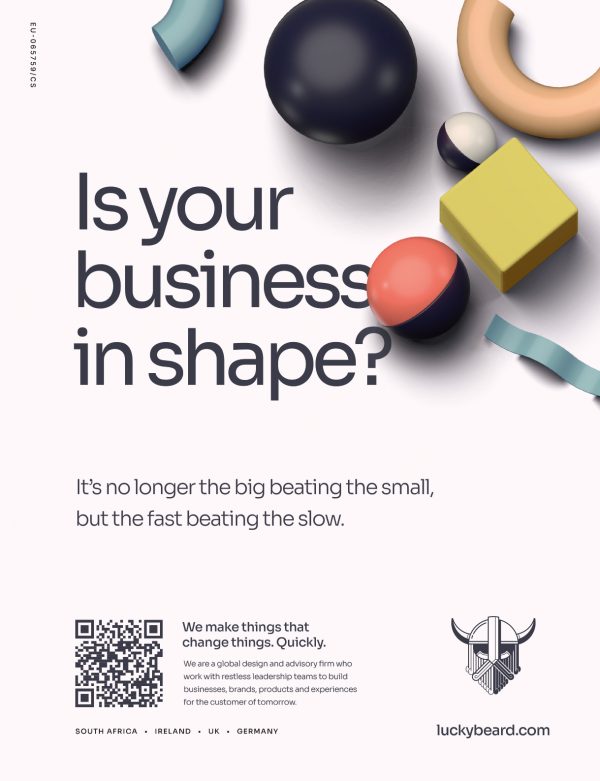