“We are leaving no stone unturned”: Prabhjeet Singh 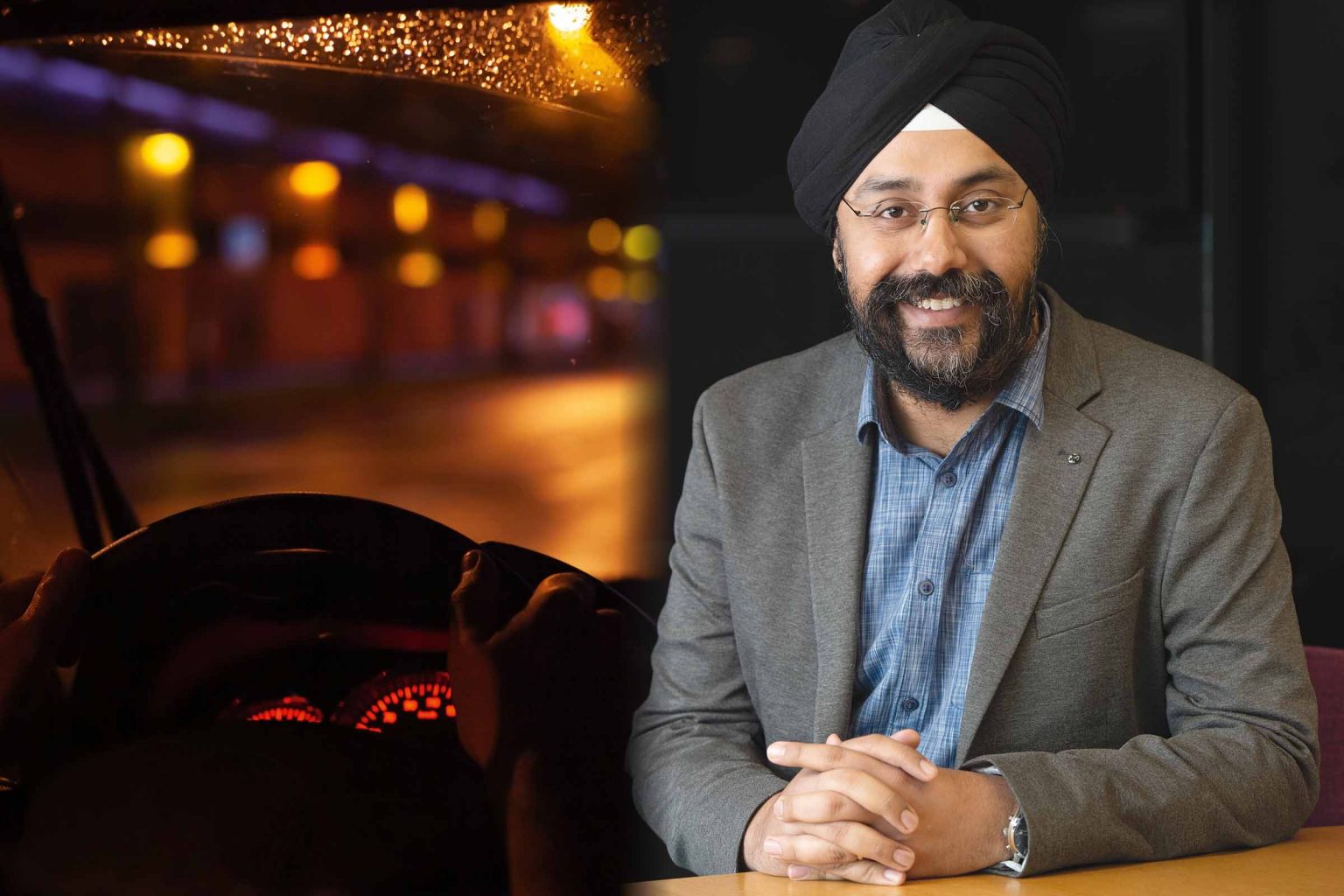 The roads of India are legendary all around the world: a cacophony of beeping horns, traffic jams, street vendors and even the occasional cud-chewing cow. Far from being the sole domain of cars and buses, the busy and often chaotic stretches of tarmac are frequented by bicycles, rickshaws and scooters too. But when Prabhjeet Singh joined Uber in mid-2015, it was still a purely car-based service and did not reflect this diversity. At that time, Uber was still fairly new to the Indian market having launched there in 2013, three years after rival Indian ridesharing platform Ola. Despite its comparatively late entry, its local growth has been impressive.

“India and South Asia are now some of our top priority markets globally,” Prabhjeet tells The CEO Magazine. The company now operates in more than 90 cities with plans to increase this number to over 200. In the six years since Prabhjeet came on board, he has worked his way up from Head of Strategy and Planning to President India and South Asia.

Meanwhile, the company has transformed from a car-based service provider to a range of products comprising two, three and four-wheelers to better suit the local market. “In markets like India or other emerging markets like Bangladesh or Egypt, we have now pivoted to launch multiple other products,” he explains.

“So, for example, in a market like India, close to half the trips would take place on a three-wheeler or a two-wheeler – something Uber is very proud of in terms of customisation and innovating for the market.”

In markets like India or other emerging markets like Bangladesh or Egypt, we have now pivoted to launch multiple other products.

This is just one of many changes as the company continues to innovate and localise at a fast pace. In addition to being a key strategic market for Uber, India has become a major cog in its global operations. Over the past few years, the company has invested in local technology teams that are driving innovation across the business worldwide.

The past few years have also seen Uber forge deep local partnerships in the cities in which it operates with initiatives like UberMedic. The special service for frontline healthcare workers launched in April 2020 when India went into a complete lockdown that affected transport options.

Uber worked closely with government authorities on the initiative, using dedicated cars and top-rated drivers who were all well trained in COVID-19 safety protocols. It also partnered with hospitals for the provision of personal protective equipment (PPE) to its drivers such as hand sanitisers, face masks and disinfectant sprays.

“At the end of the day, we are trying to help the cities move forward so we are partnering very closely with them,” Prabhjeet says. This was not the only way in which Uber reacted to the pandemic. When the full scale of the situation became clear at the start of 2020, the company quickly ramped up its health and hygiene efforts. 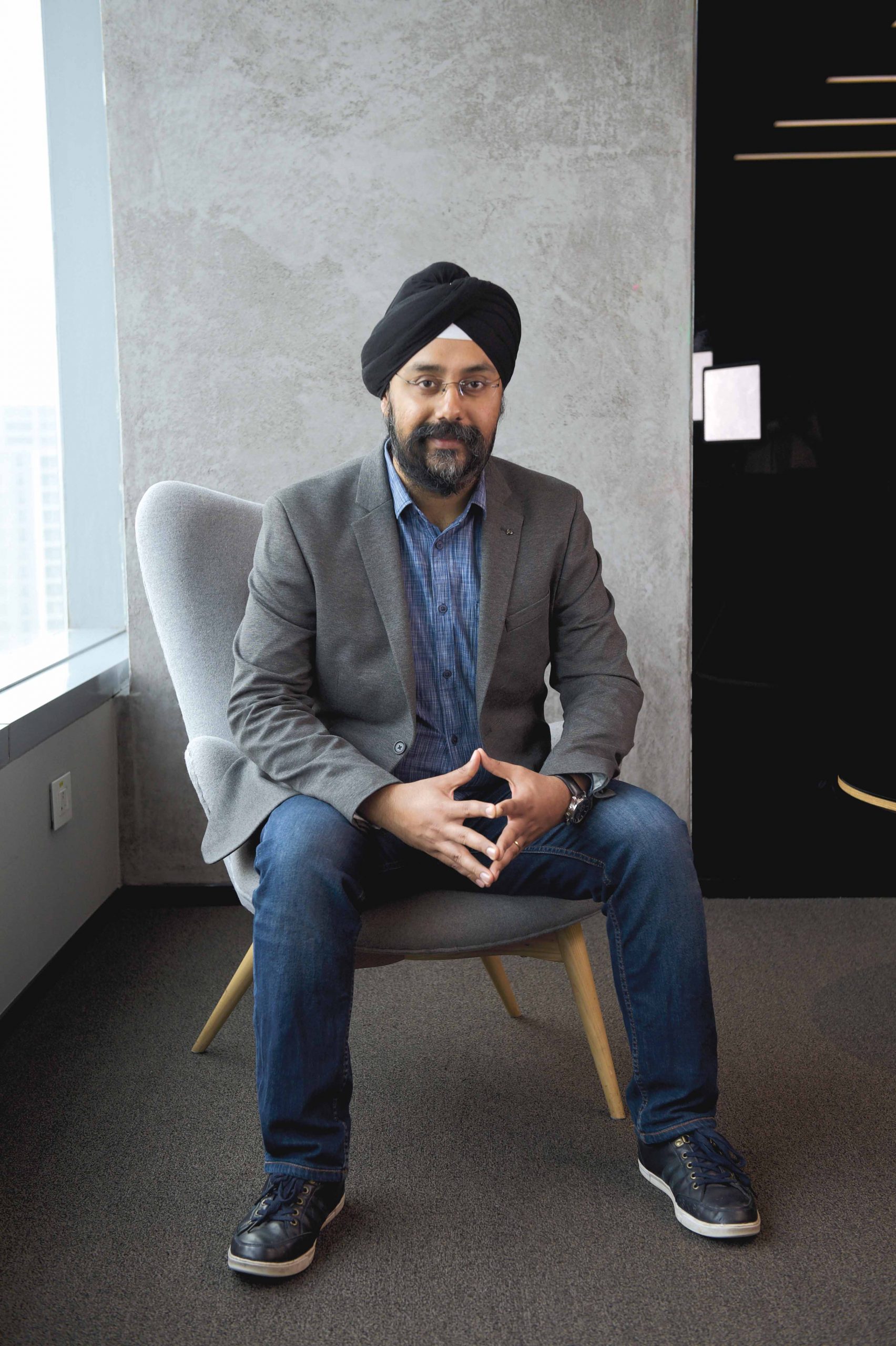 It clamped down on its Pool service, which enables people heading in a similar direction at a similar time to share the journey and its cost. “We went ahead and immediately scaled down our services,” Prabhjeet recalls.

“We were able to quickly pivot our core technology and infrastructure in order to support the local government.” The company also partnered with ecommerce platforms such as Flipkart and Big Basket, which were seeing a spike in demand but had issues in delivering the goods.

“So we made available our technology and a large number of driver partners who could work with these platforms to provide last mile delivery of core essentials, including medicines, to people’s doorsteps,” Prabhjeet says.

Then, when cities that had been locked down started to open up again, Uber decided to “raise the bar” on its health and safety standards to inspire confidence among its users, implementing safety measures and driver training sessions, using disinfectants and distributing PPE at scale.

“One of the big initiatives by our team that I’m really proud of is the deployment of over 200,000 screens in both cars and autos to separate the driver and the rider,” Prabhjeet shares. “It helps limit any droplet-led transmission by creating a physical barrier. This was a big global first innovation and it was done at scale that was unprecedented.” The investment helped to build confidence in Uber’s offering among both its riders and its drivers.

This emphasis on safety was heightened during the pandemic, but it is an issue that has been top of mind since global CEO Dara Khosrowshahi took the helm two and a half years ago.

In line with this and to respond to local concerns around women’s safety, Uber India and South Asia has introduced various measures over the course of the last few years to ensure the safety of its female passengers.

These include gender sensitisation workshops for drivers, adding a safety shield icon in the app to make emergency contact with an Uber representative, RideCheck to enable Uber to flag certain irregularities, such as long, unexpected stops, and a PIN verification system.

“We are leaving no stone unturned, deploying all technology and operational measures and forging multiple partnerships externally to make the platform safer,” Prabhjeet promises. “We believe this is not just the right thing to do from a business perspective – we have an obligation to do the best we can to make the trip safer.”

Meanwhile, the company is also upping its focus on sustainability, working towards the global goal of being emission-free by 2040. Clean fuels and electrification will play a big role in this mission, with Uber working closely with local players in the space including Mahindra, Yulu and Sun Mobility.

New services such as Intercity are also being added, giving users the opportunity to use Uber for a getaway or for a road trip. “A service like this has massive appeal post-pandemic when people are choosing to take a lot more road-based journeys.” With so much going on, Prabhjeet is excited about the outlook.

“We are on a path to profitability,” he says. “We have invested heavily in the market, and we are now seeing the benefits of that in terms of innovation but also as the business economics continue to improve. We are incredibly confident of the future of the market.” 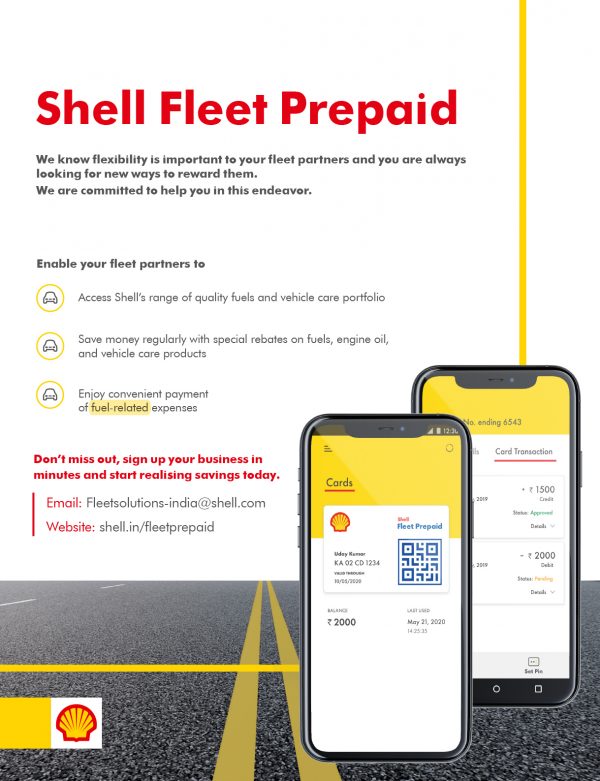