“I believe in business everybody needs mentors”: Alan Lazowski 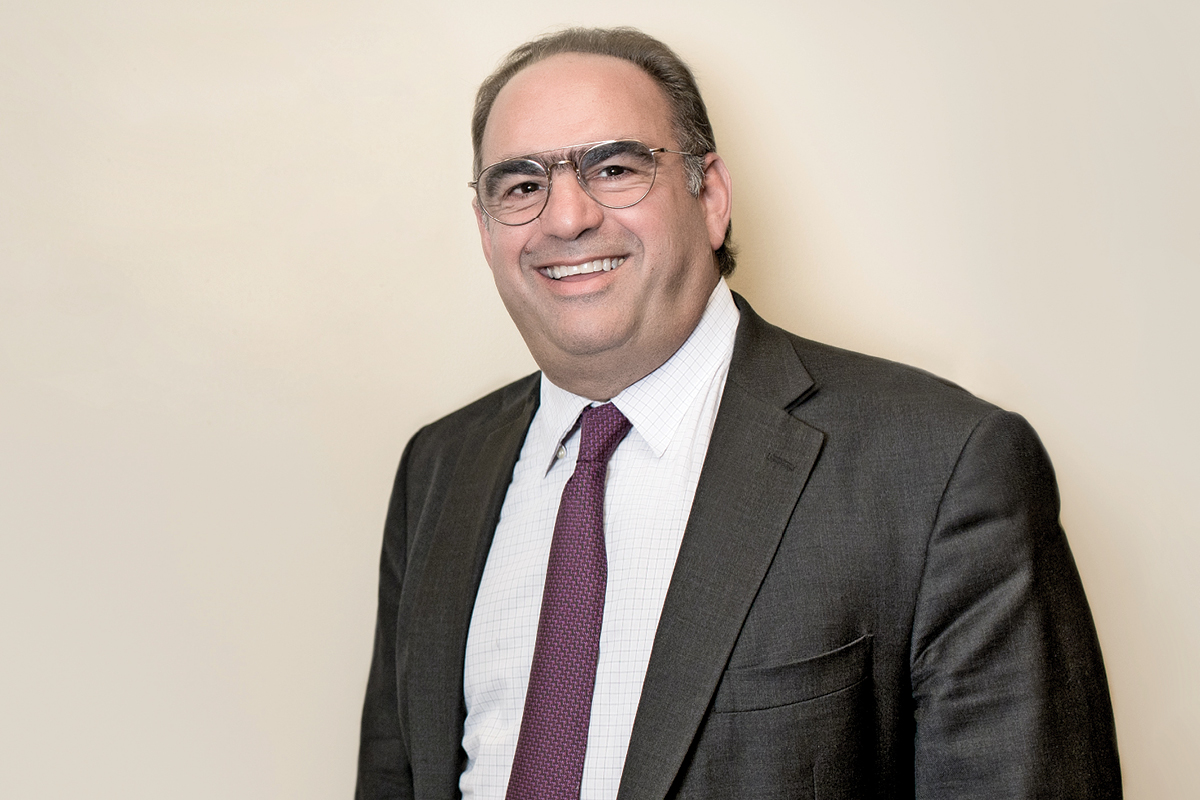 LAZ Parking’s CEO Alan Lazowski has an incredible story to tell. It’s one that starts 38 years ago when, alongside his childhood best friends, he set out to build what would eventually become a wildly successful company. What was then a small venture between friends has grown into a parking company spread across 38 states in 415 cities, with more than 14,000 employees and over a million parking spaces.

Seems like a pretty standard tale of business success until you learn that beneath this journey lies a moving story of Holocaust survival, and an insight into how growing up listening to his father’s stories helped Alan model both his life and business philosophy.

While in his early 20s, Alan and his friends Jeff Karp and Michael Harth all independently started different versions of the same company. “Our businesses were all called Sunset Valet,” Alan explains.

In November 2007, Alan and Jeff sold 50% of their business and used the capital to expand. And the first company they bought? Michael Harth’s, over on the West Coast. Finally, the friends were back together. “This story of how we came together as a business is the reason why I always say that our success is based on friendship, values and loyalty,” says Alan.

“To us, work is about having fun and making money, but we all share the belief that we’re a conscious capitalist company. We believe strongly in elevating humanity through business and it’s very important to us to take care of our stakeholders, our customers, our employees, our vendors, the communities we serve and the environment around us. We believe when you put your hand out and do things unconditionally to help people, it comes back to you 10 times over.”

“To us, work is about having fun and making money, but we all share the belief that we’re a conscious capitalist company. We believe strongly in elevating humanity through business.”

Alan admits that a lot of people are intrigued by this philosophy, particularly in business, and he’s always happy to explain how it all comes down to his family’s incredible personal story. “Both my mom and dad are Holocaust survivors,” he says.

“When my dad was living in Poland as a young child in 1941, his town was invaded by the Nazis and all the Jews from his village were gathered and sent to a ghetto community about 20 kilometers away. 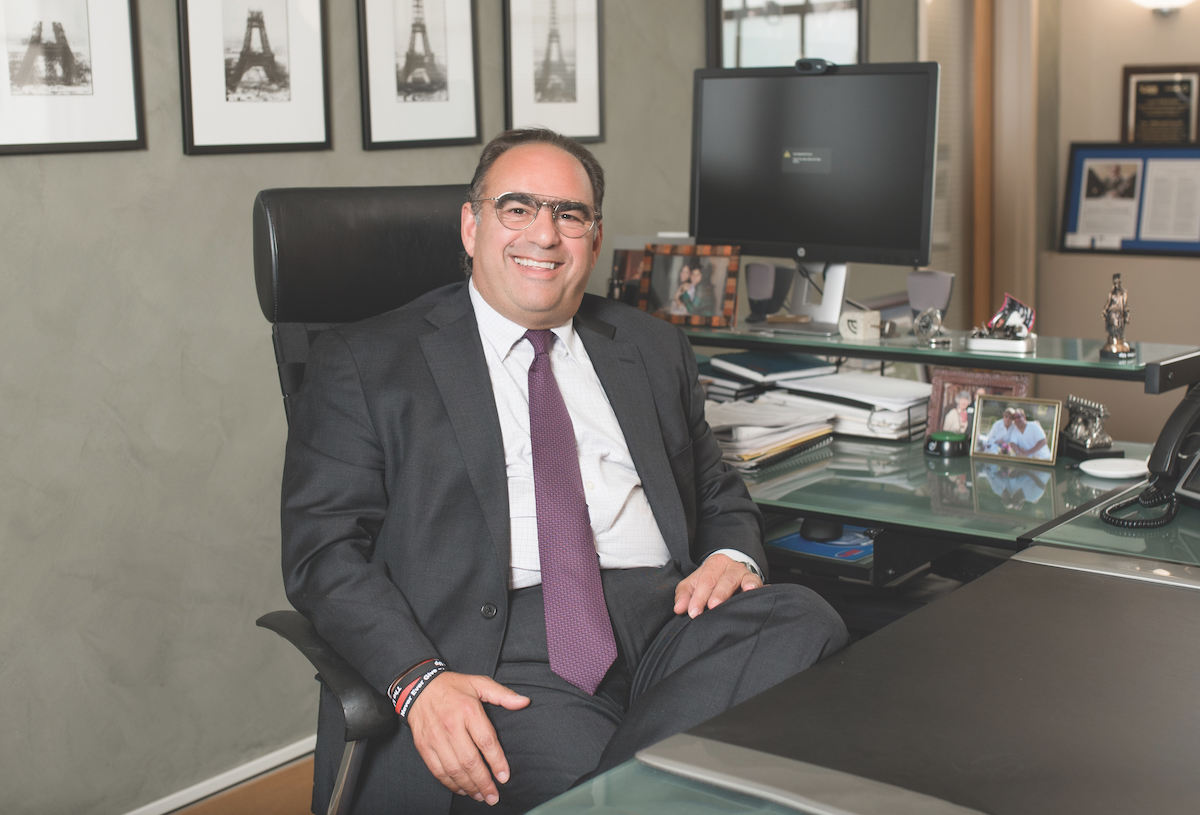 “My dad, his mother, father, three brothers and sister were forced to live in this ghetto community where they worked for the Germans. During that time, there would be periodic selections where the Nazis would gather everybody they could find and decide whether they lived or died. If you had a family member that had a certificate to work for the Nazis, they’d keep you alive with your family but if not, you’d be sent to die.

“When my dad was 12, one of these periodic selections was happening and he couldn’t get back to his family’s hiding place in time. He was caught and separated from his family. He realized the only way to survive was to ask people with these ‘work certificates’ to pretend that he was their son.

“So, he started asking people he’d never met before to help him. Everyone said no, but there was one woman with a nursing certificate and two little girls with her. One was seven and the other girl was five. And this woman said: “If they’re going to let me live with my two young girls, they’ll let me live with three. Hold my hand.” So, he held her hand on one side and the seven- and five-year-old girls on the other. And this woman risked her life and her two children’s lives to save this boy that she’d never met. After that he never saw her again.

“His mother was killed; two brothers and a sister were killed, but my father escaped into the woods and miraculously found his father and brother. They lived in exile until 1945. They then went to a displaced persons camp and eventually, at 17 years old, my father found his way to the United States and started studying to become a teacher and a rabbi.

“When he was 23, he went to a wedding in Brooklyn, New York. He was sitting at the wedding table listening to a girl telling a story about a friend of hers from Hartford, Connecticut, who saved a little boy from her town in a selection line. My father cried out: “I’m that boy. Where are these people?” Three weeks later, he went up to Hartford to meet the nurse who had saved his life. He ended up meeting her daughter, now a young woman, who was the seven-year-old girl in that line. He married her – that young woman is my mother.

“What I learned from this is that miracles can happen, and when you have an opportunity to bring your humanity into a moment to help somebody, you do it. And that’s the way we’ve lived our lives and that’s the way my partners and I have approached the business. I believe that in business everybody needs mentors because we all have ups and downs in life, and when you can get a helping hand, or be inspired by somebody, it’s a gift. That philosophy isn’t always practiced in business, but it’s one that LAZ Parking does practice and it’s the one thing I’m most proud of.” 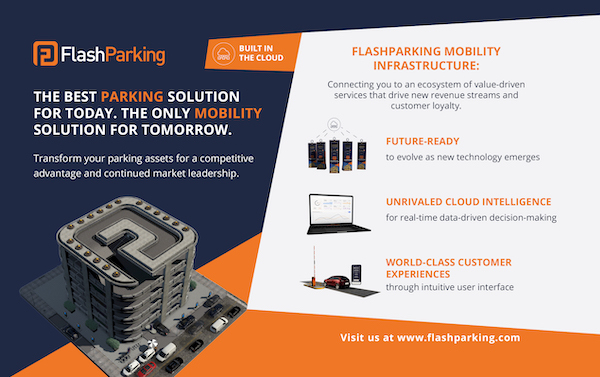 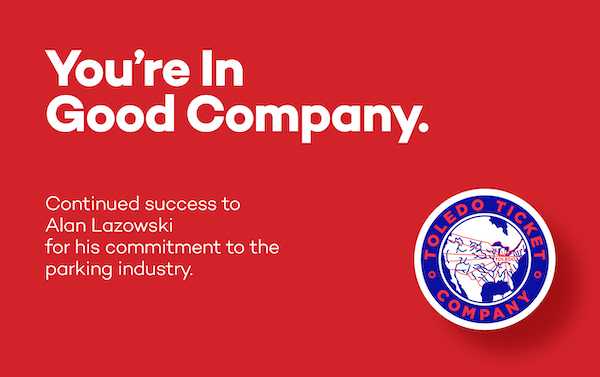