Like any young man entering the workforce, Alexander Valoria probably had lofty dreams of dazzling success with a stunning career. After all, it was 1980 and joining Anflo Management and Investment Corporation (ANFLOCOR) with the “most ambiguous title” of Staff Assistant, he had multiple career paths to explore. In fact, the only way was up, all the way to the top, as CEO.

ANFLOCOR’s flagship operation is Tagum Agricultural Development Company (TADECO), which was founded in 1950 to produce abaca bananas for their fibre. The operation thrived on plantations nestled in the swamps of Davao del Norte on the predominantly agricultural island of Mindanao. TADECO became one of the largest abaca producers in the world and in 1969 diversified business to produce and export fresh Cavendish bananas.

Among them, in Panabo City, is the Davao International Container Terminal (DICT), formerly San Vicente Terminal and Brokerage Services. The motivation to transition to a container port in 2013 was once again triggered by the company’s staple product, the noble banana. In a joint venture with Dole-Stanfilco, the country’s leading producers and exporters of fresh Cavendish bananas, DICT was launched as a logistical backbone of Mindanao, creating jobs and boosting the local economy.

“We still recognise agribusiness as our flagship operation, in particular, the production and export of Cavendish bananas,” Alexander notes.

“Traditionally, the delivery of Cavendish bananas to world markets was in the holds of refrigerated vessels dedicated solely to the banana trade. Then, as the mode of delivery of goods worldwide transitioned from traditional freight to the use of containers, so did the international banana and pineapple trade, with the fruit transported in refrigerated containers.

“Unfortunately, here in the Davao region, the centre of the Filipino banana industry, there were no container ports. Bananas were still transported in refrigerated vessels.

We knew there was a dire need for an efficient container port in Mindanao if we were to maintain the Philippines’ global competitiveness in the banana and fresh fruit industry. This pushed DICT in this direction and today we are considered the most modern container terminal in the country, not in size, but in terms of the applied technology that serves as the backbone of efficient container port operations.”

DICT launched with NAVIS N4, the global leader in state-of-the-art terminal operating systems, which powers the movement of cargo from the vessels through to the gates and container yards.

“All our container-handling equipment is linked with iPads to actively interact with our NAVIS N4 systems and soon we will be converting our diesel RTGs to electric. This will substantially reduce diesel consumption, engine noise and smoke emissions,” Alexander explains. 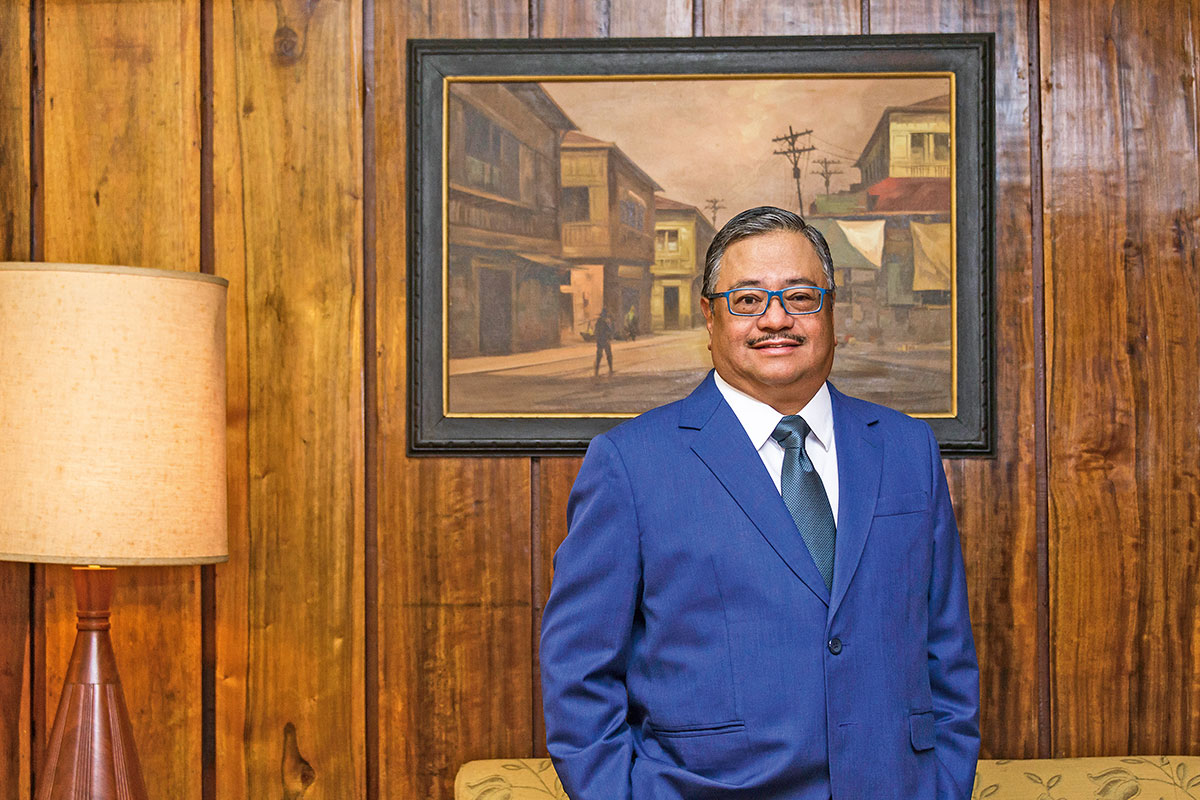 The terminal has a 400,000 TEU annual capacity which, for the uninitiated, is cargo terminology for the 20-foot equivalent unit used to measure a ship’s cargo carrying capacity. To put it even more simply, the dimensions of one TEU equals a standard shipping container at 20-foot-long and eight-foot tall.

In August, plans were announced to expand DICT, with the addition of another berth to the terminal to cater for the increasing number of ships, and further improve the facilities to deliver cargo more efficiently. Berth four will measure 150 metres and enable DICT to increase its handling capacity to 800,000 TEUs.

“Over the past three years, DICT has enjoyed very significant increases in volume,” Alexander explains. “Our 2017 volume of 344,975 TEUs represented a 32.43% increase over the previous year, while 2015 registered a 17% increase over 2014 volume.

“Although 2016 showed a slight 2.5% decrease in volume over 2015, it was because banana production dipped due to the severe El Niño climate weather pattern that hit the Philippines that year. Meanwhile, for the first half of this year, DICT handled a total of 189,316 TEUs, an increase in volume of 14%.

DICT is also proposing to establish another 10-hectare container yard and a three-hectare empty container dock, along with additional container handling equipment to heighten the advancement
of shipments.

As the gateway for moving produce from Southern Mindanao, Alexander says the overriding priority for DICT is to provide the most efficient service to clients for the least possible cost. “The economic fundamentals of Mindanao continue to strengthen,” he says. “On top of that, Mindanao is strategically located in this high-growth area of South-East Asia and, within that environment, DICT will continue to expand its role as Mindanao’s link to international trade.

When it comes to the culture within the company Alexander is equally passionate. Clearly remembering his own start, he defines success on a more personal level.

“For me, success is achieved when the new graduates in Mindanao aspire to join ANFLOCOR,” he says.

“Advice I would give to someone moving into a leadership position for the first time is to make the conscious effort and time to listen well to your team members. Then, as a leader, you must recognise that integral to the success of any organisation is your belief in the abilities of your team members and empowering them with the responsibilities to do the job. In the case of DICT, much of its success can be credited to our Senior Vice President Jesse G Chiongson and Vice President Bonifacio B Licayan. It’s not a one-man job.” 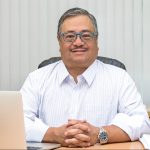