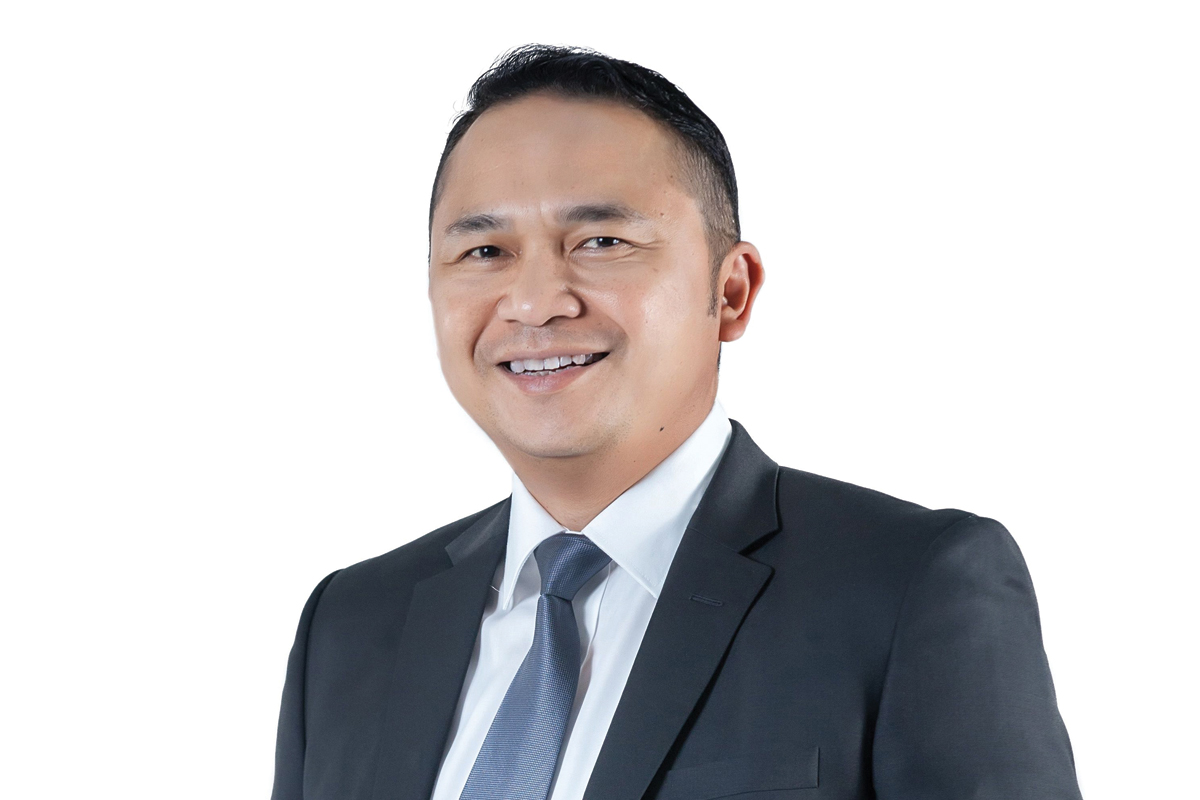 There’s no question that leading a major company is an exacting role, but Ari Askhara makes it look easy. In the midst of meetings, papers, travel and projects, Ari ensures he always has time to go running. He loves the simple exercise. It’s easily accessible and cost-efficient, two aspects that he also loves about his company, PT Pelabuhan Indonesia III (Pelindo III).

Ari holds a Bachelor of Economics from Gadjah Mada University and a Master of International Finance from the University of Indonesia. With an impressive history of executive positions, including Director of Finance and Risk Management at Garuda Indonesia, and Head of Natural Resources at ANZ Bank Indonesia, it is no surprise that Ari rose to become CEO of Pelindo III in May 2017.

As a port operator, Pelindo III manages 43 ports with 16 branches throughout seven provinces in Indonesia, including Central Java, East Java, Bali, West Nusa Tenggara, East Nusa Tenggara, Central Kalimantan and South Kalimantan. Pelindo III fills a need specific in the Indonesian archipelago, from Sabang to Merauke. As a connecting bridge between islands and countries, the company’s ports play a vital role across Indonesia.

But while Pelindo III currently focuses on port services, it’s also wading into other industries such as property, tourism, energy, logistics and marine services. Ari centres his company strategy around cost efficiency, which has manifested in Pelindo III’s centralised procurement. Before centralisation, Pelindo III had to negotiate for the procurement of goods and services in each port branch. Now it’s done centrally, meaning the company can better control processes and negotiate with partners, while branch ports focus purely on seeking and increasing revenue.

As the nature of business continues to grow alongside a transformative digital landscape, Ari says the benefits of adopting new technologies can no longer be denied. However, due to the large number of parties involved in the company’s processes – employees, executives, internal companies, vendors and external companies – leading Pelindo III, or any business for that matter, to adjust to new technologies is never easy.

“All parties involved in our processes have different resources at the ready such as data models, apps, platforms and employees. So, how well new technologies are adopted depends on both technical and non-technical aspects,” says Ari.

According to him, the three main aspects of a business – people, processes and technology – are all interlinked. When adopting new technology, non-technical factors like human resources, become very important. New technologies could be functioning well but may not be optimally utilised. This non-technical failure is normally associated with humans simply being, well, human. So, human resources need to be trained in a sustainable manner to help the company adapt to change.

To attract and retain the best talent, the company provides salaries and other benefits above the Indonesian government’s regional minimum wage. Plus, it offers a Computer Ownership Program to employees, allowing them to purchase a laptop for just 30% of the cost, with the remaining 70% paid for by the company. After two years, the computer belongs to the employee.

Pelindo III also offers a Flexy Time Program, where employees have a 30-minute allowance to either arrive late or leave early, as long as they work the full eight-hour work day. A House Ownership Program is also being considered. “Pelindo III has a bright and talented workforce, with many of our employees in the 25–35 age group,” says Ari. “We try to cater to each generation through small but meaningful ways, like forming a WhatsApp group to conduct discussions, receive feedback and pitch suggestions for the company’s progress. It has been received well.”

As a hallmark of its social and technological growth, Pelindo III recently exhibited its new HomeTerminal app at the TOC Asia Conference & Exhibition in Singapore. The app is made to accelerate and simplify the process of booking port services. There are four service features integrated into the terminal operating system: service vessel, port activities, logistics, and container management.

These features allow users to monitor the movement of ships and goods in real time through smartphones, streamlining access and making it convenient for them in terms of operations, shipping and logistics. In addition, existing port service providers interact with users, going by prices that have been set transparently. 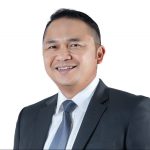