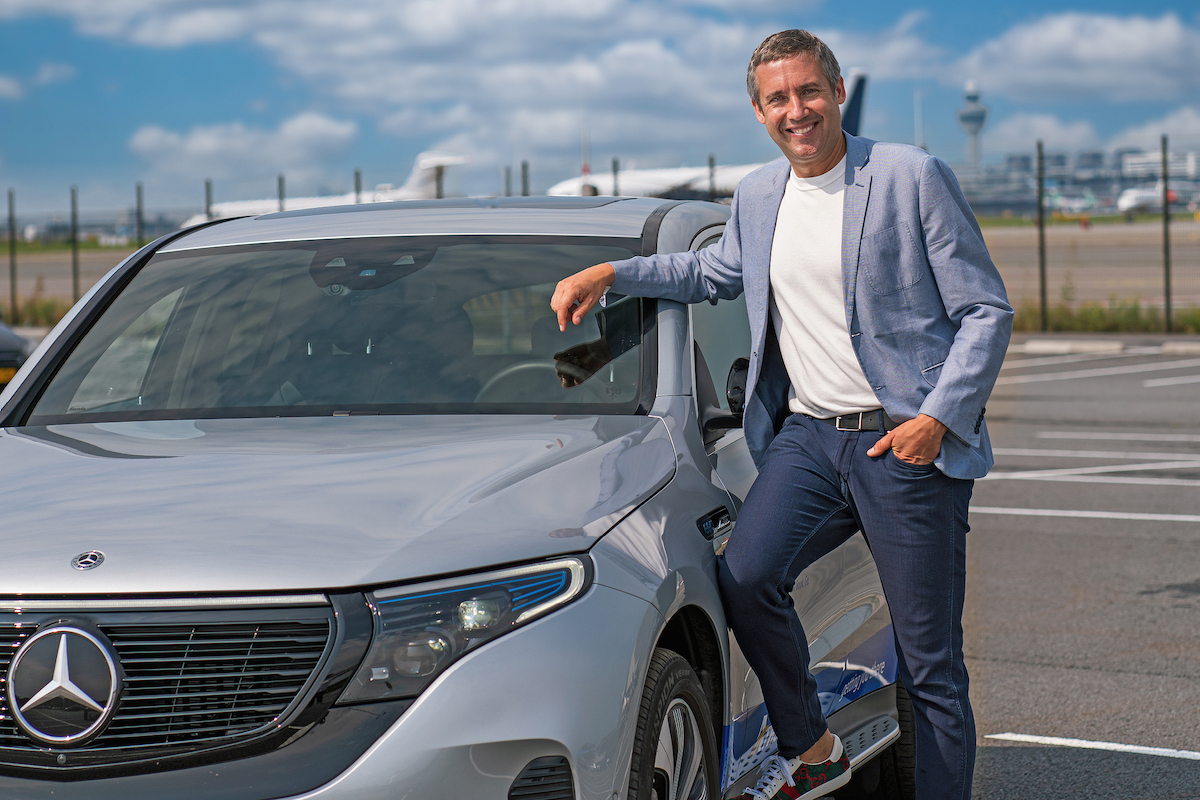 When Christian Schüler was named CEO of Athlon in February 2021, it represented the latest move in a career that has spanned 25 years within Daimler Mobility’s group of companies. “It’s incredible to be in one company but to hold such a wide variety of roles in an array of countries – I have enjoyed every single minute of it,” he tells The CEO Magazine.

From a young graduate with a shiny new degree in Business Administration, his path led him to the role of Controller then Business Development Manager for Daimler Mobility in Asia–Pacific and, most recently, President & CEO of Banco Mercedes-Benz in Brazil.

He also held CEO positions in Russia and Argentina. No two days have been the same as he’s worked his way around the world. “I wake up in the morning already with a big smile on my face because I know it’s going to be a great day,” he says.

That’s because, he says, every day brings with it a fresh opportunity to make a difference and to drive change with fleet management and mobility provider Athlon, which was acquired by Daimler Mobility in 2016.

The company, which is headquartered close to Amsterdam’s Schiphol Airport in the Netherlands, is one of the largest in its industry, particularly on the continent. “In Europe, we currently manage around 400,000 vehicles,” he explains.

It’s a number that swells to more than 750,000 when its fleet of global partners is taken into consideration. “The possibilities that we have here at Athlon are what really drives me in this business,” he says.

The possibilities that we have here at Athlon are what really drives me in this business.

“Because I strongly believe that fleet and mobility is the future.” Over the next three years, the company has ambitions to grow its fleet to over 500,000 cars and vans. But not at the expense of the environment. Enter an even bigger target for 2025: that half its fleet will be either plug-in hybrid or fully electric.

“On top of everything else, becoming carbon neutral and helping our customers to become carbon neutral is a great motivator for me,” he says. Christian has embraced the company’s five-step mobility plan, which asks, ‘Do I need to travel at all?’ and ‘If I have to travel, what’s the best mode of transport?’

“If the answer to that question is a car, then why can’t it be an electric car?” he asks. The final two questions are around health and safety matters as well as carbon offsets. “We have to be role models who don’t just tell our customers what to do, but who show them,” he continues.

“Because it’s the right thing to do.” This has been reflected in Athlon’s recently revised car policy. “If you want a company car, then it has to be a plug-in hybrid or fully electric one,” he says. The months since Christian started have been particularly notable for the increasing number of clients approaching him and his team to “co-create this future”, he says. 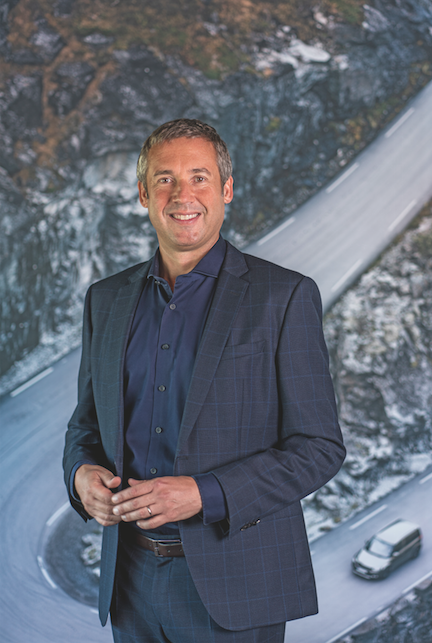 “They have their own large fleets and they want to work with us to find solutions that allow their employees the flexibility to choose between cars, e-bikes, public transport or ride-hailing services.”

A wave of transformation is approaching, he says, and it’s being driven by partnerships. “I am convinced that no-one can win this race alone,” he states. Beyond “defining a future together with our customers”, an outlook that can only be achieved through real two-way communication, there is also another important angle to consider: Athlon’s employees.

“In the end, it’s always about our people,” he says. “Our culture is the most important topic.” Even though Athlon scores highly in the Great Place to Work survey, Christian insists there’s no complacency.

“Even if we achieve 100% employee satisfaction, I will never stop trying to improve, as the world’s moving fast and those requirements are continuously changing,” he says. Instead, he focuses on turning the company’s employees into fans.

“A fan is always there, and a fan will always push for more.” In Christian, Athlon has found its number one fan. He says the role has been, for some time now, his “dream job”. “When Daimler and Athlon became one big family five years ago, I already knew this was where I wanted to work,” he smiles. 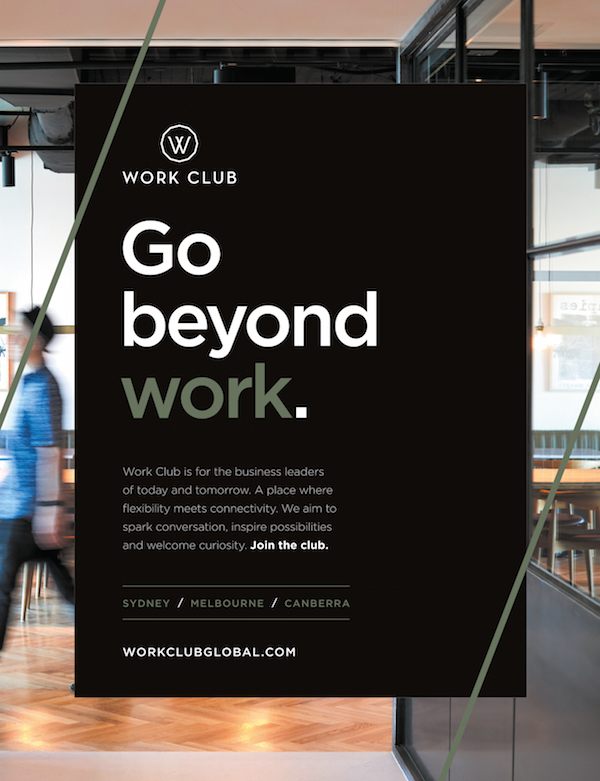