Captain of the fleet: Colin Moran 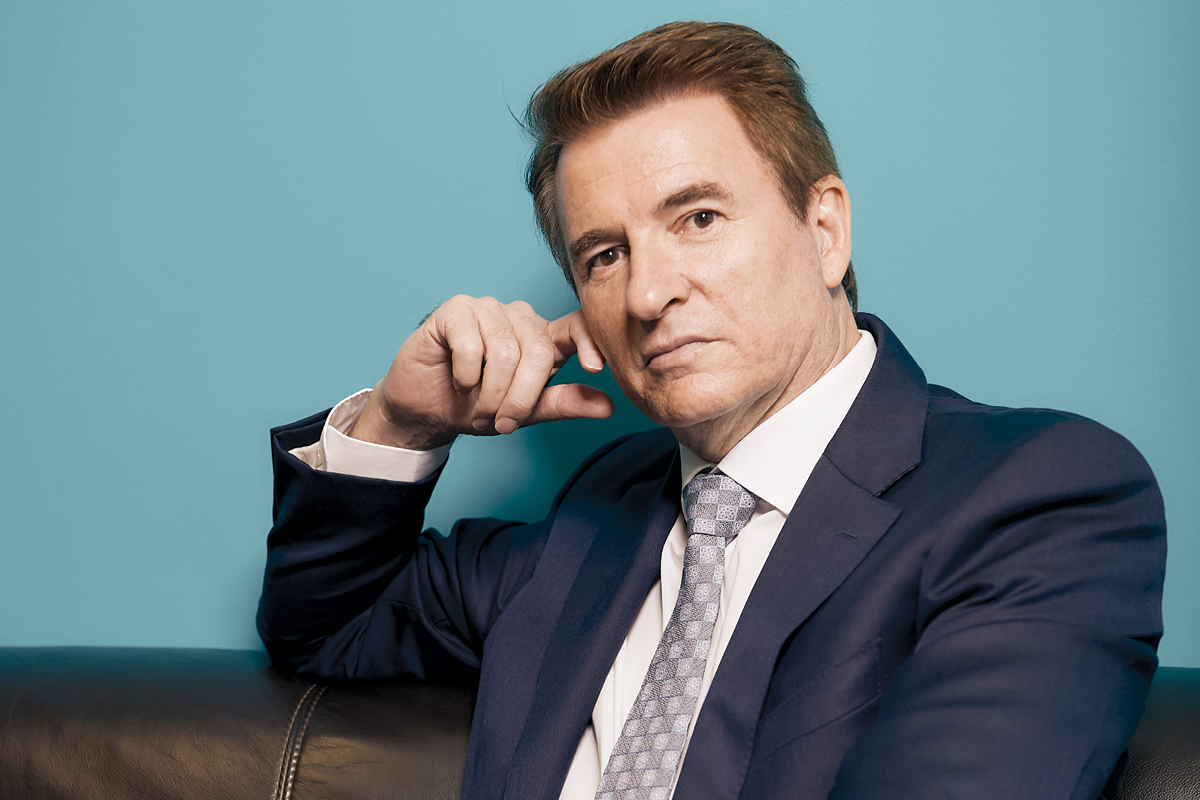 Colin Moran will be the first to admit that logistics is an industry of modest returns and low costs. However, since the global financial crisis (GFC), he has noticed a fundamental shift in how he and his business partners operate. “A crisis like that tends to shift your focus,” he tells The CEO Magazine.

“When the GFC occurred, customers were suddenly under the same pressure as we were, and they quickly started paying attention to their budget, shifting manufacturing bases through Singapore, China and Vietnam, looking for the lowest operating costs.”

In the long term, this has meant his partners have begun paying even closer attention to the bottom line. “We fell under the same pressure as them; their volume declined while their cost of services increased, and productivity and efficiency became a core focus,” he explains.

Of course, cost has always been a focus for Colin, and the challenges presented by a shrinking economy were constant. The GFC just made his attention to those aspects more valuable.

“In my mind, you’ve always got to be on top of performance indicators. You should know what you produce, where your business grows, where costs increase, where productivity is slipping and how you can capitalise on all of that.”

While he is today CEO of RichLand Logistics, Colin can credit close to 40 years of experience in the field for his expertise and experience. With a career that has taken him from the docks of Port Adelaide to managing entire logistic operations in Asia, Colin recalls his father as the first to push him professionally, recommending he start a career in customs brokerage as a teenager.

“He worked in logistics and had exposure to people who were working in that industry, and he thought it might be good for me,” Colin says. “I ended up working for Brambles International as a wharf clerk, performing cargo inspection while studying a diploma to become an accredited customs agent.”

Receiving his licensing and accreditation in 1985, Colin joined TNT International three years later, where he oversaw the transport firm’s operations in South Australia and the Northern Territory.

“We were part of an older, domestic courier business, and during that time we merged with the customs brokerage side of the company. It was my job to combine the two as seamlessly as possible.” 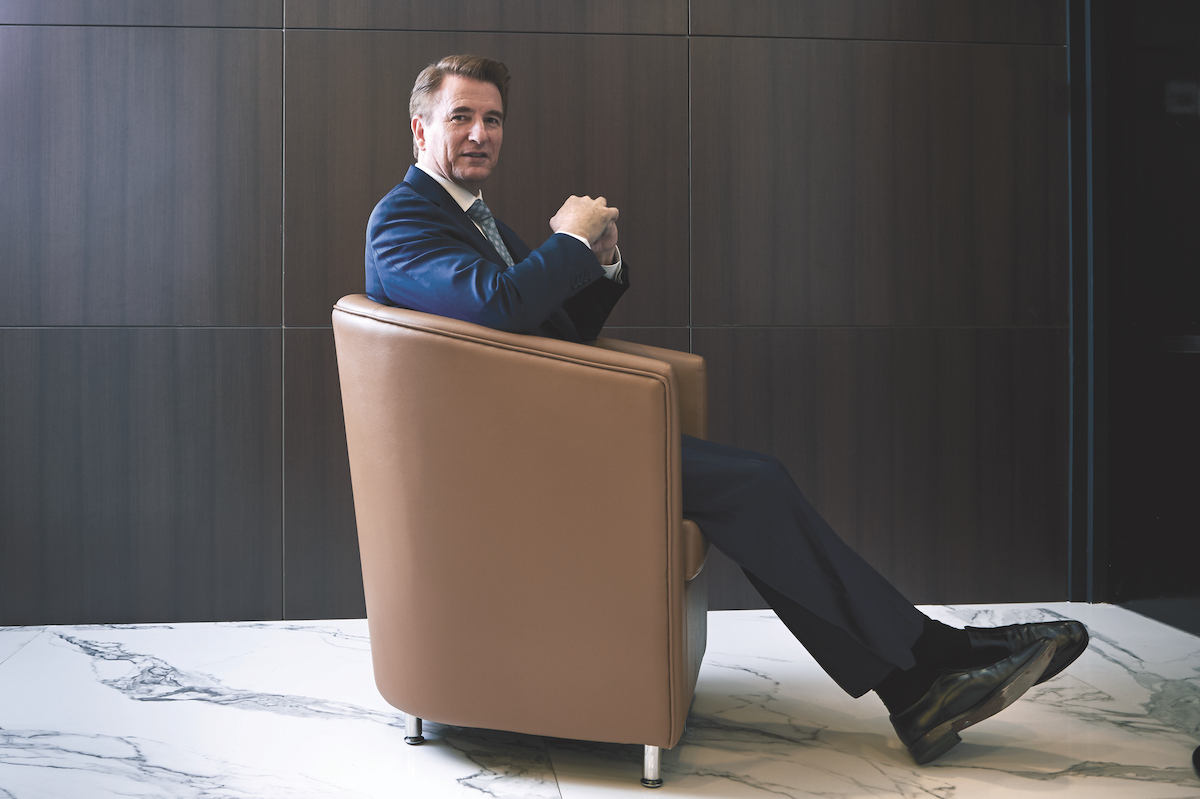 Overseeing that integration, Colin was recognised in the company for his ability to effectively lead young and enthusiastic teams, eventually moving to Singapore in the 1990s to manage regional operations throughout Asia.

Afterwards, he went on to spend a decade in Indonesia, looking after TNT’s express services and logistics. Eventually, the company would sell that side of the business, merging it with Eagle Global Logistics under the CEVA Logistics name.

There, Colin served as Vice President of Business Development for the Asia-Pacific region, leaving in 2009 to pursue a career with Singapore’s Ramba Energy (now known as Eneco Energy).

Focusing on oil and gas exports throughout Asia, the company would acquire its own logistics business in RichLand Logistics at a critical time for the global economy.

“The intention was to build two businesses and eventually give employees the choice of where they wanted to specialise,” he explains. “Unfortunately, though, that entire industry cratered due to the GFC, and fundraising became a challenge.”

With the spectre of a worldwide recession looming over businesses everywhere, Colin admits things “didn’t look good” in the oil and gas industry. So, with aggressive cost-cutting measures implemented, he found himself with a then-rare opportunity to become CEO of a relatively small company that was traded on stock exchanges.

“As others are trying to standardise a one-size-fits-all approach, we’re doing the opposite.”

Obviously, managing RichLand was enticing for Colin. “When you work for a multinational corporation, you’re supported by regional and global infrastructure with direct responsibilities,” he says.

“Your job is to run the small-risk tasks. Running a business at a level where I was accountable for fundraising and shareholder relationships provided me with a whole different level of exposure and risk I’d never experienced before.”

Founded in 1992, RichLand’s fleet of more than 400 trucks and more than 139,000 square metres of warehousing allows the company to complete tens of thousands of customised delivery services for clients each month.

While its array of services are deeply complex, Colin says the company provides an adaptable service to its clients while still focusing on keeping operating costs as low as possible. “We provide an alternative to multinational corporations, engaging with clients and owning our own assets,” he says.

“We control our own services, tailor our solutions and investments and don’t subcontract to third parties. I think that helps us deliver a higher standard of service and be accountable for our own actions.

“We’re not global and we don’t have regional offices we need to interact with; we’re flexible, and we’ve moved away from the old legacy technology platforms to become more flexible, cost-efficient and transparent. As others are trying to standardise a one-size-fits-all approach, we’re doing the opposite. We know how to operate in individual countries while keeping our costs down.”

Ultimately, Colin says the company’s sustainable and consistent output is its greatest strength. “We make bold decisions and accept that nothing is easy and there are always new challenges confronting us. We collaborate with colleagues and seek input, but at the end of the day, what our partners and our staff look for are leaders that will make hard decisions and set the company on the right path.”