As facilitators of prosperity for Queensland and Australia, Gladstone Ports Corporation (GPC) plays a vital role in the national economy. With global reach by way of import and exports, the corporation is the gateway for trade in regional Queensland. 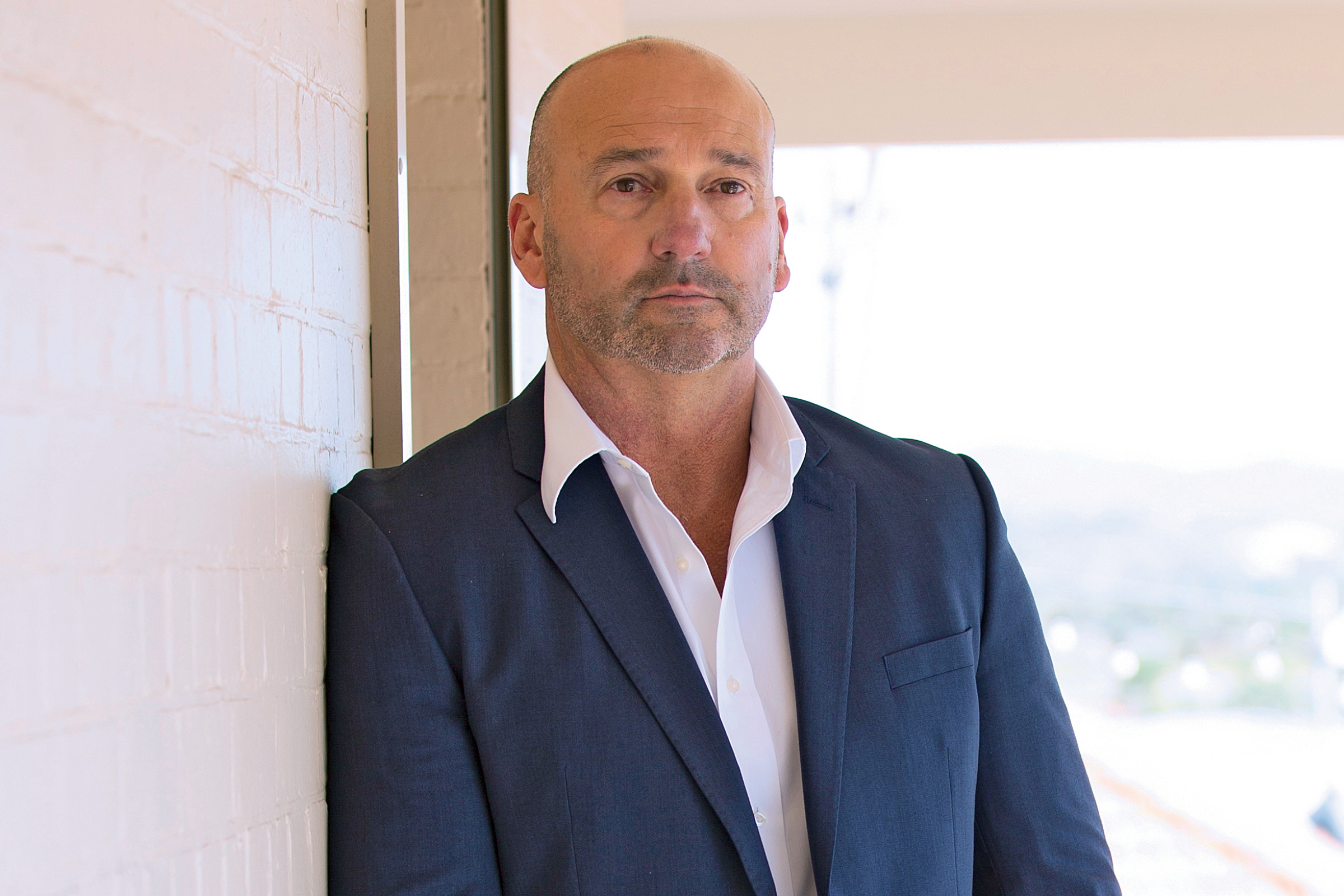 Leading the organisation into the next stage of globalisation, energy and technology is Craig Walker. With a wealth of knowledge and experience across a diverse range of sectors nationally and globally, Craig’s main objective is to ensure GPC has a seat at the global trade table.

“We are thought leaders absolutely focused on the future,” he says. “We are here to innovate and collaborate with our customers and those seeking opportunities to trade on and off the coast of Australia. Our port trade performance is a good barometer of how the economy is performing”.

Over more than two decades, Craig has worked across the maritime, transport, and manufacturing and port sectors. For him, port management is a source of passion, due to the diversity and global networks.

Globally, the sector is often understated – 92% of the world’s trade is transported by sea and subsequently through ports. Trade partners vary from multinationals and global giants, such as Shell and Rio Tinto, through to speciality producers and commodities, such as GPC’s regional barley producers that supply brewery markets in China.

For Craig, it’s also about balancing economic prosperity with sustainability measures, intergenerational planning and liveability enhancement within the region. With a unique dual operating model of both port and stevedoring, GPC services more than 34 commodities including owning and operating one of the world’s largest coal export terminals.

With this extent of service, the three regional ports that make up GPC have a vast responsibility and influence on an array of industry value chains, including around A$40 billion of trade and an influence on 110,000 jobs.

This level of responsibility, ownership and influence takes a significant amount of foresight and planning – all of which will impact future generations.

“Ports are intergenerational assets and are vital to our economy. It’s the work we do now, the leadership we bring and the vision we put in place that will benefit the future,” he says.

“We look beyond next week with our planning horizons set at 50 or 100 years’ time. It’s very humbling to think that the decisions and the direction we take now will be felt over such a long period.”

With GPC celebrating 106 years of operation in March this year, the corporation is looking to the future and making plans for the next several decades to come. Craig believes GPC’s strategic vision includes not just investments but also environmental and social sustainability measures.

It’s very humbling to think that the decisions and the direction we take now will be felt over such a long period.

“It’s a privilege to be in this position. We, the organisation and its people, are the custodians of one of Queensland’s most valuable assets with an inherent responsibility to the communities, state and nation.”

With this in mind, Craig is absolute in his resolve to make a difference and is aware that to create brighter prospects he cannot simply rely on what has been successful over the past century.

In recent years, the world has been reshaped enormously by the likes of disease and virus, climate change, energy transition, globalisation and ecommerce. All of this must be considered with the leadership teams’ future-focused thinking.

In particular, ecommerce will see significant shifts as the landscape continues to evolve. “Today, people expect a frictionless transaction. They want far more automation in their daily interactions and transactions,” Craig says.

“With this considered, our long game is to keep ahead of how goods and products move around the world. There will be fewer boundaries, and borders will become more seamless. Therefore, like never before, ports will have to operate far more efficiently because expectations will be for a faster world.”

Despite the macro scale of GPC’s strategy and vision, the company is no stranger to moving quickly. Its recent response to COVID-19 involved early diagnosis and interventions, enabling trade to flow.

It has successfully prioritised and protected the health of its workforce, marine pilots and seafarers, as well as supporting other regions suffering worse outcomes. Craig says that while the economic impact is not yet fully understood, the situation calls for a unified response with an opportunity for new efficiencies and ways of working.

“Tenacious in our resolve, we are 100% committed to ensuring that we do not lose sight of the things that we’ve achieved and our ability to pivot in such an uncertain time. With credit to the professional and hardworking men and women that I work alongside daily.

“I look forward to how we will be able to adapt these new ways of thinking into a better world, once we come out the other side of this pandemic.” GPC continues to lead the way, on the verge of unprecedented opportunity.

It is readying not only Queensland, but also its young leaders to take advantage of the future. It’s another reminder of the company’s broad focus, and how it significantly contributes to the world around it.

Craig himself espouses these ideals and is not content to rest. He is no newcomer to a performance setting, as a Queensland representative in four different sports, he knows exactly what it means to be driven and competitive – but equally what it means to be part of a unified effort and team. 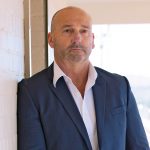