Safely does it: Daniela Marsilli Daniela Marsilli, CEO of dnata Australia, knew that she wanted to enter the aviation industry after completing her university studies. But someone advised her to become a chartered accountant, encouraging her to gain some experience at a big accounting firm before doing what she truly wanted. “I did that,” she tells The CEO Magazine, “and then I went into aviation.”

Operating in all of Australia’s major airports and partnering with more than 24 international airlines, dnata Australia is the largest independently owned ground-handling services provider in the country, with 2,000 people on staff. With many moving parts to its operations, safety is an ever-present priority, and the company is currently implementing new safety initiatives designed to continuously improve its safety metrics.

“Safety is a continuous journey,” Daniela admits, “and you can never stand still and say, ‘We’re perfect’.” Her company is making a concerted effort to have safety systems and measurements, as well as a strong reporting culture, firmly in place. To this end, Daniela has challenged her safety department to achieve the big zero – zero incidents, 100% of the time, which will ultimately turn every dnata employee into a safety champion.

Because of its vital importance, safety forms a large part of the culture at dnata. Daniela acknowledges that it takes time to change the culture within an organisation and explains that a current area of focus for her is encouraging involvement among her employees. “After all, they’re the ones who do the job,” she says. “What are the procedures? Have they become too complex over time?

In the aftermath of a safety incident, do we put more checklists in place? Does this overcomplicate things? You tell us what works, and we’ll create a standard. We need to change the culture because people tend to get complacent. That’s the journey we’re on at the moment.”

This cultural shift is taking place as part of a comprehensive effort to instil a singular culture in the company after it became independent in 2015. That effort was in its initial stages when The CEO Magazine last spoke with Daniela, when dnata’s joint venture with Toll Group was coming to an end. “Now, the culture is coming together,” says Daniela. “We started as Ansett Cargo, with 150 people, and now we’re at 2,000 people.”

“Safety is a continuous journey and you can never stand still and say, ‘We’re perfect’.”

Ansett Cargo expanded, was sold and became part of the Toll Group, and the culture changed along the way as the service offering changed. “Before becoming the independently owned dnata, we were never really part of a ground-handling aviation organisation,” Daniela says. “So now we have the opportunity to bring everyone together. You’re always going to have different cultures in a workforce made up of different demographics. But at the end of the day, most people, anywhere, want to come to work and do a good job.”

In 2017, the company decided to take stock of its ground-services equipment – “equipment you use to turn around an aeroplane at an airport, or the little motor tugs that run around the airport with dollies, or profiles that carry cargo and bags on the back”, says Daniela. After labour, equipment is dnata’s biggest cost, and over the course of the year, Daniela and her team spent a long time going over the equipment they had and assessing ways they could afford to replace it.

For example, a single pushback tractor (which pushes back, for instance, an A380 aircraft) costs upwards of A$2 million. So, for dnata to meet the expense of updating its motorised fleet, the company decided to go with a supplier with an established presence in Australian airports.

In February 2018, Daniela signed a deal with AdaptaliftGSE, implementing a program that will see Adaptalift take ownership of dnata’s fleet with the aim of upgrading crucial equipment. “We have a lot of new equipment coming in, and by the end of 2018, it should be in place,” Daniela says. “We’ll see our fleet age decrease from 11 to four years – a good achievement in the world of ground-handling and ground-services equipment.” The deal also involves introducing vehicle telematics to the equipment, which aims to enhance safety and tracking.

Certain qualities are integral to making these kinds of partnerships work. “The key to success – particularly with Adaptalift – is an equal commitment to the same KPIs,” says Daniela. “Airlines are looking for a supplier that can turn their aircraft around with minimal fuss, on time, safely, and with great customer service. We have that back-to-back arrangement working in partnership with Adaptalift. We need to work together because when all is said and done, we’re all working for the customer – the airline.”

In addition to the ground-services component of the company, the cargo business forms a core part of dnata’s operations. In this sphere, too, dnata’s strong relationship with a reliable supplier contributes to its success. The company’s partnership with German logistics giant Lödige Industries allows dnata to address the pronounced need to rejuvenate cargo services and facilities around Australia.

“Many of Australia’s cargo facilities are Ansett facilities, so they’re quite old,” says Daniela. “There hasn’t been a lot of investment in this area because, again, it’s very expensive to invest in this equipment. A strategic focus for us, coming up, is airport infrastructure. In partnership with Lödige, we have a couple of big projects on the horizon in two ports.”

Leadership words to live by

As she’s grown as a leader, Daniela has drawn on her experiences in the corporate world, and two lessons she’s learned over the course of her career actively shape the way she heads the organisation. “First, it’s the people around you,” she says. “If you don’t surround yourself with good people, you’re never going to succeed. The people I surround myself with are experts in their field.” When things go wrong, Daniela knows her team will support her, and vice versa. “They’re a great – and a loyal – team.” 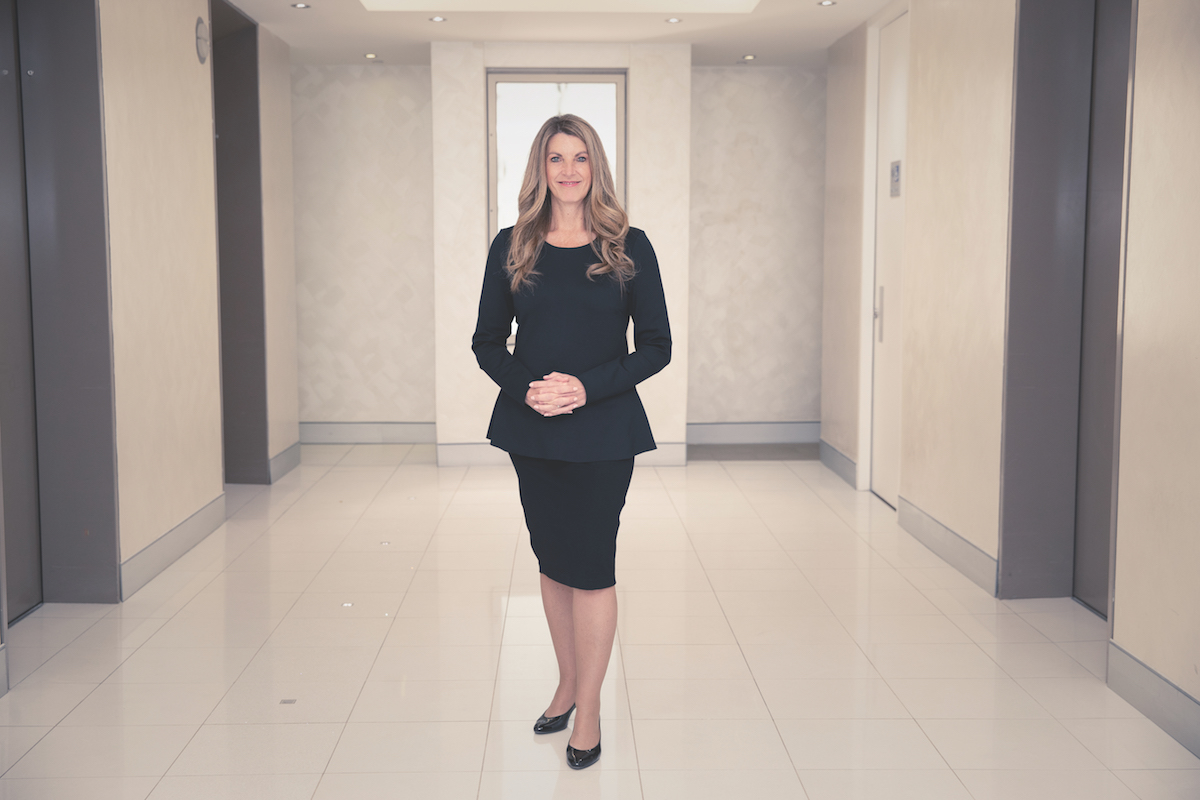 Second, she values the contribution of employees across the hierarchical spectrum. “The people doing the job are the ones looking after the business, customers, revenue and cashflow,” Daniela points out. “If you’re not looking after the people who do the job, it’s never going to work. It’s a bit like safety: if we don’t invest in those people and make sure others understand why they’re there, it’s never going to work. You’ve got to show them the respect they deserve. They need to come in and enjoy what they do, and we need to support them to do so.”

According to Daniela, the actualisation of this support is another journey the company is currently travelling. With this in mind, she identifies another need “to invest in the people who are representing us every single minute of every day, on the shop floor as well as out of office hours: duty managers, supervisors on shift, and so on”. Empowering this stratum of leaders means that they can, in turn, invest in the people they are leading. “To this end, we’re rolling out leadership programs around the country,” she says.

The strategy behind dnata’s recruitment efforts differs from port to port. “It’s difficult in markets like Sydney, for example, where the rate of unemployment is low,” Daniela says. “But I think we have a good reputation in the marketplace, because we attract people of a great calibre. We also attract the competitors’ workforce.” And it certainly attracted Daniela.

But one of the challenges she faced when leaving the world of accounting for the world of aviation was understanding both the strategic and operational sides of business and being able to communicate each to the other in a straightforward, clear way. This kind of communication is of fundamental importance, and she’s worked hard to build a bridge between the two sides of dnata’s business.

Her accounting experience is clearly an asset, considering that some of the hardest decisions she makes as CEO are financial. “There are tough decisions that have to be made on the commercial side,” she says. “Sometimes we need to realise that we may be better off not necessarily being the biggest but being the best at what we do. Many people think bottom-line growth is what you need to focus on, but that’s not always the case. If it’s bad revenue, it’s bad revenue.” 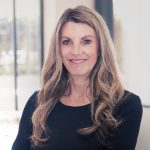