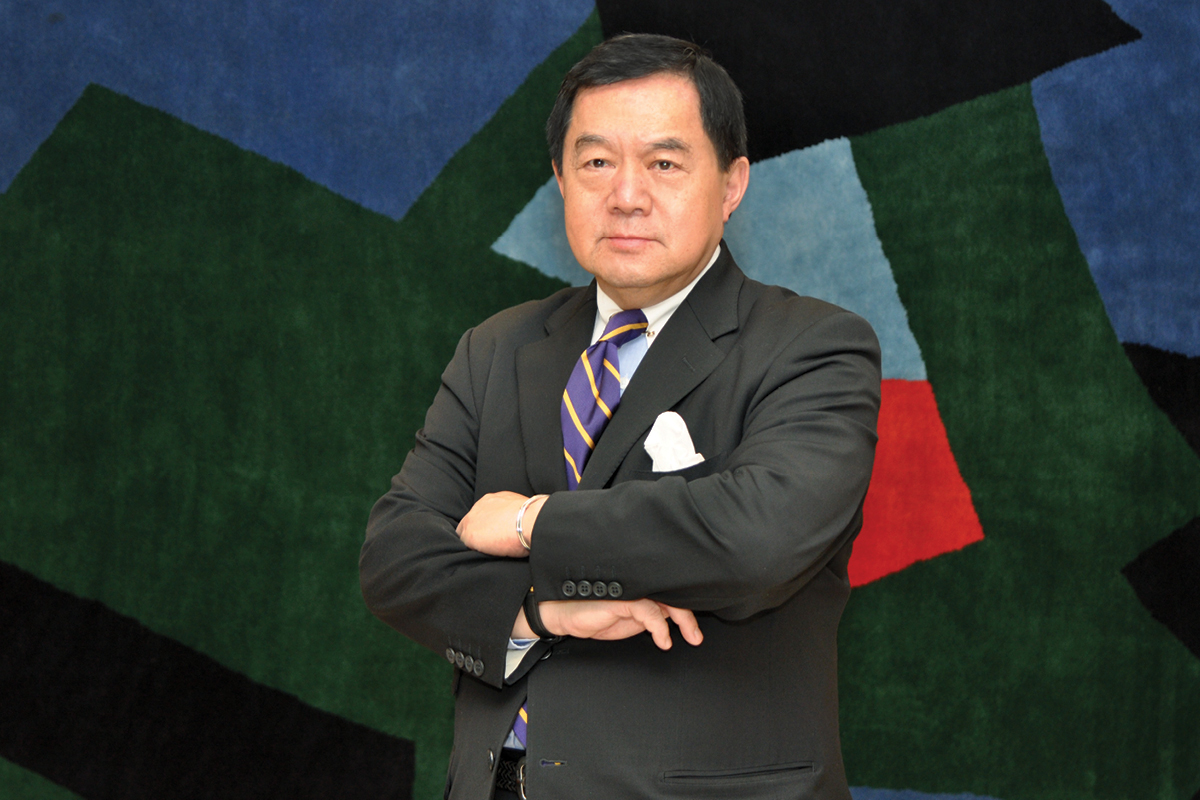 Taiwan was the first country in the world to shift all 926 kilometres of its freeways from flat-rate tolling to distance-based, pay-as-you-go tolling, thanks to Far Eastern Electronic Toll Collection (FETC).

“But we changed to the system we are using today and it became a viable business model.”

The road to digital transformation

It was established in 2004 to implement the Taiwanese government’s plan for new road infrastructure.

Beating seven other contenders for the contract, FETC began by rolling out single electronic toll collection (ETC) lanes at each toll station.

The RFID eTags are used for smart parking in Taiwan.

It then branched out to develop the innovative multi-lane, free-flow and distance-based ETC system.

At the same time, FETC started rolling out infrared onboard units (OBUs) to the country’s seven million road users who go through the tolling system.

However, this proved too costly for the business. By 2012, FETC decided to buy back all its infrared OBUs and to use RFID (radio frequency identification) eTags instead.

This drastically improved performance, with the ETC system having a 94% eTag usage rate and a 99.99% tolling accuracy rate.

“This is an interesting story about digital transformation,” YC says.

“Before, we were thinking from a technology perspective, not a solution perspective.”

“Then we started thinking of the future business, service and operating requirements, and we built the solutions ourselves.”

“Before, we were thinking from a technology perspective, not a solution perspective.”

Far Eastern Group Chairman and CEO Douglas Hsu adds that getting the system underway was a hard time for himself and his employees.

“But innovation, transformation and restructure are in our DNA,” he says.

“I always encourage our employees to embrace change, utilise new technology, seek out new business models and reshape the organisation if necessary.”

“I always encourage our employees to embrace change, utilise new technology, constantly seek out new business models and reshape the organisation if necessary.”

Convenience of eTag and the system’s success

“Every time you stop and restart a car, the production of carbon dioxide is large. But now you don’t have to stop to pay the toll,” he says.

“And there is no need for people to man the toll gates; you basically have an AI (artificial intelligence) system collecting the money.”

However, when the system was completed, it still took some convincing to get all of Taiwan to adopt it. “A lot of people thought they should have a choice, “ Douglas explains.

“And other people would think ‘I don’t often go on the toll road so why should I put that tag on?’ All these points of view have some justification,” Douglas said.

“While the government does not force us to adopt eTag, Taiwan’s MLFF ETC system still achieves a high usage rate, showing the convenience of eTag and the system’s success. It also shines the spotlight on Taiwan ETC.”

The ETC system gained a lot of positive response worldwide. It was nominated for the R&D 100 Awards and received a US IBTTA (International Bridge, Tunnel and Turnpike Association) Toll Excellence Award as well as an ITS (Intelligent Transport System) World Congress Industry Award.

“The system is quite popular in India, the Middle East and Eastern European countries,” YC adds.

“Because the system is still at an early stage, they want to learn more about it, but will adopt it.”

Douglas foresees several opportunities for the use of eTags in the future.

“Just imagine, you come to this toll and the first sensor registers you coming in. The amount of information from that entry can immediately give you all kinds of derivative business,” he says.

Looking back, Douglas is proud of what FETC has been able to accomplish.

“YC did most of the work because he is very dedicated,” he says. “We were working on things that had never been done before.”

“We didn’t have a big budget to buy technology, so we had to develop it ourselves. It’s good we did all of this. But, would I do it again? No,” he laughs. 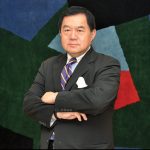