A city in transit: Ho Shing 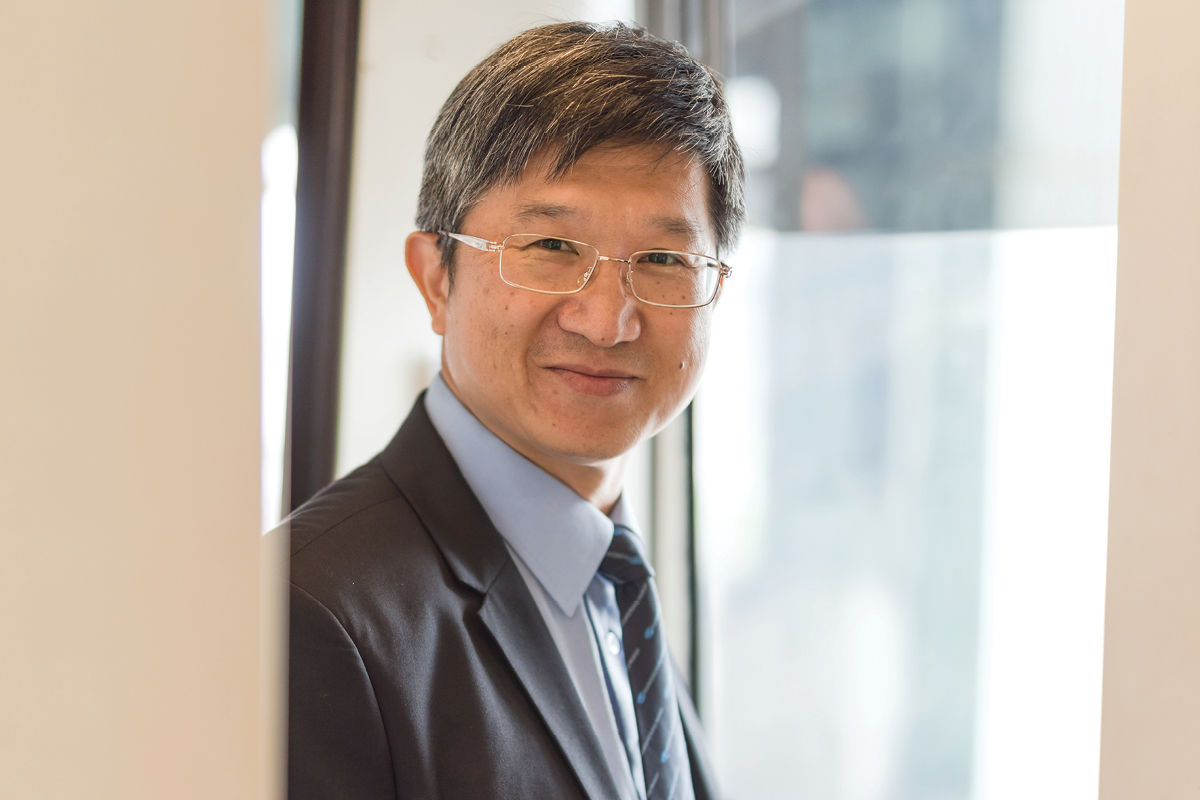 Kaohsiung has a serious problem. As one of Taiwan’s largest cities by population (after New Taipei and jostling with Taichung for second place), it’s the industrial heartland and home to a myriad of polluting industries.

To make matters worse, a significant amount of dust and related pollutants from the Chinese mainland blows over onto the island, especially in winter when energy use is at its highest.

Not to worry though, because Ho Shing might hold a solution to the city’s longstanding haze woes.

However, Kaohsiung has another serious problem. No-one seems to want to use any of these systems.

Either that or no-one is aware of them as viable transport alternatives to the tried and tested scooter, of which more than two million people (three-quarters of the city’s population) drive to get to where they need.

For Ho’s sake, he believes it’s the latter. “Because the Kaohsiung MRT is the first subway system in the city, the network is still very weak. Only less than 10% of people want to use it,” he says.

To encourage locals to use the Kaohsiung MRT more often, from December 2017 to February this year, KRTC rolled out a program of free travel during peak hour, from 6.30am to 8.30am and 4.30pm to 6.30pm on weekdays.

The initiative has led to more than nearly 20,000 new people joining the system.

“It’s a good way to persuade people to use public transportation,” remarks Ho.

Walk through any of the Kaohsiung MRT’s 38 stations and it asks the question, why wouldn’t they want to use it? Two of the stations are largely regarded as some of the most beautiful in the world.

The Formosa Boulevard and Central Park stations stand out for their impressive displays of colour; the former for its ‘Dome of Light’, built by Italian artist Narcissus Quagliata and the largest public art installation made from individual pieces of coloured glass, the latter for its vast courtyard grass area covered by yellow windmills in the shape of sunflowers.

On top of building the new Yellow Line within the next three years (currently there’s the Red Line, the Orange Line and the integrated Light Rail), Ho believes the long-term success of the Kaohsiung MRT comes down to three things: increasing ticket revenue, developing the land, and becoming more of a consultant.

On the land development front, KRTC has lined up the three depots it owns for new business opportunities.

Last year, Kaohsiung MRT saw a revenue of NT$300 million from land development. Ho believes that figure can reach up to NT$400 million in the near future.

As for consulting opportunities, KRTC recently sent 20 people to Taipei to learn more about their system and how they can better cater to customers.

‘The Dome of Light’ in Kaohsiung’s Formosa Boulevard Station is 30 metres in diameter and tells the history of the universe and commemorates the birth of Taiwanese democracy.

Ho has come a long way since joining the China Steel Corporation, one of the major stakeholders of the Kaohsiung MRT, more than 31 years ago.

When he joined KRTC in 1999, he worked his way through a number of rotations, including general affairs, accounting, industry safety and purchasing. Then a year ago, Ho was promoted to his current role as president.

Reflecting on his successes towards becoming the head of KRTC, Ho says “accountability and teamwork are very important qualities”.

As for effort, he refers to a technical yet powerful analogy to push himself, and the organisation, forward. 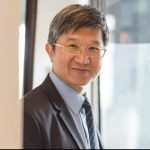