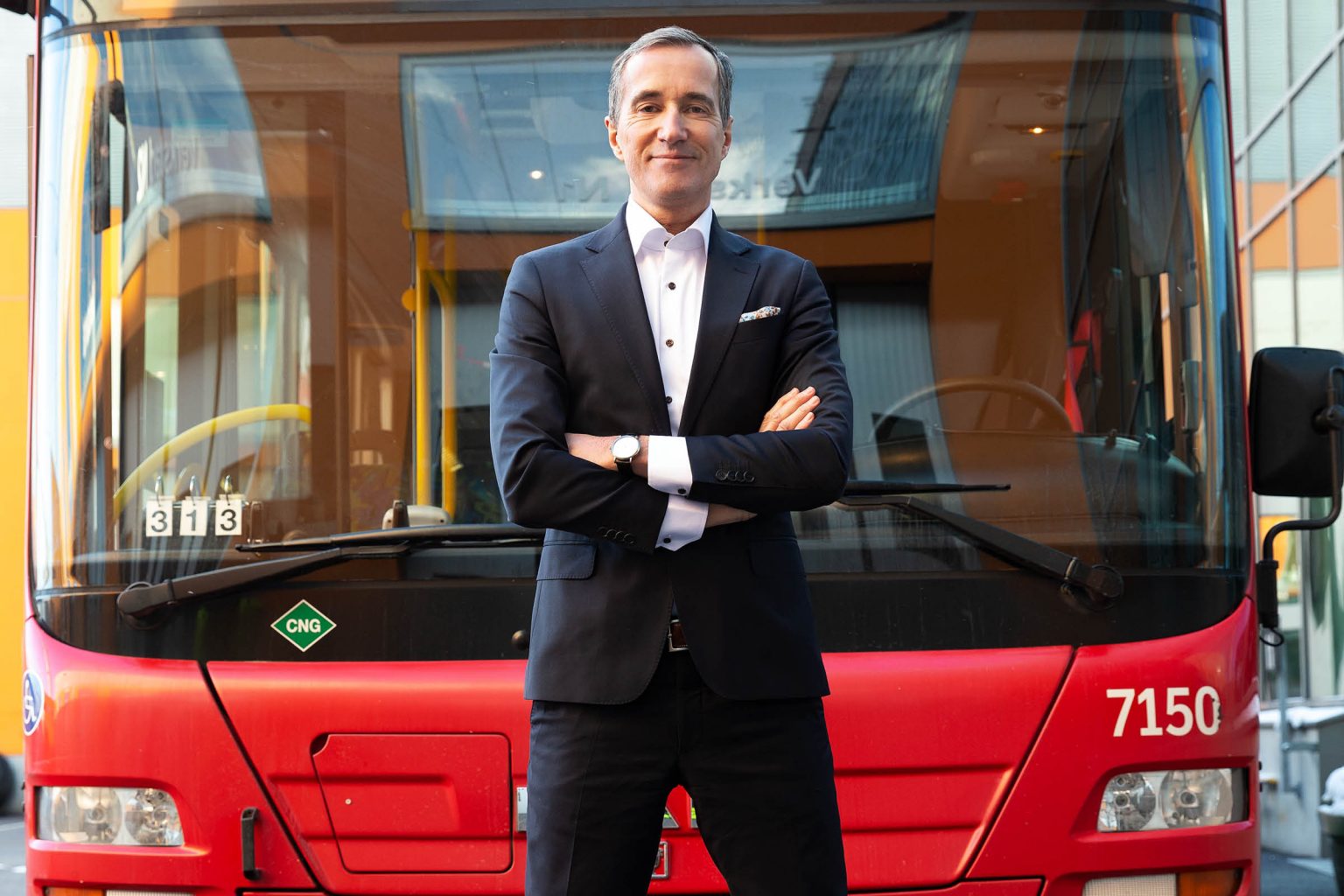 Imagine running late for the last bus and, instead of facing a long walk home, being able to message the driver to hold on for the few extra minutes it takes to reach the stop. Such a scenario is coming to Sweden, says Jan Kilström. “Interactivity between the passenger and the bus driver is set to increase dramatically,” the CEO of Keolis Sverige predicts. 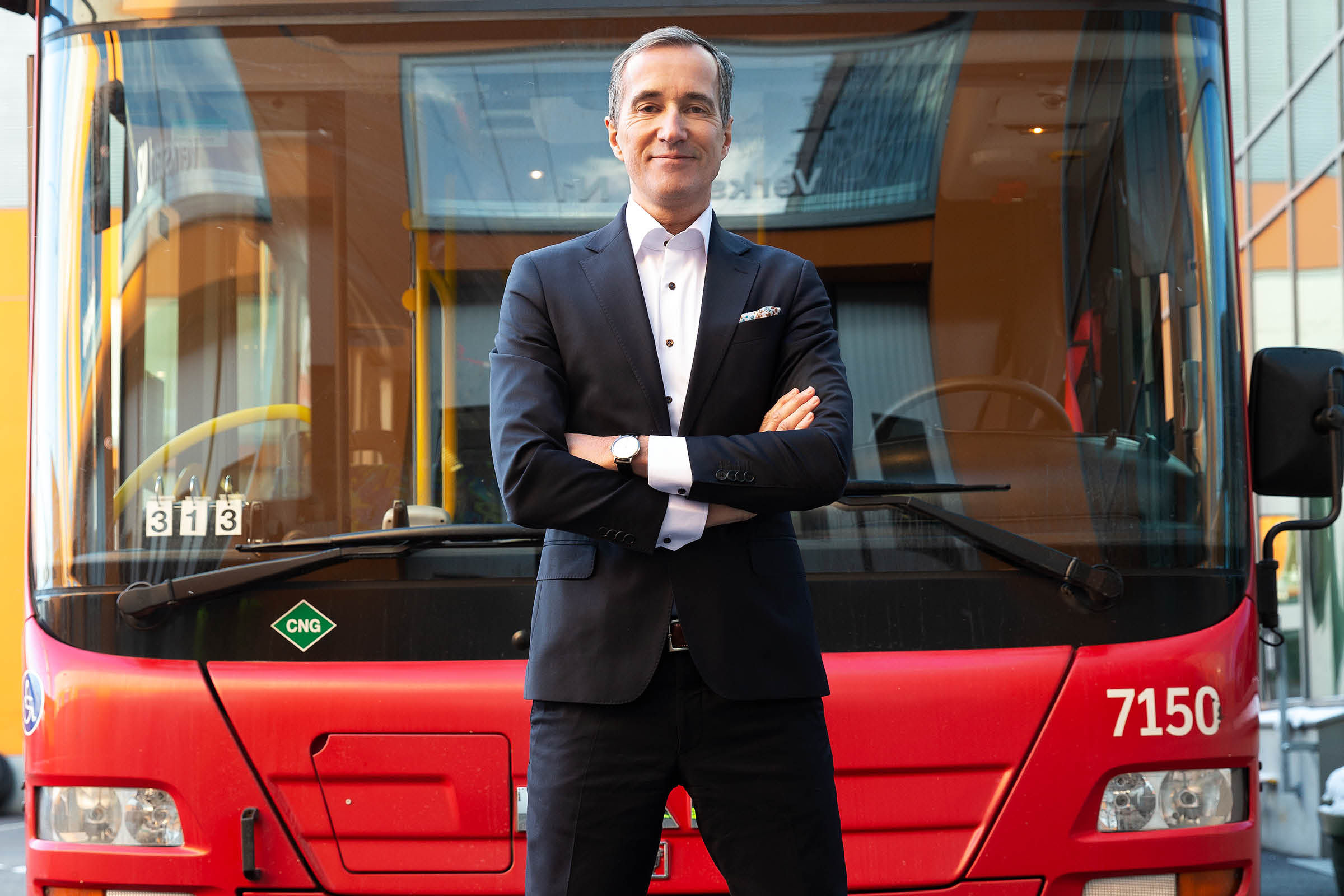 “We’re only a year or two away from these solutions.” It’s just one of the innovations that this major player in transportation and mobility is building into its services. “We already have the technology that will allow passengers to make more qualified decisions,” continues Jan.

Soon, in Stockholm, parents will be able to establish if there is space for their pram before stepping on board. On-demand services, such as requesting a detour on an established route, are also set to appear, especially in less built-up areas. “It will be like a combination of a cab and bus,” he smiles.

As CEO of the Swedish arm of Keolis, the Paris-headquartered multinational that is 70% owned by the French government through SNCF (the national railway), and 30% by Canadian pension fund CDPQ, Jan is heading up a market that represents close to 10% of the group’s turnover.

“Unless you count North America as a single market, Sweden is the biggest country in the group,” he explains. While globally Keolis has interests in airport car parking as well as its public transport operations, in the Scandinavian country, the focus is entirely on the latter.

We dedicated a lot of time to improving efficiency and lowering costs. The actions we took had a quick and compelling impact.

Understandably, Jan calls Stockholm its stronghold, although the company has a presence outside of the capital as well. More than 860,000 passengers a day ride on a network operated by Keolis on behalf of local authorities. It’s a contract usually won through tender. “These are businesses that only come to tender every 10 years,” he says.

Coming from a background that is primarily all logistics and transportation, Jan joined Keolis in 2018. It is, he says, a complex and challenging business. “The 10-year contract is very difficult to predict as there is an unbalanced risk between the buyer and the seller,” he explains.

“As the seller, we have the almost impossible task of estimating ridership across the course of a decade. This is a key metric to determine revenue. It’s crucial to have a good relationship with the customer in order to develop the business in a way that both parties will benefit from it,” he says.

There have been other challenges for Jan to overcome too. Prior to him joining Keolis, the company was not performing at a desired level. His first task was to implement a turnaround strategy. 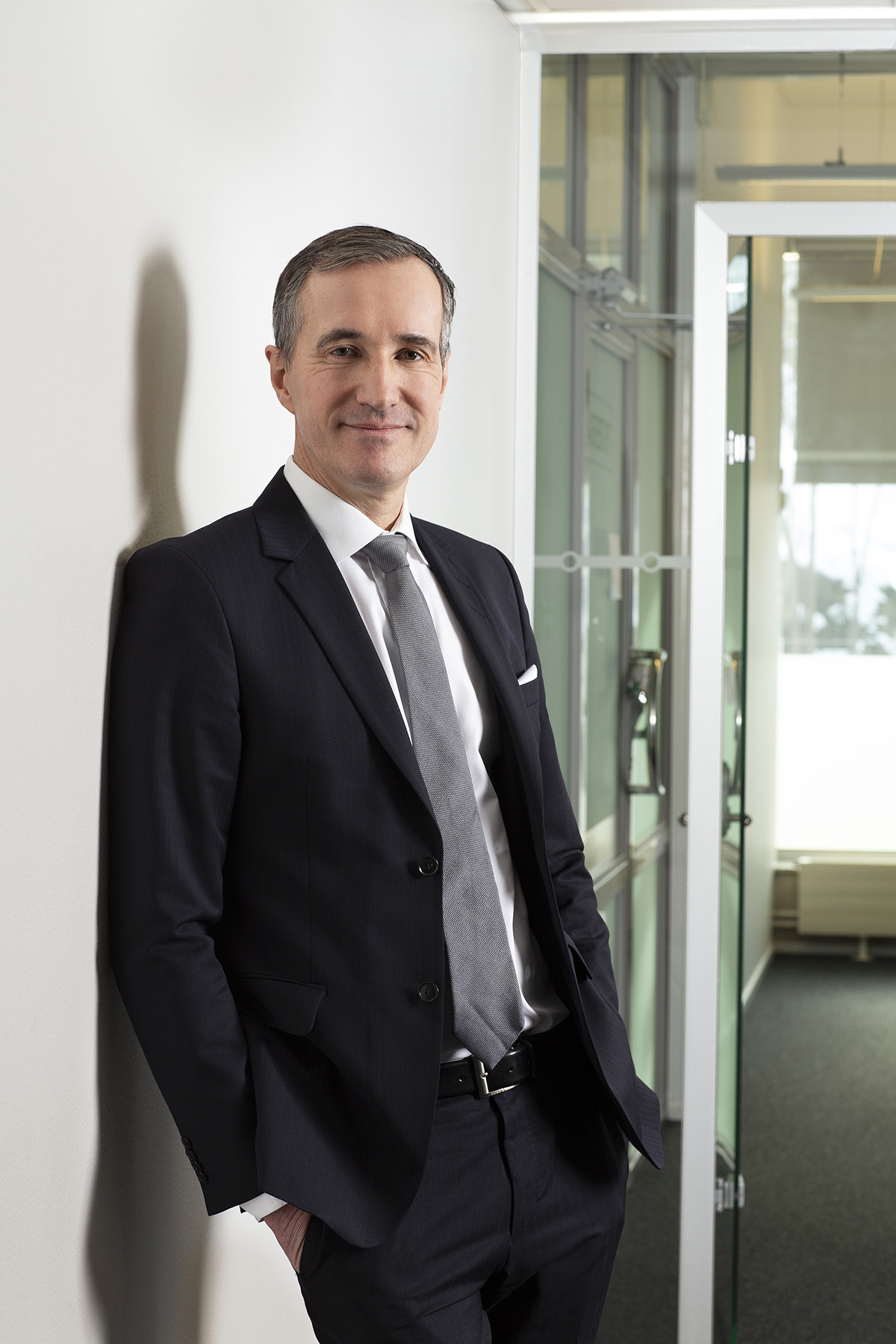 “We dedicated a lot of time to improving efficiency and lowering costs,” he says. “The actions we took had a quick and compelling impact.” Then, just as he thought he could relax a little into the role, the COVID-19 pandemic swept across the globe.

On paper, the crisis should have greatly impacted Keolis’s revenue model, which in some cases is reliant entirely on ridership. Jan credits business relationships that have allowed for flexibility.

“The authorities buying the service from us have to a large extent adjusted the business agreements to this very specific situation, which has spared us to a certain extent from the big consequences of the pandemic,” he explains.

“In turn, we have continued to operate on a full scale despite reduced ridership in order to facilitate social distancing when using public transport.”

Sustainability is high on Jan’s agenda. He sees that their ability to prosper hinges on how fast they can respond to the challenges of a carbon constrained world and other issues on the sustainability agenda. 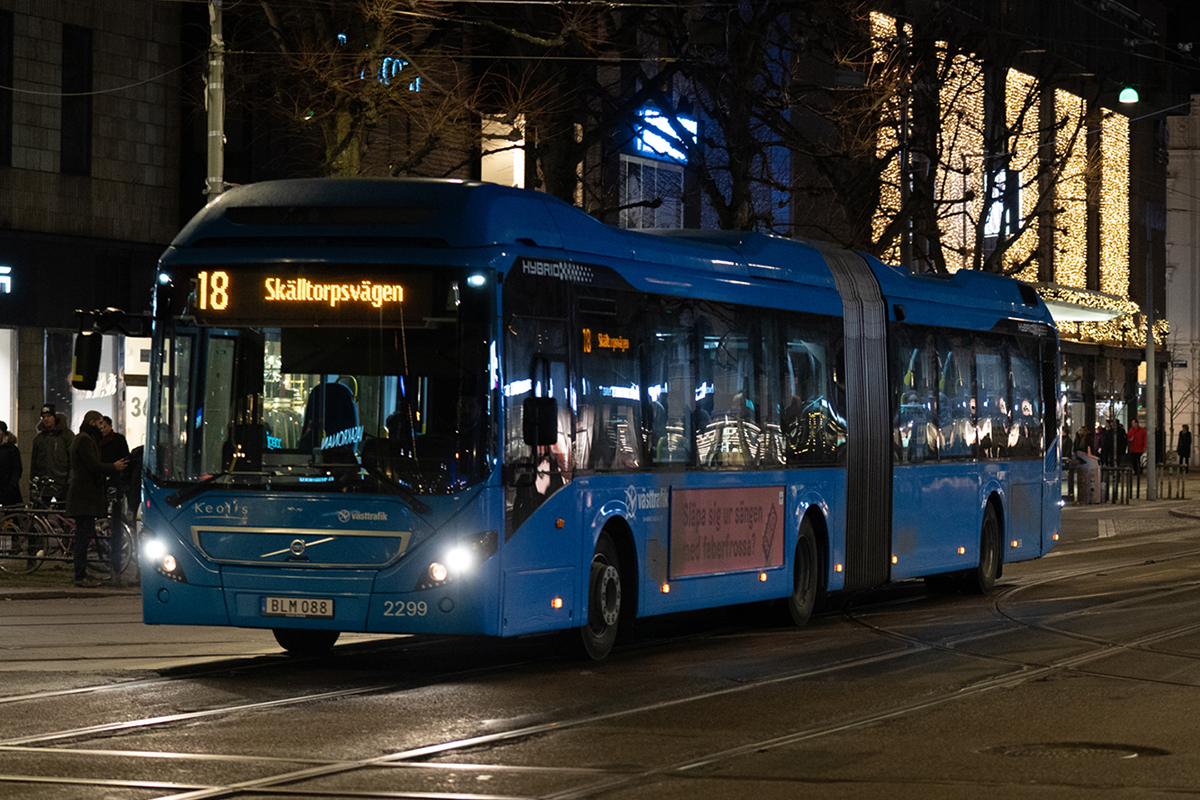 His sustainability beliefs align with that of Keolis’s, which has been operating fossil-free vehicles for 10 years. Along with electric buses, autonomous modes of transport are currently in development: in late 2020, a trial of a 5G autonomous electric minibus was launched in Stockholm.

From a technology perspective, Jan awards Keolis top grades, but there is an area where he spots room for improvement: workplace diversity. “About 10% of our drivers are female,” he explains. “This needs to be an even split.”

For Jan, diversity and sustainability are interchangeable concepts. “My vision is to lift Keolis as a frontrunner in sustainability encompassing our employees, customers, the environment and the society in which we operate. I aim to integrate it into our daily business.” 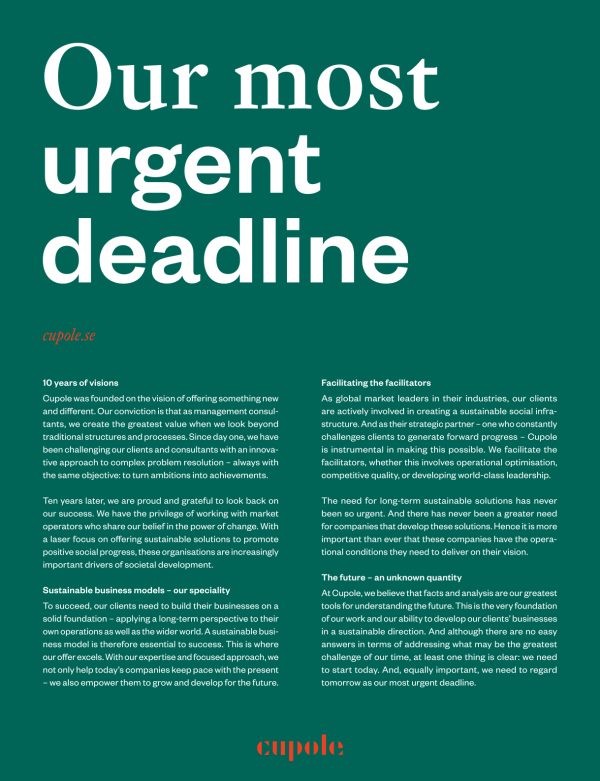 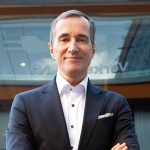