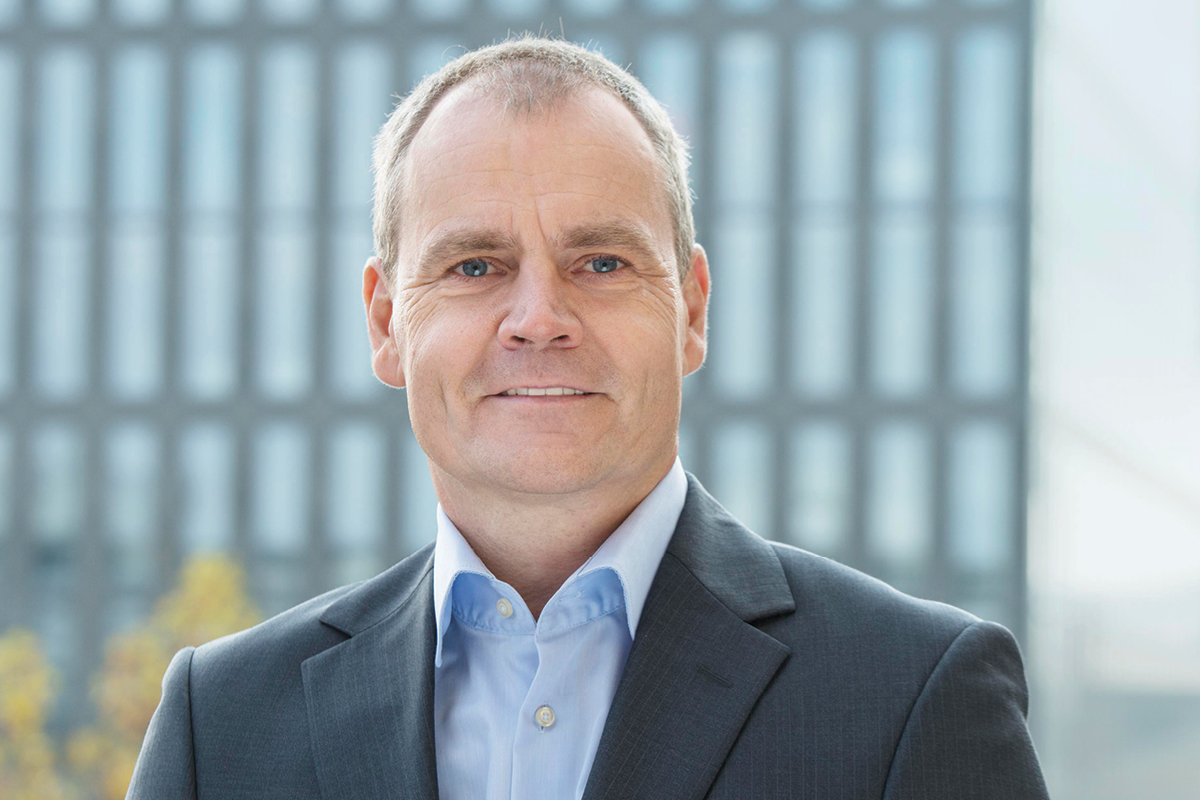 Jens Fankhänel is a people person. “The only chance you have in life is if you have a good team around you. That’s about the only thing that allows you to function in the end.” This is the philosophy that helps the CEO to manage the global team of around 1,650 people who make up Kardex Group, a material handling and logistics supplier operating across more than 30 countries.

In May 2016, Jens became CEO of Kardex, a company that has existed in various forms since 1898, giving it more than a century of industry experience. Kardex’s current iteration was established in 2008, and is now based in Zurich, Switzerland. Around 70% of the company’s business is done in Europe, with another 20% focused in North America. The remaining 10% is spread across the Middle East, Asia and Africa.

“Our main goal in the future will be expansion,” Jens says, “and that will come in two stages. The first is focusing on where we’re present already; we want to grow our market share and become better at what we’re already doing quite well. The second is, obviously, geographic extension, so expanding to regions we’re currently not utilising enough.”

Solidifying its presence across the African and Asian continents is crucial, as is establishing a foothold in South America. Jens is perfectly aware, however, that this can’t be achieved on his own, and it is for this reason that he has over the years built up an excellent management and expert team. The first step in achieving such a highly competent workforce is to promote one’s company as a desirable place to work in, he says. “It’s no longer good enough to just be competent and have people know you are doing an excellent job for your customers,” he adds. “We need to promote ourselves as an employer of choice more than ever before.”

“We need to actually promote ourselves as an employer of choice more than ever before.”

The next stage of the process is to maintain that workforce, in terms of skills and satisfaction. For example, the Group has instituted the Kardex Academy to focus on the former – skills. “It is supposed to be an academy for training purposes,” Jens says. “But skill development in all aspects of the business – be it selling, designing or customer service, is reflected in the Academy. We focus on people development.”

The other aspect of caring for one’s workers involves ensuring their comfort and happiness. Jens does this by creating a mutually supportive relationship. His strategy is to “be available to our people. We’re asking a lot from our workers, so we also have to give a lot”.

“We’re asking a lot from our people, so we also have to give a lot.”

“I’m a strong believer of being with the people, rather than having an ivory tower-type of arrangement, where they have to come to Zurich, for example,” he says. “I’d rather go and meet people in their own environment, because that usually provides me with a much better picture of the true strengths or difficulties they experience.”

With a strong, well-nurtured team, Kardex Group is positioned to take on a constantly evolving industry in the throes of the Fourth Industrial Revolution. Since it’s a relatively recent trend and there is no common standard yet for internet of things and Industry 4.0, automation and digitisation create a rather unpredictable environment, which is why the Group is adopting a cautious approach. Many of the company’s products already have some level of connectivity; Kardex Mlog, one of the Group’s two divisions, is able to remotely monitor the various conveyor, storage and transport systems that have been installed in the field.

“The next big thing will be to implement those types of features into all of our standard products, so that these products come IoT-ready,” Jens says. “Our products need to be redesigned to meet these needs. We at Kardex are fully aware, that for the next evolutionary steps of our company we need even more drive but also different skills – this is why we will keep investing even more into our people.” 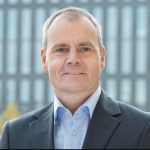