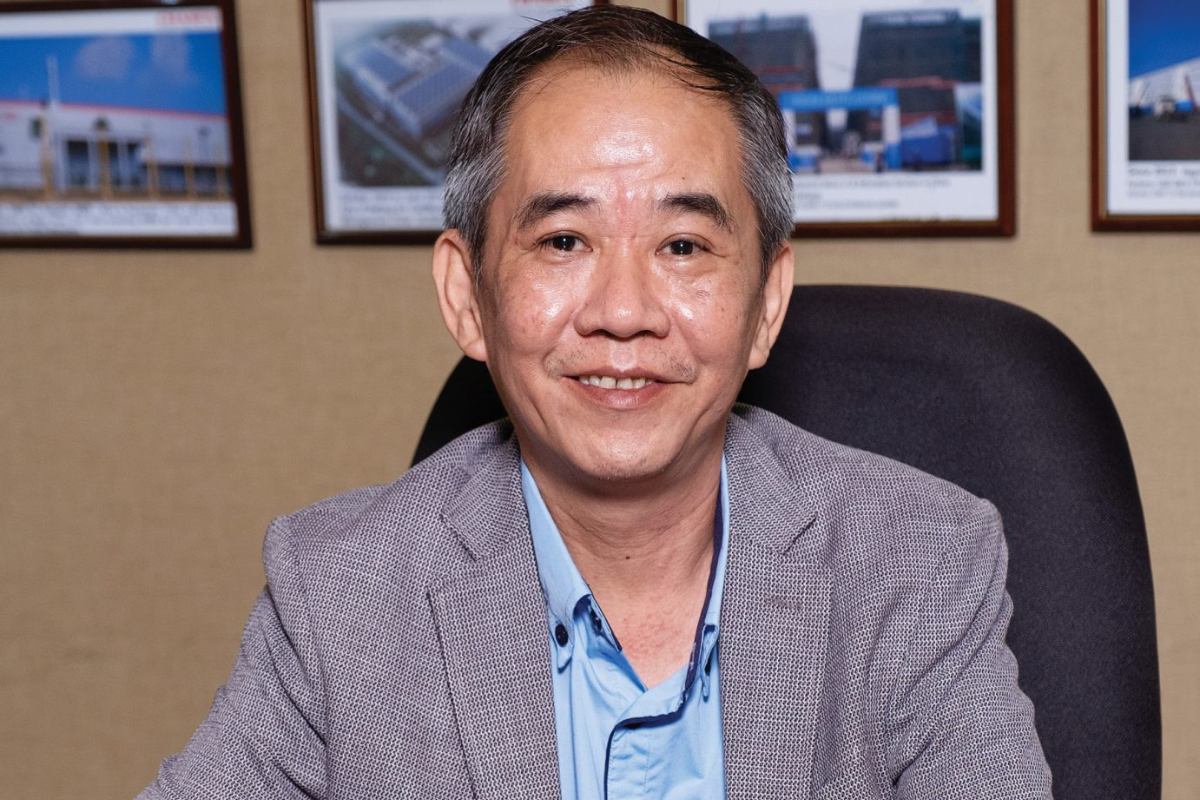 Twelve months can be a long time in business – just ask Chasen Holdings CEO Justin Low Weng Fatt. As 2019 dawned, the multinational transportation and relocation giant was celebrating a record year with its highest ever gross profit, and annual revenue topping SGD$130 million (US$96 million) for the first time.

What could possibly derail an industry-leading company, providing comprehensive international relocation services for a string of blue-chip firms across much of Asia?

“We had an operation in China and heard about this virus in Wuhan, but we didn’t think it would be that serious,” Justin tells The CEO Magazine from his Singapore office. “Nor did anyone else at that time. It was only when we got to Chinese New Year that suddenly all of China stopped and the rest of the world took notice.”

Justin certainly took notice as international corporate movements ground to a halt and strict lockdowns meant relocations had to be put on ice. But it took the authorities a bit longer to realise the scale of the threat. 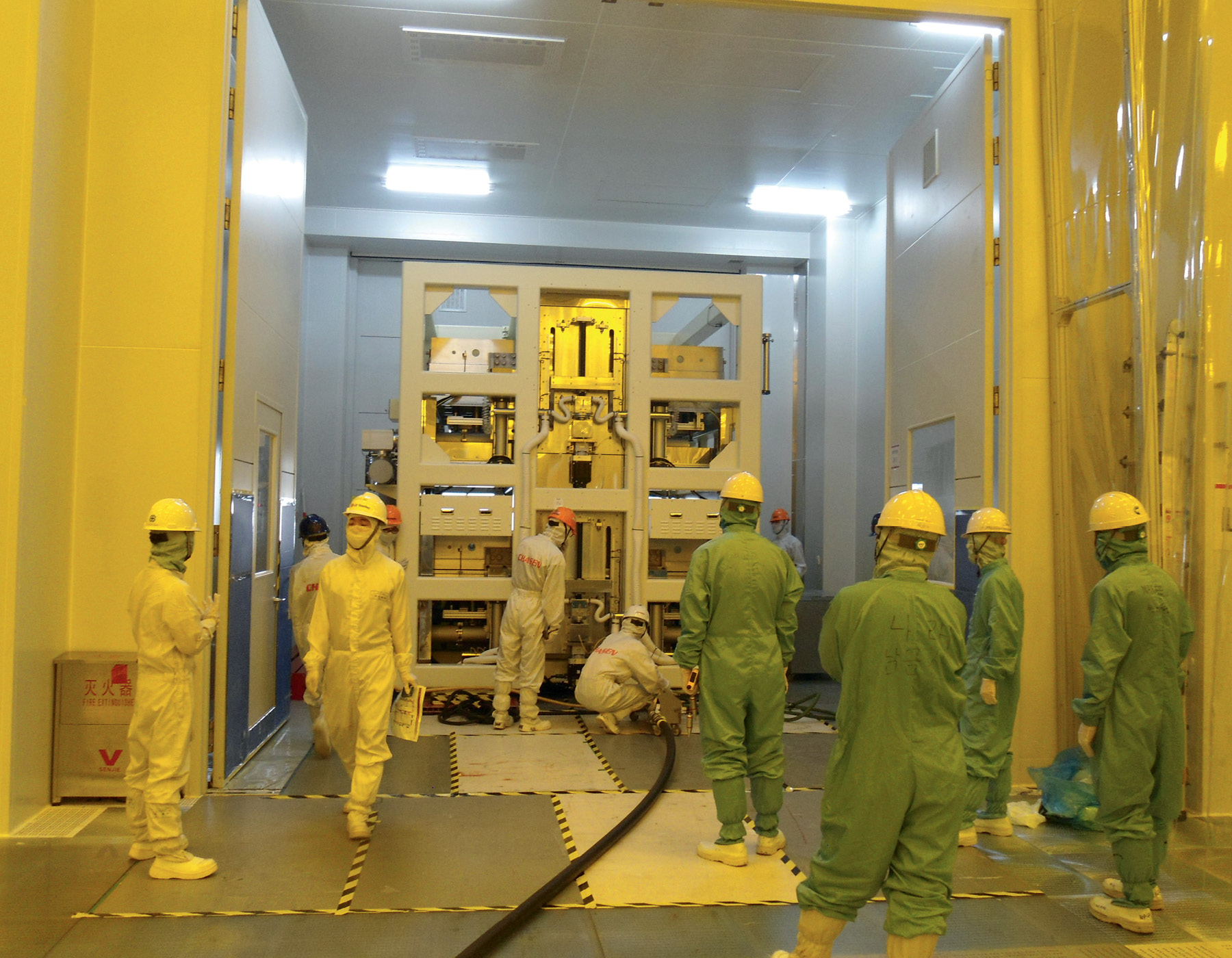 We all have to accept that we always need to be ready for the unexpected, so we can adapt quickly to new circumstances.

“In Singapore, masks weren’t considered essential at first – there was no law saying we had to wear them,” he says. “The lesson is that you really can’t take anything for granted. We all have to accept that we always need to be ready for the unexpected, so we can adapt quickly to new circumstances.”

Although no-one was ready for the outbreak of COVID-19, Chasen moved with admirable speed to embrace digital technologies. “Before all this happened, I didn’t like video meetings; I’ve always preferred face to face, but that wasn’t possible. And a lot of people had thought that having staff working from home wasn’t a good idea as they’d be less productive, though that hasn’t been the case,” Justin reveals.

“My migrant workers were homesick and worried about their families back home. They wondered whether they should return to them, but that would be very hard, so it was mental torture.”

Many of Chasen’s teams ended up being locked down together in large dormitories, with food delivered every day. Justin gave them all SMS cards and arranged for free wi-fi so they could communicate with their families and watch a movie to while away the seemingly endless days.

“Our operation effectively stopped for over six months. All of Singapore was closed, but we still had rent and salaries to pay. Technically we were deemed an essential service, but it didn’t help,” he says. “Our customers were very understanding and supported us when we couldn’t accommodate their wishes because we simply didn’t have the manpower. It was a very bad year, and we certainly suffered.”

“The resumption of manufacturing will be great for the business,” Justin says. “And we’re pressing ahead with expansion plans to enter new territories and offer an enhanced range of services.” 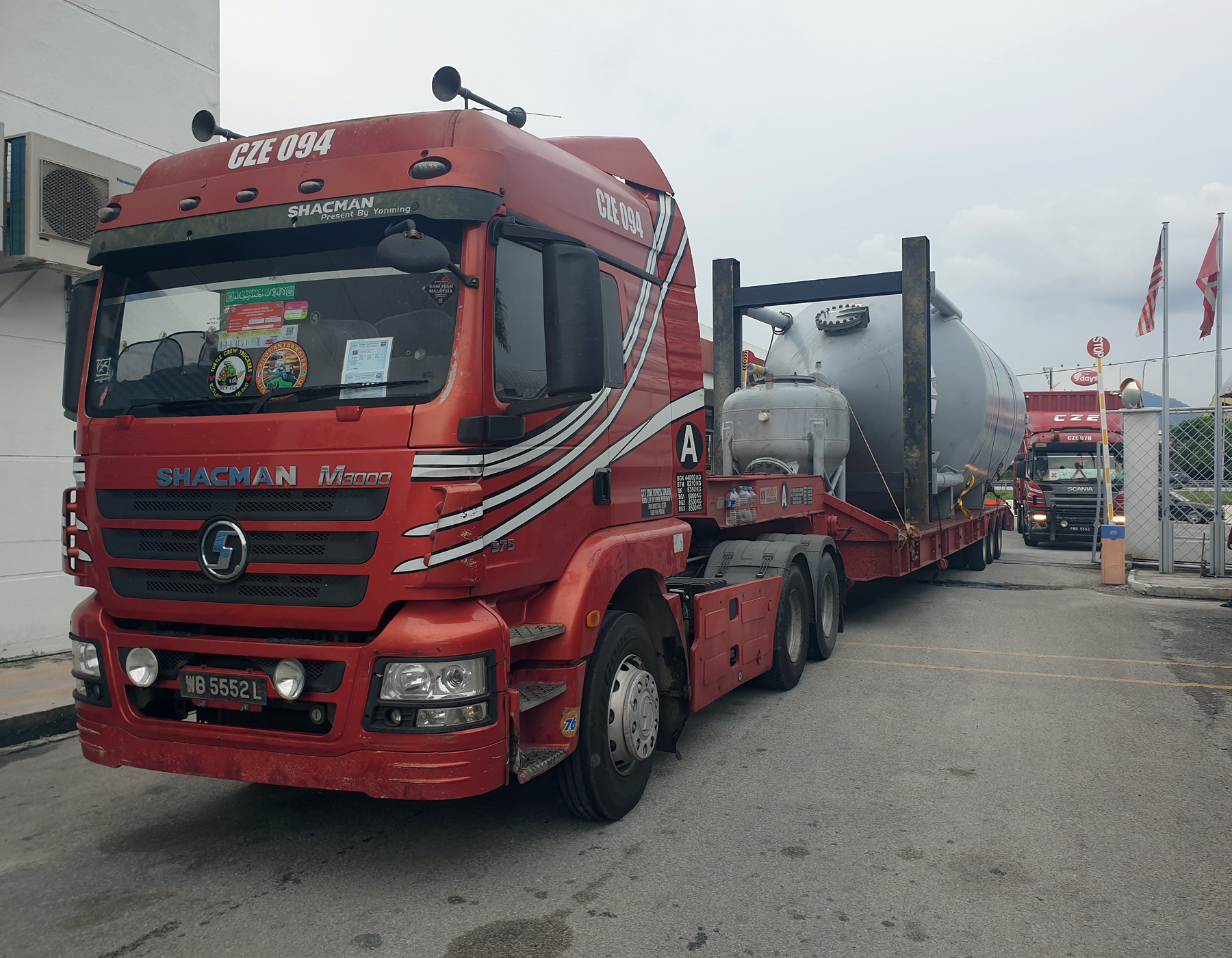 People trust us because we have proven experience, and they know we’ll get the job done to the very highest standard.

That range has been growing since Justin joined in 1996. Back then, Chasen was merely a means for companies to hire labour for their relocation requirements. But these days, it provides a full logistics operation in the relocation of highly sensitive semi-conductor production machinery, using specialised moving tools and mover specialists to ensure a change of location can be facilitated with the minimum disruption to its customers’ employees and core services.

It has stayed ahead of its competition by building a more holistic service, deploying its own engineering teams to position and install the customers’ production lines. It has also built and managed a couple of clean rooms in Singapore and China where customers refurbish and/or repair their used production equipment and tools.

“We subscribe to the ASEAN Customs Transit System, which is a computerised customs transit management system available to operators who move goods across borders. It allows companies like ours to forgo paying the required duties and taxes that would otherwise be due when the goods enter, or leave, the country – thus, requiring only one final customs formality,” Justin says. “Administratively, it offers a simple and cost advantageous way to carry goods across customs territories outside the normal import and export customs regimes.”

“Our scope is expanding. Previously, we only operated between countries where we had an operation like Singapore, Vietnam and Malaysia. But now we can liaise with a third party to move a company’s production line(s) from or to a territory where we have no presence, like the Czech Republic, Israel or Taiwan,” Justin explains. “People trust us because we have proven experience, and they know we’ll get the job done to the highest standard.”

It seems that while 2020 was certainly a literal logistical nightmare and felt like the company’s longest year to date, the incredible fight back happened more quickly than anyone, Justin included, could have dared predict.

“Chasen has grown leaps and bounds from 2010 to date, and Mapletree is honoured to witness this exponential growth. We are confident that we can continue to support and partner with Chasen in its next phase of growth.” – Chua Hwee Ling, General Manager, Singapore, Mapletree Logistics Trust 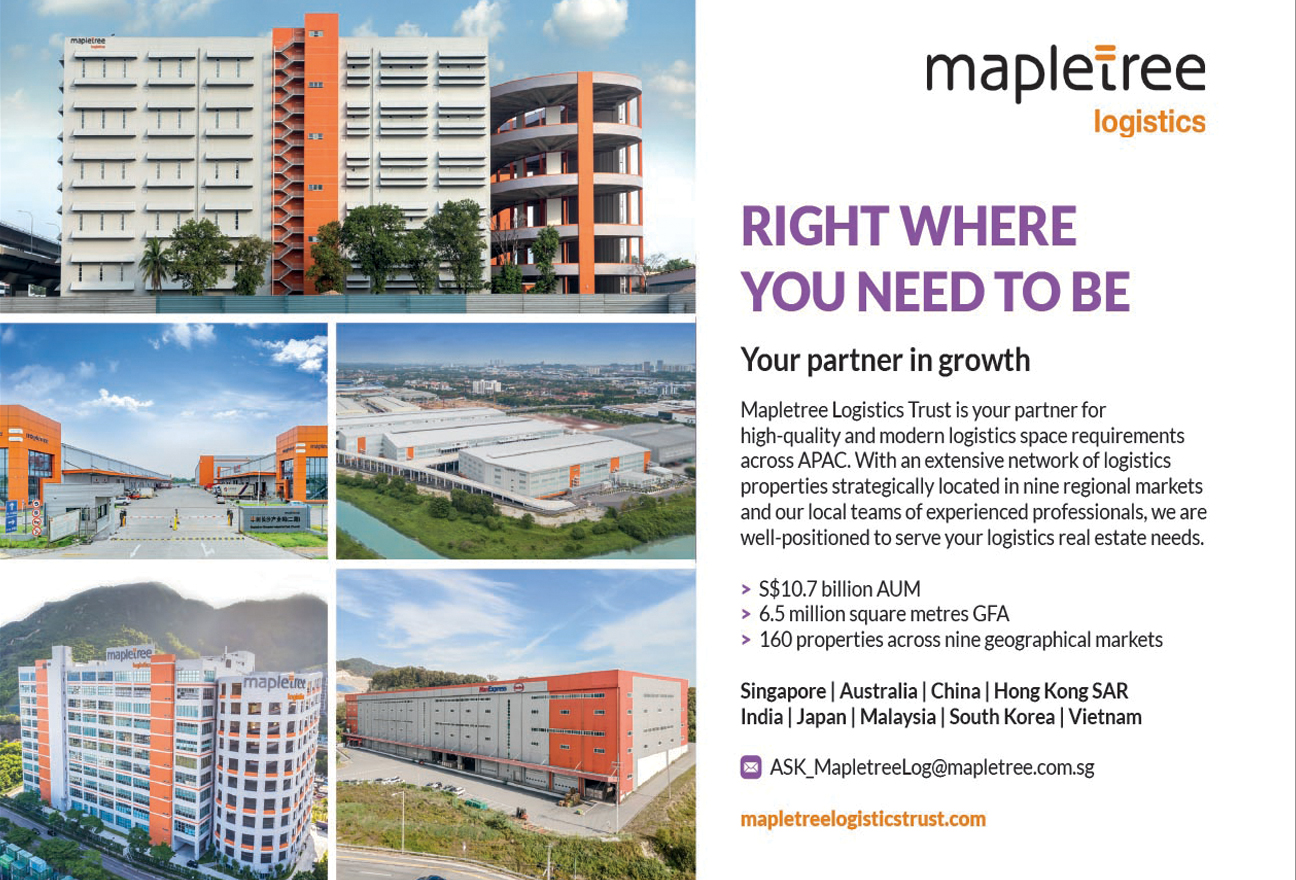