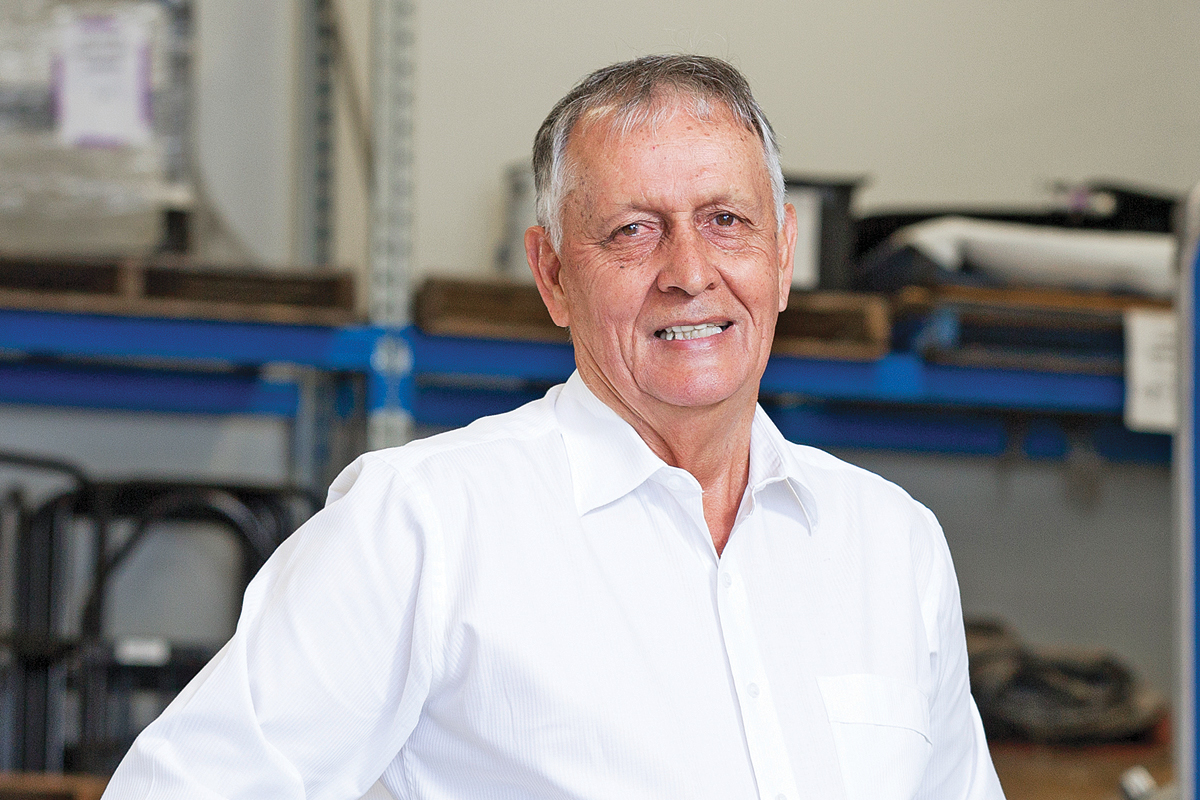 According to Thrifty WA’s owner and managing director Keith Bedell, integrity is the secret to a company’s success. It’s at the conceptual core of Thrifty’s staff, facilitating them to work capably as a team while fostering long-term relationships with customers. And it’s the trust built over years that oils the cogs, enabling the firm’s now expansive business to cover more than 2.2 million square kilometres of Western Australia.

With 12 locations across the state, Thrifty WA has made a name associated with reliability, transparency and affordability, with a track record that speaks for itself. The company is classified as a vehicle hire specialist, providing commercial vehicle hires to Australians doing anything and everything – from moving houses, to small do-it-yourself jobs to larger industrial projects.

But Thrifty WA wasn’t always at the top of the ladder. In fact, it was only when Keith walked onto the scene that Thrifty WA truly started to make strides in the state’s industry. Today, Keith has amassed 46 years of hard-earned experience in the rental vehicle industry. And he has spent 40 of those years spearheading his own businesses, including setting Thrifty WA on the path to success.

In 1972, Keith started out as a truck rental representative in Welshpool, Perth. By August 1978 he had started his own business called Osborne Truck Rentals that, within a year, expanded significantly to include three metropolitan outlets and two Kimberley agencies.

It’s only when you talk to Keith that you get to appreciate his quiet passion for hard work and a reverence for mutual respect. And those values have been exemplified in a career filled with challenges and successes.

“When we officially joined Thrifty WA, we took on seven of its franchises, including Perth City and the airport, and grew the business to around 4,000 vehicles. This includes cars, utes, trucks, buses and four-wheel-drive vehicles,” says Keith. “Thrifty was actually closing down at Karratha Airport, but we picked it up and took it to more than 800 vehicles.”

“Thrifty WA was actually closing down at Karratha Airport, but we picked it up and took it to more than 800 vehicles.”

Backed by a customer-focused operations team and a passionate sales and marketing team, Keith has built long-term relationships with significant companies such as Rio Tinto and Woodside Energy. It has earned a solid reputation for its reliability, integrity and transparency. But despite the impressive customer list, Keith doesn’t limit business to the Rios and the Woodsides. He takes a keen interest in SMEs as well.

“We are weighted significantly in the B2B market. In fact, 80 to 85% of our revenue is in B2B, almost the complete opposite of typical car rental companies that have a lot of retail customers. Our emphasis has always been on the corporate side and we still retain that character,” explains Keith.

“We have a background with mining customers, with more than two-thirds of our work based in the Pilbara and Goldfields, and the mining services there. That’s our expertise and where it has been for a while.”

Western Australia is famous, or infamous if you will, for its boom and bust economy. Despite the GFC of 2008–09, the state initially strode forward into a massive mining boom for a few years. “It was bound to come back and bite us. And it certainly did. The north-west of Western Australia almost shut down completely,” reflects Keith.

Following the crisis, Thrifty WA felt the repercussions and its extensive fleet was reduced by 50%. But, in 2012, the company diversified, which saw the triumphant birth of the AUS Fleet Solutions Group. The Group offers premier vehicle solutions to commercial and individual customers, big and small. It covers a host of cost-effective and holistic vehicle services that include smash repair and servicing, long-term vehicle leasing, and pre-owned vehicle sales.

Thrifty WA’s move into Onslow, North West, is but one example of the company’s diversification success story. “When we raced up to Onslow, we successfully invested A$5.5 million to oil and gas. We had actually already started doing this in Port Hedland,” explains Keith. “But during the GFC, our workshop was only for repairing our own vehicles. However, the opportunity arose for us to open up and do external mechanical repairs as well.”

Keith ensures the company’s relationships are long-term, and so enjoys continual, repeat business. When Thrifty WA employees interact with customers, every handshake and smile is personal, building the foundations to withstand time.

“We have to always earn it; we don’t treat customers as just one-offs,” says Keith.

Keith stands unwaveringly by the company’s three Ps: people, processes and points of difference. When it comes to people, Thrifty WA works to unlock untapped talent and the promise of a return on investment in the form of strong leaders, effective managers and educated decision making.

“Working with people who know us and understand our business is important. We value the reliability and honesty suppliers show us, such as Pilbara Motor Group, Kalamunda Toyota, New Town Toyota, WA Hino and Toyota Finance,” Keith shares.

“We create a working environment where people want to work for us. Even if they leave, they often want to come back because the grass wasn’t greener on the other side. And this goes from managers through to workers. We’re very proud to have such a high number of long-term employees,” says Keith.

“We create a working environment where people want to work for us. Even if they leave, they often want to come back… We’re very proud to have such a high number of long-term employees.”

The company makes a conscious effort to never stop improving its processes. Thrifty WA welcomes regular audits by the head office. So much so, auditors can arrive at any of the company’s branches without prior notice, to assess and report back to head office. The report pinpoints any areas Thrifty WA may be lagging in, so the branch and head office can together spark an improvement plan and put it into action.

The company’s points of difference are visible in its structural uniqueness, positive work culture and increasing size. And as a locally owned and run business, it has the warmth of a local community service with the support of a strong international brand.
To Keith, it’s essential he keeps in touch with the whole business, staying within reach of not only executives but also the workers on the ground.

“We service more than 30% of Australia, and we know what works for us. We can reach remote locations across the state on a frequent basis through our company plane. While I do love flying, the plane is a necessity to keep in touch with all our remote branches. It ensures no-one is forgotten.”

Driving into the future

Keith has his plans for the future set in place. On this apex agenda is a million-dollar upgrade to the company’s facility in the Goldfields area. A A$3 million upgrade in Port Hedland is also on the cards. This will improve the company’s coverage and diversity in the Pilbara region.

The previous economic bust in Western Australia saw the sudden closure of six competitors in the rental industry. During that time, Thrifty WA was bouncing along the bottom to keep the business going. But in the end, it not only survived but thrived in the years that followed. Keith believes that Western Australia’s economy will eventually go through another downturn, but Thrifty WA will be well equipped to ride it out when it comes.

“We value the integrity filled relationships with our suppliers and we try and have that same relationship with our customers as the suppliers. In the end, it’s really about the team, not about the managing director. I just massage the team and have the foresight to push for good ideas,” says Keith.

“No matter what, we are always consistent and totally upfront.” 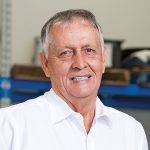