On the road again: Rajeev Batra 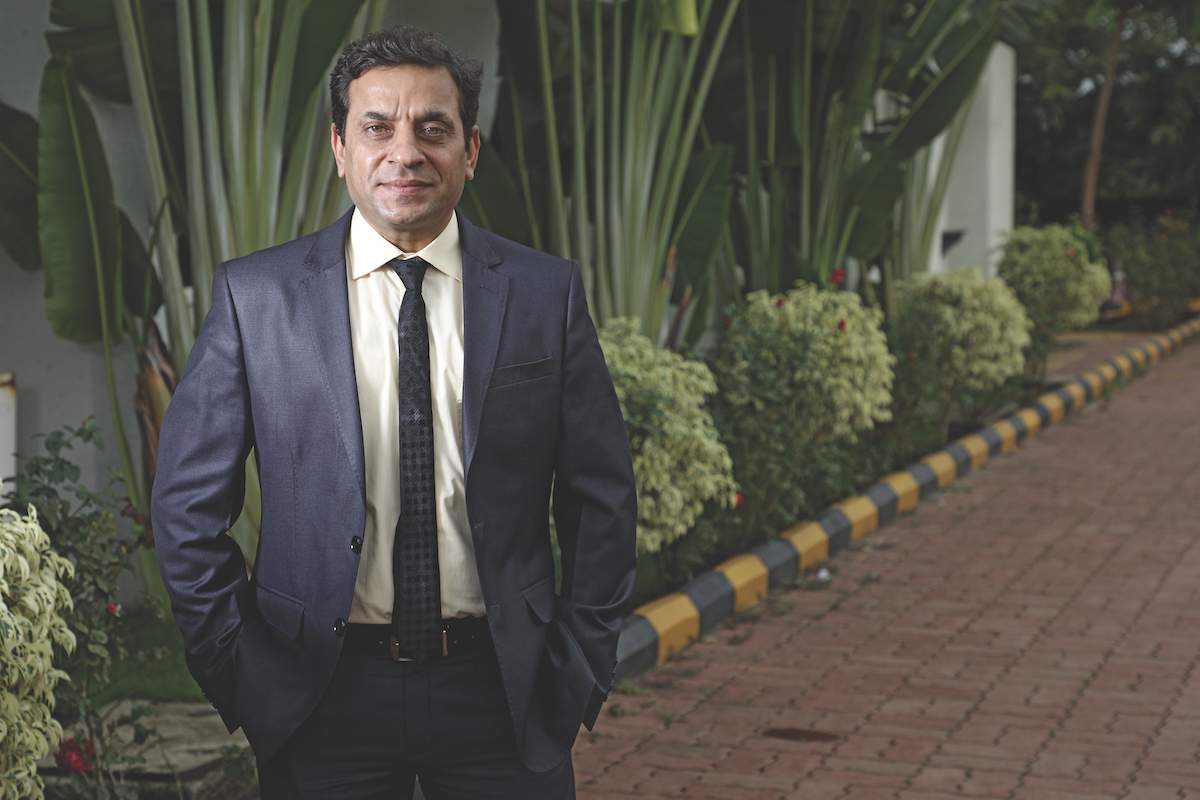 When Rajeev Batra took over as the CEO of TATA DLT in 2014, there were more than a few challenges facing the company. However, after refocusing its aim to benefit fleet owners and working to provide independent solutions for its clients’ transportation needs, TATA DLT has become one of the most preferred companies in the industry.

The company deals directly from fleet owners and provides customised trailers as per their applications, but 40% of its business is still with TATA Motors. TATA DLT is now one of India’s most well-known trailer manufacturers.

Rajeev has spent more than two decades in the commercial vehicle industry, gaining experience in a number of companies before settling as the CEO of TATA DLT in 2014. Since then, he has overseen a major overhaul in the company’s fortunes and revolutionised how it sells to buyers. When he arrived, Rajeev completely restructured the marketing and engineering teams at the company, and began working closely with customers to supply a better product.

Financial growth remains vital to TATA DLT’s future. “We have already started expanding TATA DLT internationally and established a long-term strategy to earn INR1000 crore within the next three years.”

As the company prepares to open three more manufacturing plants, Rajeev discloses the company’s need to expand internationally. This includes moving into the nearby markets of Bangladesh, Myanmar and, later on, Africa, to meet the growth targets set for the next five years. Currently, the company has two plants in Pune, and two others in Ajmer and Jamshedpur.

“It is very important to be in a good relationship with our stakeholders, partners, and vendors.”

Although TATA DLT is responsible for around 11%–12% of trailer production market output in India, it still faces the fact that around 40,000 trailers – 75% of units sold – are unaccounted for or manufactured by the unorganised sector. However, Rajeev believes a higher-quality product and good service will overcome any hurdle.

In July this year, the Government of India announced an increase in axle load norms. Under this, the new load carrying capacity has increased to approximately 25 per cent in permitted load capacity of trucks and trailers. Rajeev says that while the amendment may affect demand by around 10%, it will curb unlimited overloading of vehicles, improve road life and reduce accidents. 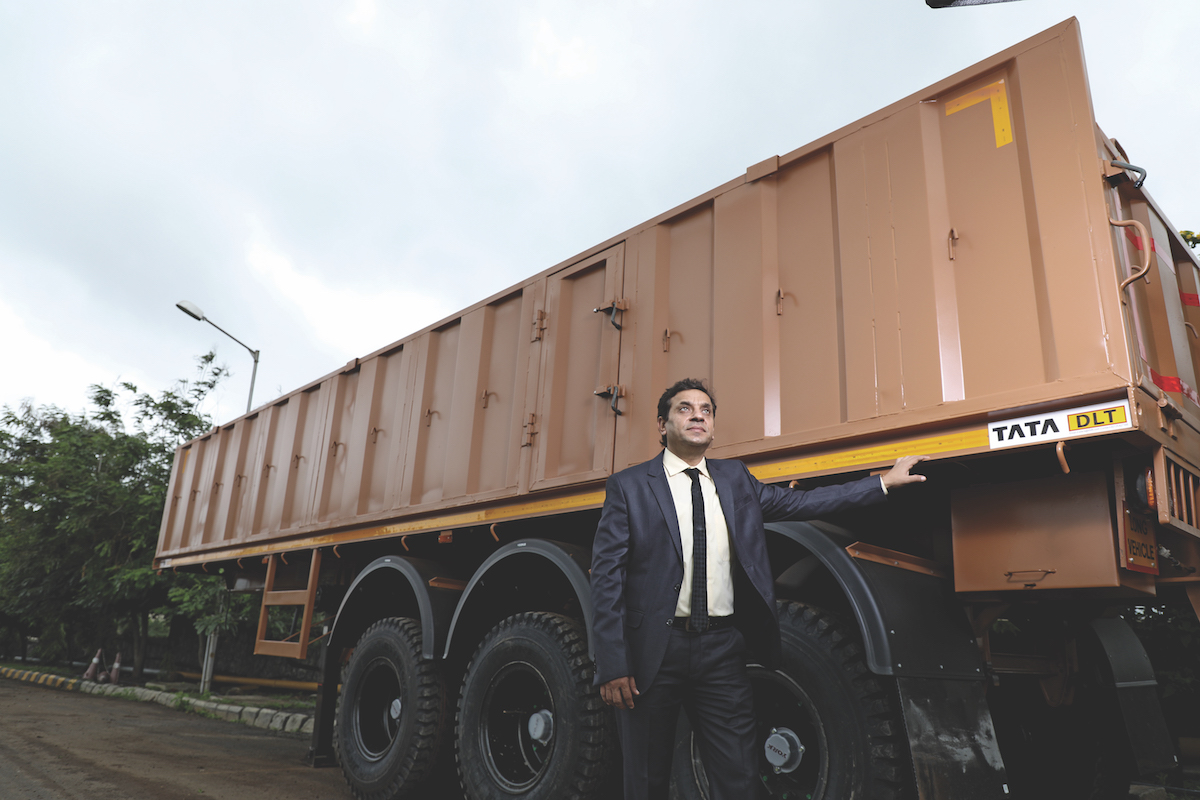 Recently, TATA DLT launched the ‘Intelligent Trailer’, paving the way for India’s trailer industry to upgrade from basic braking systems to the next level of advanced braking, suspension and performance improvement, reducing dependence on manual tracking.

Of course, none of the company’s successes in quality would be notable without the contributions of TATA DLT’s suppliers. Rajeev insists on a strong relationship with his suppliers, as he considers them to be integral partners in the company’s future and growth.

“It is very important to be in a good relationship with our stakeholders, partners, and vendors. Moreover, we try to maintain good relationships with our existing vendors and sever ties with bad vendors, while sharing our future and long-term plans with our key business partners,” he says. “Ultimately, a customer-centric approach is the culture of our company.” 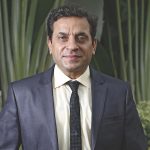