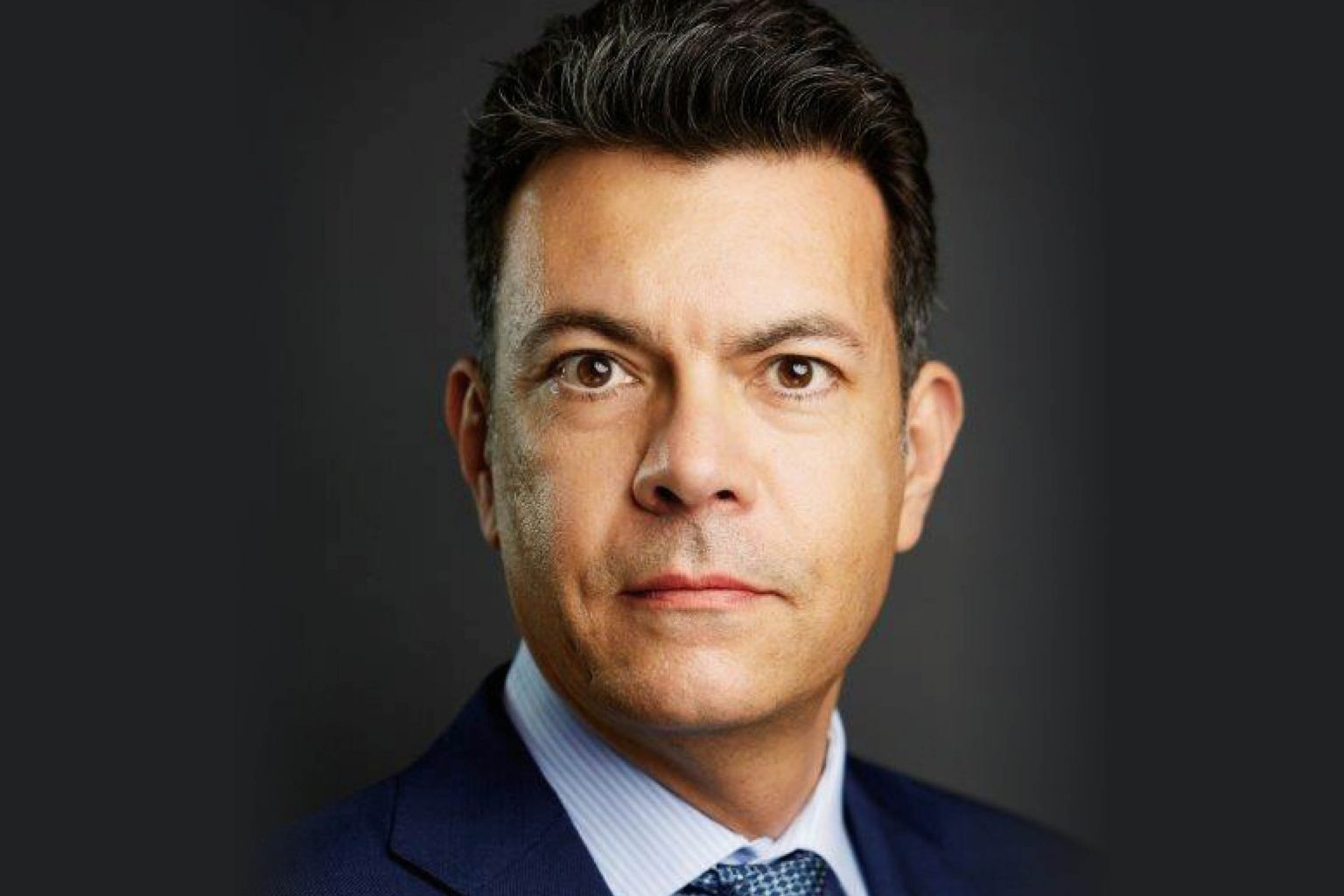 Stefano Redditi, Executive Vice President Sales and Marketing at JAS Worldwide, knows that his story is a unique one. “As you can tell from my accent, I’m Italian, but I’ve never actually worked in Italy,” he tells The CEO Magazine.

As an economics student at university in Florence in the late 1980s, what started out as a side gig to support his studies would transform into a career carved out on the other side of the world. “I was helping Italians import classic cars from California,” he explains. These cars needed to be shipped by expert freight agents. “That,” he continues, “is how I was introduced to JAS in San Francisco.”

From Stefano’s base in Tuscany, a friendship flourished with the local manager, stateside. “We were both young kids in our early 20s,” Stefano recalls. Before long, he was offered an opportunity too good to refuse: a role at JAS in San Francisco, overseeing the Italian market. “That’s how I was hired,” he smiles.

More than 20 years later, “I’m still here,” he smiles, although home is now on the other side of the country, near to the company’s Atlanta, Georgia, headquarters. “I became branch manager in San Francisco, before becoming the National Sales Director for JAS in the USA.” In 2013 he was appointed to his current role.

For Stefano, having experienced the company from a client perspective first has provided invaluable business insights as JAS has grown from a small business with a handful of employees and “an office in the corner of our warehouse,” into a leading freight-forwarding and logistics provider with more than 4,000 employees and a presence across the globe.

“I have had the opportunity to put into motion a number of initiatives and strategies,” he explains, “from writing local, national, and global sales policies to implementing our global CRM, which was at the time our first global platform.”

But it was masterminding a complete shift in the mentality of the sales team that remains a highlight in a decorated career. “When I took on the EVP of Sales and Marketing role, the vast majority of our customer base was small and medium accounts,” he says. And the focus, he continues, was still very much on freight to and from Italy. “My vision was to put in place a series of initiatives so that it became easier for our salespeople to go after a medium-sized account and then, after that, larger, more complex multinational opportunities,” he says.

After all, Stefano knows that “a business is only defined by its customers”. “If you want to be a big company, you have to play with big clients,” he says. So, he built a model as proof of concept. “I showed my management that if we swapped just two per cent of our small accounts for medium accounts our results would increase dramatically,” he says. Unsurprisingly, they were quickly on board. The transformation of the existing sales structure took four years but was well worth the effort. “Today, we are a completely different company.” One that is small enough to be flexible and aggressive and big enough to support any kind of business.

He’s been in the logistics industry long enough to navigate the obstacles that can be thrown up, from strikes to fuel hikes, but even Stefano admits that the current climate is unprecedented. “I’ve never seen anything like this,” he says. “Problems are everywhere we look,” he adds, calling COVID-19 the “great disruptor of our lifetime”. Yet, while the pandemic has accelerated change, as it has across all industries, he also believes that it has allowed the business to return to its roots. “We are back in a more traditional role of an international freight forwarder, which is the ability to move cargo from point A to B efficiently,” he says.

With commercial flight schedules suddenly cancelled, the company scrambled to put in place its own flight operations, chartering planes to transport cargo.  “For ocean freight, we have also created something different,” he explains. “We have organized block trains from Asia into Europe instead and have increased our LCL, or less-than-container load, shipping.” In heading back to its roots, the business is moving forward, away from the highly commoditized direction the industry was heading. “Everything was about price, but now it’s about having the ability and the creativity to make things happen, otherwise your customers will be waiting for their cargo forever.”

It’s such out-of-the-box thinking that keeps him motivated even after two decades with the company. “What I like most about my job, it’s very simple,” he reflects. “I like the ability to interact daily with organizations, people and clients around the globe. I like to be exposed to different situations in different cultures daily.” 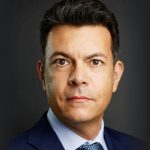