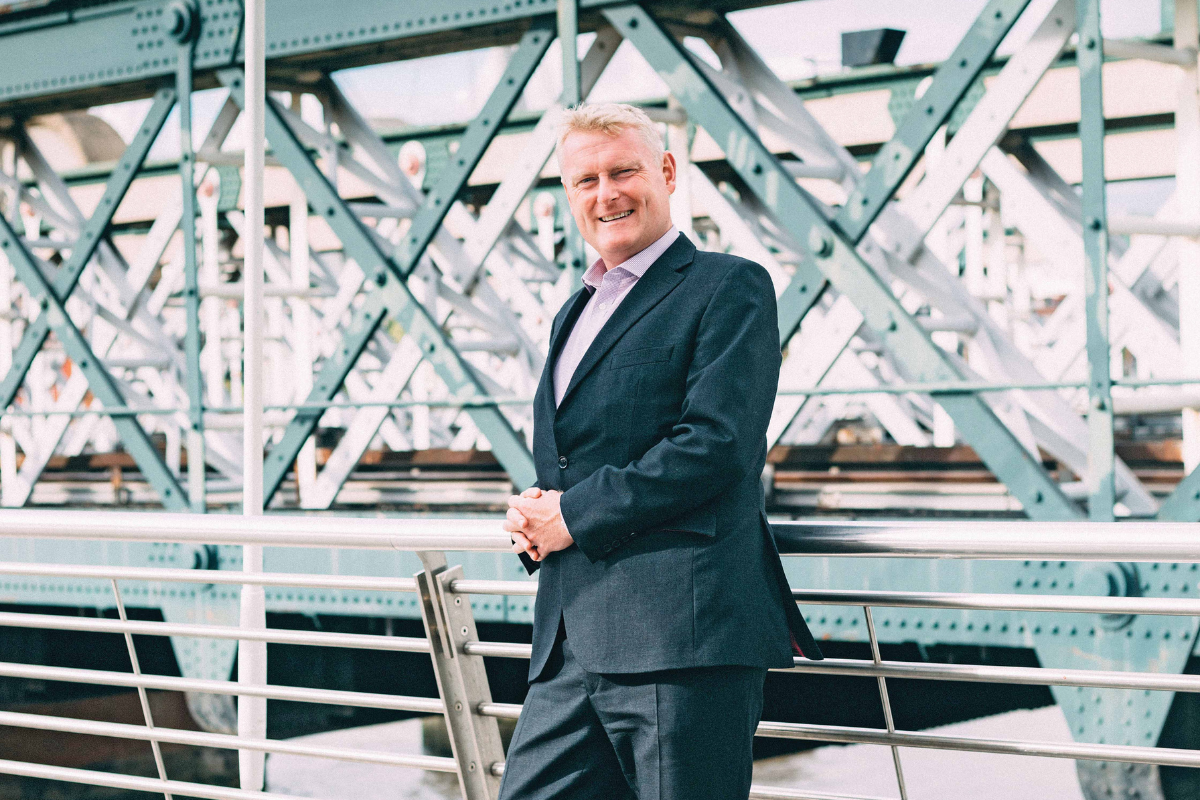 Throughout his 30-year career in the rail industry, Steve Murphy has been fortunate enough to travel the world to see how rail systems work in different countries. It was in Hong Kong where he first came across the business model that he believes is the most exciting.

MTR Corporation does more than just run trains in Hong Kong; it builds railways and stations, and then develops mixed-use commercial, residential and retail properties on top of them.“I would have first seen this in the early 2000s, and I thought, that has to be the future. That has to be the way to go,” Steve recalls.

He was right. Last year, he became the CEO of MTR UK after helping the company set up operations to run TfL Rail initially, and the future Elizabeth line. Once opened, the Elizabeth line will stretch more than 100 kilometres from Reading through London to Shenfield, providing an estimated 10% increase in central London’s rail capacity.

A year into the role, he is more inspired than ever by the model he saw in Hong Kong and believes it has the potential to drive enormous positive change in British society “I’m really keen to redefine what a train operator can bring to UK industry, because I think at the moment, the definition is quite narrow,” he says.

“The definition of running trains will always be the core purpose, but actually, our knowledge of customers and what they want gives us a really valuable insight into what railways we should build and how we should build them.” Building the right railway line in the right place can have a transformative effect.

“This is part of the wider socioeconomic rebuild in the UK,” Steve says. “Railways, when run well, provide huge stimuli for the economy, for mobility, for quality of life.”

Steve saw this firsthand earlier in his career, when he was Managing Director for London Overground, a joint venture between MTR and Deutsche Bahn. He and the leadership team helped to deliver TfL’s vision to rebuild a section of railway line that was no longer active, connecting Croydon in the south with Dalston in the north.

I like nothing more than getting out and talking to the people who run the railways or the drivers or station colleagues, because they do a brilliant job.

“It was an enormous success, and it ran really well,” Steve smiles. “But what was really interesting was how dynamic the socioeconomic regeneration around the areas was. Places like Hoxton and Shoreditch utterly transformed, and that was all on the back of much better connectivity and a really high-quality railway.

“When we operate railways well, we revitalise entire areas. It directly influences the development of the surrounding areas and I want to ensure that we capture the value of these significant economic stimuli. I think it’s incredibly exciting. That’s the model MTR realised in Hong Kong around 40 years ago, and that’s why they’re so successful as a business.”

Steve often spends time helping out on the front lines at MTR Elizabeth line, which means he has an intimate knowledge of how services are run as well as how things are handled when they go wrong. This has helped inform his philosophy towards customers: communicate simply and take responsibility. 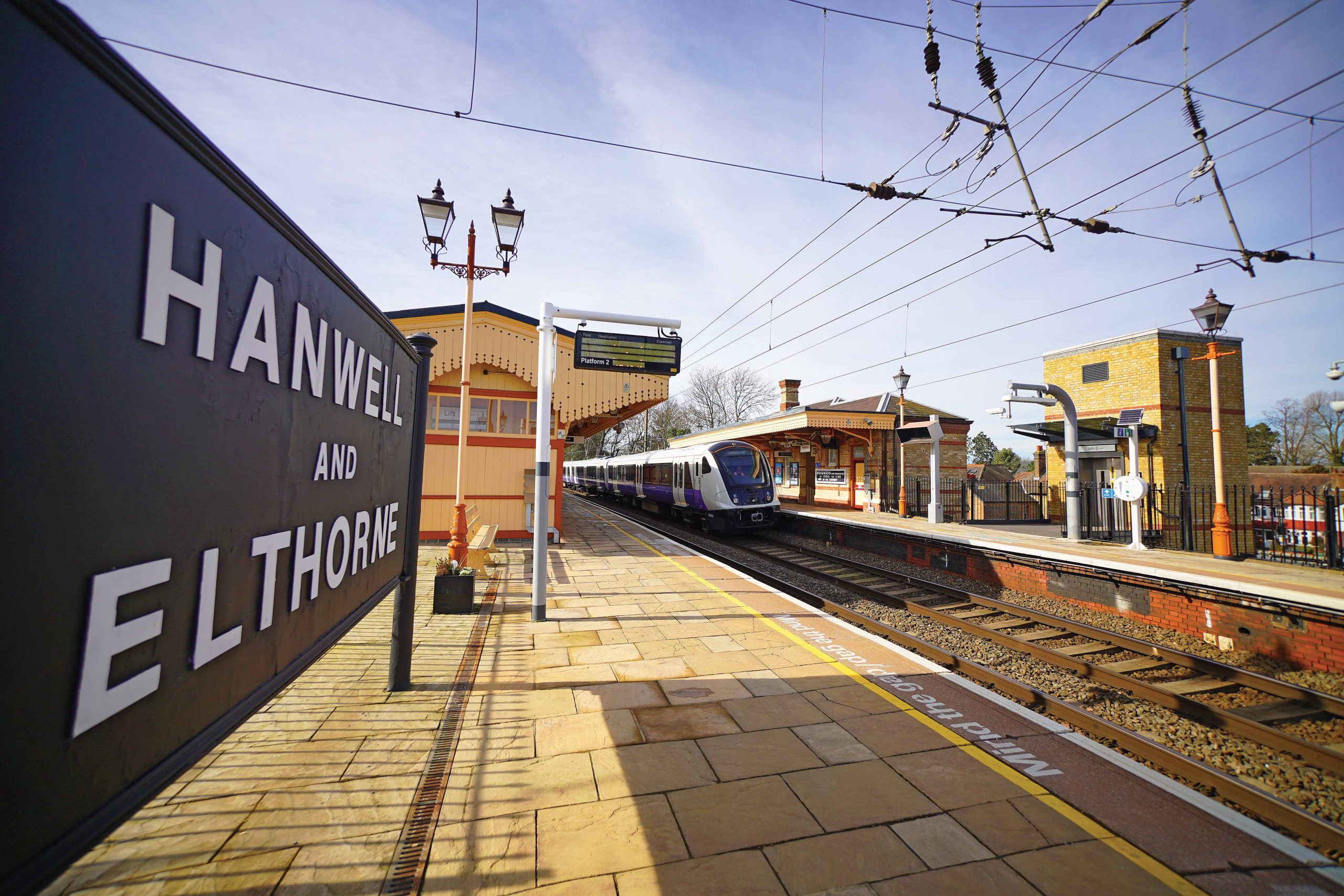 “If there’s a disruption to services, you have to take full responsibility for the impact on your customers,” he insists. “I don’t try to get into how complex the situation is or explain that the delay is the fault of another company, because that actually is just not helpful from a customer’s point of view.”

Steve doesn’t spend time at the coalface just because it gives him better insights into the company; it’s also one of his favourite parts of the job. “It’s the right thing to do, but the other thing is that it’s so much fun,” he shares.

“I like nothing more than getting out and talking to the people who run the railways or the drivers or station colleagues, because they do a brilliant job.”

It is the people, more so even than MTR’s unique business model, that are the crucial factors in driving the company’s success. In an industry that can often be relatively traditional, Steve believes having really talented people with enthusiasm and drive is the best way to deliver high-quality railways.

“If we can recruit outstandingly good people and then create an environment where they thrive and love coming to work, then we create a momentum that’s unstoppable,” he says. 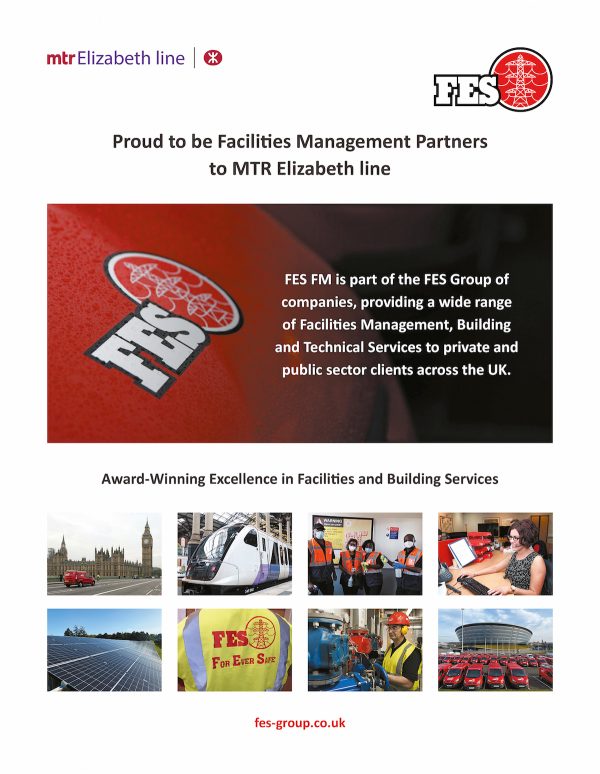