The winds of change: Torgeir Ramstad

The winds of change: Torgeir Ramstad 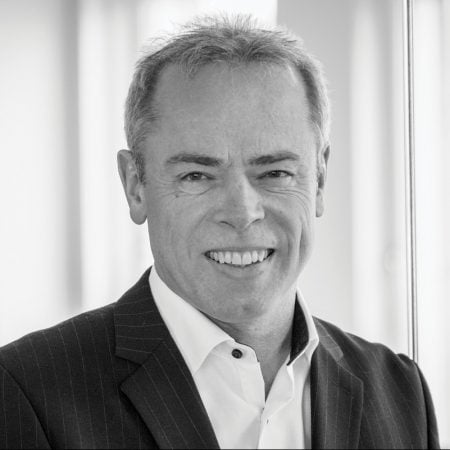 Albatross is the length of two football fields, boasts half a hectare of free deck space, is semi-submersible and can submerge down to facilitate 9.5 metres water above deck. “NED-Project designed the successful conversion of Albatross from an oil tanker to a semi-submersible heavy-lift vessel,” explains OHT CEO Torgeir Ramstad about the latest addition to Offshore Heavy Transport’s (OHT) five-ship fleet. Albatross is characterised by superior speed and low consumption.

With the most sophisticated ballast system in the industry, the vessel can cope with extreme tidal variations during roll on/roll off, and skid on/skid off while operating in port. These operations are performed with the greatest diligence and attention to detail.

Large offshore cargoes are loaded with no visible ship motions during load transfer and tide variations. However, majority of the cargoes are floating and loaded and discharged by float on/float off method.

When The CEO Magazine spoke with Torgeir, Albatross had recently delivered the first of three batches of floating wind turbine foundations from Spain to Norway, where they are being assembled in a Stord fjord. They will then be towed across the North Sea to an area off the coast of Peterhead, Scotland. The giant structures each weigh 3,600 tonnes and measure 91 metres in height and 15 metres in diameter.

The windfarm will consist of five 6MW Siemens turbines, anchored in waters deeper than 100 metres. There, the floating structures will be tethered to the ocean bed to create the world’s first full-scale floating offshore wind farm, deployed by Statoil Wind Limited, expected to be operational by the end of the year.

At Offshore Heavy Transport, every project is unique

“That just shows we’re involved in a multitude of different types of assignments and different clients. Because what characterises OHT is that it’s a project-type business where each and every assignment is unique. Typically, 50% of what we transport is oil and gas drilling rigs, and the other half is all kinds of heavy products and construction equipment,” says Torgeir.

“For example, when the Suez Canal was expanded, we took part in bringing the heavy equipment such as cranes, barges and dredgers into that region. We also recently transported fully erected container cranes from the manufacturer in Ireland to the end customer in the Caribbean. Previously the company would move the cranes in sections and parts, and have them erected on site at the destination harbour. 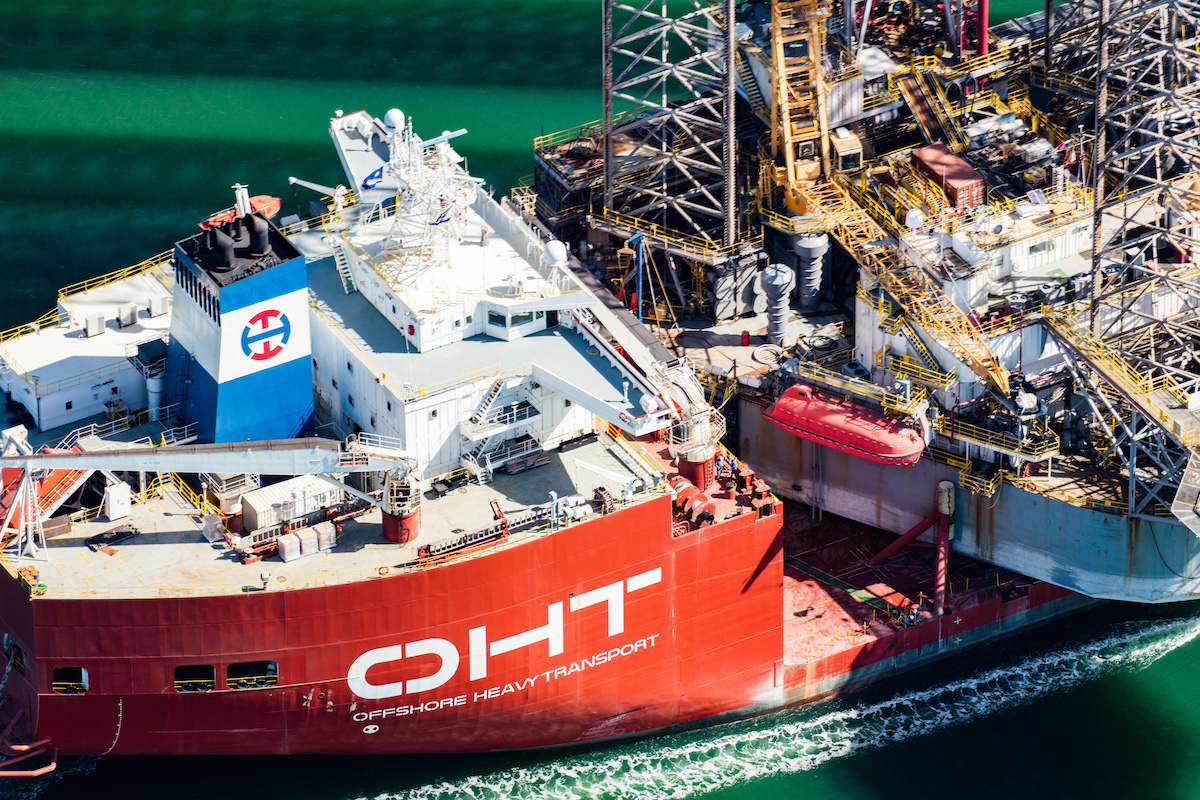 OHT is a project-based business where each and every assignment is unique.

“But that is now too expensive for the client, so we have tied up a long-term relationship with that company to transport them fully erected. Our company thrives on, and really embraces, complex assignments. We have some extremely clever engineers with decades of experience, so for them not to get bored doing routine work, we like to take on more challenging assignments.”

Having spent his previous three years as managing director of Fred. Olsen United and Universal Foundation, an offshore wind enterprise, Torgeir himself has been a customer of OHT. It was from this vantage point that he saw untapped potential in the transport company. “Over the past five years or so, the semi-submersible heavy transport business segment has been flooded with new entrants, primarily from China and the Far East,” he explains.

Torgeir says its overall edge comes from the team’s client-first philosophy. “The feedback from customers clearly tells us that we take a more client-friendly or project-friendly approach than our competition,” he says.

“I think clients see that whenever they get into problems because their schedules change or their technical challenges change, they have us to collaborate with to solve those challenges. I believe we have a much closer relationship with our clients than perhaps what other companies within the industry are known for.

We place a high degree of focus on the softer part of our business – the relationships, the ability to be agile, the can-do attitude, and the best project approach.

“The safety aspect is obviously very important too. I mean, we recently delivered the world’s largest jack-up drilling rig from Korea to Norway. This drilling rig weighs 40,000 tonnes and we sailed it around the Cape of Good Hope and across the ocean with 120 crew members on board. The safety of the crew and the equipment is paramount and judging by the feedback that we get, our clients are very appreciative of our performance in that area.

“We place a high degree of focus on the softer part of our business – the relationships, the ability to be agile, the can-do attitude, and best for project approach. It’s the people and the capabilities within the organisation that makes us different.”