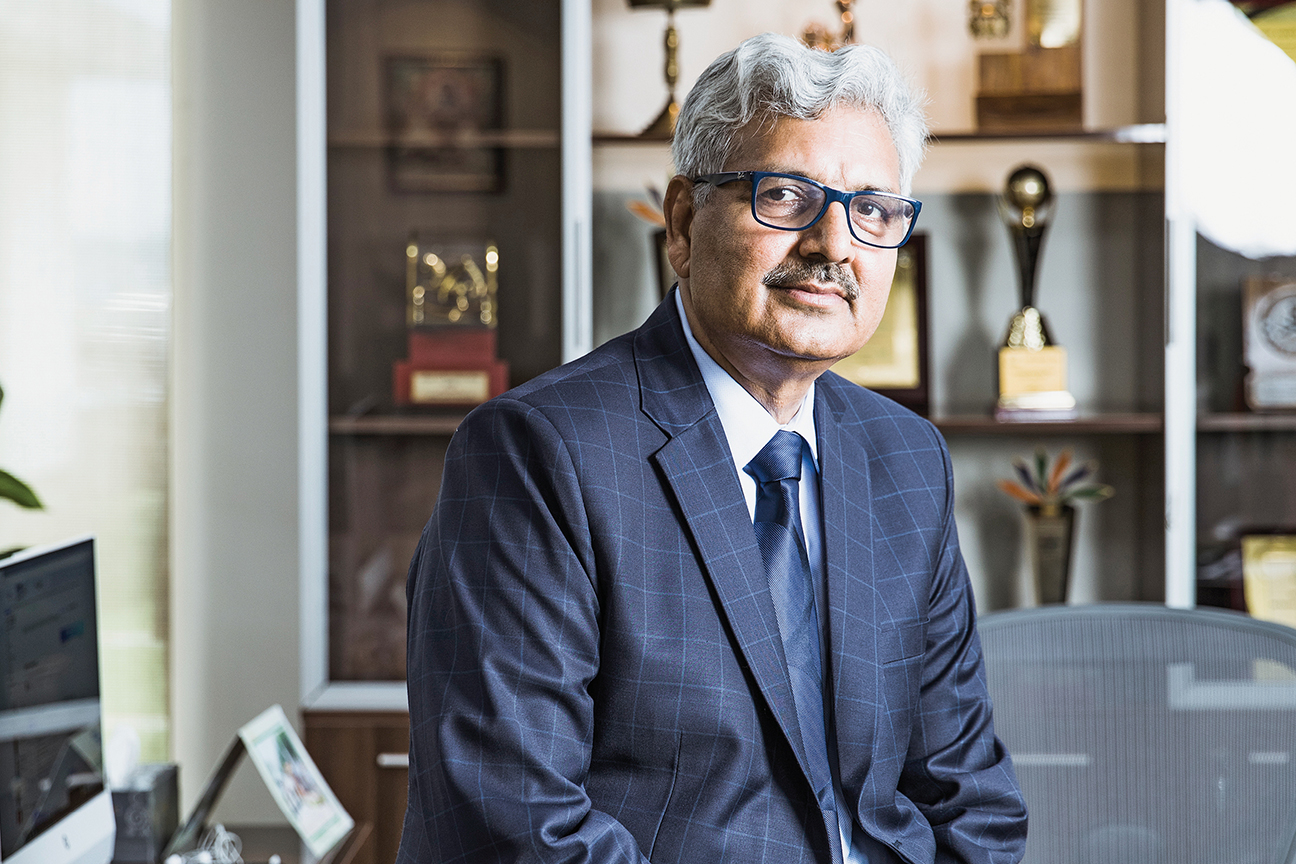 Much has been said in the past decade about India’s burgeoning economy and its potential influence on the world stage, but little notice has been given to one of the most important tools contributing to the country’s growth: hydroelectric power.

Since its establishment in 1975, the state-owned National Hydroelectric Power Corporation (NHPC) has been working quietly in the shadows to boost India’s capacity in harnessing this renewable energy source. Abhay Kumar Singh has played a key part in its efforts for the past 35 years.

A civil engineer by training, he joined NHPC in 1985 as a Probationary Executive for the Tanakpur hydroelectric project, which was built across the Sharda River in Uttarakhand, India, and completed in 1992.

He followed that triumph with countless others throughout his illustrious career at the company, gradually climbing the ranks in positions such as Head of Project and Executive Director.

In February this year, Abhay accepted a well-deserved appointment as Chairman and Managing Director. Given his planned retirement in 2022, his tenure at the helm is expected to be a short one. With this in mind, Abhay has entered into his new role with ambitious plans for the Subansiri Lower Power Project, which is currently under construction.

The biggest hydroelectric project undertaken in India so far, it is located on the Subansiri River near the town of North Lakhimpur in Northeast India and will be built to have a capacity of 2,000 megawatts Its completion is planned for 2023, but if Abhay has his way, it will be sooner.

The Subansiri Lower Power Project may be India’s biggest and most ambitious project so far, but it won’t be holding on to this title for very long after its completion. NHPC is urgently awaiting clearance from the government for its Dibang multipurpose project in Arunachal Pradesh – India’s most north-eastern state. When built, it will have a capacity of 2,880 megawatts – 880 megawatts higher than Subansiri Lower’s 2,000. The project is estimated to take nine years to finish after being given the go-ahead from the government and has a projected cost of INR29,839.34 crore (about US$4.07 billion). It will include the construction of a 278-metre-tall concrete dam – the highest in India.

“I have set a personal target to see that at least one unit (250 megawatts) is commissioned before my retirement,” he reveals. According to figures from 2018 released by World Bank, 95.2% of India’s population have access to electricity. 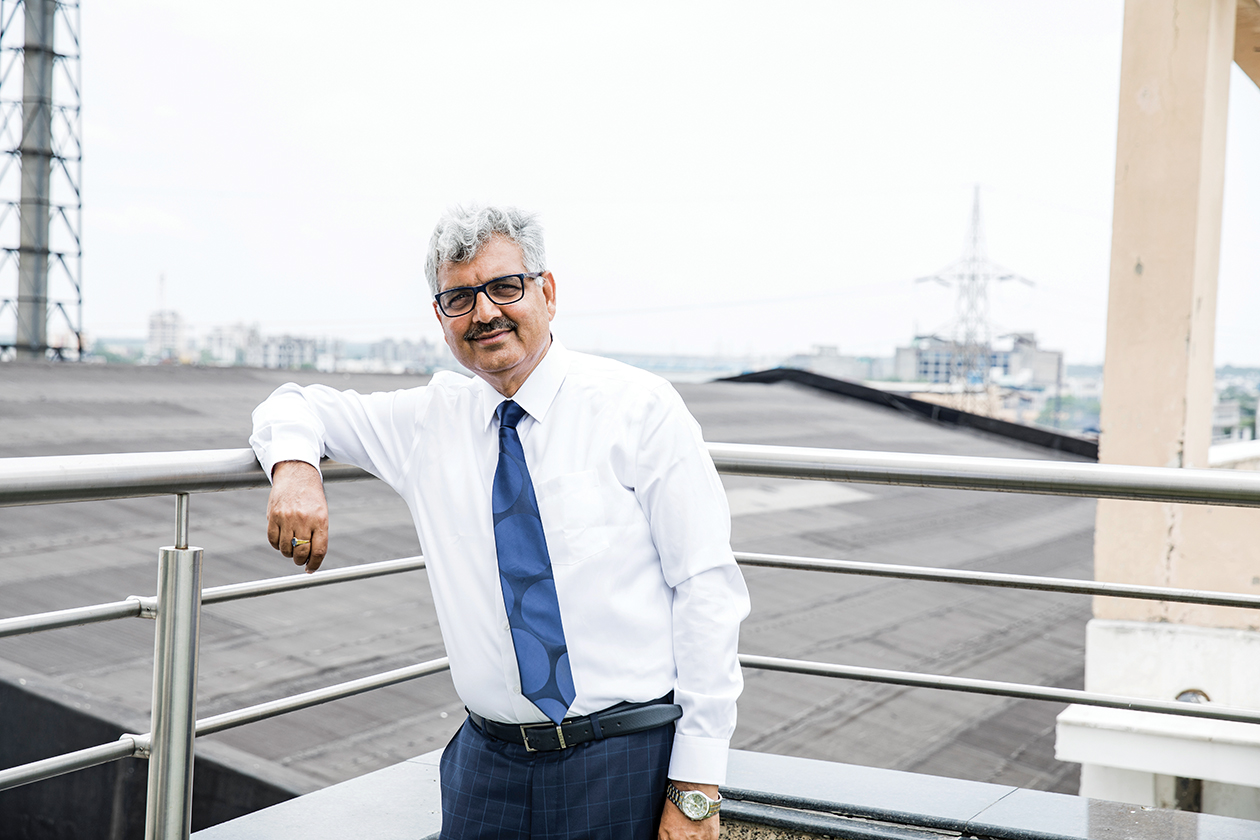 However, in a country of 1.38 billion, this nevertheless represents around 65 million people going without. On top of that, simply looking at the percentage of access doesn’t paint a complete picture; quality and reliability of power is also an issue, particularly in rural areas.

The lack of access to reliable power is commonly cited as an obstacle to upward mobility for those living in poverty, and outages were estimated to have cost the country US$86 billion in 2016.

Based on assessments from its government, India’s economically viable hydroelectric potential is about 84,000 megawatts at 60% load factor, with an additional 21,135 megawatts from small, mini and micro hydro set-ups, such as those installed in streams or small rivers, as well as a significant 96,500 megawatts from pumped storage schemes.

This renewable resource is lauded as India’s answer to its energy woes, yet only 27.51% of its full potential is currently being harnessed. As the biggest hydropower developer in India, NHPC is committed to seeing this percentage increase.

Besides the Subansiri, it has four other hydroelectric projects, which are simultaneously undergoing construction. Two of them – Kiru and Pakal Dul – are under joint ventures while Parbati II, slated for completion in December 2021, is wholly owned by the company, and the Teesta-VI Project is being implemented by its fully owned subsidiary.

“With the projects we are currently working on, we will contribute another 5,044 megawatts to India’s grid by 2025 or 2026,” says Abhay. “We started with just 180 megawatts in capacity with the Baira Siul project in 1981. Today, we have total capacity of 7,071 megawatts from 22 hydroelectric power stations, one solar and one wind power station.”

(This excludes the abovementioned projects in progress). With its unwavering focus on achieving the greater good, the business isn’t averse to sharing its knowledge and best practices with other companies and government agencies. 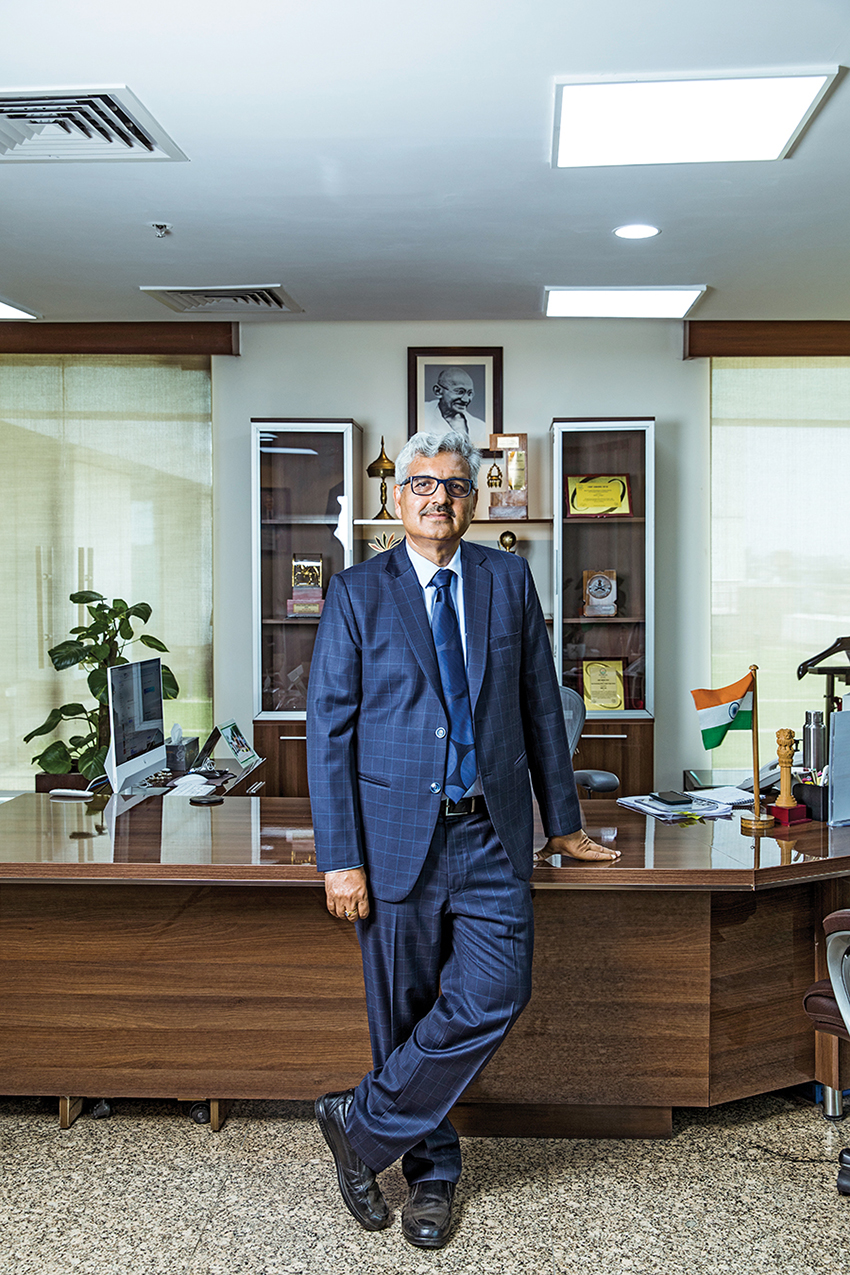 “We are acting like a big brother to those who do not have as much experience,” Abhay attests. NHPC set up its Consultancy Services Division in 1993 and since then, has shared its expertise in feasibility studies, topographical survey and mappings, engineering design and environmental impact assessments with the water resources departments of various Indian states.

Its influence isn’t limited to India, either. Through turnkey projects, the company has also set up hydroelectric plants in Nepal and Bhutan. In June this year, it signed a memorandum of understanding (MoU) with Hydroelectricity Investment and Development Company Limited (HIDCL), a majority state-owned organisation in Nepal and leading developer of hydroelectric power in the country.

The MoU indicates NHPC’s commitment to collaborating with HIDCL for various projects in Nepal. The high-profile hydropower plants may be what brings the firm attention, but there are many areas of NHPC’s operations that are out of the public eye and no less important.

Modernisation and maintenance for the older power plants is one. Last year, for example, the company commissioned one renovated unit of its oldest plant, the Baira Siul. “It was the first of our projects to cross the 35-year mark and has been successfully modernised,” Abhay reveals.

With the projects we are currently working on, we will contribute another 5,044 megawatts to India’s grid by 2025 or 2026.

Next up is the Loktak plant, which was completed in 1983 and is 37 years old. “We want to get the best efficiency from our power systems,” he says. Given that the locations of many of NHPC’s plants are in mountainous regions with harsh natural conditions, renovation and maintenance works can often be challenging. Although winters can be cold in India’s mountains, it’s the best time to get maintenance works done, as frozen rivers mean that water flow into the plants is limited.

“We are trying to figure out how to get all the necessary work done during winter so that when the waters come again, everything is ready and there are no delays,” Abhay explains. This is where his past experience in managing projects come in handy.

“I have worked in the most remote parts of the country on more than eight projects, in temperatures that went as low as –20°C, while still completing projects within the deadline required by the government,” he says. Tough as these experiences were, Abhay has always been grateful for the chances they presented.

“I was fortunate enough that my seniors had faith in me and gave me important projects from the start,” he reflects. “I was allowed to lead project works even though I was only at the starting stage of my career as an engineer, and given opportunities to work with mega contracts that really honed my knowledge.

“There is one thing I have to say about working with hydropower – it doesn’t give you time. Decision-making has to be quick. Any delays in a hydropower project can have consequences.” 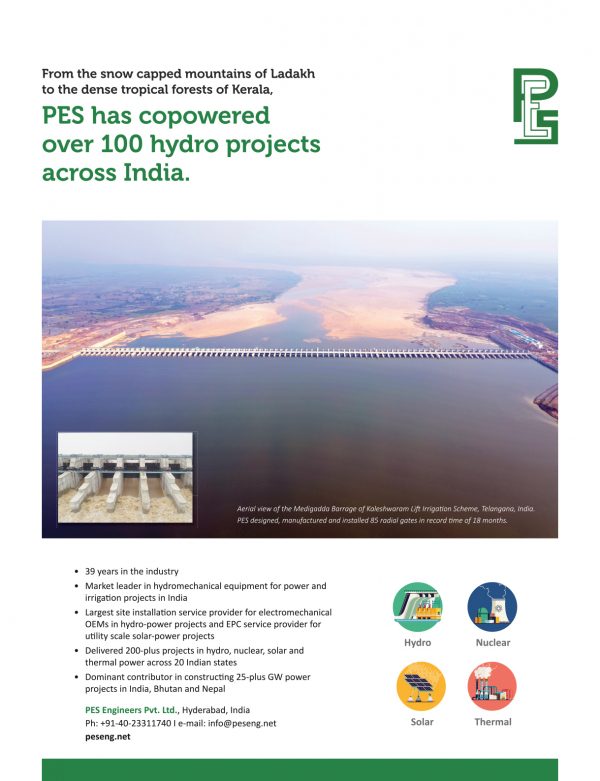 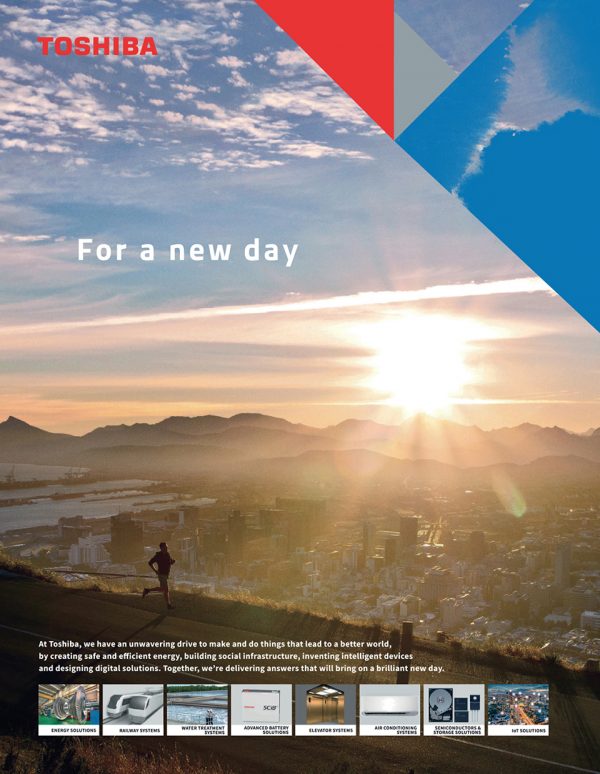