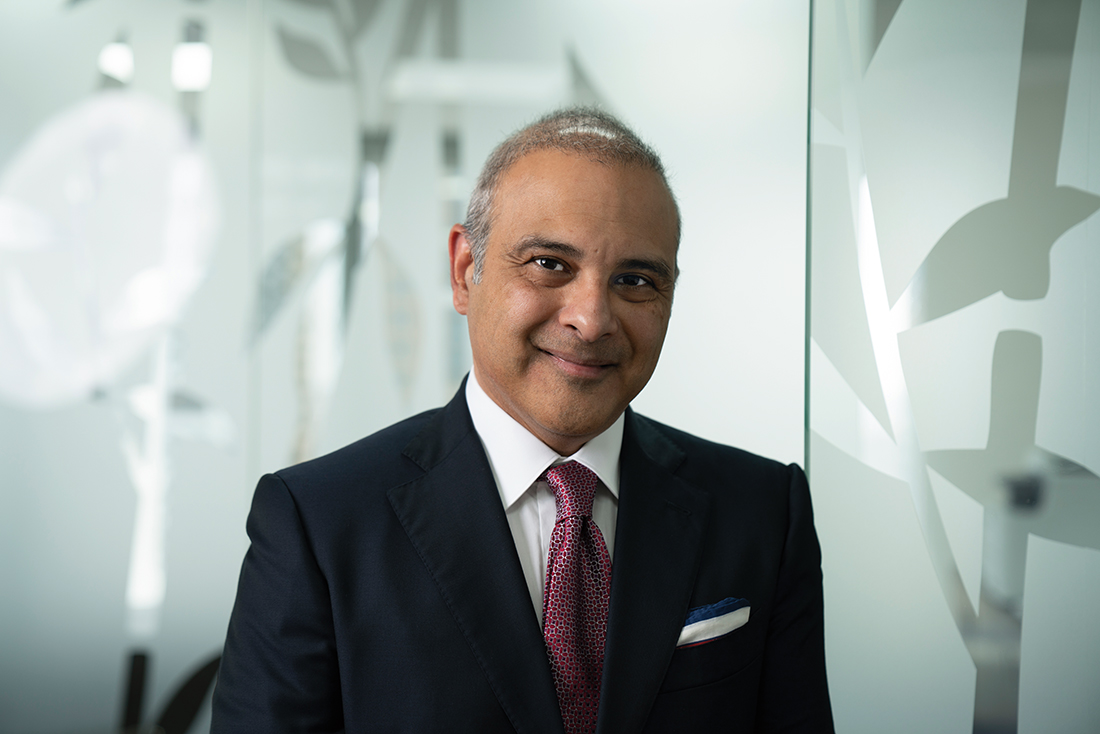 When the late Parvez Abbasi founded Byco Petroleum with Amir Abbassciy on 9 January 1995, the father–son duo was driven by a vision to make Pakistan self-sufficient in energy production. They knew it wouldn’t happen overnight; however, once its first refinery outside Karachi started commercial operations in 2004, the trickle turned into a stream.

“We now have an installed capacity of 156,000 barrels per day, which equates to approximately 7.2 million tonnes per annum,” Co-Founder Amir, who is also the company’s CEO, tells The CEO Magazine. “We have plans to further enhance this capacity, but currently are reviewing the economic landscape before we commit.”

In a year that should be about celebrating Byco’s silver jubilee, Amir admits that many plans are on pause until a COVID-19 vaccine is found. “We are currently in a holding pattern,” he says. “While we continue to work on our initiatives, there are too many moving targets at present to be able to plan for the mid- to long-term.”

A leader who is “passionate about innovation”, Amir explains that many of the initiatives that he is currently focusing on involve the exploration of renewable alternatives to fossil fuels. “As the world demands cleaner sources of energy to fuel its development and progress, we – and the entire industry – have to constantly evolve our products and services to remain relevant,” he states.

“We believe, in the long run, greener products such as algae and hydrogen may have quite a significant composition in transport fuels.” The company, its management and its founders are pioneers in the industry. Amir describes his father, who died in 2006, as a “far-sighted leader who instilled in Byco a consuming desire to dream”. There is no doubt Amir is upholding his legacy: in 2007, the company launched its first retail outlets in Sukkur and Rawalpindi. “We now have in excess of 400 retail stations spread across the country,” he says.

Innovation has been baked into Byco’s very DNA from its inception. Its resilience can well be attributed to its out-of-the-box thinking. When faced with obstacles, the company’s adaptive and nimble approach helped Byco in surmounting the challenges faced by Pakistan’s only completely private oil refining company, operating in an industry dominated by state-owned and/or subsidised giants.

Byco launched Pakistan’s first dedicated floating liquid port, its SPM, to counter congestion and demurrage charges at existing ports. To maximise sales of its refinery products, Byco developed its own retail network, now among the top six in the country in terms of presence.

It has similarly launched a full range of automotive lubricants catering to diesel, gasoline and motorcycle engines. Byco’s approach to sustainability has been equally innovative.

The company is Pakistan’s first oil company to declare its intention to become carbon neutral by the year 2030. The company’s major initiative in this goal is to plant trees using the Miyawaki Method developed by renowned Japanese botanist Dr Akira Miyawaki, using his theory of Potential Natural Vegetation (PNV).

We pride ourselves on executing jobs at a higher quality than our peers.

Amir is quoted as calling the game-changing facility a “national strategic asset”. Another of Byco’s strengths is its workforce of more than 800 dedicated employees, including its top management.

“We pride ourselves on executing jobs at a higher quality than our peers and we are continuously looking to learn and improve every aspect of our business,” Amir says. Internal training is prioritised “to make sure our people have the right knowledge and skills to perform”.

Working effectively and efficiently as one team, along with keeping staff and stakeholders happy, are hallmarks of Byco’s operational excellence, as is delighting its customers with value-added services.

“Our customers should get the best products at competitive prices,” he explains. Amir has navigated no shortage of obstacles since establishing Byco with his father 25 years ago, but that’s exactly what makes every achievement a little bit sweeter.

“Byco commenced its operations as an 18,000-barrels-per-day refinery,” he reflects. “Today, we have become a complex 156,000-barrel-per-day refinery that takes nothing from the national grid and produces its own water, electricity and refining gases. We are also the only refinery with its own port facilities. But we have only scratched the surface.”