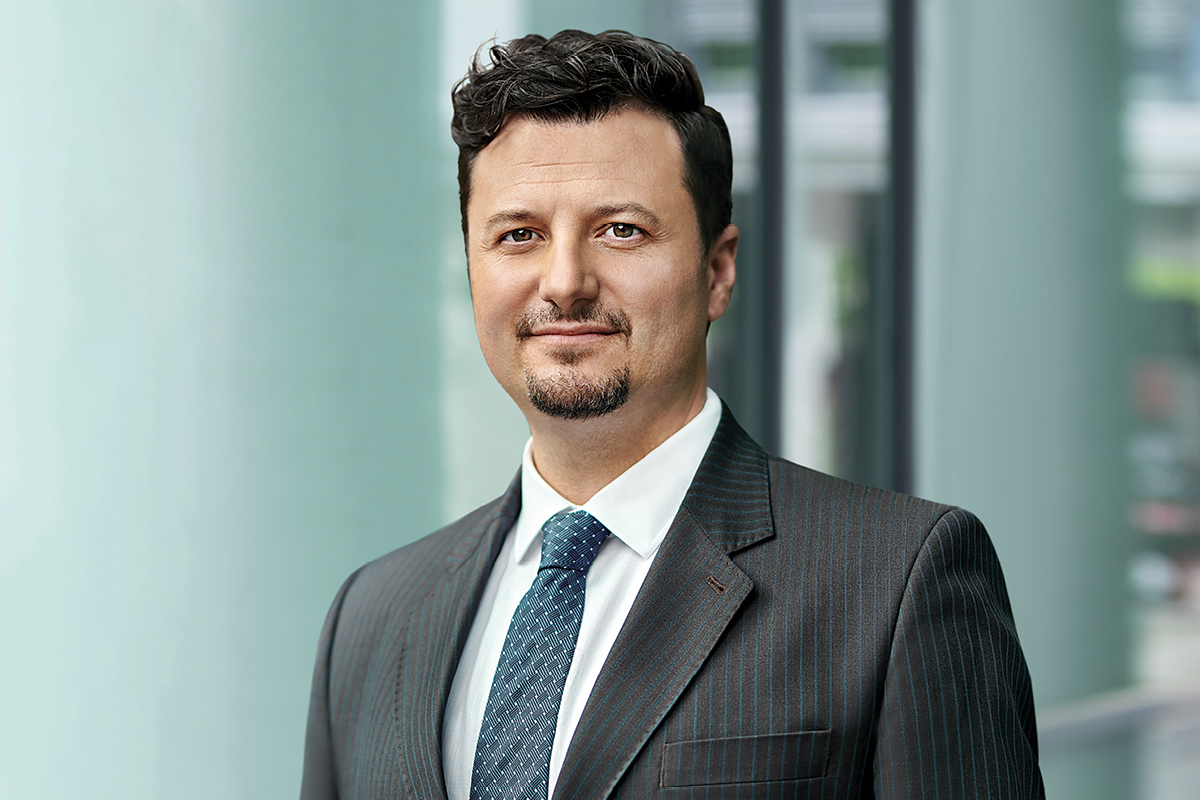 Benjamin Lakatos leaves you in no doubt straightaway how much his company means to him. “I have three children. I have one daughter, one son and MET Group is my third child,” he says. Benjamin’s passion and knowledge over the course of the interview show that this isn’t just a clever throwaway line.

He begins by explaining that there have been two events that have shaped the company since he founded it 12 years ago – the first happened quickly and involved his reaction to legislative change; the second was in 2012, when the Swiss-based MET Group made a strategic decision as the market started to mature again.

Back in 2007, the European Union forced big infrastructure owners of gas and power supplies to open up free access to other players. Benjamin was then head of the gas activities at MOL Group. Until then, you needed €1 billion if you wanted to trade natural gas because you had to first build a pipeline and storage.

Every country typically had one or two big players but, as Benjamin explains, that all changed radically. “Entry-level access went down from €1 billion to just €1 in theory, but there were very few people who knew the industry at that time,” he says. “And, luckily, I was one of them.

“I was by far the youngest by at least 10–15 years. On top of this, I had a financial background, while most of my fellow managers were engineers. They always made fun of me, saying, ‘Young gentleman, you don’t even have a proper degree,’ which was fair – I was working alongside a nuclear engineer who was 10 years older than me.”

When the unbundling happened, roughly 1,000 companies entered the market, along with MET Group. “The challenge for big corporations was that they had to restructure their complete management and decision-making processes,” Benjamin says. “Our philosophy was that we should do the same thing that the big companies were doing, but extremely quickly like small companies do.”

Most people were talking about supply security and building infrastructure but with Benjamin’s financial approach, he could see that there were real opportunities in the gas asset, contract and trading space. So, that’s how MET Group started working.

“Our philosophy was that we should do the same thing that the big companies were doing, but extremely quickly like small companies do.”

Benjamin employed a blunt but effective HR policy at the time, as a reaction to the fast-changing environment. “I realised that the industry was facing a complete reshuffle because of these new regulations,” he says. “Therefore, I hired only very smart people: the top 10% from the best universities straight after they graduated. I put these people into one room and we started to challenge the industry.”

The second big landmark event was a strategic decision made between 2011 and 2013 when MET Group decided that growth was more important than profitability. “We had to remain profitable, but we had to grow to survive,” Benjamin recalls. “We expected the incumbent big players to squeeze margins as the market recovered.”

Entry-level capital started to increase again and, as an outcome of this, most of the small companies began to struggle; the margins became smaller, but the OPEX requirements increased heavily. MET Group recognised early on that size would matter again. When it began its growth strategy in 2012, its revenue was €1 billion per annum; in 2018 it was almost €11 billion.

“I would say that today we are the biggest among the small companies in the energy world of Europe. We want to turn ourselves into the smallest among the big ones soon,” he says.

The next step for the business is to negotiate a consolidating market. “We would like to be one of the companies that is consolidating others rather than being consolidated,” Benjamin notes. “This means overcoming communication and efficiency challenges, as well as continuing to do the same things as our competitors, but quicker and at a lower cost.”

It sounds like the ultimate challenge that any large multinational business group would like to conquer, but Benjamin takes us back to his original HR policy as the thing that will help make this happen.

“I think the biggest advantage is our highly motivated team,” he says. “As a result of this HR policy, MET Group turned into a fully management-owned company. Now we have more than 60 managers owning the company and some of them are the smartest people across Europe. I believe this is a powerful tool for motivating people.” 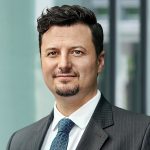