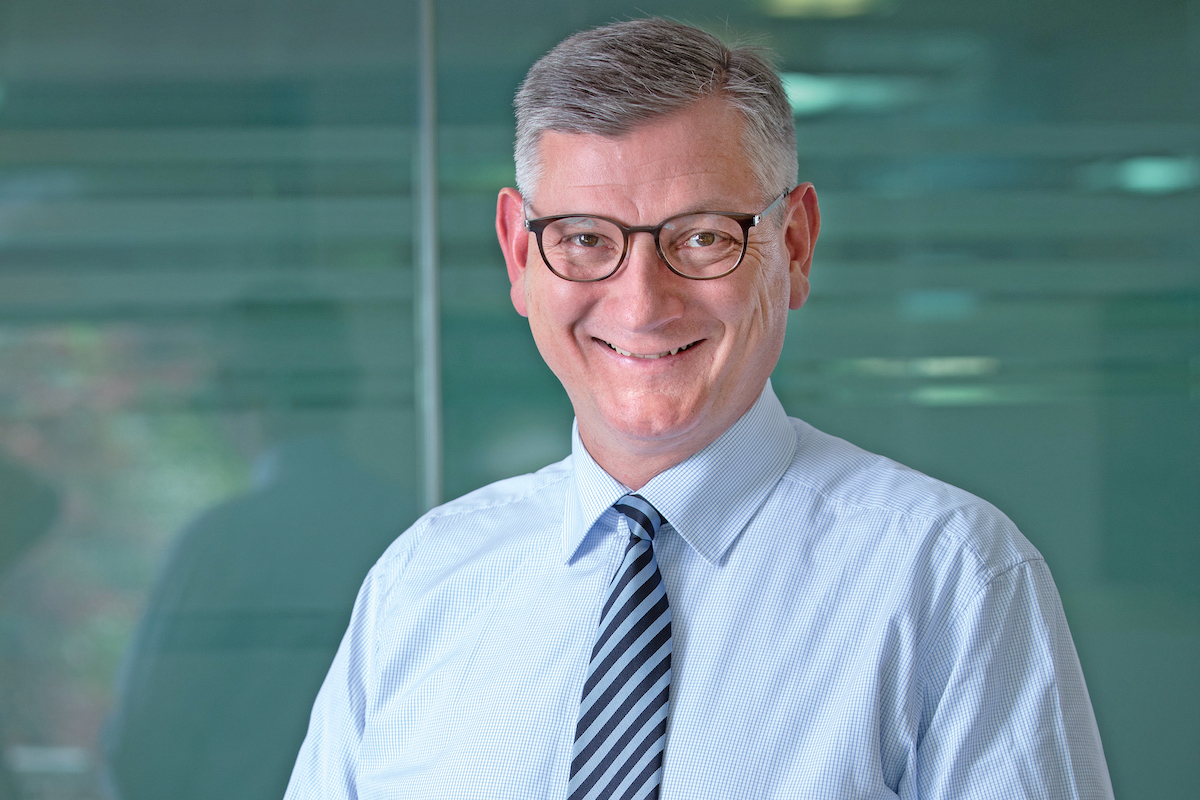 Understanding Urenco’s future means understanding the future of nuclear energy, as their relationship is largely symbiotic – literally fuelling each other. And while nuclear energy might not sound appealing to the average person, CEO Boris Schucht believes it has a big future in the energy transition.

“This world will need hydrogen along with electricity,” he says. “You cannot solve everything with electricity alone.” As a mechanical and nuclear engineer, Boris knows his subject matter. CEO of Urenco for the past two years, he has spent the previous decade in the industry, including a stint as CEO of a German transmission system operator, with a very high share of renewable energies.

“For most of my business life, I’ve been very involved in working towards a transition to a CO2-free energy system,” Boris says. “And I strongly believe in the role of nuclear in the process.”

One might think that sounds mad, but doubting predictions is nothing new in the energy industry, as Boris points out. “When I started, the first commercial windmills were built. People thought, ‘How crazy is that?’ And even the utility companies didn’t believe in it,” he recalls.

“Now, 25 years later, some have missed the trend. The lesson learned for me in my business life is that things will always be different to what is being believed.” With that in mind, Boris wants greater control over how the industry progresses.

“We truly believe that climate change is a serious issue, but the transition is very, very complicated,” he says. “And you can only steer it from the driver’s seat, not from the back row.”

With more than 50 customers in 21 countries, Urenco is a company accustomed to growth. While Boris believes the next decade will see further growth in Asia and China, he sees the Western world increasingly flattening. Having said that, the past two years have shown signs that nuclear will be part of the transition. That is the reciprocal dilemma the industry faces.

“What role does nuclear play in the energy sector? Well, that’s very much dependent on our strategy. Or, rather, our strategy is very much dependent on that,” he says. His hypothesis is that while electricity can cope with general energy provider demands in a 2050 net-zero scenario, more energy sources will be needed to deal with transportation, steel production and other huge emitters of CO2 in the world. 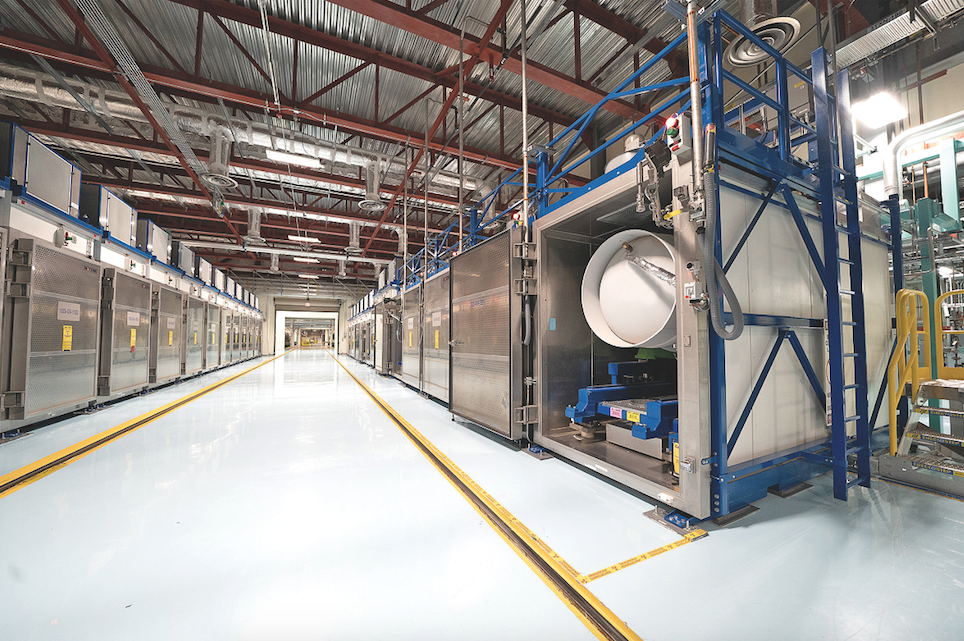 “I strongly believe that the only technical solution we currently have to decarbonise all of these sectors has something to do with hydrogen,” he says. “I also believe that we can only meet our climate targets when nuclear is placed in a central role. Not everybody likes this industry. But there are some countries that have embraced it and are advancing to the next generation of nuclear power plants.”

Boris suggests that the challenge of achieving a future of renewable energies in which nuclear plays a part will come down to different companies’ abilities to work together – and, indeed, different countries.

“In the Western world, we currently have 60–70 concepts of small modular or advanced modular reactors,” he explains. “It would cost quite a lot of money to bring a concept up to a pilot and then a commercial design, so not all of those concepts will succeed.

“There is a need for consolidation of these concepts and, in the Western world, we need to bundle our resources. In the end, only a handful of designs will reach the point of pilot plans, and then the best concept should have the right to win in the future. That, I think, is a big challenge because we have not done that before in the Western world.”

If it can be done, Boris firmly believes the company will play its part for three good reasons. “In the nuclear industry, we have to adapt to new times and new situations. We need to learn to be as agile as possible, and Urenco is working to create this,” he says.

“We are also owning, operating and developing a leading technology in the world. And finally, we have a strong understanding of the commercial needs of the industry.” It’s a complicated business challenge, but being an energy economist with a nuclear background certainly helps when it comes to solving it.